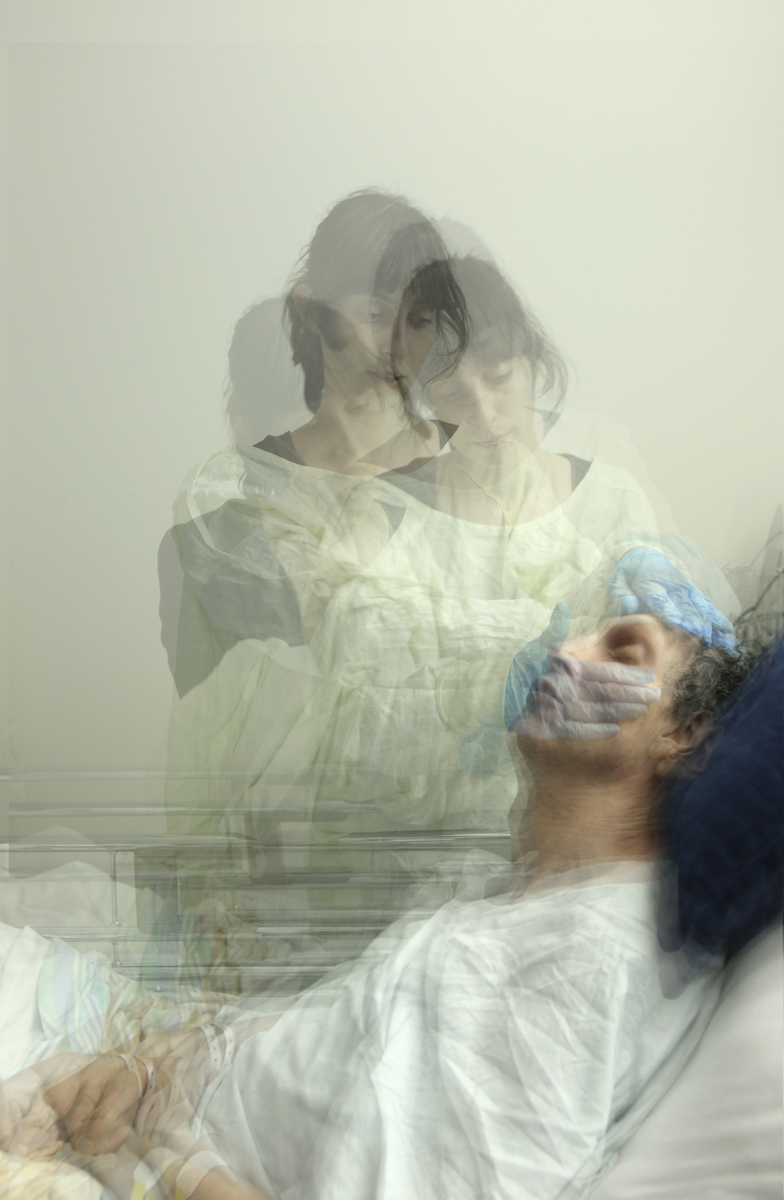 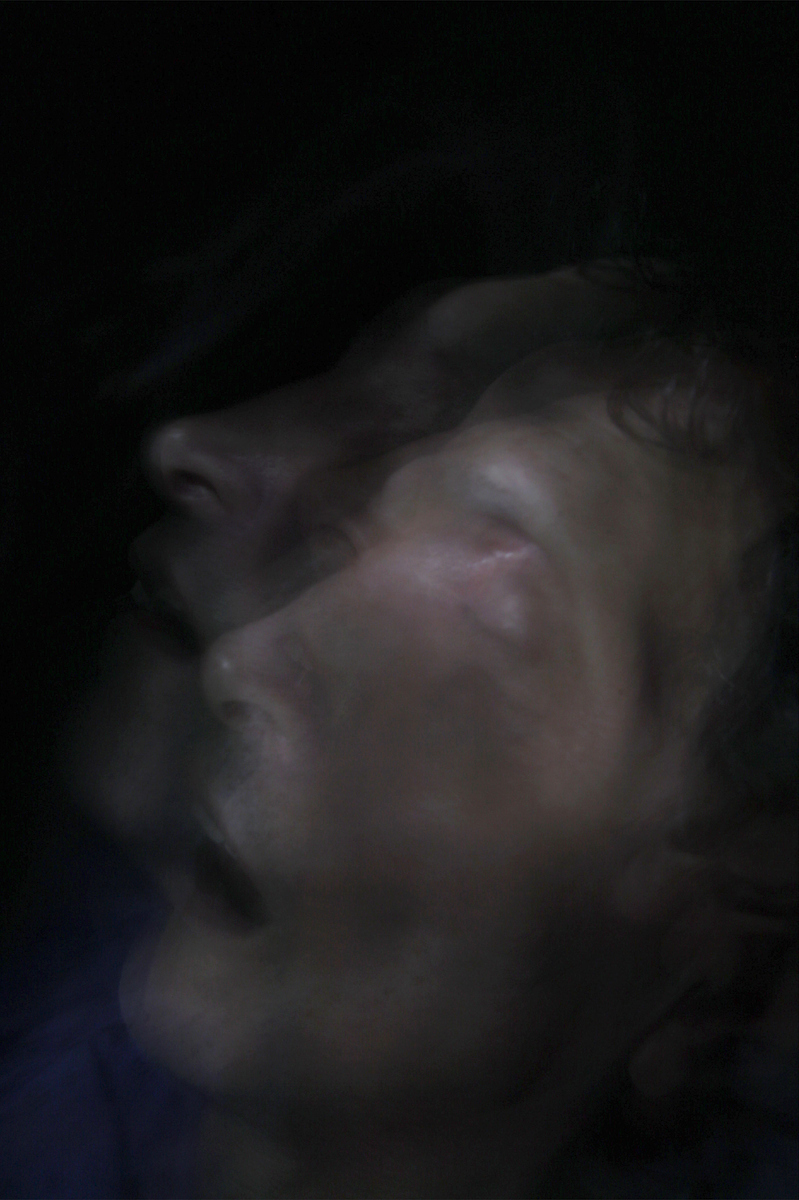 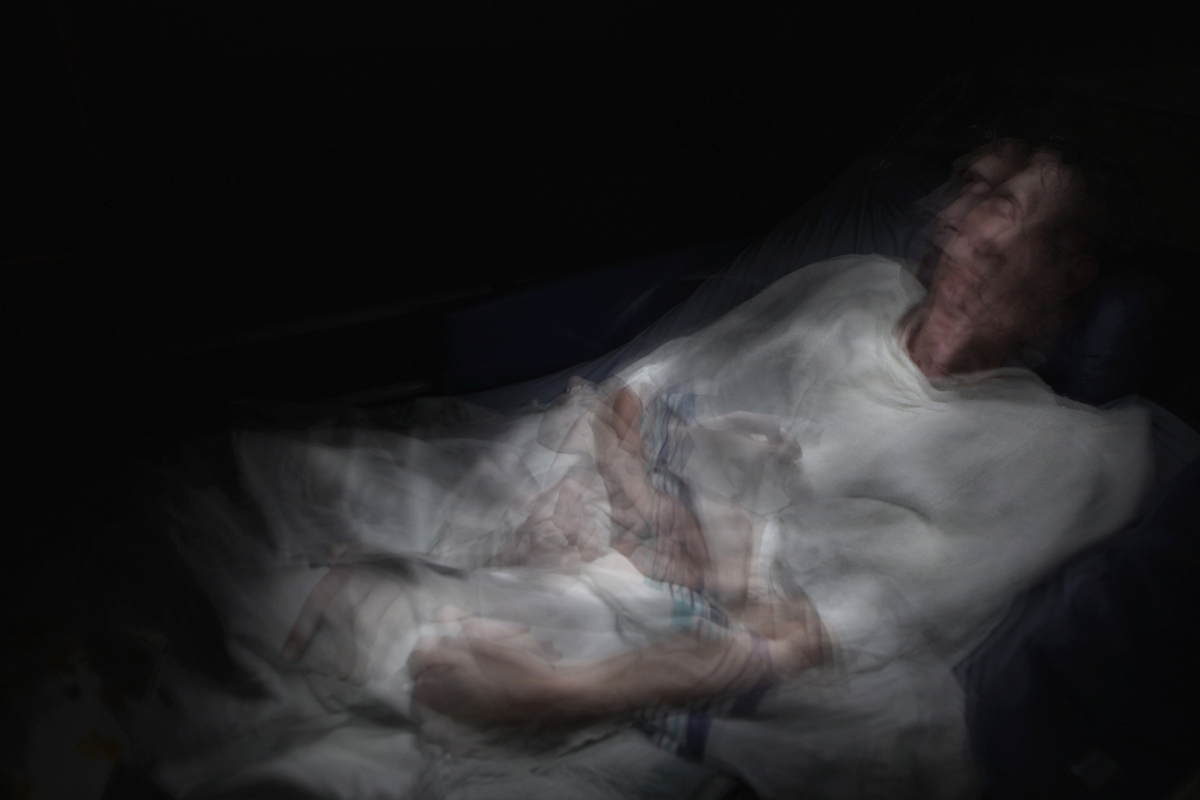 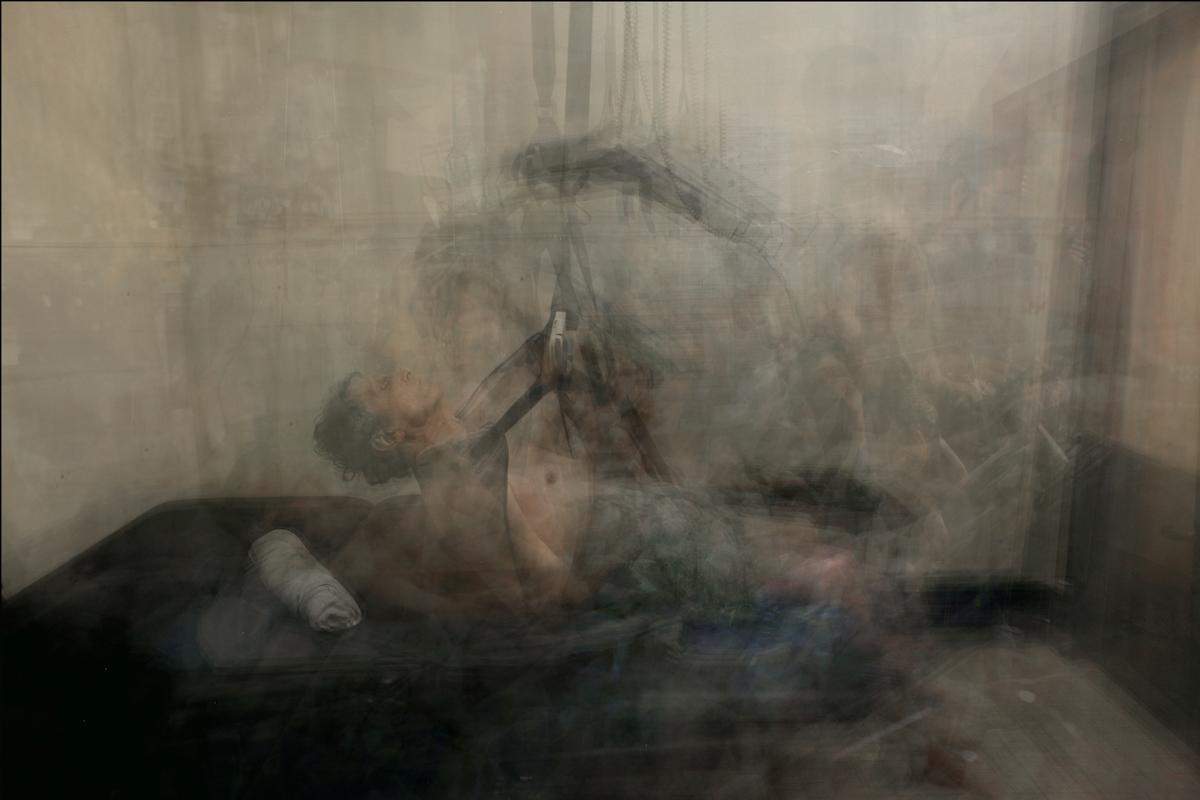 In the summer of 2011 my father, Rabbi Ronnie Cahana, had a severe brain-stem stroke that left him locked into his body; paralyzed from the eyes down with a fully cognizant mind. Unable to move anything below the eyes or make any sound, my mother, siblings and I became his transcribers, his mouthpiece, facilitating for him to express all the inner thoughts swirling through his very active mind. We took shifts reciting the alphabet for hours on end. We wrote slowly, tenderly, allowing him to compose sermons, poems and essays letter by letter, blink by blink. We wrote and wrote and in between writing we moved his arms and legs that were slowly beginning to atrophy.

I lived with him for four months in the ICU in Montreal, Quebec, transcribing his words, and documenting our experience together. I focused my camera as he began regaining body, slowly coming back to life at the age of 57. My camera watched as he took his first unaided breath, as he began finding his own voice, making small movements of his limbs, and full movements of his head. 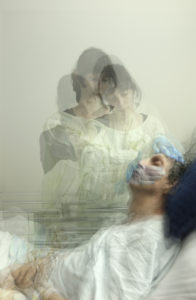 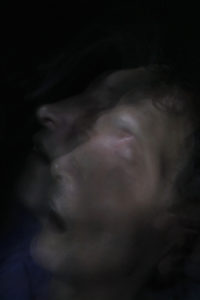 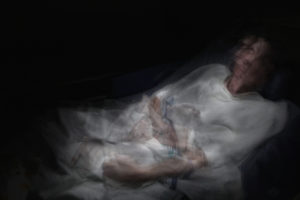 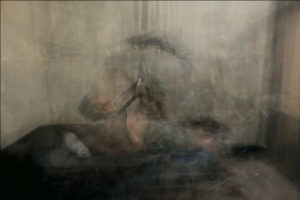 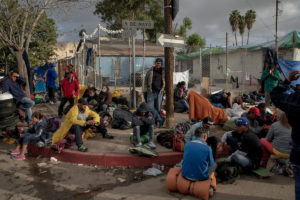 Until it reached the US border in mid-November, the migrant caravan that set out from San Pedro Sula, Honduras, on… 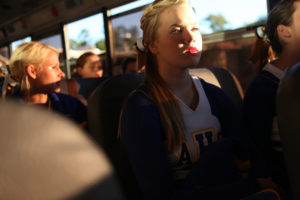 Shot over four months in Austin Texas, I photographed the everyday lives of teenagers for the National Geographic Magazine cover… 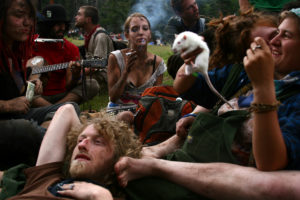