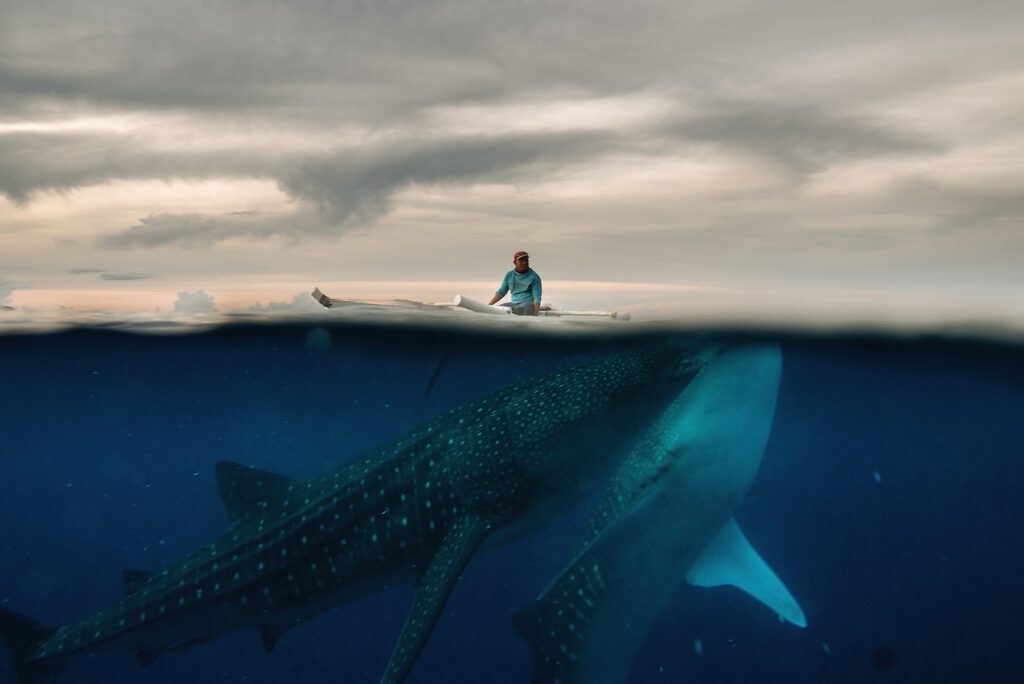 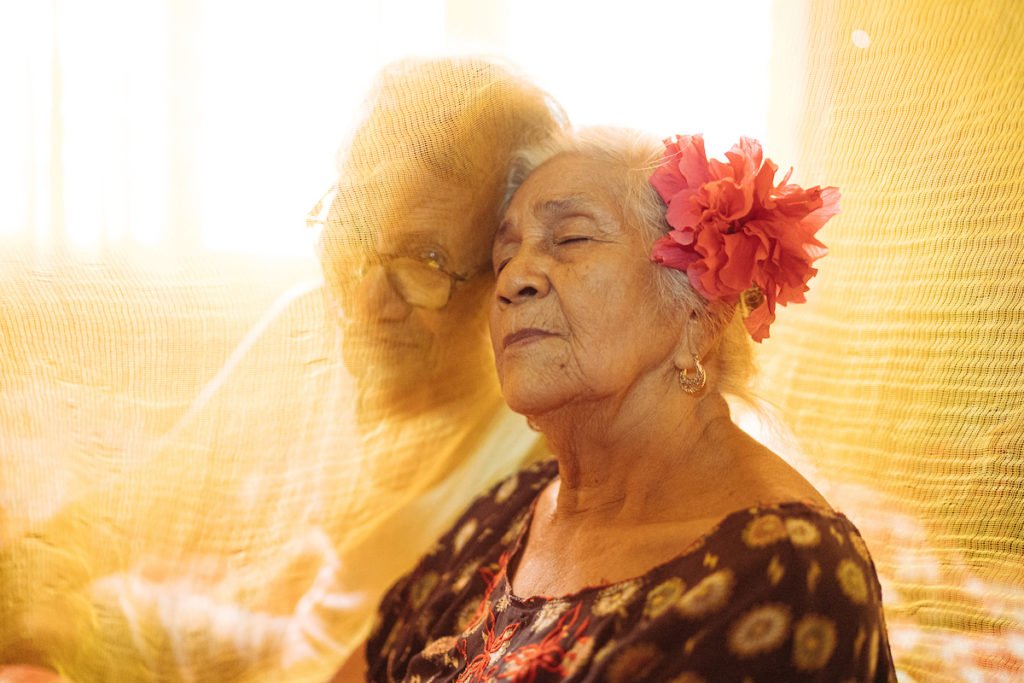 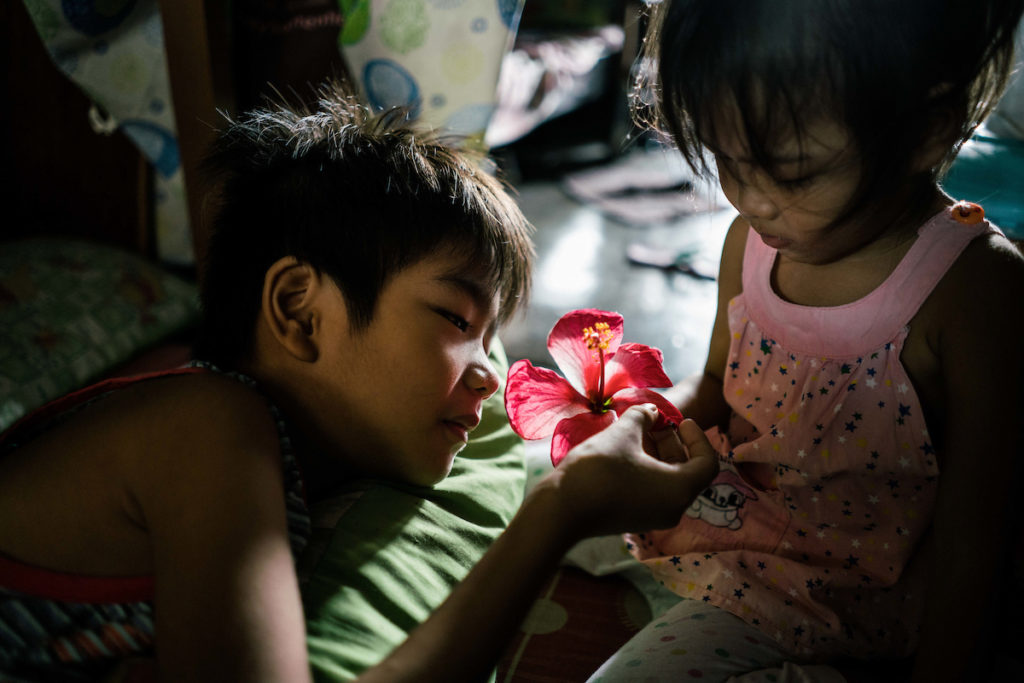 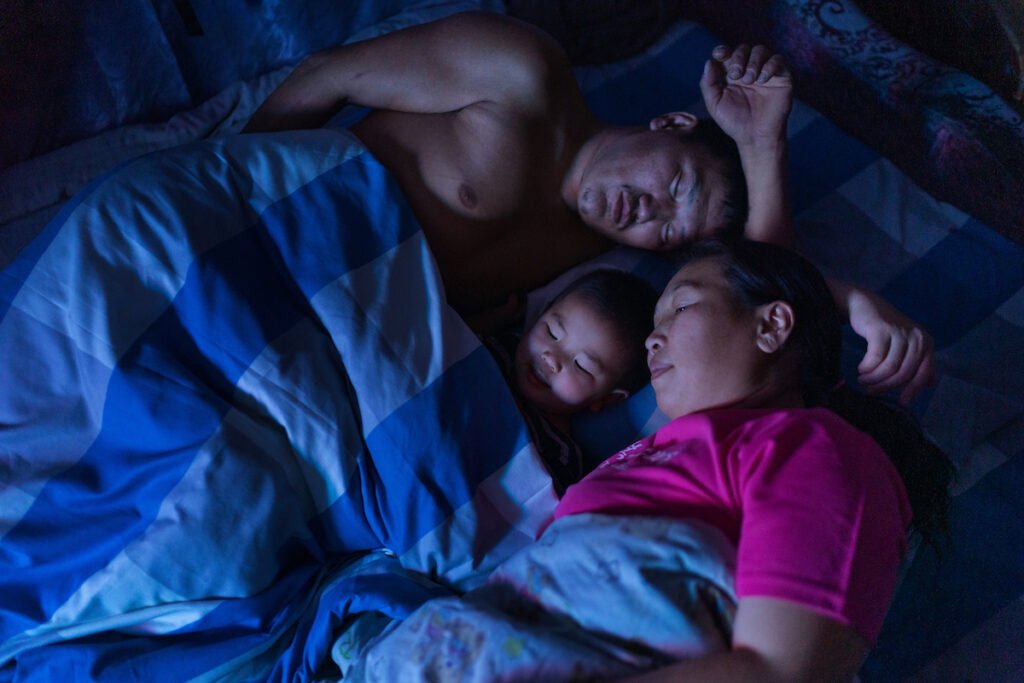 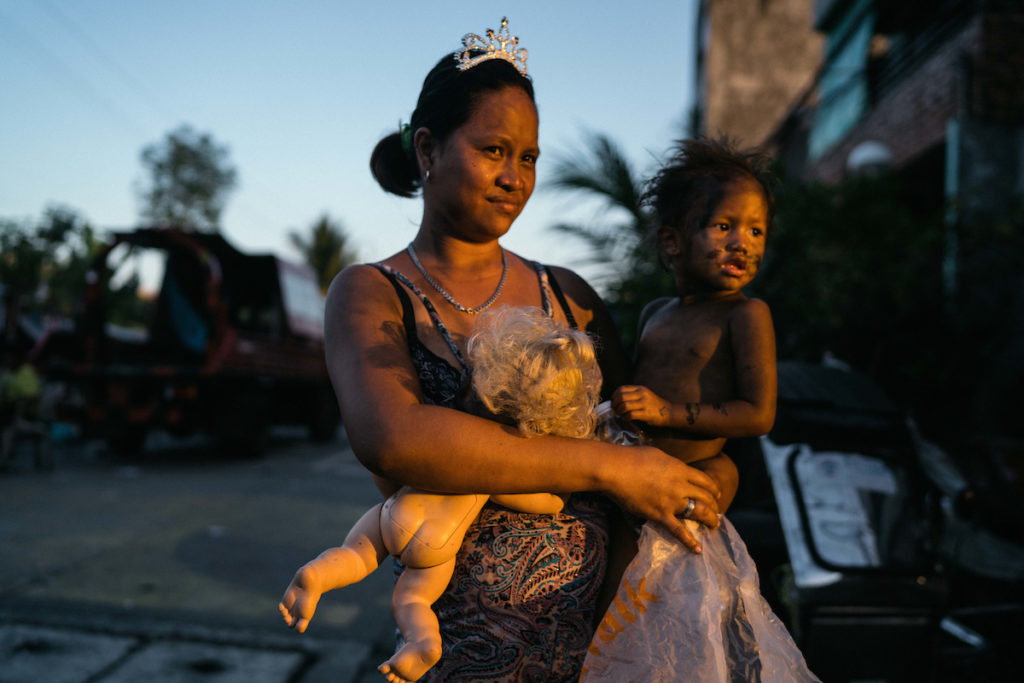 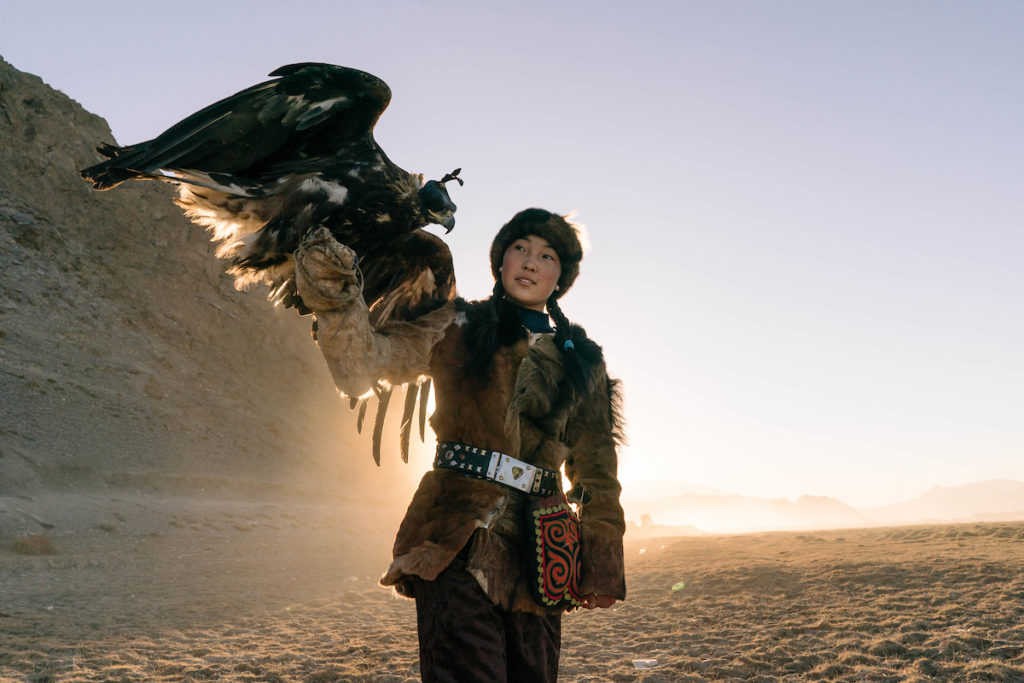 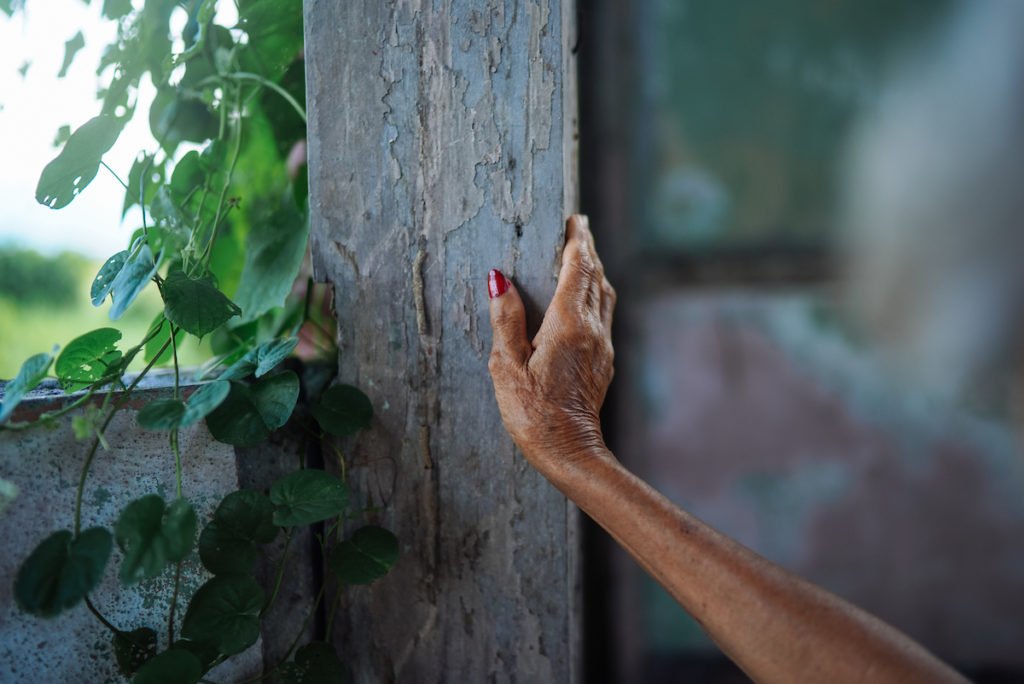 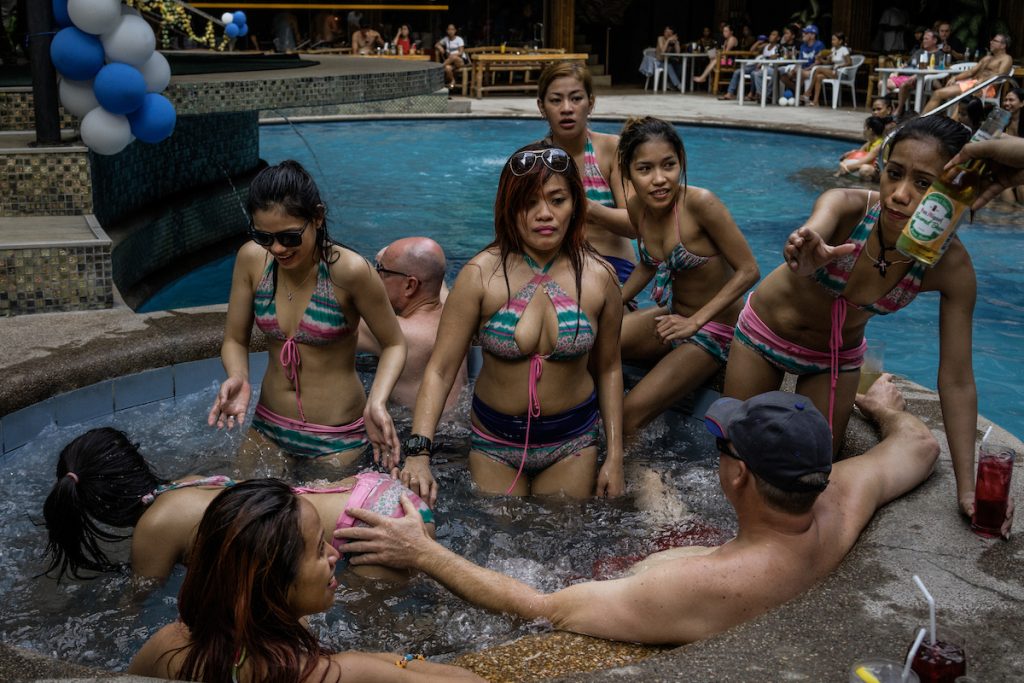 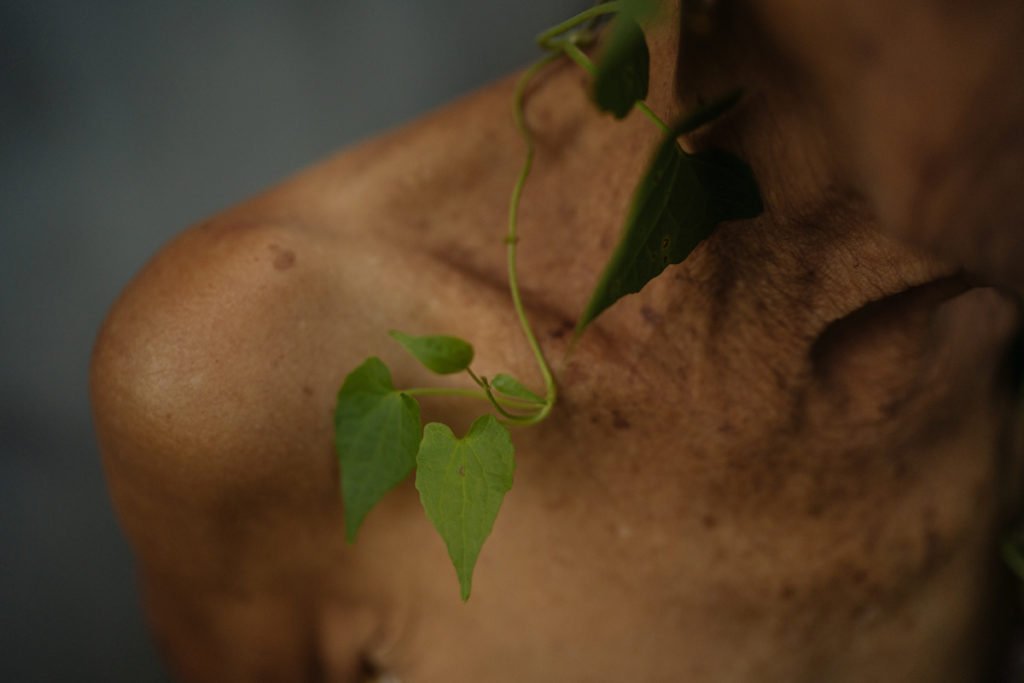 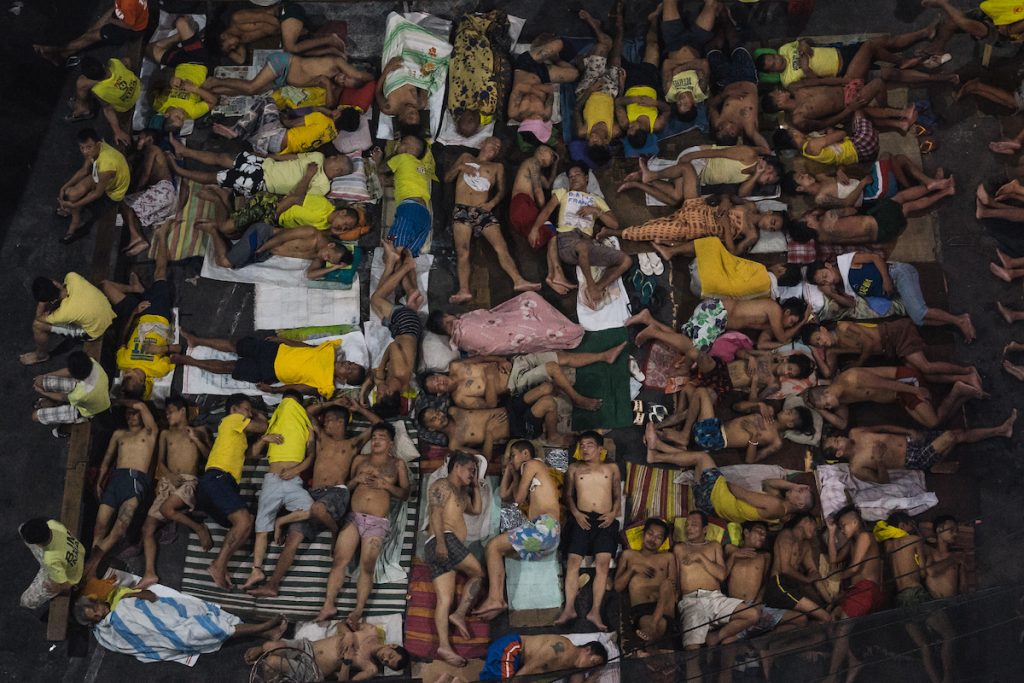 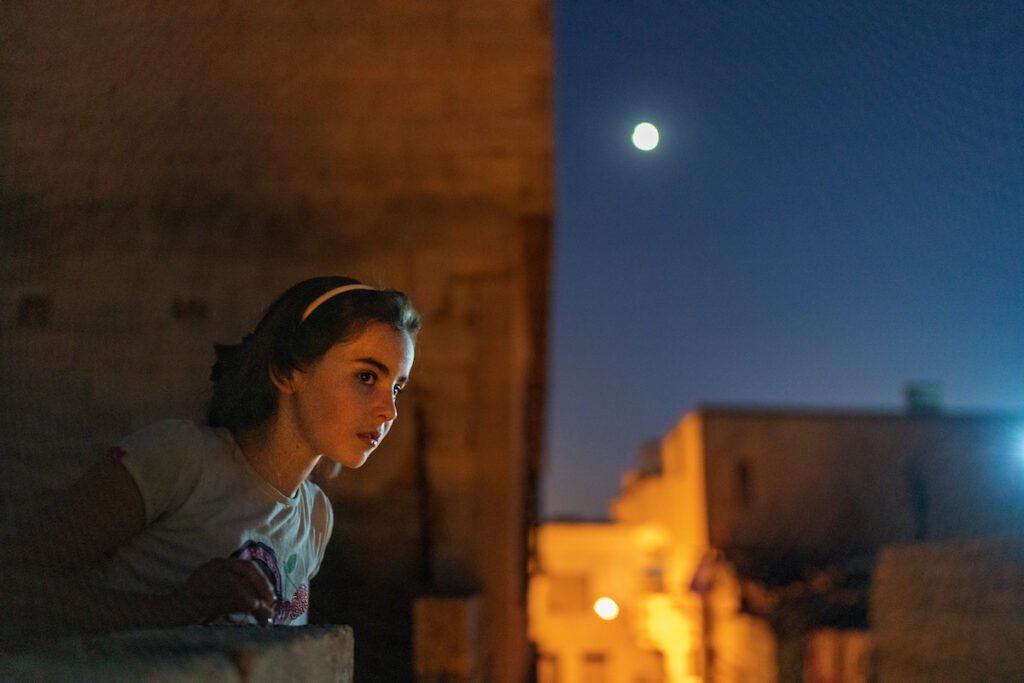 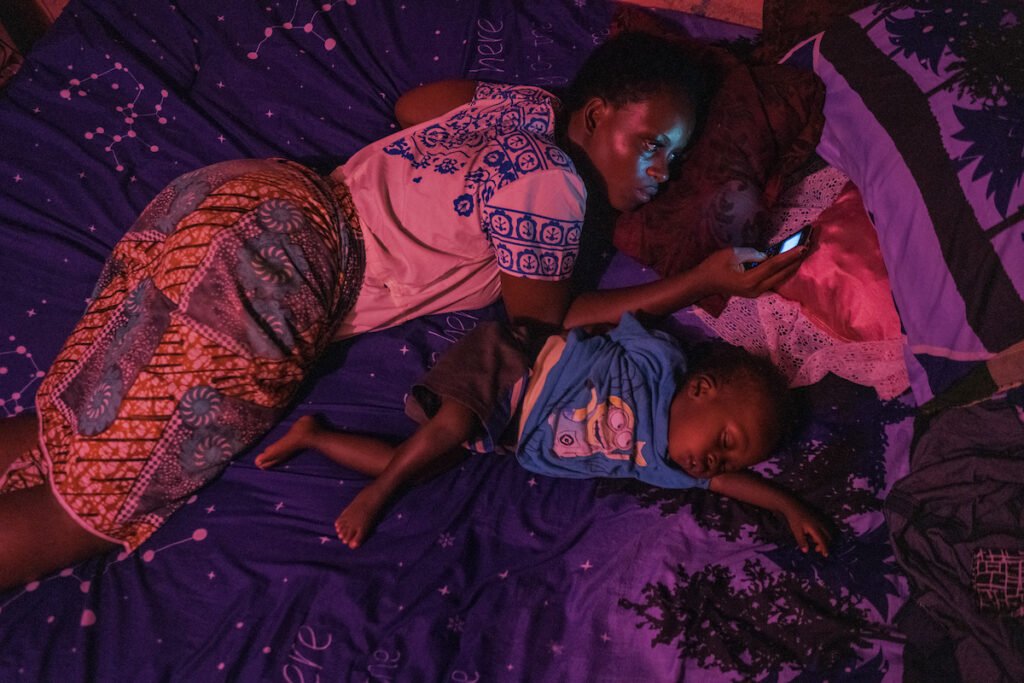 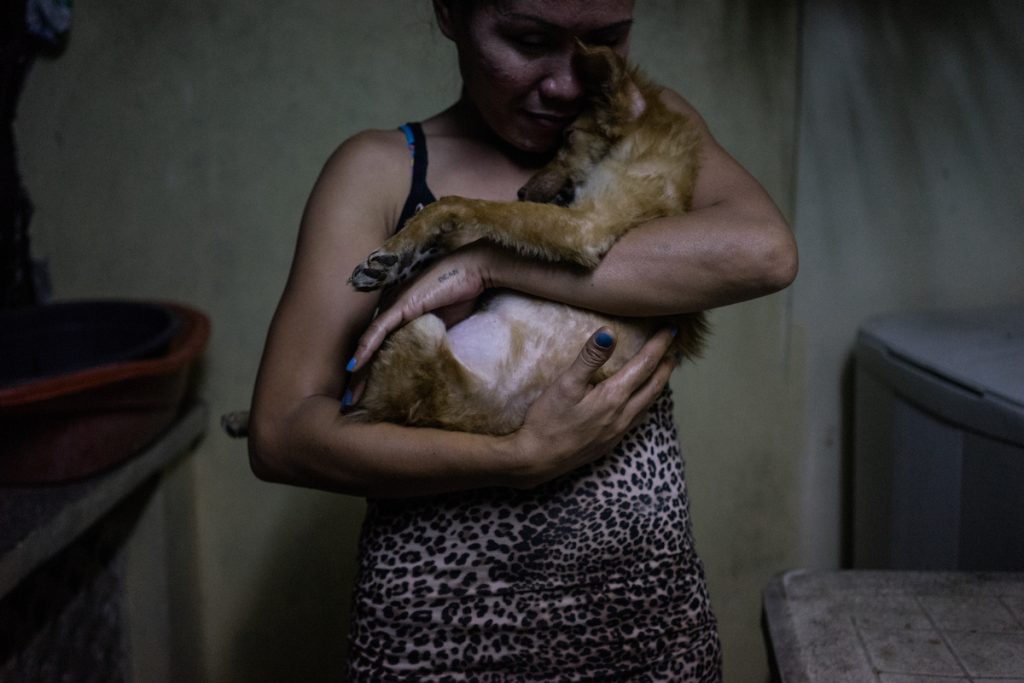 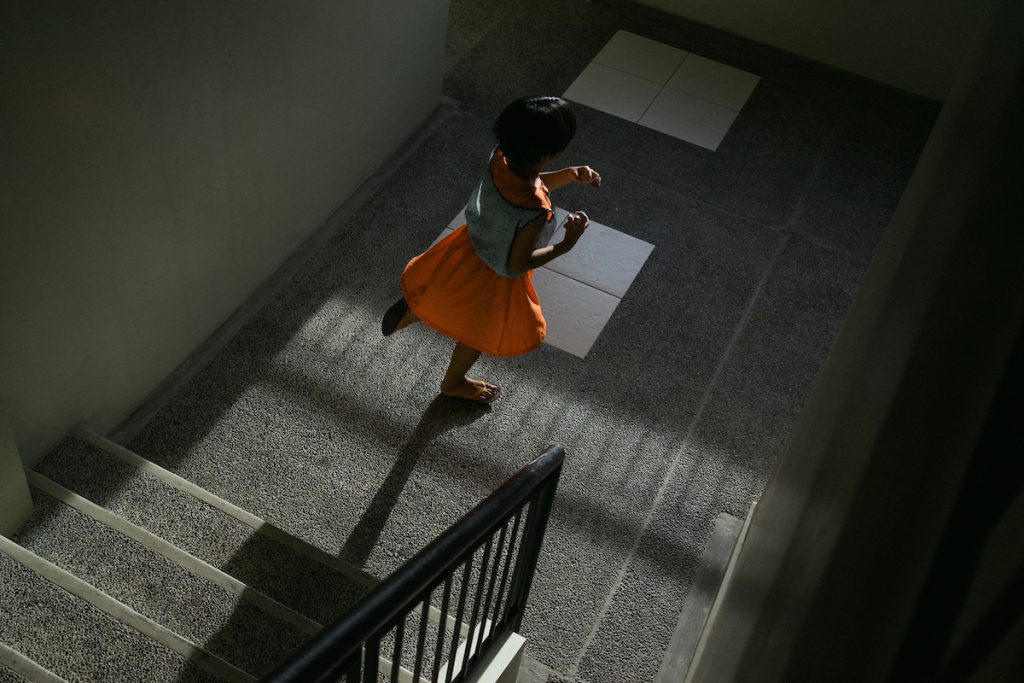 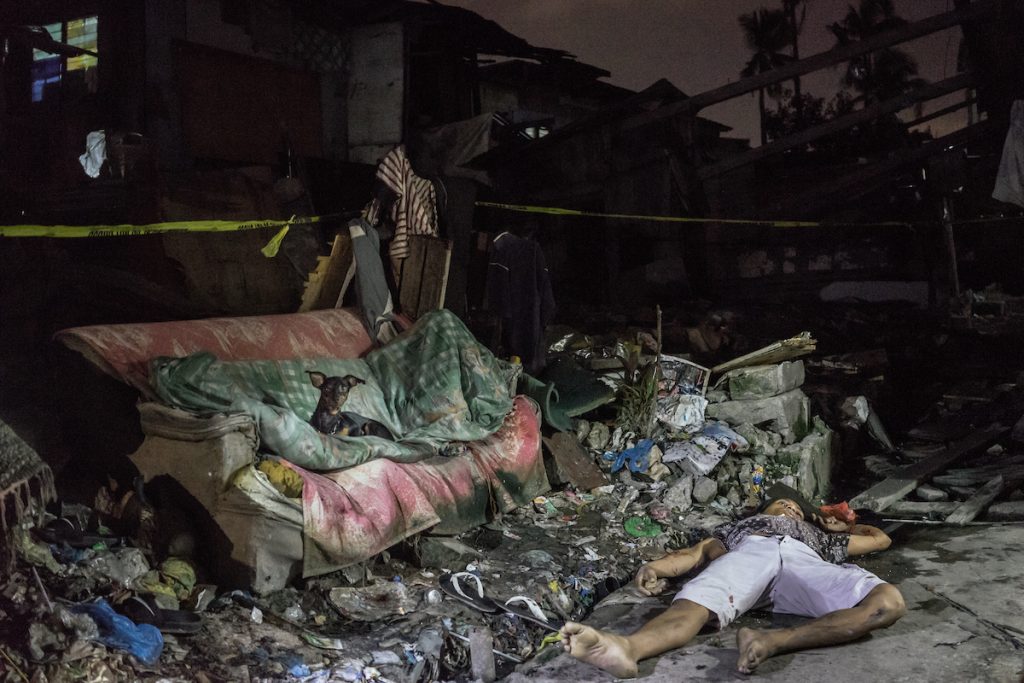 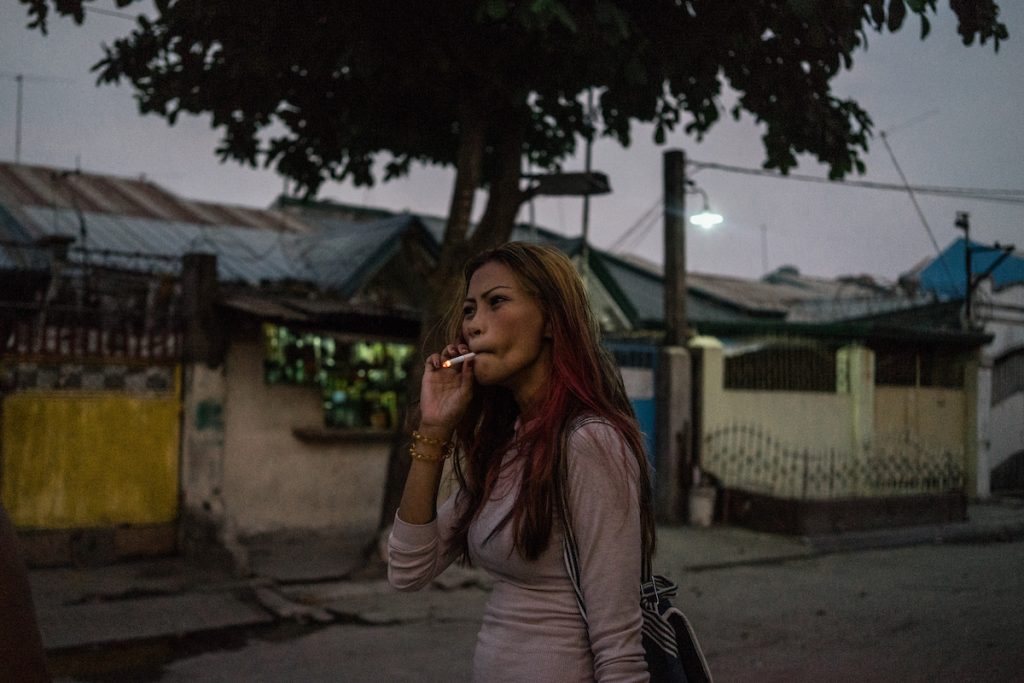 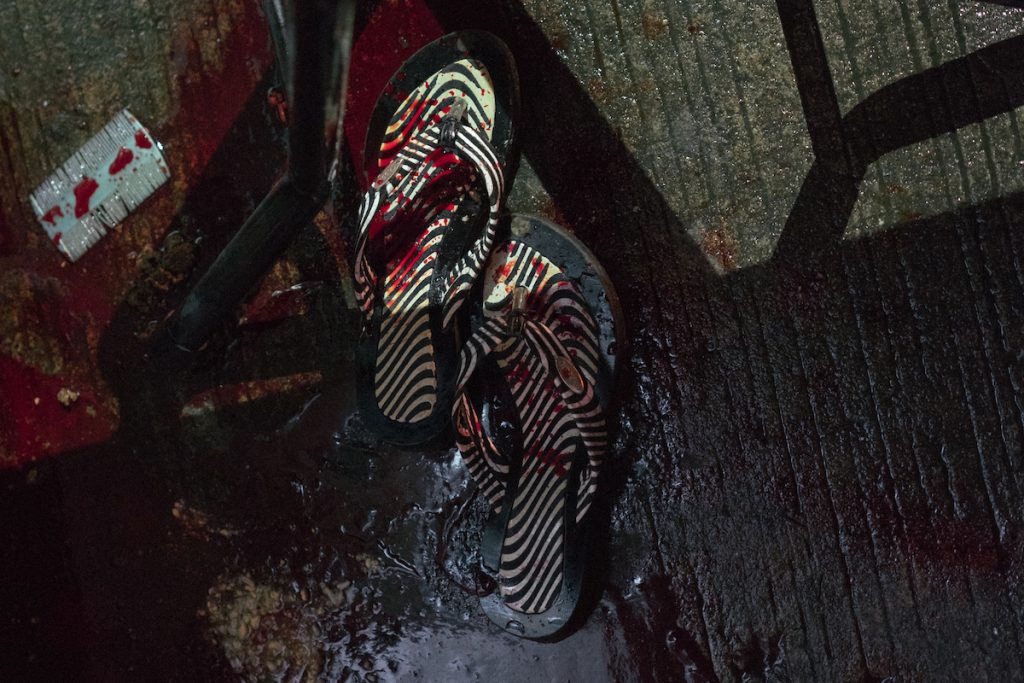 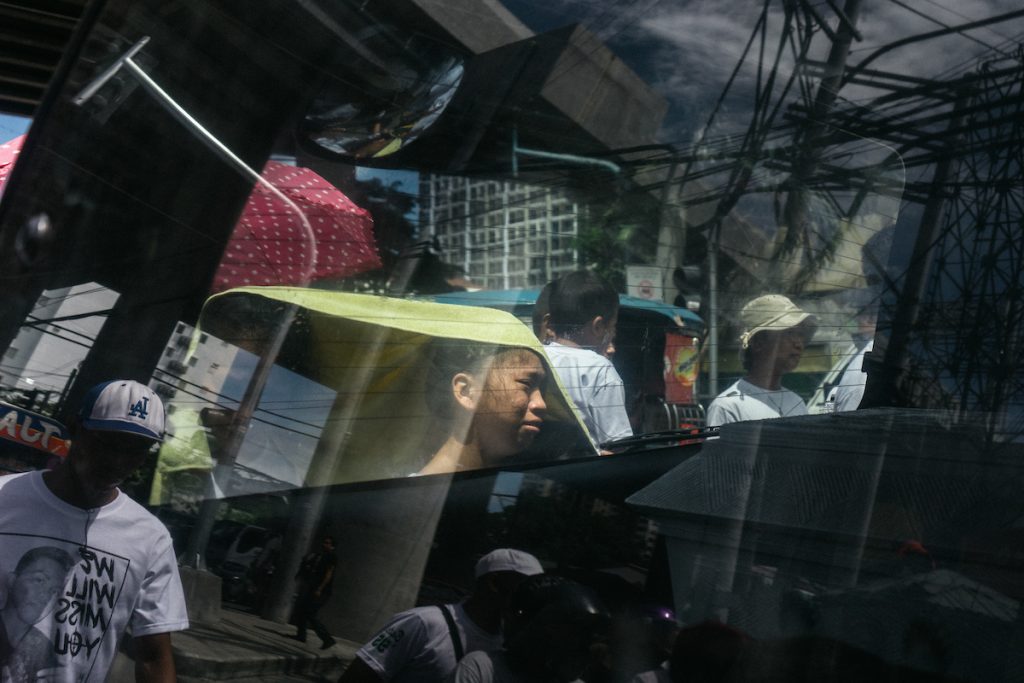 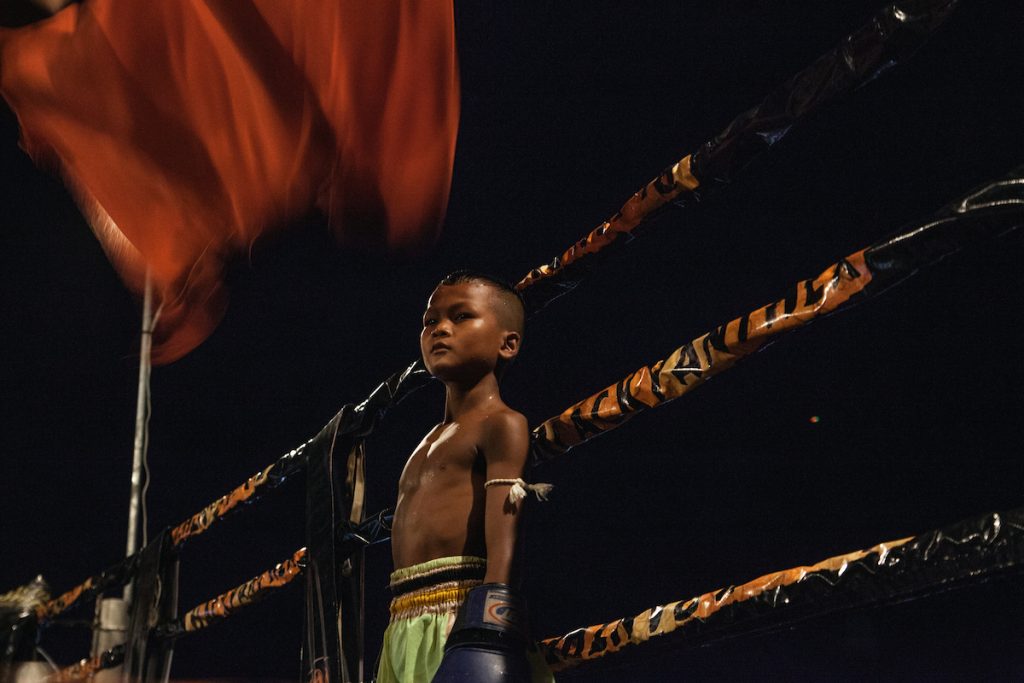 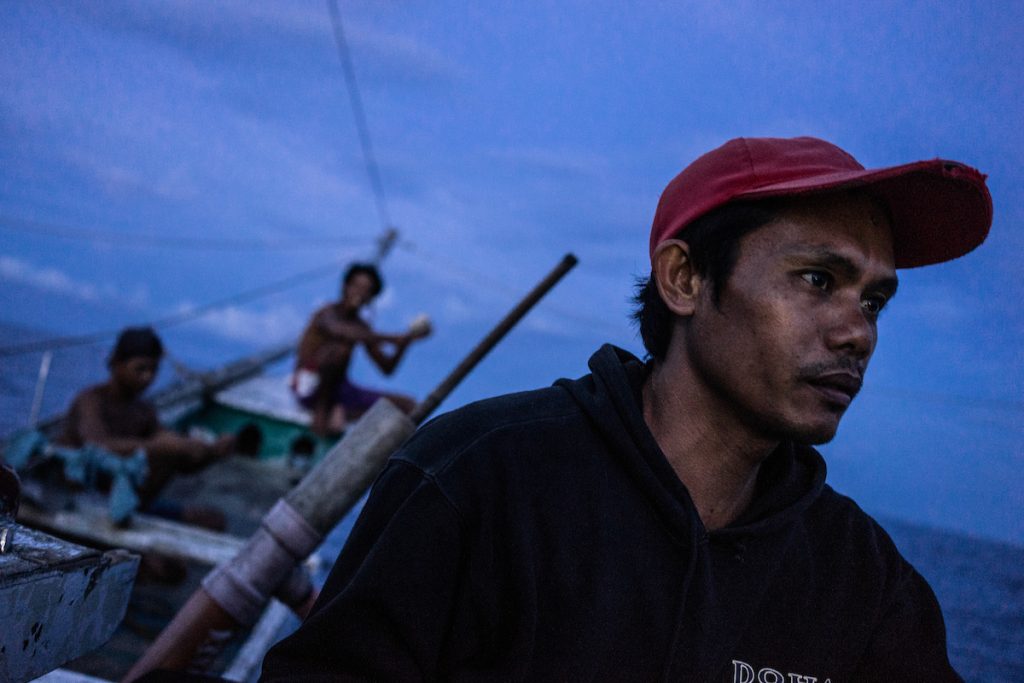 Hannah Reyes Morales was born and raised in Manila, where she completed her bachelor's degree in Speech Communication in the University of the Philippines Diliman. While studying she undertook an internship with the european pressphoto agency. Hannah’s photography focuses on individuals mired in complex situations created by inequality, poverty, and impunity. She has photographed human trafficking at sea in the Philippines for The New York Times, reported on war crimes against Cambodian women for Al Jazeera America, and documented changing indigenous cultures in the Philippines with a grant from National Geographic. In 2016, Hannah used a grant from the GroundTruth Project to complete the project, ‘Shelter from the Storm,’ which examines how Filipina women are more vulnerable to sexual violence and trafficking after typhoons. In a similar intimate and complex vein, her current personal project documents the lives of domestic workers employed by her family in the Philippines.

Hannah is a recipient of a number of awards for her work including: the SOPA award for excellence in digital reporting for her ‘Outlaw Ocean’ series for The New York Times; the Tim Hetherington Visionary Award in 2019, and the ICP Infinity Award for Documentary Practice and Visual Journalism in 2020.

Hannah’s photojournalism has been published in, amongst others: The Washington Post; The Wall Street Journal; Time; National Geographic; The Guardian; and Lonely Planet. Exhibitions of her work have been held in Manila, Telluride, Copenhagen, Aalborg, Nanning, Suwon and Chiang Mai. Hannah is represented by National Geographic Creative, and is currently a GroundTruth Climate Change Fellow.

The chance to swim with the world’s biggest fish drew tourists to a Philippines town, but conservation groups denounce the hand-feeding that keeps the gentle creatures around. In an assignment for The New York Times, Hannah Reyes Morales explored the difficult questions being asked about a controversial relationship between an endangered species and a community… 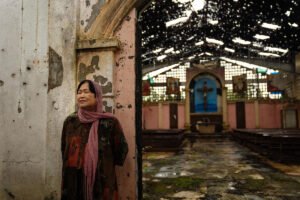 The ruins of Marawi

In the ruins of Marawi, time feels like it is standing still. It has been more than three years since the Philippine military declared the Muslim-majority city of Marawi “liberated”… 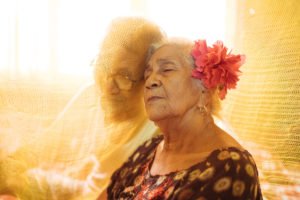 They call themselves the Malaya Lolas. Grandmothers of Freedom. They found each other after decades of silence. Once they gathered, the stories began to flow. Almost 75 years ago, their… 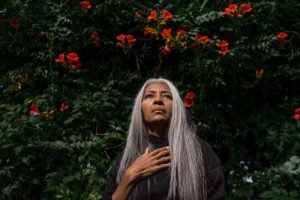 Throughout history, beauty has played an integral role across human societies. Today, what Darwin once phrased ‘the taste for the beautiful’ remains ubiquitous in our lives. I came into this… 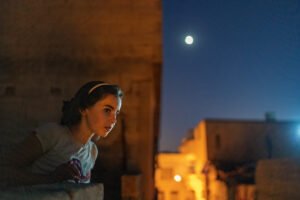 The song comes alive as night draws in. Hear it curl beneath the blanket, slip between the fold of cradling arms, in rooms across the world. To an audience of…

More
All the series by Hannah Reyes Morales