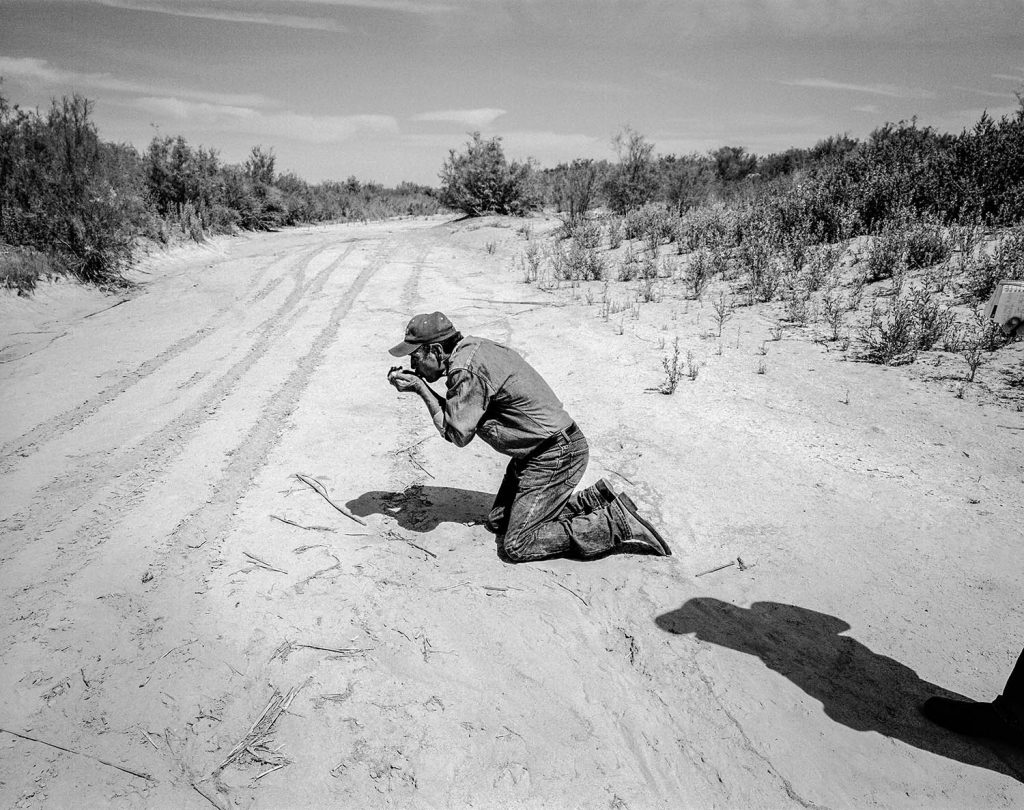 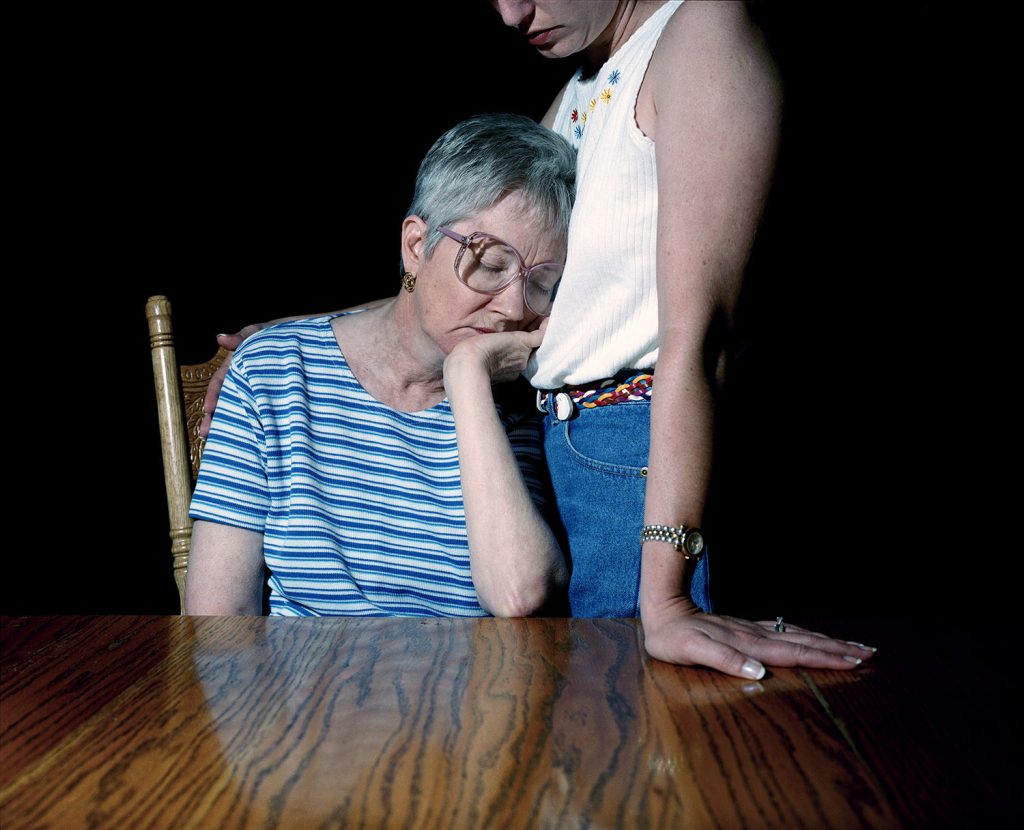 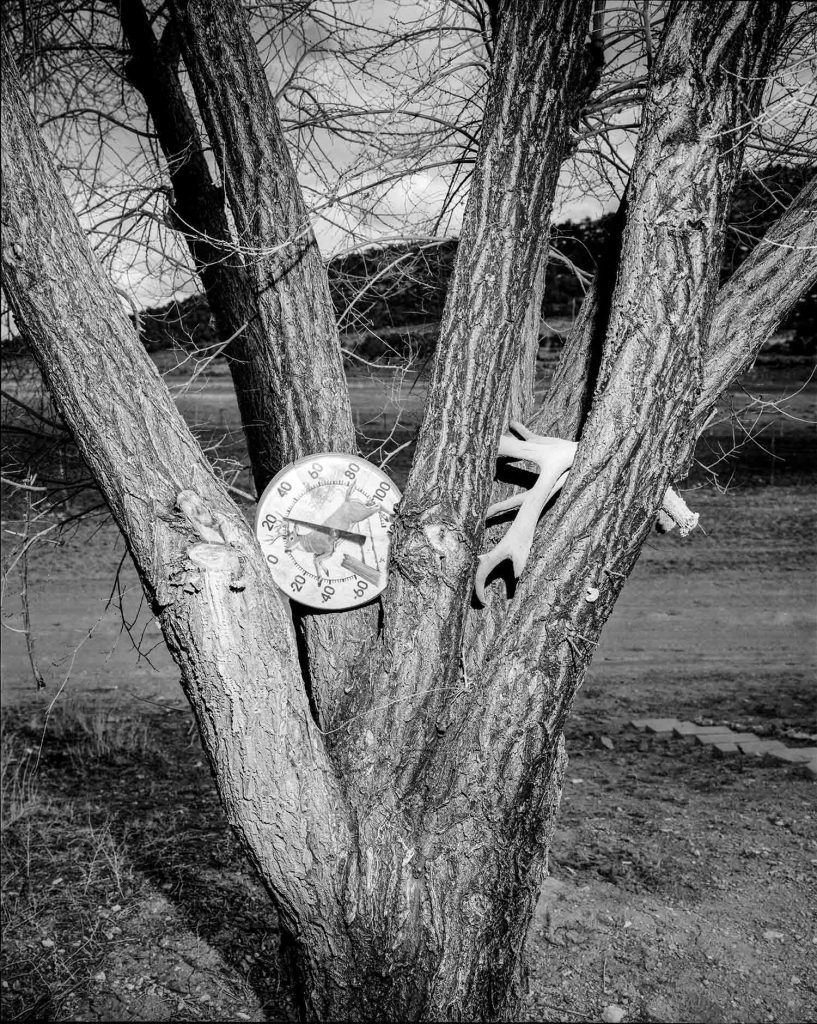 John Trotter, born in Missouri in the Midwestern United States, worked as a newspaper photojournalist for fourteen years on local and international assignments including: the invasion of Panama and the conflicts in Haiti and Somalia. In 1997, while on a commission in Sacramento, California, a gang accosted John. He was summarily beaten and left for dead, bleeding on a sidewalk. The assailants demanded his film but, for whatever reason, he did not remove it from his camera. Days later John woke up at Sierra Gates, a brain injury rehabilitation facility located in the Sierra Nevada foothills, above Sacramento. For the next two and a half months he fought to recover and underwent intense rehabilitation.

At  the urging of his speech therapist, John picked up the camera again, and through this act of fixing images outside his injured brain, he learned again to place himself in time. After his release from hospital, he went to Sierra Gates to photograph over several years, fellow brain injury patients and their staff. John’s body of work from this period The Burden of Memory, which was published as a book by Trolley Books in 2009, has been broadly exhibited and praised.

In 2001 John started work on a long-term exploration of the massive human alteration of the Colorado River, in the South-western United States and North-western Mexico. He has continued over the years to add images and stories to this ongoing project that focuses on the disconnection many Americans have with the source of their water.

In recent years John has documented the Trump era in American politics with his series, ‘Trumpistan, the resistance’, which was produced for the Unrest group project. He followed this up with his 2018 series, ‘Women march into American politics’, about two first-time candidates: Alexandria Ocasio-Cortez, and Kerri Harris at the midterm elections.

John is currently based in Brooklyn, New York. 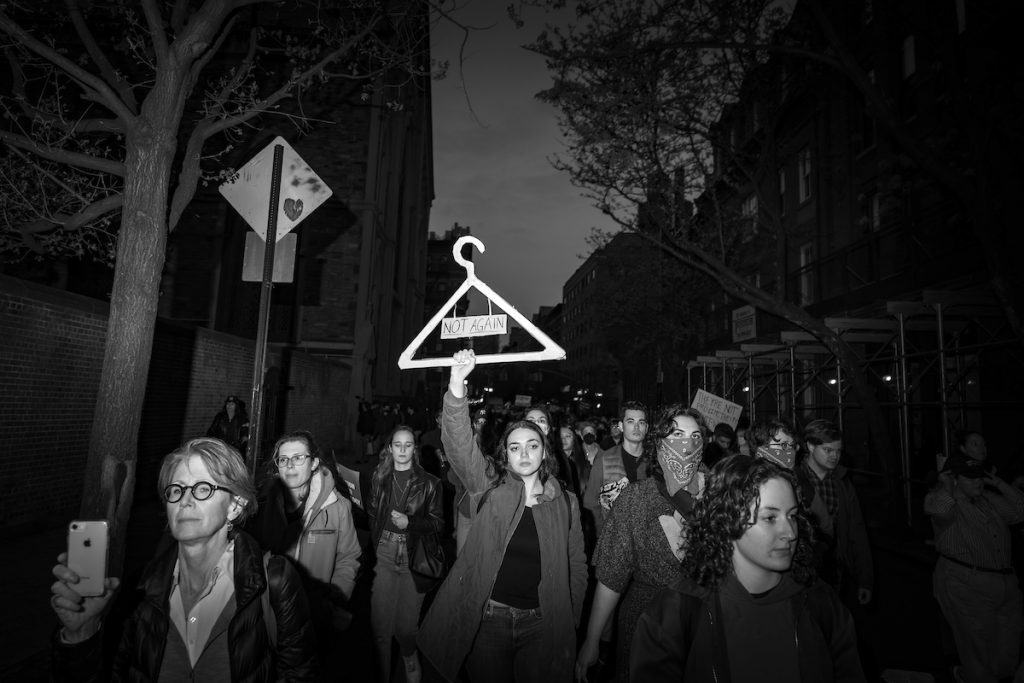 On June 24, 2022, the US Supreme Court overturned Roe vs. Wade, the landmark 1973 ruling that affirmed the constitutional right to abortion. Thousands of people, mostly women, marched in New York City and all around the United States to protest against this decision. But women didn't wait for the terrible news to take the… 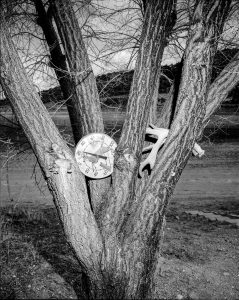 About twenty years ago I was wandering around in Nevada with my camera, compelled to photograph there and hoping that doing so would help me articulate the story I needed… 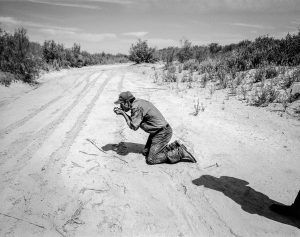 No Agua, No Vida

Since 2001, I have been photographing the consequences of the sweeping human alteration of the Colorado River, in the Southwestern United States and Northwestern Mexico. The Colorado, I soon learned,… 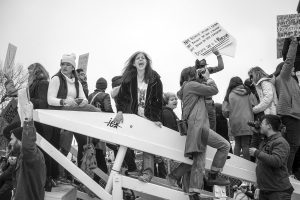 Following the nomination of Donald Trump as president of the United States, demonstrations have spread in the streets, unlike what has been seen in the US in the past decades,… 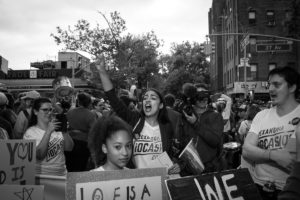 After the 2016 election of Donald Trump, a man who campaigned on sexist, racist rhetoric, an unprecedented number of women have decided to run for political office across the United…

More
All the series by John Trotter
By continuing your visit to this site, you accept the use of cookies to make statistics and improve your user experience. More info
ACCEPTDecline
Manage consent