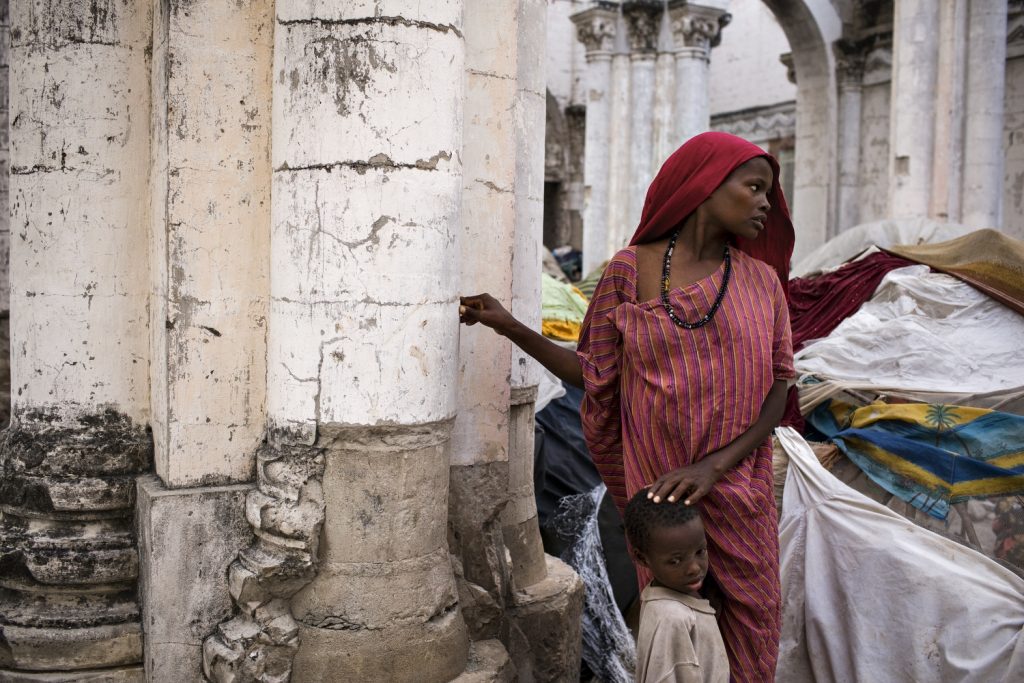 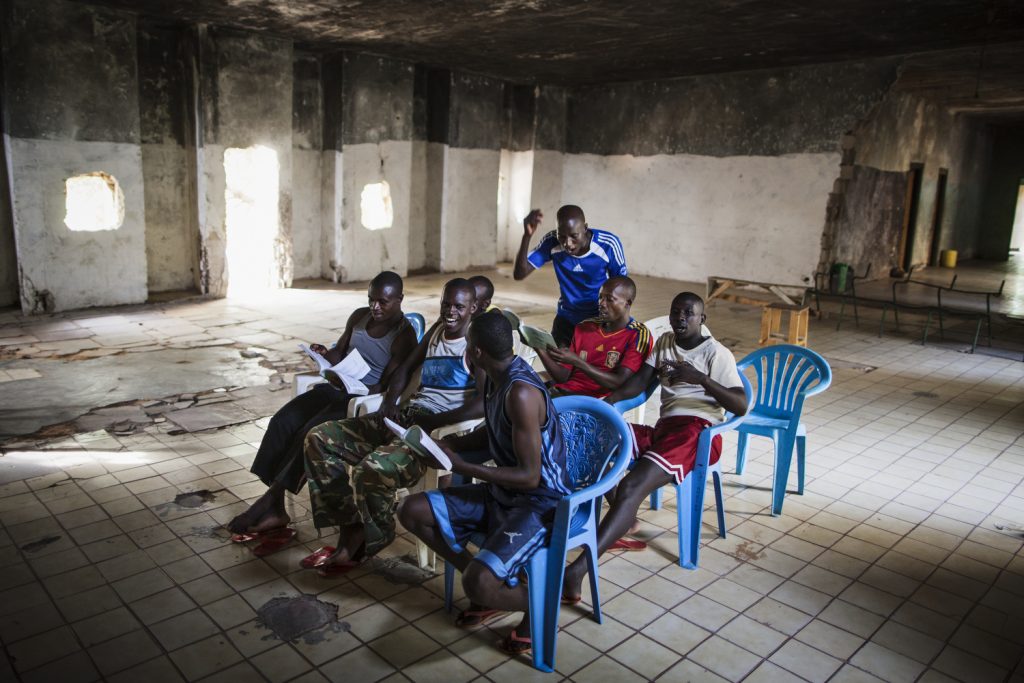 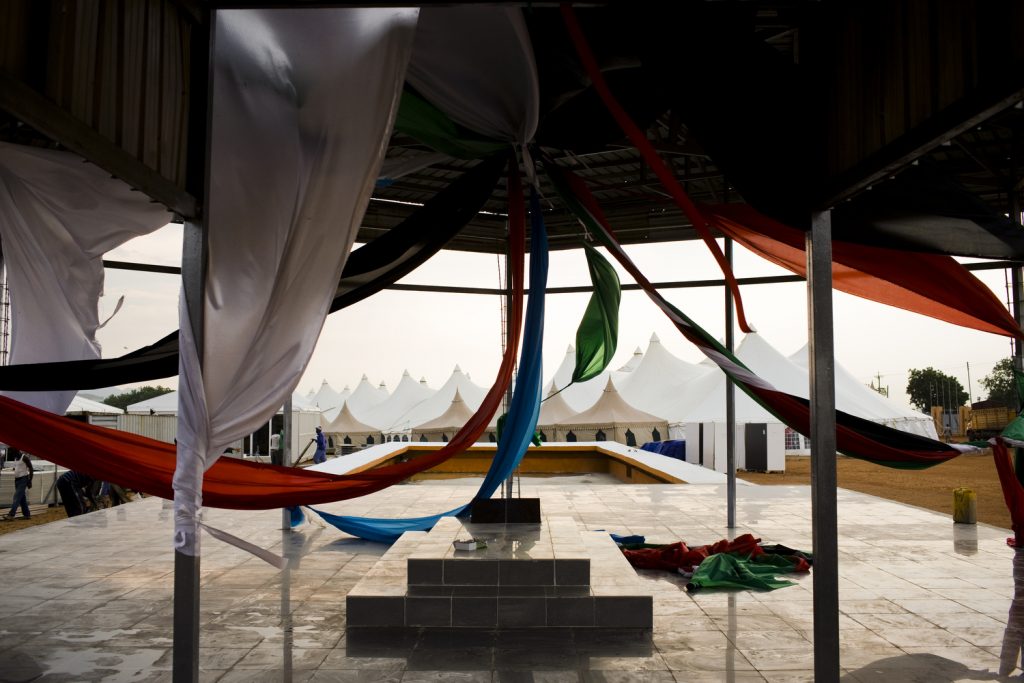 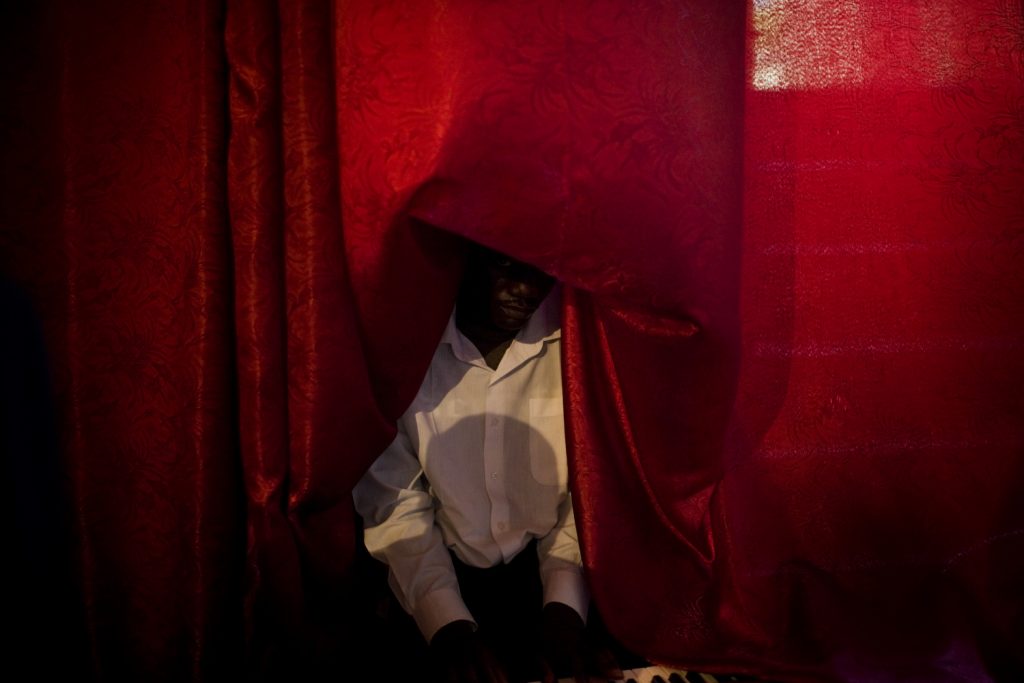 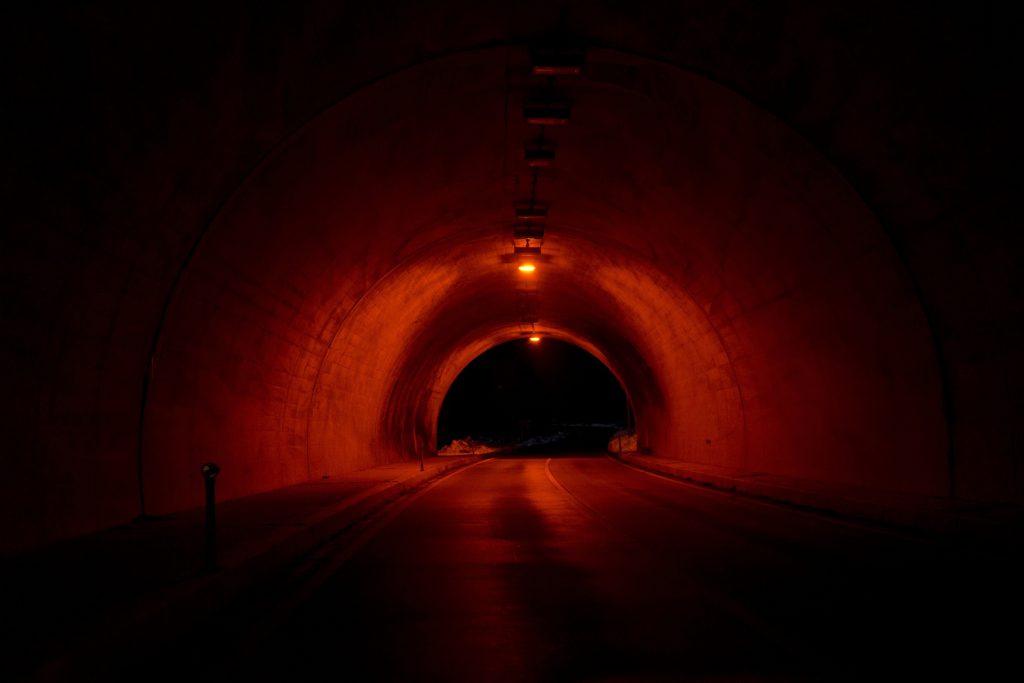 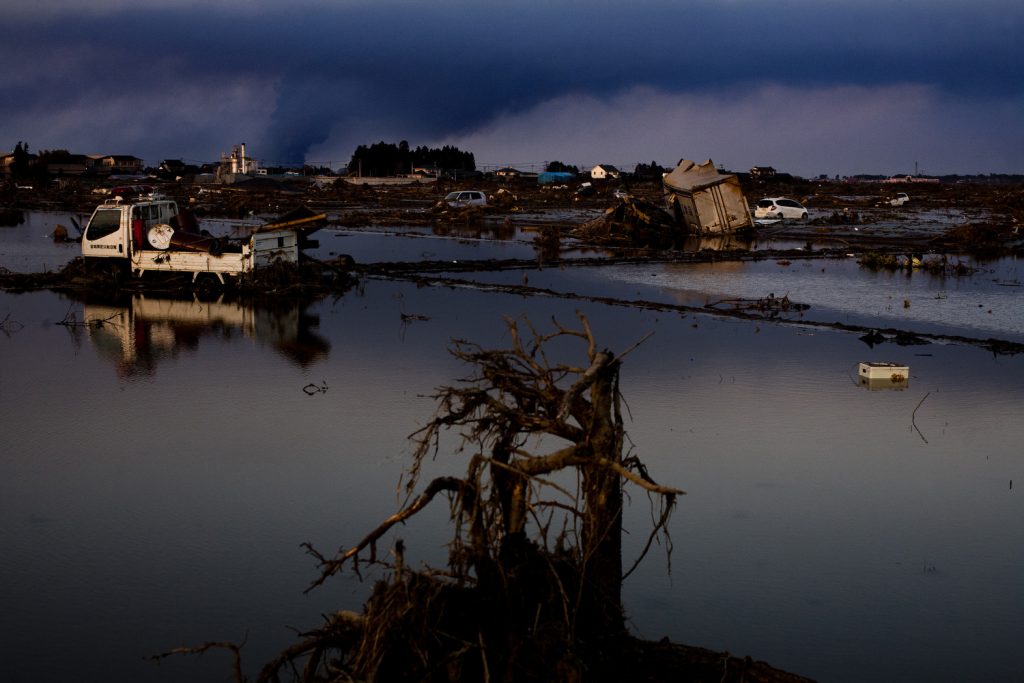 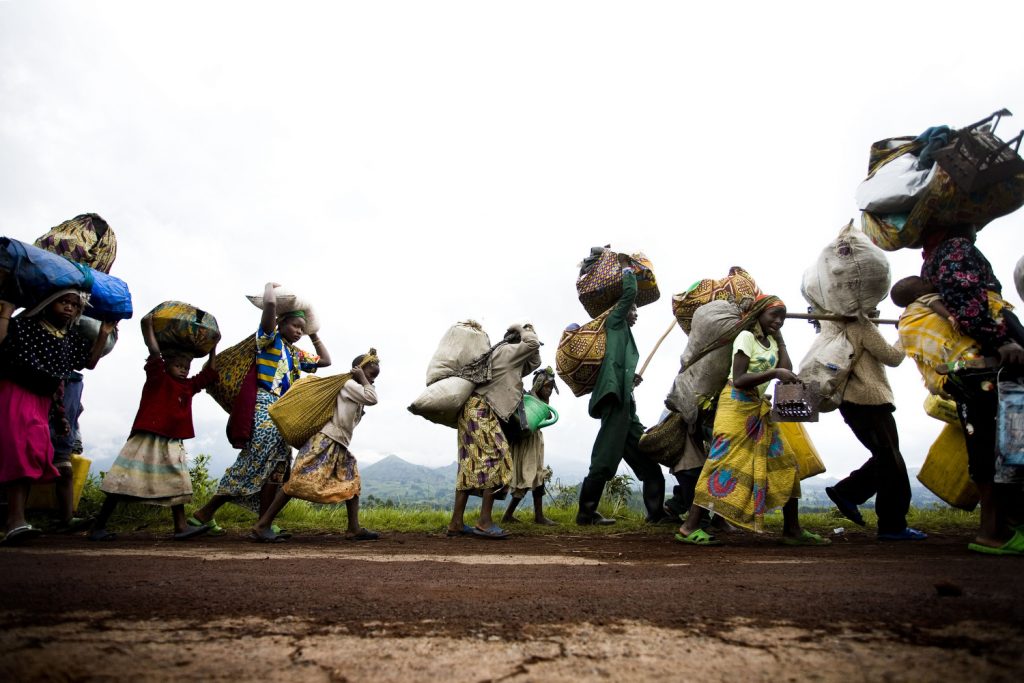 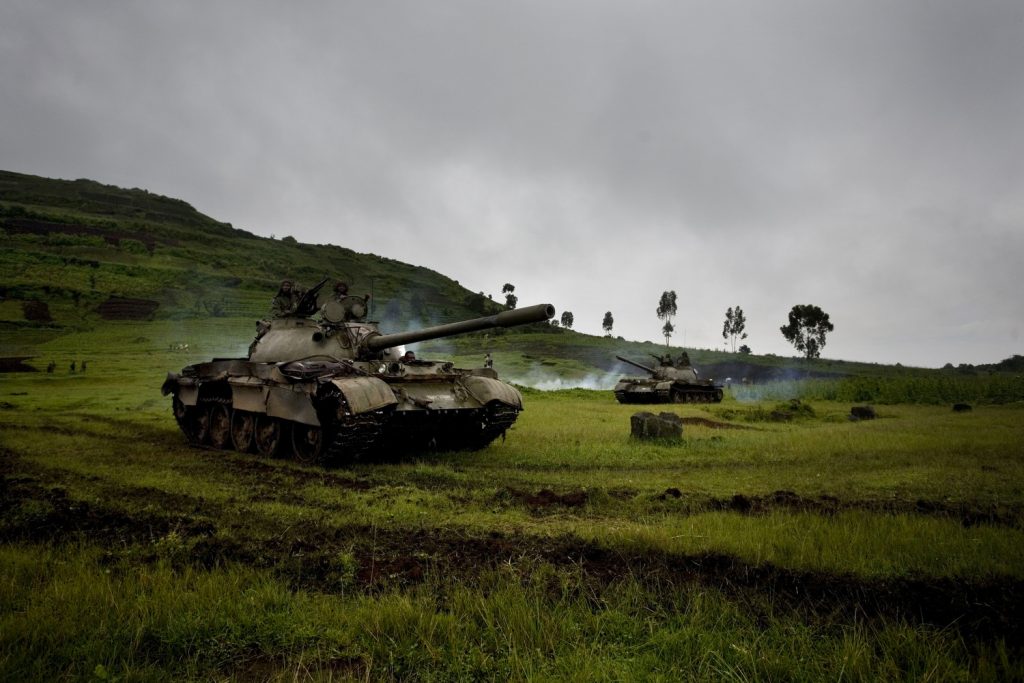 Dominic Nahr was born in Appenzell, Switzerland and grew up in Hong Kong. After graduating from Ryerson University’s School of Image Arts in Toronto in 2008, Dominic moved to Kenya, where he has devoted himself to documenting conflicts, humanitarian crises and critical social issues. Dominic's clients, amongst others, include: National Geographic Magazine; Der Spiegel; Schweizer Illustrierte; and Médecins Sans Frontières. He was a contract photographer for Time Magazine from 2011 until 2015..

Dominic's photographs have been exhibited internationally in solo shows, at such places as The Swiss Foundation for Photography, Les Rencontres d'Arles, twice at Visa pour l’image in Perpignan, and NRWForum Kultur und Wirtschaft in Düsseldorf. His work is part of the permanent collections of the National Gallery of Art, Fotostiftung Schweiz, Ryerson Image Centre as well as many private collections. 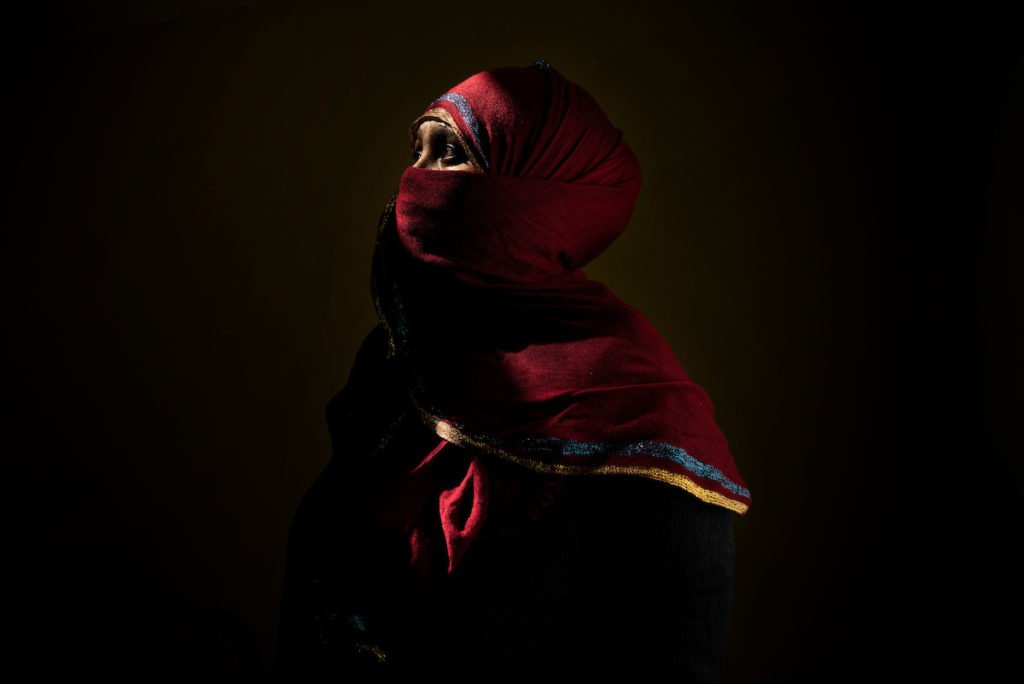 Switzerland is one of the wealthiest countries in the world and has been listed in 2020 as the most expensive country to live in, in 2020, by CEOWORLD. Because of the Covid-19 pandemic, the government placed everyone under lockdown and ordered people to stay indoors and work from home. Yet, how do you stay at… 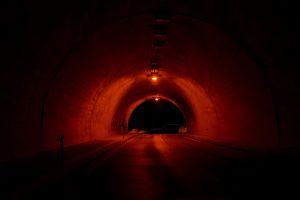 Nothing to See Here

Nuclear life has a long legacy in contemporary Japan. It spans from the atomic bombs dropped on Hiroshima and Nagasaki to the one tested off the Bikini Island that contaminated… 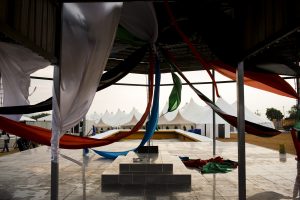 With independence on July 9th 2011, South Sudan became the youngest nation of the world. It was the result of a series of civil wars and conflict lasting over decades.… 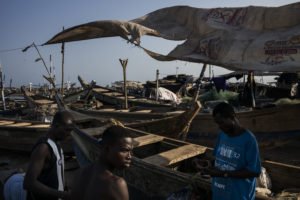 In Ghana, Dominic Nahr has crossed swamps, followed rivers to the beaches and into the Gulf of Guinea. He portrayed the tenuous links between the inhabitants of the Ghanaian coast… 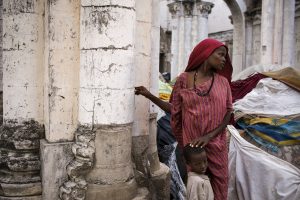 I first arrived in Somalia in 2011 to cover the famine and military offensive in Mogadishu and surrounding regions, my last trip to Somalia was in February 2017 to cover…

More
All the series by Dominic Nahr 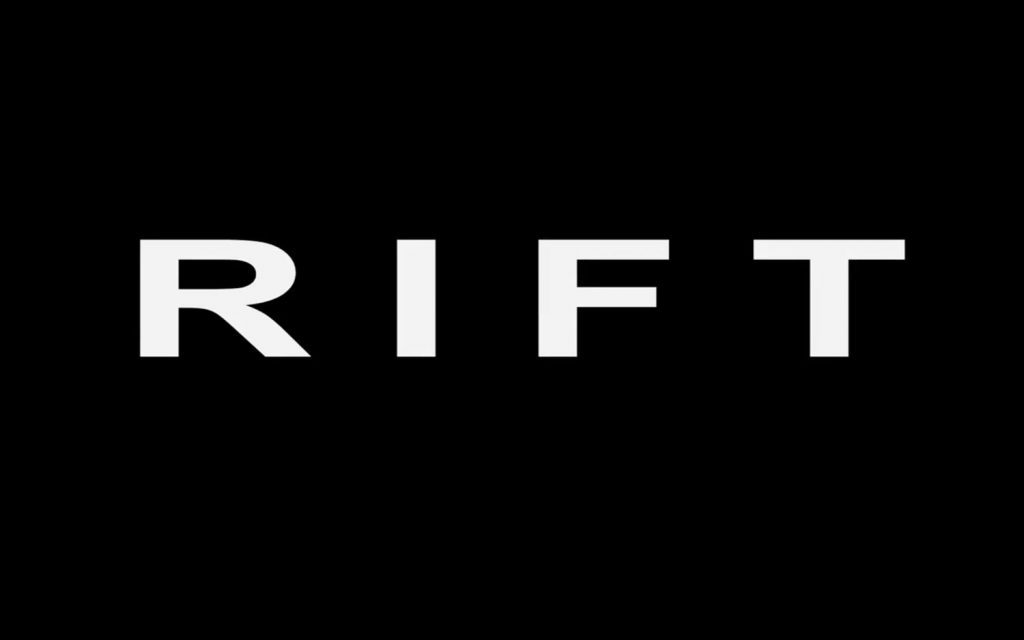 Watch the movie
By continuing your visit to this site, you accept the use of cookies to make statistics and improve your user experience. More info
ACCEPTDecline
Manage consent