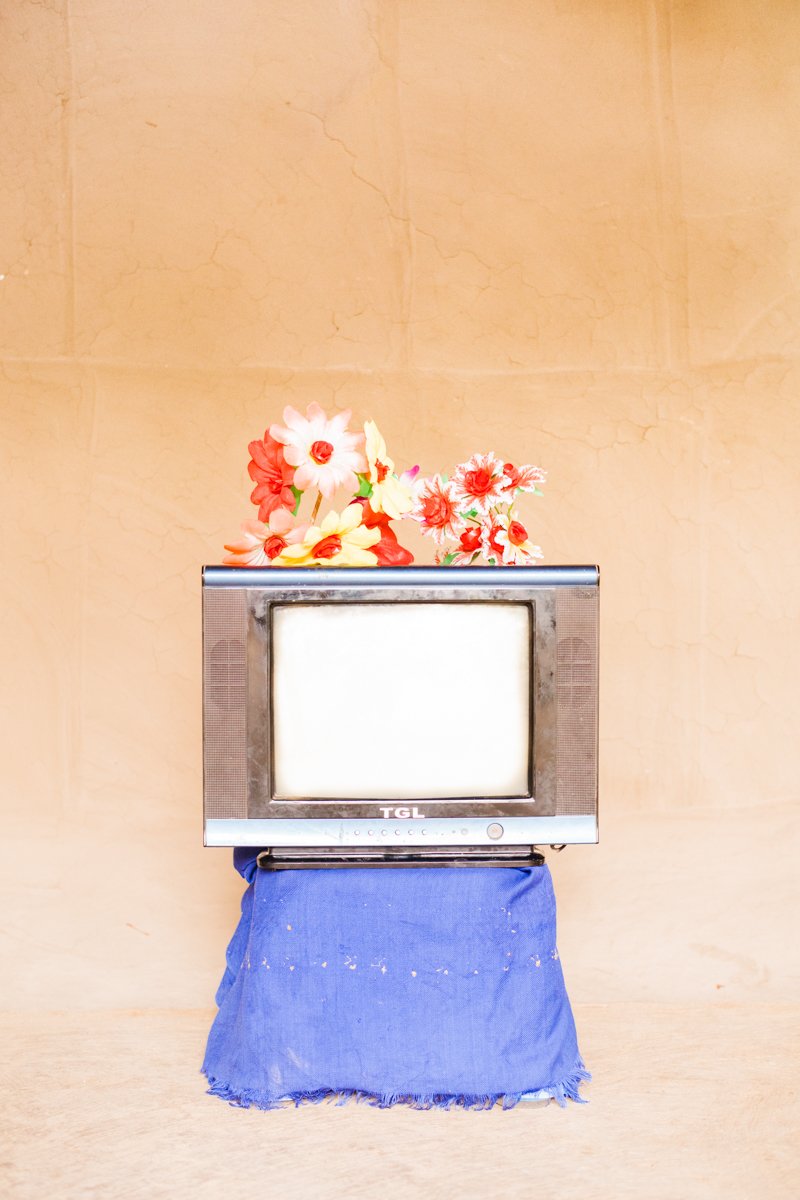 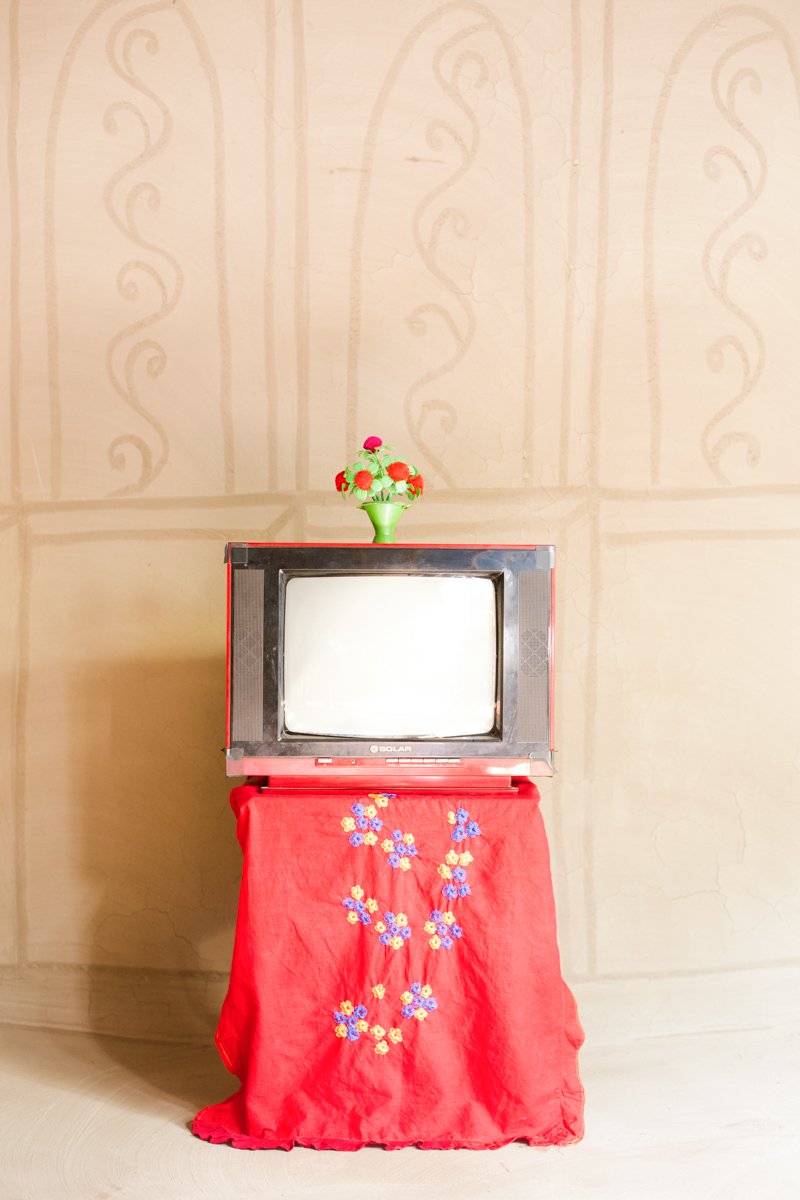 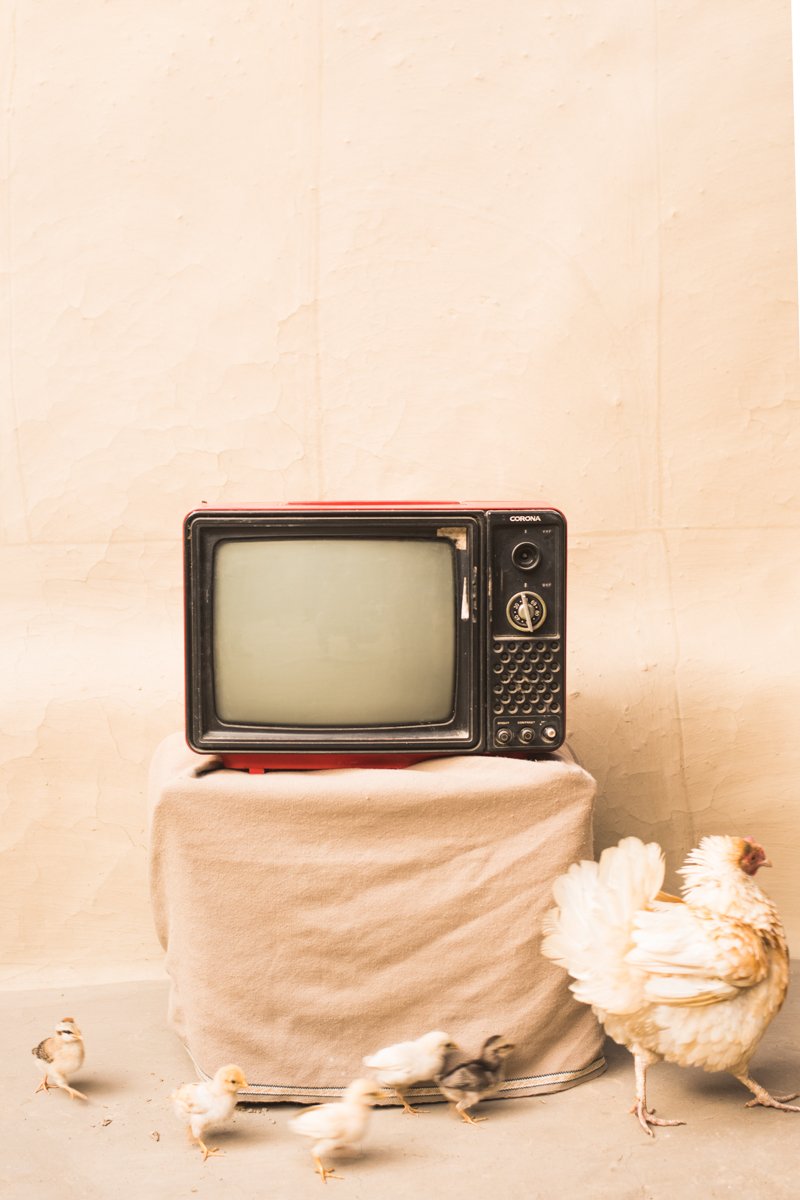 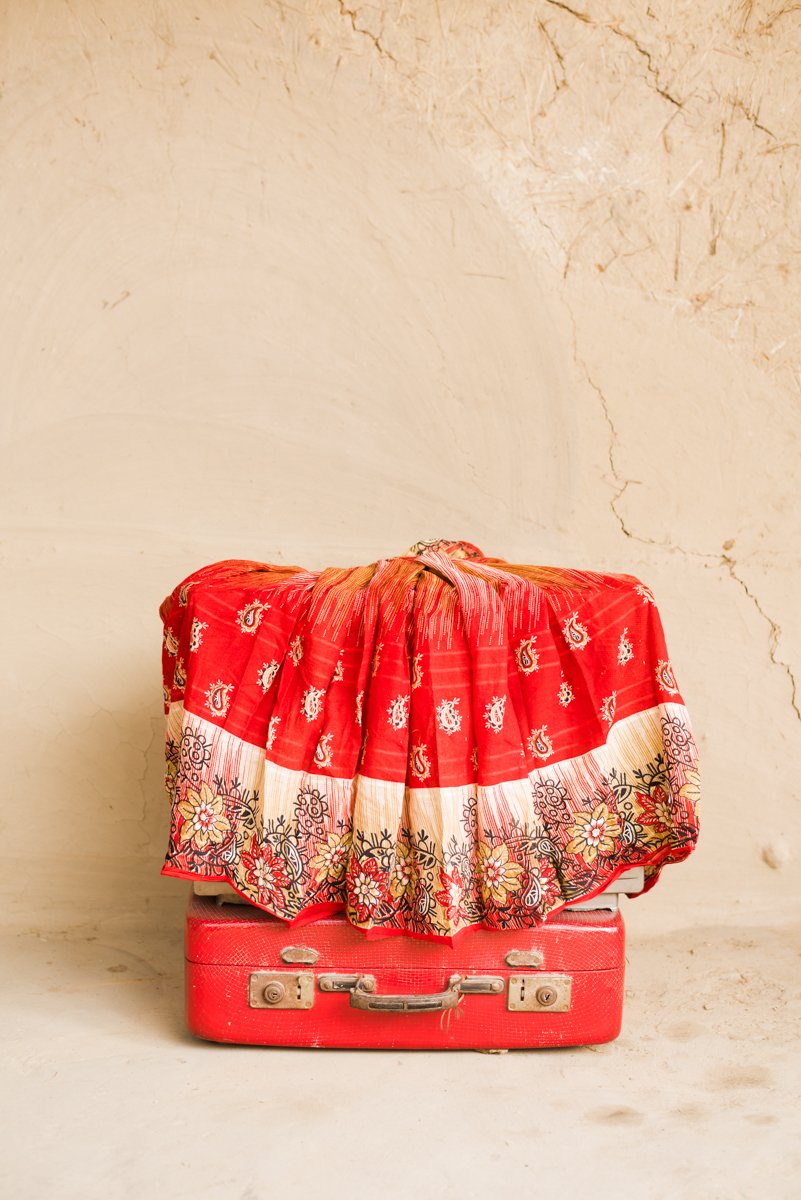 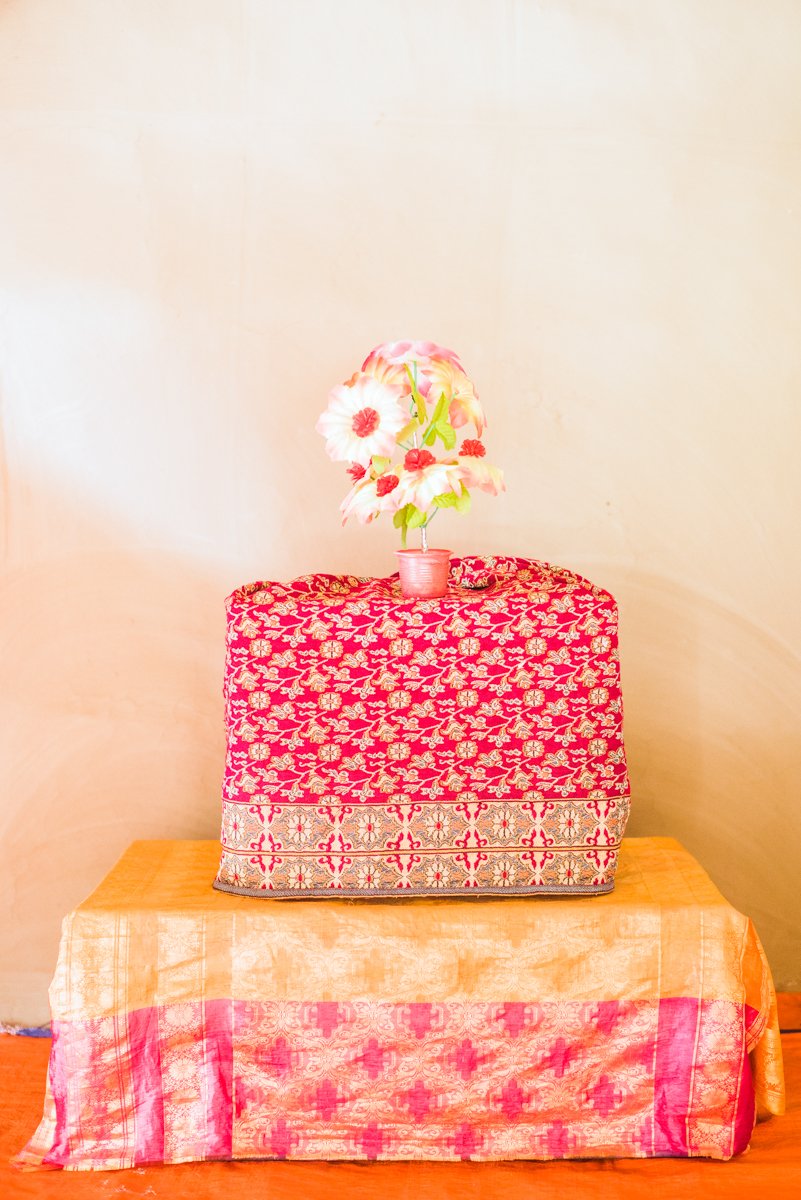 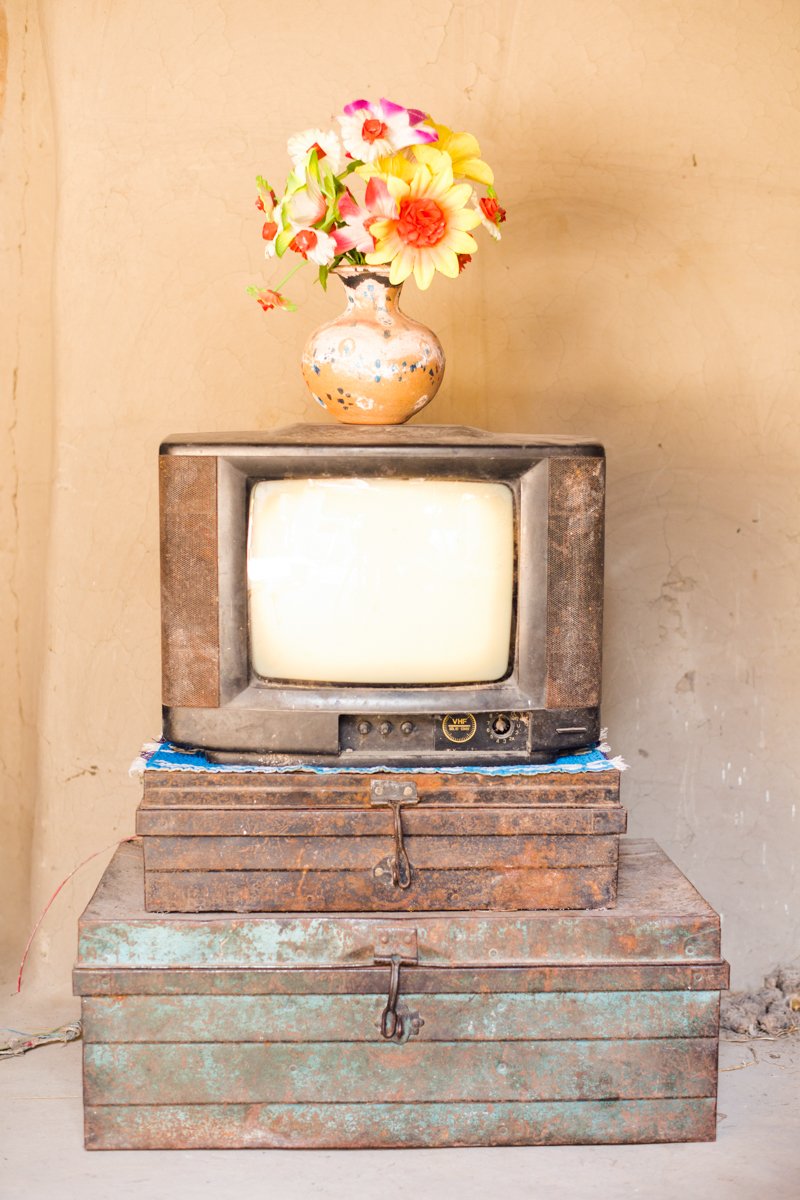 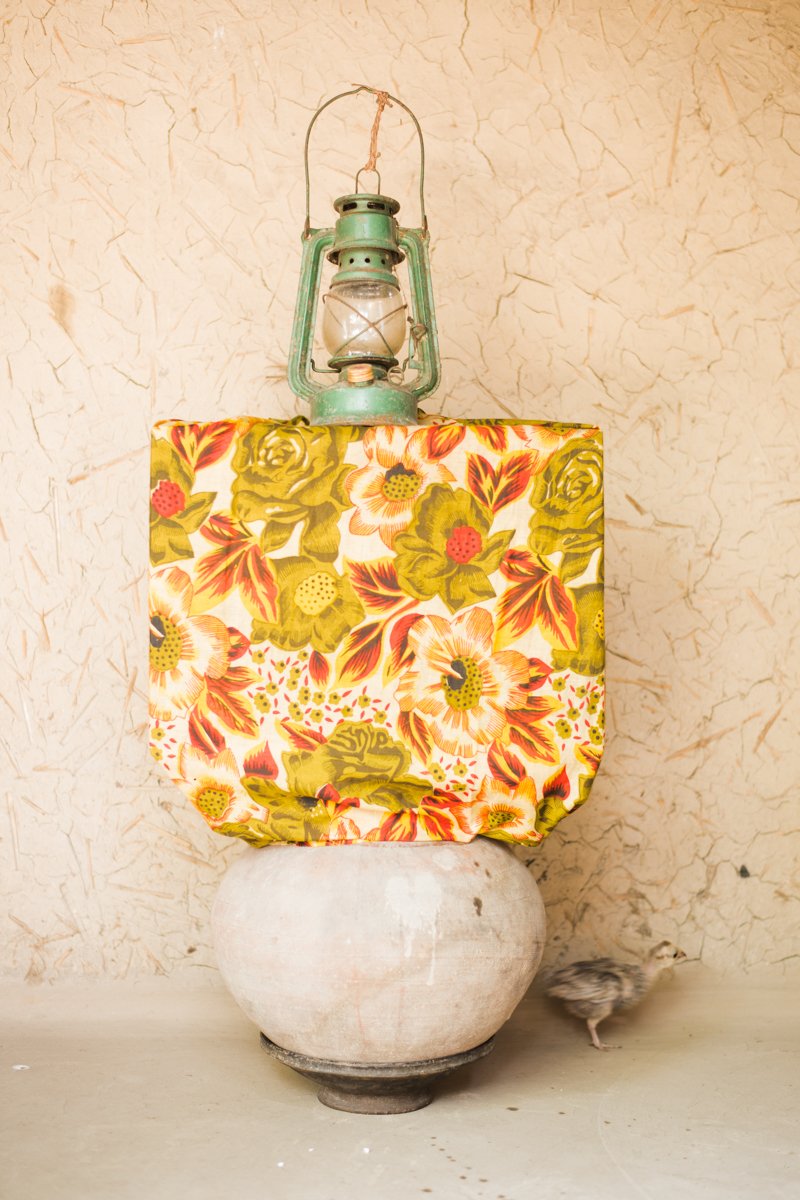 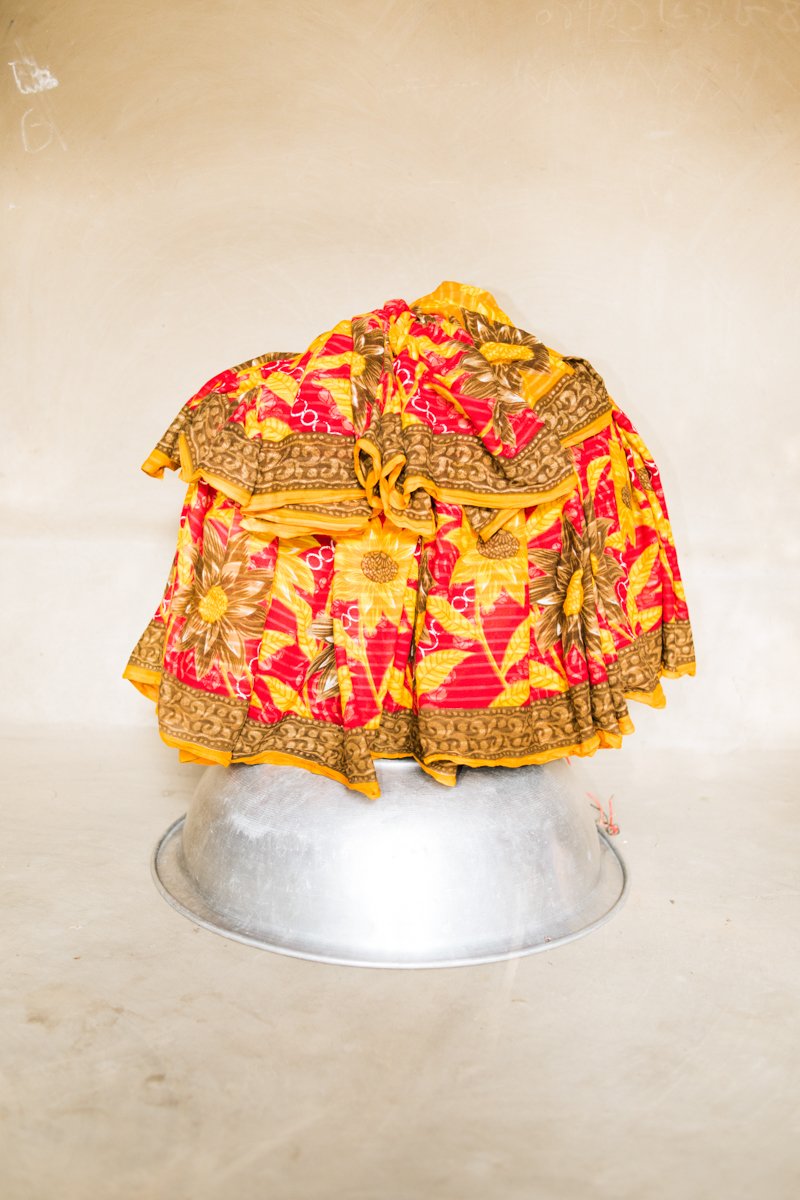 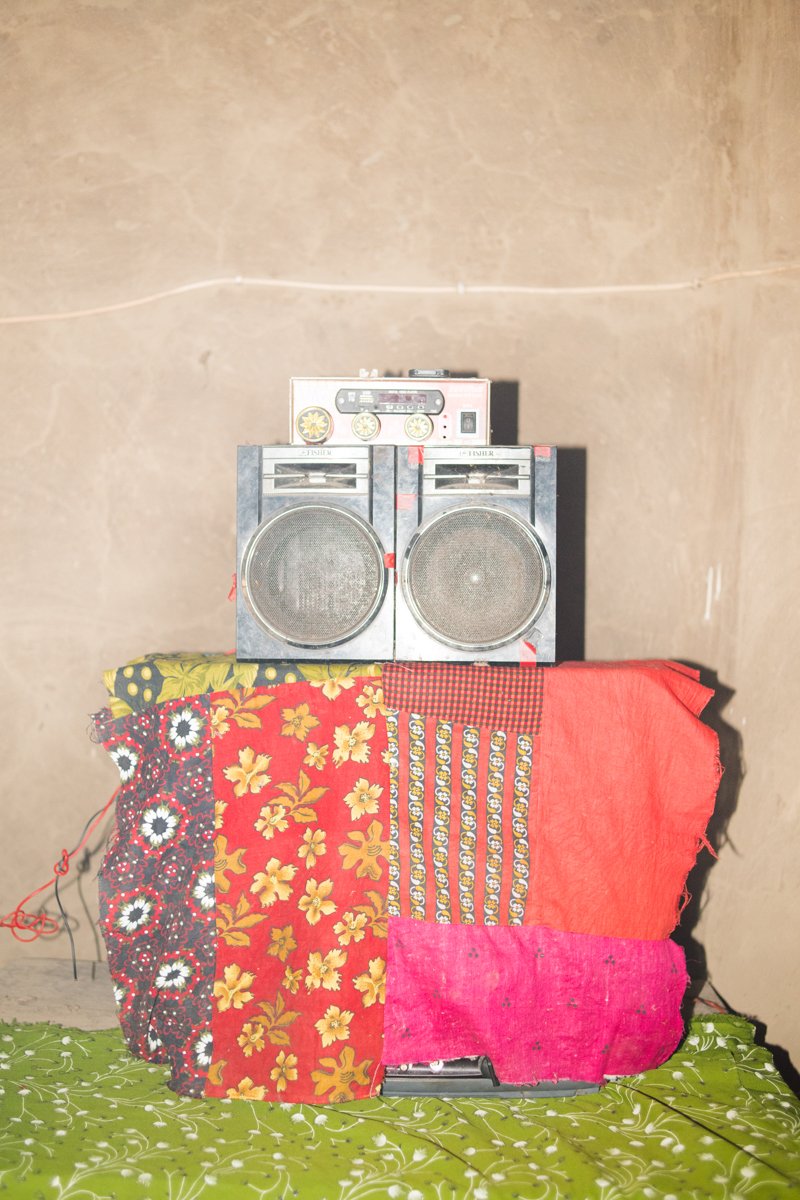 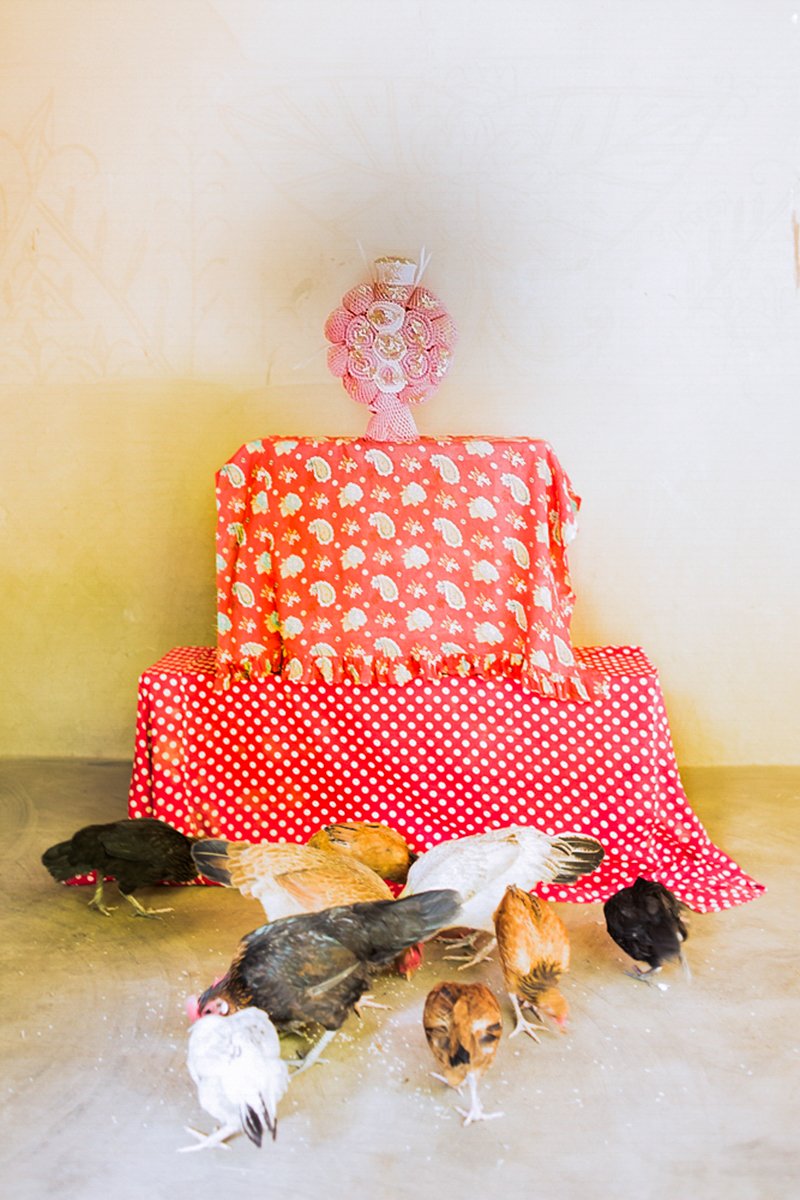 This body of work projects typological survey of televisions in the villages of marginal people in Chalan bill (the largest wetlands of Bangladesh, surrounded by water).

There is no electricity, people have monotonous lives but a single television, operated by battery. This is the only communication tool with other part of the country. No satellite channels, people can only watch the state-run channel. State is able to influence socio politics of this minor group of people by propaganda news. People here do not have other way to change this unexpected control. The television is playing an important role in their lives and sometimes it is promoting religious extremism as well.

This project portrays the television, as a character, as individual personality not an object, which can hold power and this power is comparable with the present cosmic reality. 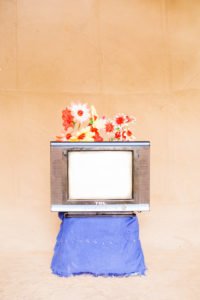 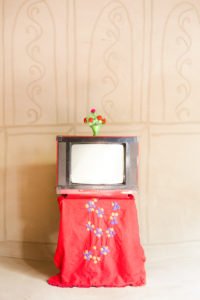 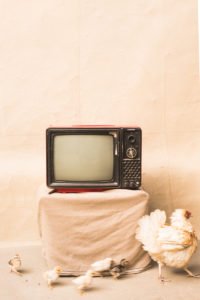 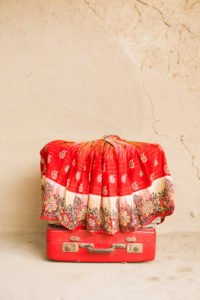 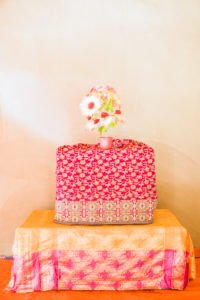 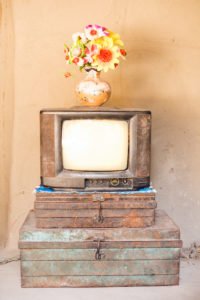 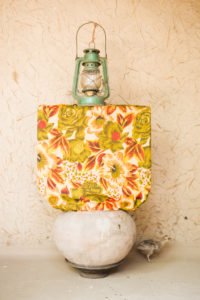 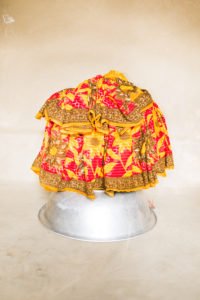 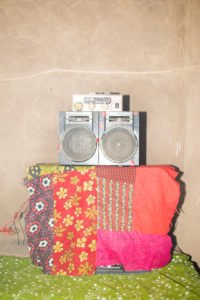 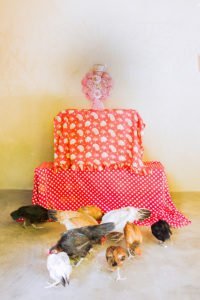