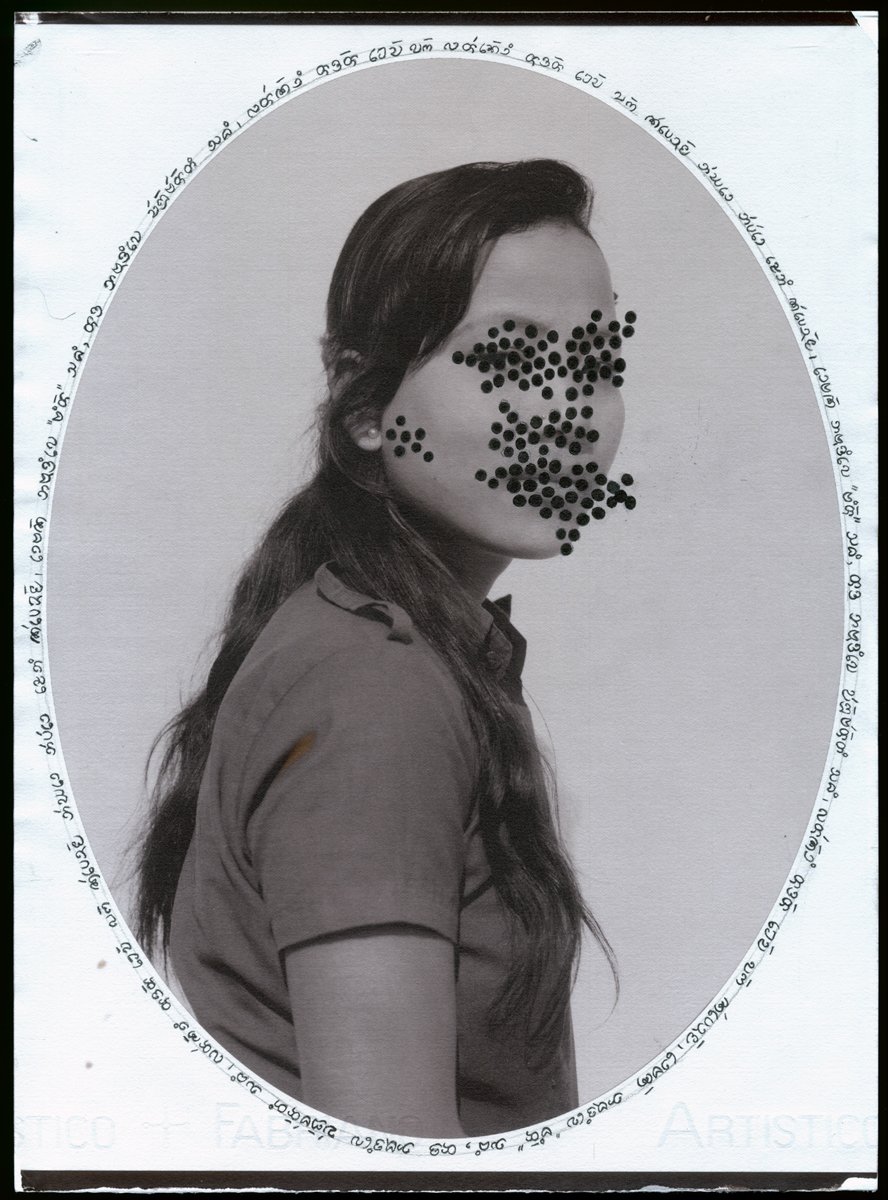 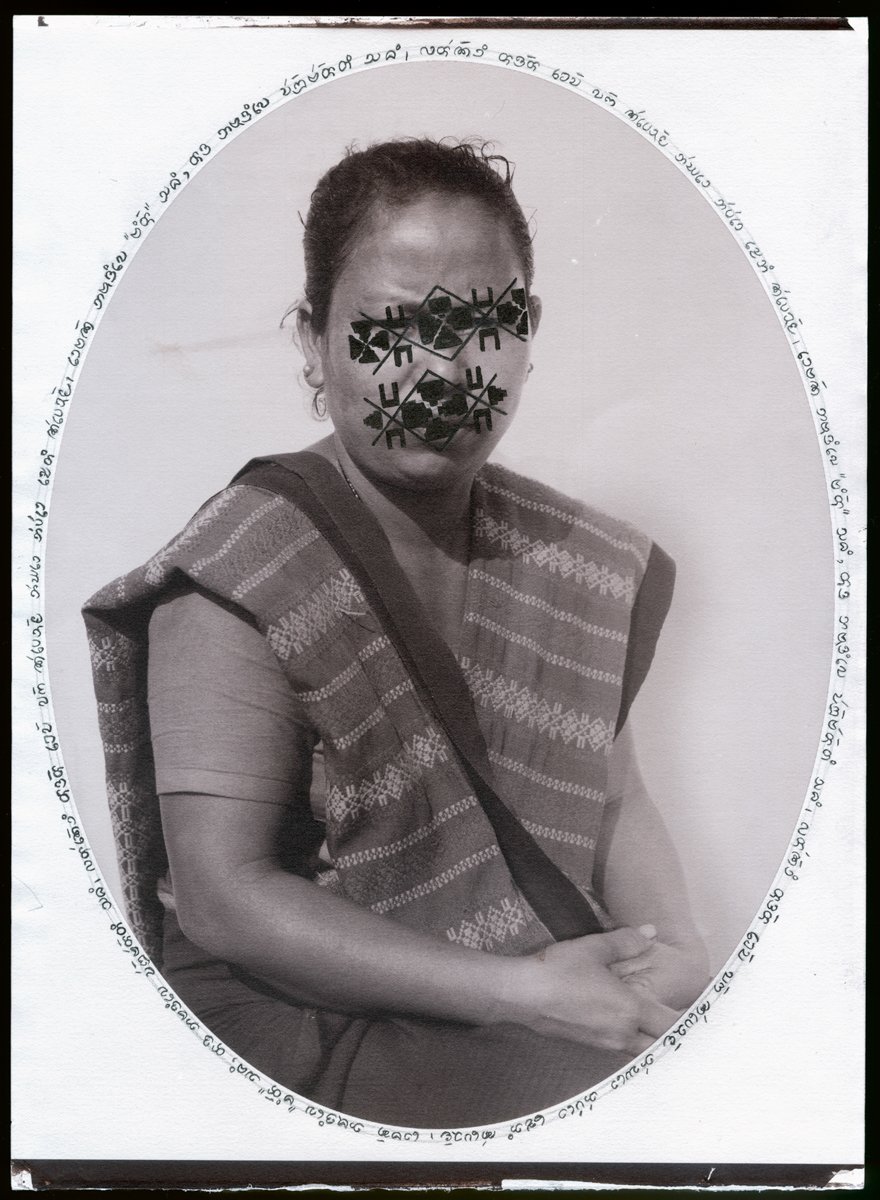 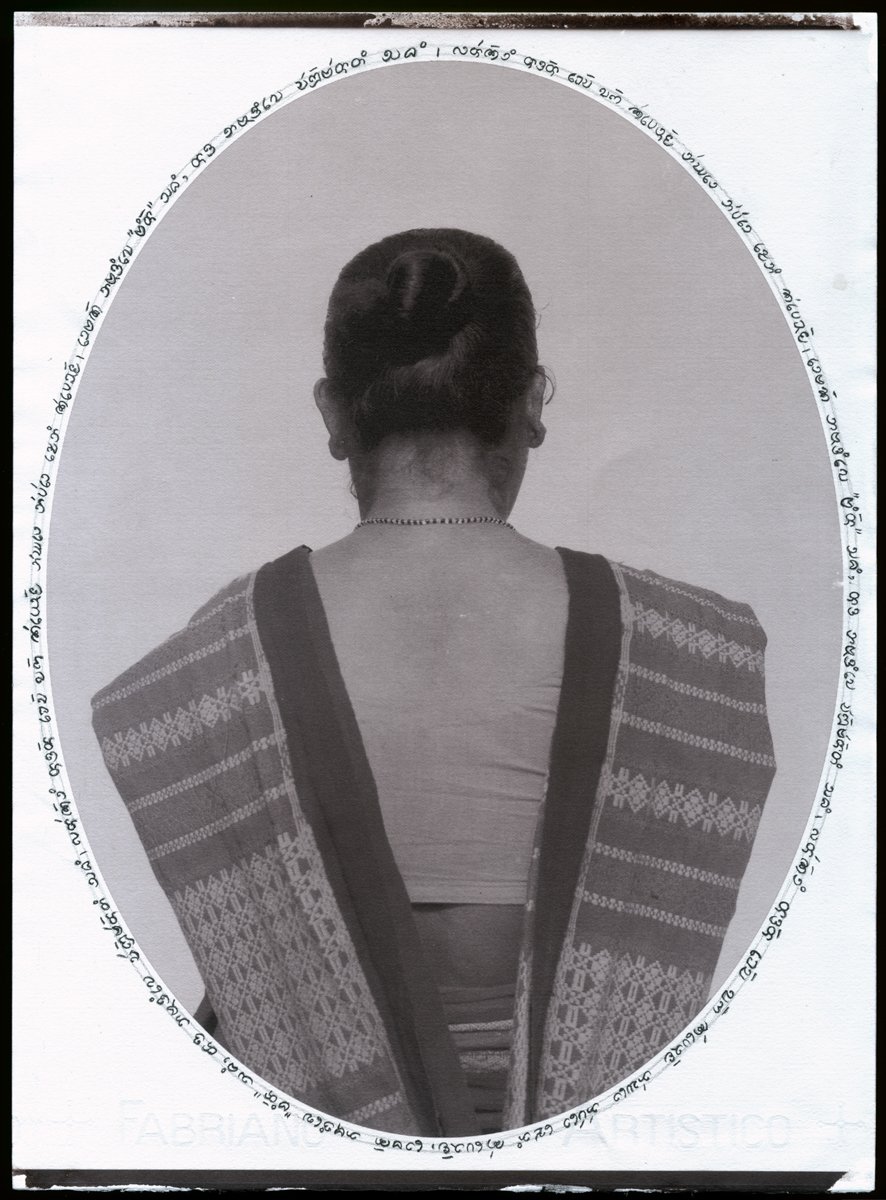 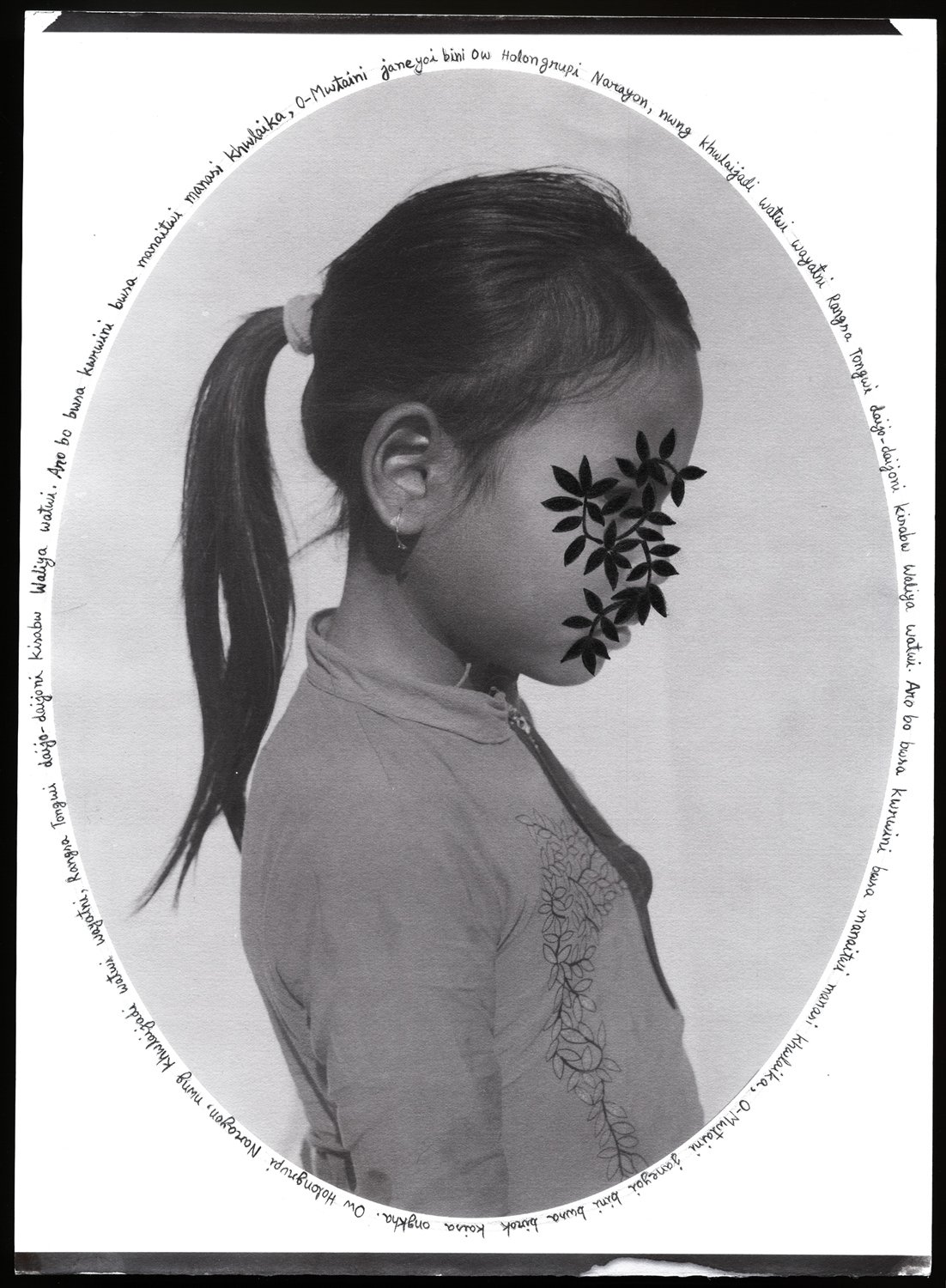 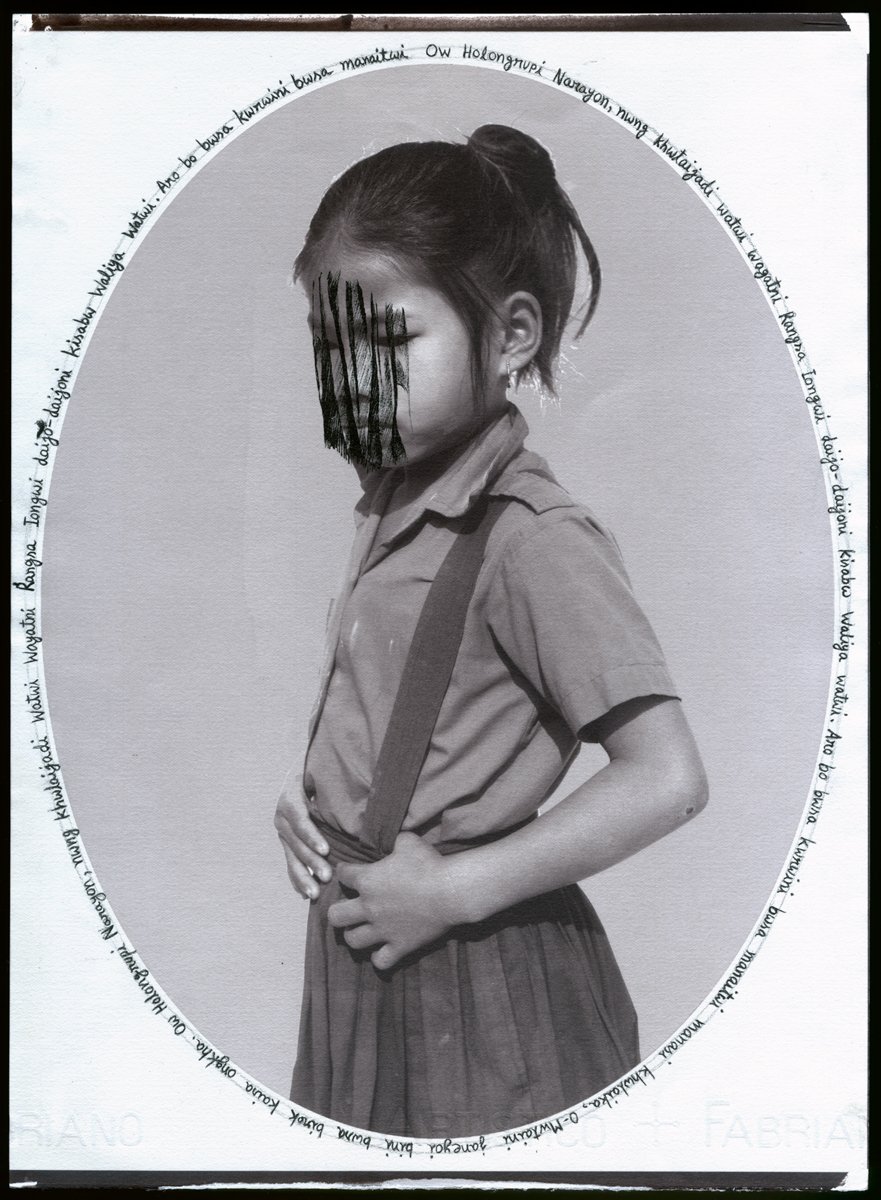 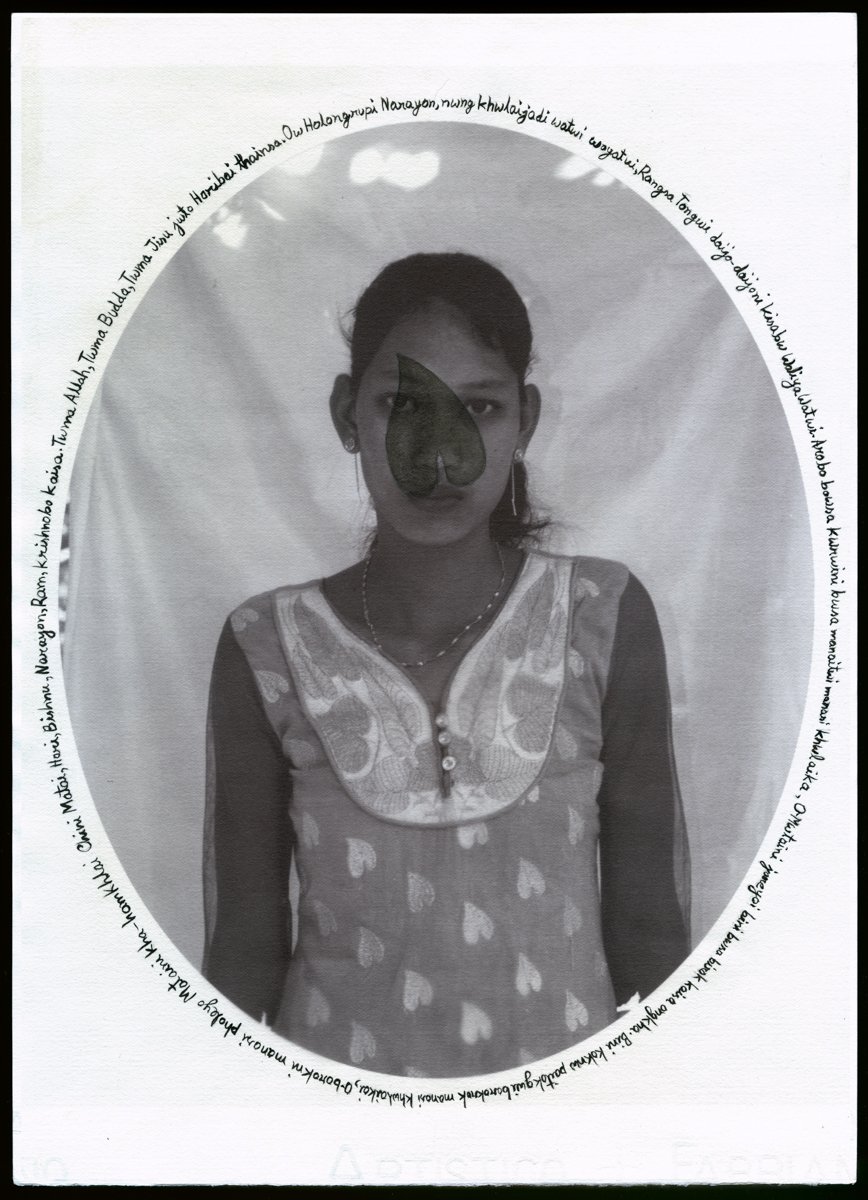 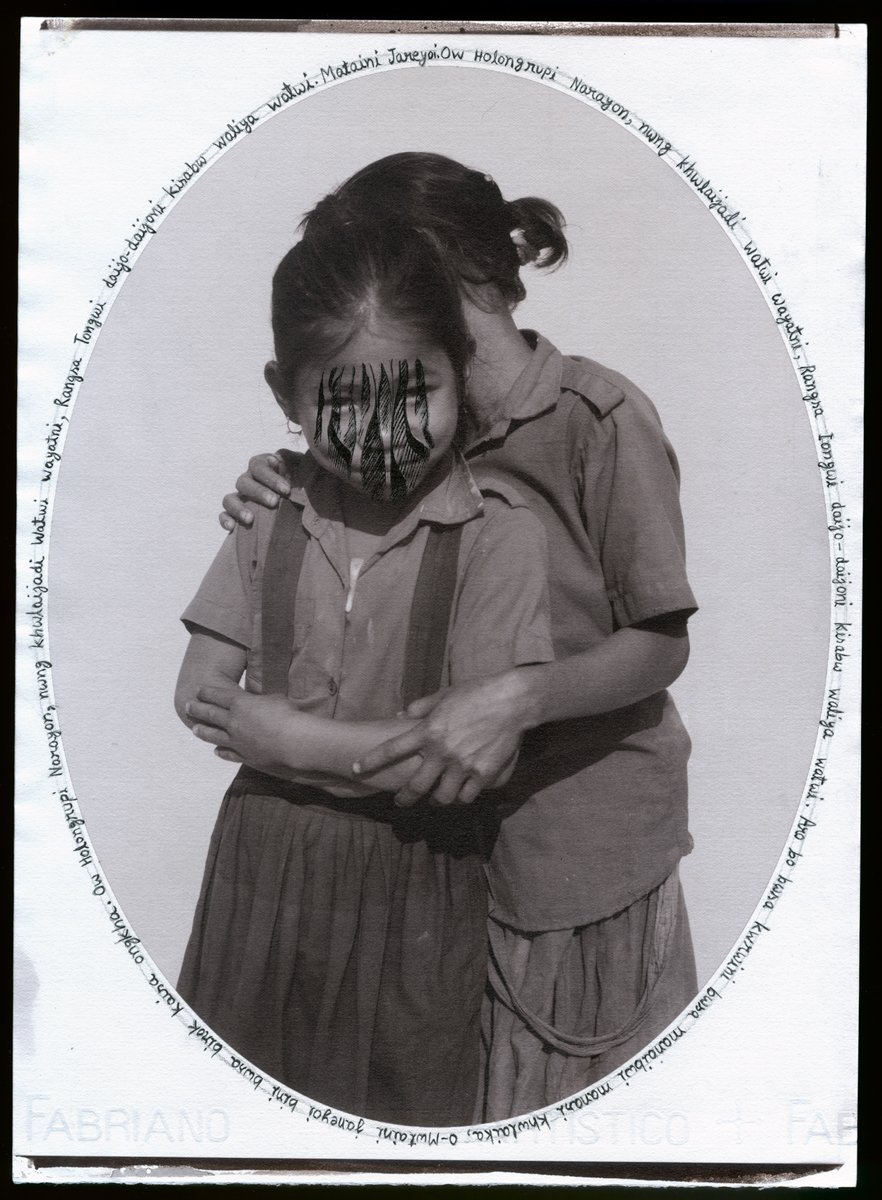 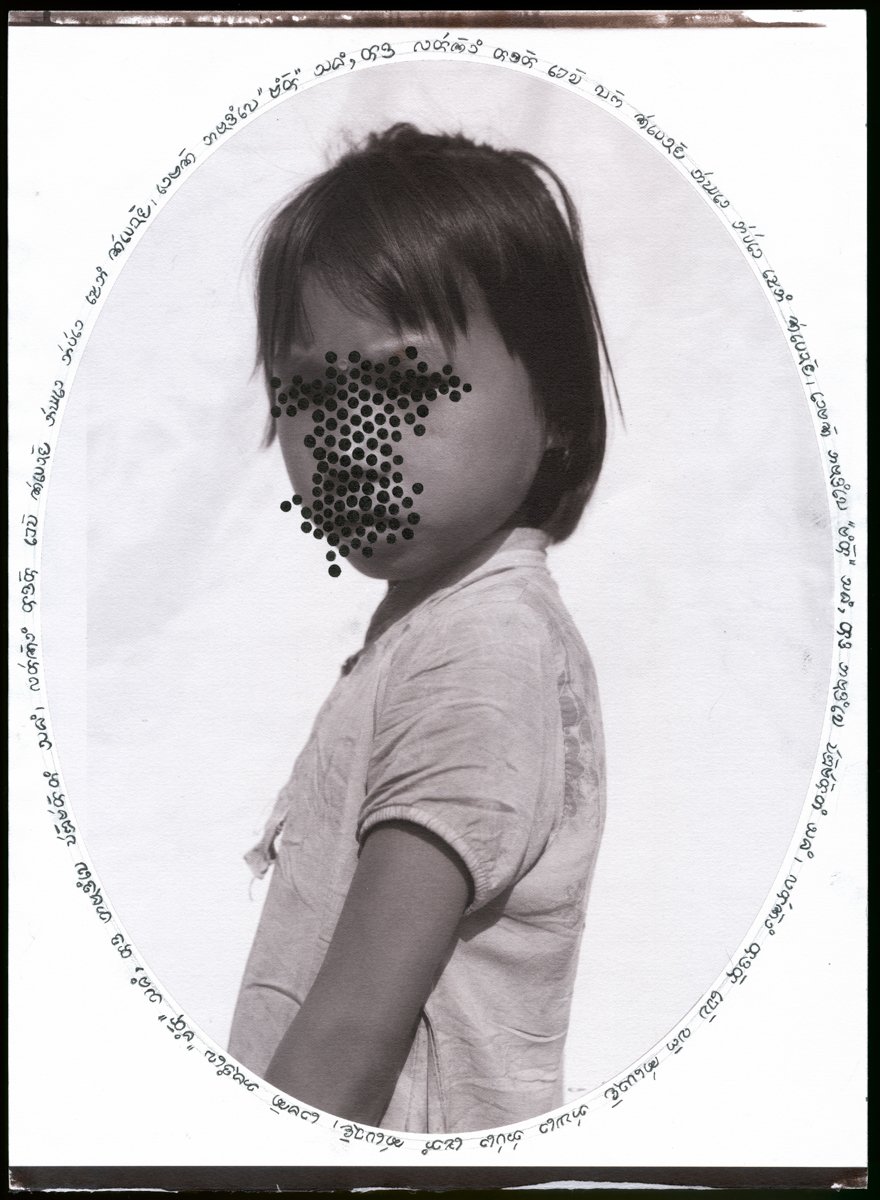 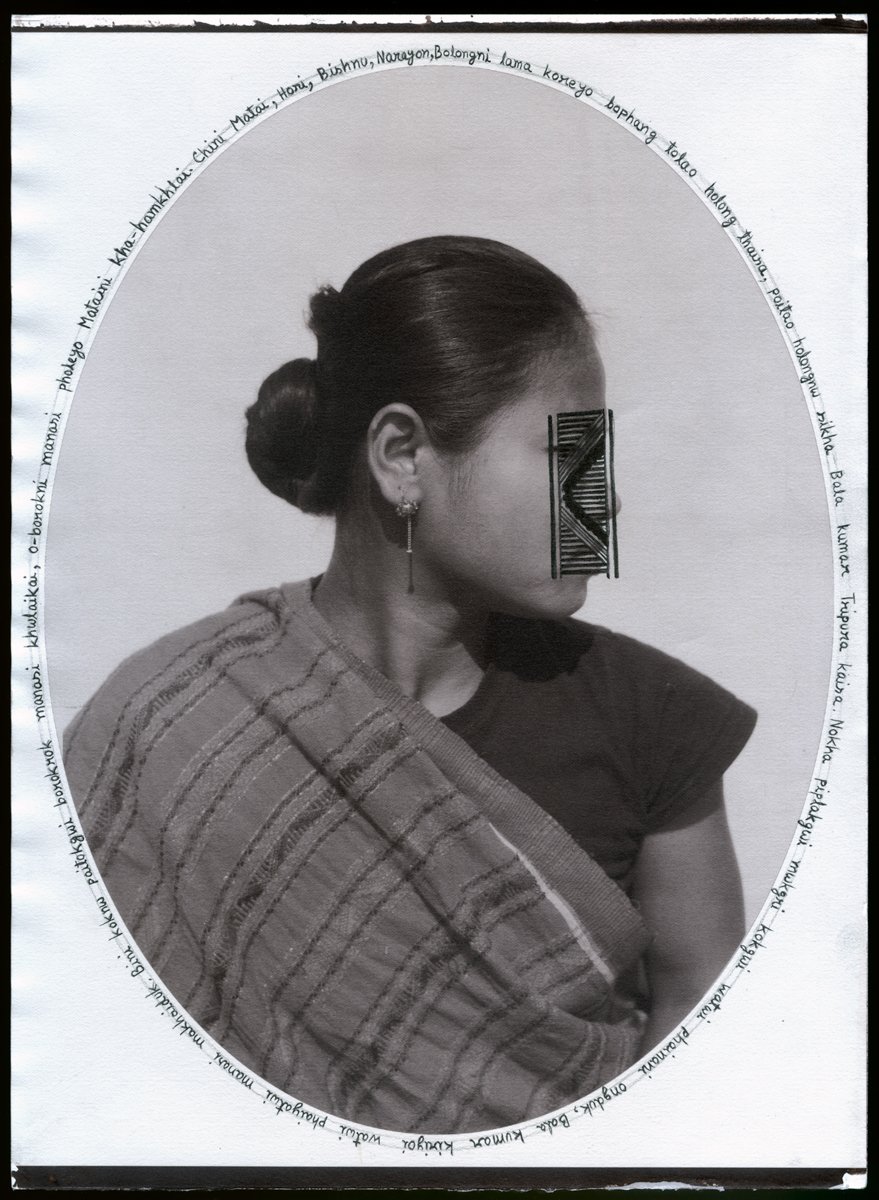 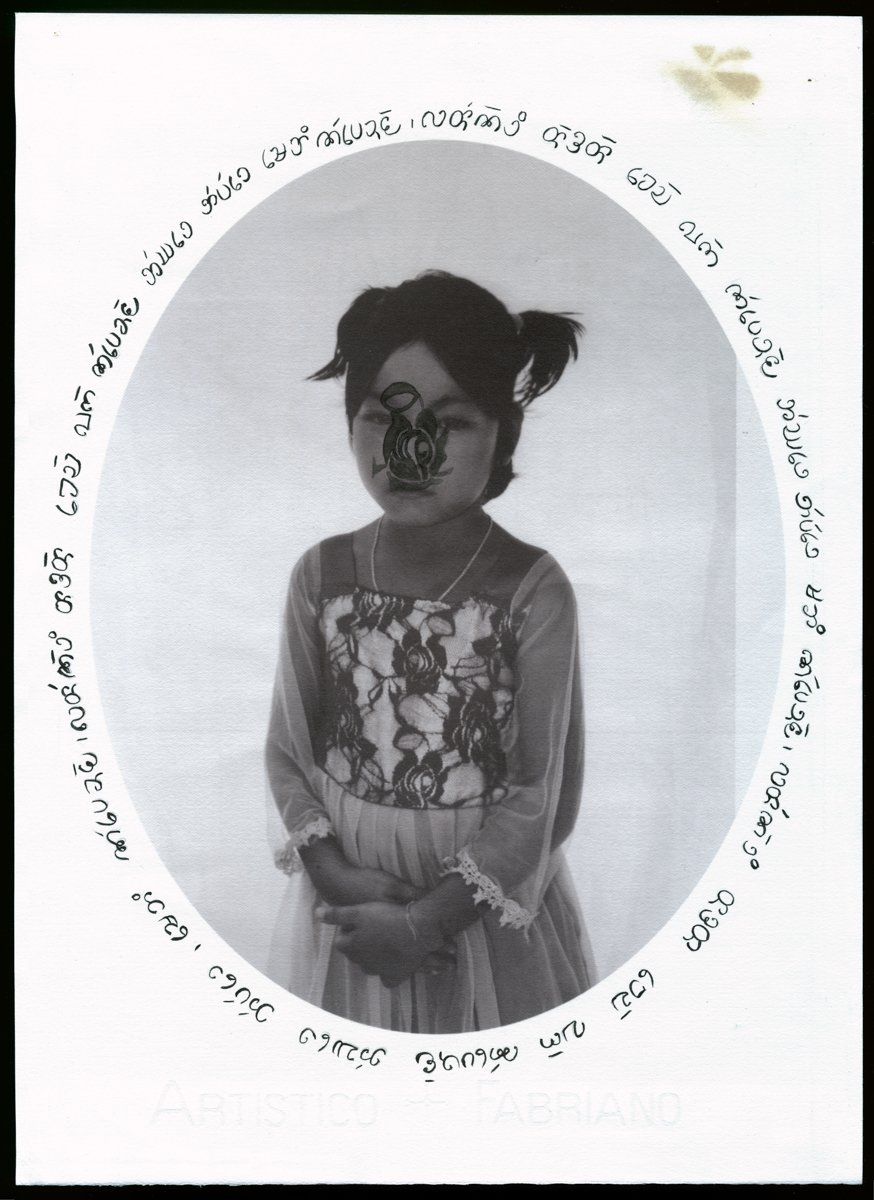 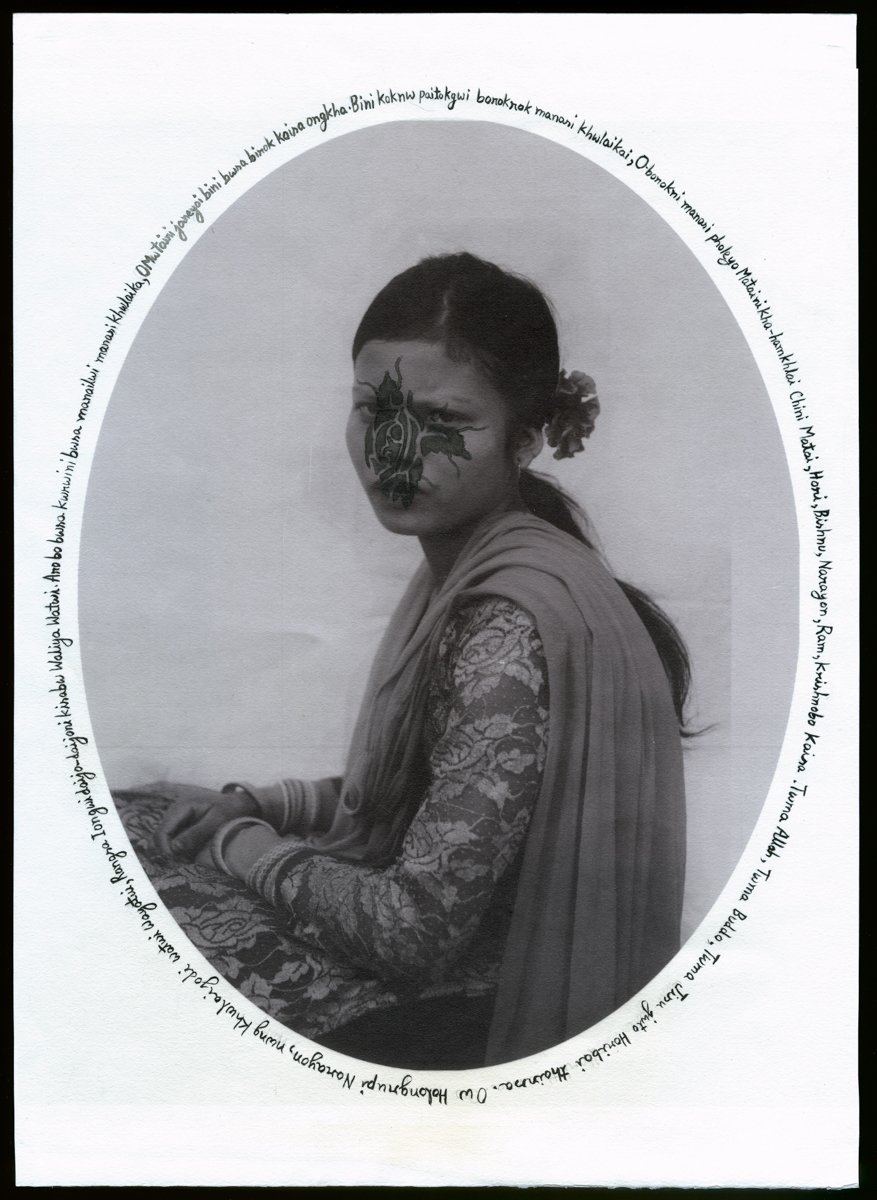 2016- ongoing
Rape is used as the controlling method or power dominance on indigenous communities/ ethnic minori- ties in South Asia. ‘Rape is political’ is a portrait series of Indigenous rape victims in Khagrachari hills area, which is near the complex borders of India, Bangladesh and Myanmar. A conflict between the indigenous and state is continuing for years. At present, Indigenous women, girls and even children are being raped somewhere in the Chittagong Hills quite often. These ‘rapes’ are very political – being used by the state as a weapon to further repress the indigenous tribes/clans.

The attacks frequently occur where there are land disputes between an indigenous people and settlers. Virtually all of the state administrative machinery is used to protect the rapists. According to reports, most of the rapists are settler Bangali and State security forces are being involved as well. Doctors are now under pressure from authorities not to report rapes and to state, “No rape occurred”.

The images are oval, the writings around the corners of the images are of the women in their own indigenous language. The form, the technique of the prints reminds us images of royalty in the subcontinent. But the photographs are created in present times; the sitters moreover are not royals or noblemen but the ordinary women or children of Khagrachari who have to stand up to violence and raids every single day. Their stories and the struggle are withering away from the heart of our Bengali state with the passage of each day due to media blackout and state censorship. These hard torturous stories, these stories of bravery shining in the middle of the catastrophe. The sitters in the portraits are staring at us but, can we see them?

According to the reports of the Kapaeeng Foundation, 364 tribal women were stripped off their basic rights between 2013 and 2017 – of whom, 106 women have fallen prey to violence, 100 women have been raped and at least 66 of them having narrowly escaped attempted rape
This portrait series attempts an alternative way to talk about such alarming threats on humanity. 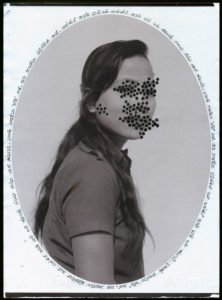 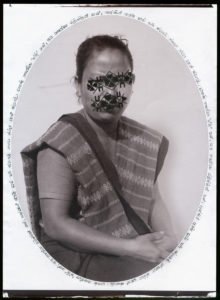 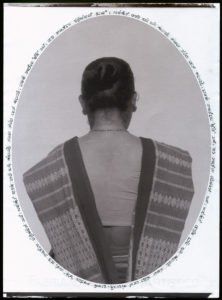 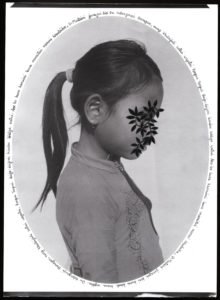 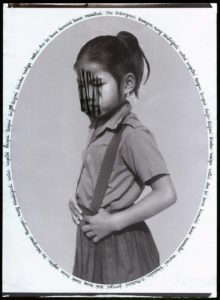 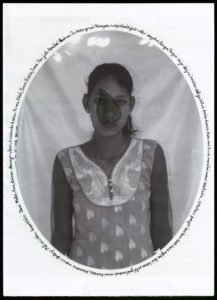 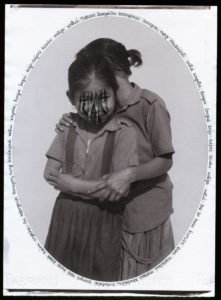 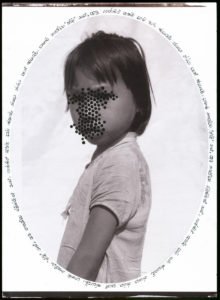 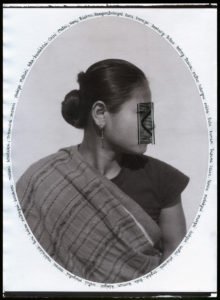 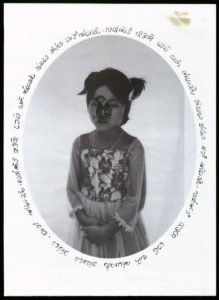 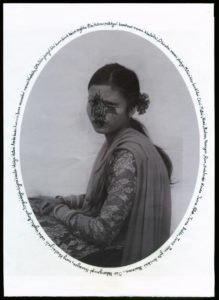