An ordinary room, or a dark hut in a rural village. A razor blade bought at a market will suffice, or a sharp knife, or simply a shard of broken glass. The women of the family restrain the little girl, while a circumciser is paid to inflict her a pain so intense that it will never be forgotten.

For over 200 million women around the world, the passage from infancy to adulthood is marked by the blood of female genital mutilation (FGM). The procedure comprises cutting the clitoris, sometimes scraping away the labia minora, up to the removal of all the external genitalia and sewing the incision closed leaving a small hole for menstrual flow and urine, which will later be cut open on the wedding night. An obligatory ritual in certain societies, it is believed to “purify” women from their own femininity, subjugating them through pain and making them virgins for life, resistant to sexual pleasure, and therefore – the main aim, usually – shaping them as devoted and faithful wives.

It’s a traditional practice, totally untied from any religion, which has as meanings and consequences women’s submission, early forced marriage, girls’ school drop-outs and women’s exclusion from the social and economic life, causing a vicious cycle of under-development. According to UNICEF, the victims of the ritual “cut” are concentrated in 30 countries, of which 27 are in Africa. The European Parliament estimates that in the EU around 500,000 migrant women are affected by a wound that causes severe health consequences and complex integration paths.

UNCUT is a photographic series and a documentary movie that in-depth investigates the topic of female genital mutilations, narrating how in three African countries – Somaliland, Kenya and Ethiopia – women have been uniting in coalitions to eradicate this harmful practice, often paying a high price for the courage to speak out in deeply patriarchal societies. It’s a collective story that sews together several tales of pain, of hard fights for women’s rights and, in many cases, of success and empowerment.

UNCUT has been produced thanks to Zona, the European Journalism Grants and ActionAid.

Credits:
These photos are part of UNCUT, a multimedia project by the journalist Emanuela Zuccalà and the photographer Simona Ghizzoni. UNCUT has been funded by the “Innovation in Development Reporting Grant Program” (journalismgrants.org) of the European Journalism Centre (EJC) and the Bill & Melinda Gates Foundation, and carried out in partnership with the cultural association Zona (zona.org/en) and ActionAid (actionaid.it) NGO.

The web documentary at this link: uncutproject.org/en 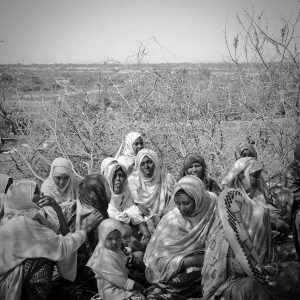 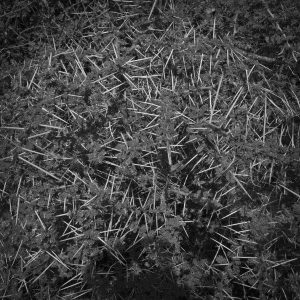 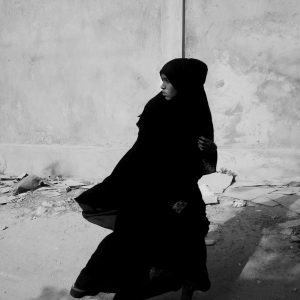