I first met Simona in March 2008 at Palazzo Francisci in Todi, a rehabilitation centre for the treatment of Eating Disorders. She got rushed to the clinic after surviving a minor heart attack. At that time, Simona suffered from a very severe form of anorexia nervosa. I remember her standing aside, alone the most of the time: 1.8 m tall, 30 kg.

Even the other patients were scared of her. Since that day, I have photographed her, and over the years, we became friends. She couldn’t bear to stay confined in the clinic, so she refused the treatment and went back to her parents’ house. When I visited her in Bari, her hometown, in 2010, she looked better, she had gained some weight, but soon after she had a relapse, and her conditions has steadily declined since then. A few months ago, in 2017, she asked me to help her in writing her memories: she’s now 38 years old, and spent 23 years fighting against her disease.

Odd Days is a long term project focused on Eating Disorders and on the long and hard healing journey. I begun the project back in 2007, when I visited Palazzo Francisci in Todi, one of the leading public centers in Italy for the treatment of Eating disorders.

Ten to fifteen patients, mainly women, live in the clinic for a period of three to five months, while an unsettled number participate in the daily therapies. The patients suffer from anorexia, bulimia and BED (binge eating disorder). The clinical approach of Palazzo Francisci is based on several disciplines: behavioral and psychological therapy, non-conventional medicine treatments, meditation, auricular acupuncture, homeopathy, dance-therapy and support groups.

Due to their bond with the corporeal identity, with the self-safety and with the appearance obsession, the troubles of the food behavior are very widespread and they well represent the contradictions of our time. It is very difficult to estimate the real number of people suffering of Eating Disorders, due to the fact that it is a relatively new disease, but what is clear is that the spreading of these ailments in the last 10 years has been literally epidemical, and it currently doesn’t spare even men and boys, besides appearing always. A recent study states that in Italy Eating Disorders are the first cause of death for disease between young women, aged 12 to 25. 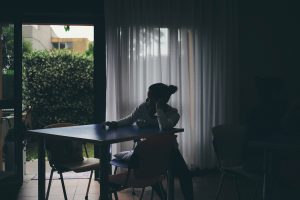 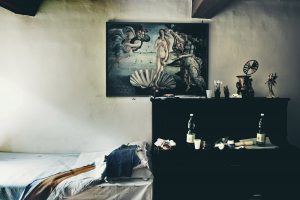 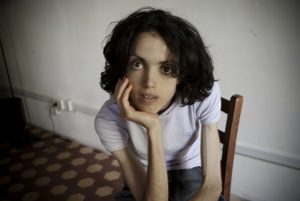