At the age of 33, Dominic Nahr has already been reporting for ten years from the world’s conflict zones. His photographs are published in magazines like Time, National Geographic and Stern. He has received numerous awards and is the holder of a World Press Photo Award for General News. Nahr was born in Heiden, Appenzell, in 1983 and grew up in Hong Kong. He discovered his calling at the age of 22, having followed violent mass protests with his camera for days when working for a Hong Kong newspaper. Attracted by the intensity of the events and their historical significance, he became their eye witness and chronicler. In 2009, he moved to Nairobi, Kenya, and from then on concentrated on the African continent.

South Sudan, Somalia, Mali and the Democratic Republic of Congo: four African states that fail to comply with their populations’ need for security and basic supplies. Many of their problems were caused by external factors rooting in the history of colonialism. As unstable constructs, they continue to be exposed to the profit interests of outside forces. Since its independence in 2011, South Sudan, the world’s youngest nation, has been immersed in a war for resources, above all oil, with devastating consequences for the civil population. For the first time in six years, the UNO in February 2017 declared a famine in parts of the country. In the civil war in Somalia, militias of the radical Islamic Al-Shabaab are fighting the peace troops of the African Union as well as the Somali state. The government only controls a few areas outside the capital city of Mogadishu. In Mali there is a paralysing stalemate situation as a result of a conflict between Islamist rebels in the north and the government, in which western states – especially France and Germany – have been involved since 2013. In the Democratic Republic of Congo a violent conflict is raging which goes back to the genocide in Rwanda in 1994 and is further fuelled by highly sought resources.

The exhibition “Blind Spots” also raises the question of the status of photography in the media system and in the depiction of misery and terror. The end of the Cold War and the media crisis in the early 21st century have resulted in a loss of diversity in reporting, especially when it comes to Africa. The media system exhibits a lot of blind spots – perception gaps and defence mechanisms in the face of which photographers are also powerless. Against this backdrop, Dominic Nahr’s photographs raise important issues: What can, what must be shown in a photograph? What fora does it need so as to draw our attention? Released from the utility value of reporting on current affairs, the pictorial idiom and deliberate composition of Nahr’s photographs shift impressively to the fore. Just how beautiful may a terrifying image be? Can we be sure of not falling victim to a kind of gloomy fascination? Do the photographs fail to have an impact when repeating a well-known negative image of Africa? And how can we bear the enchantment of what is depicted when we hear that the reality is of an almost unsurpassable bleakness? 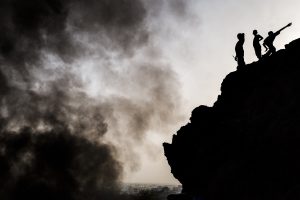 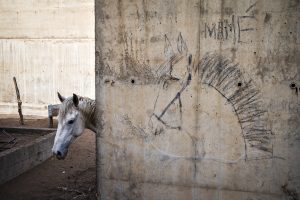 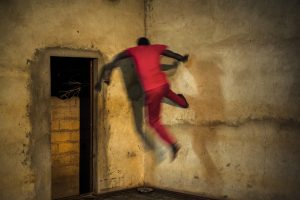 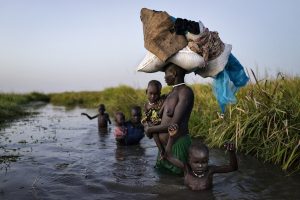 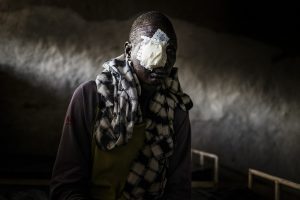 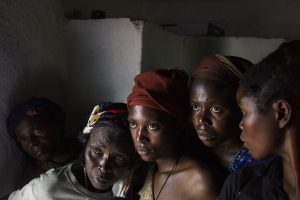 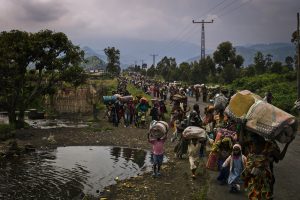 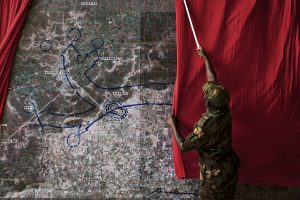 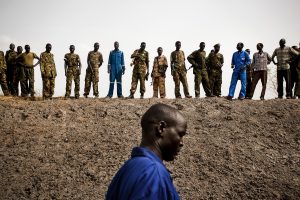 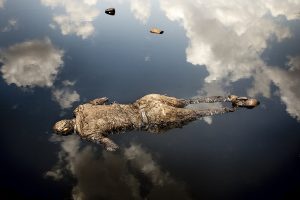 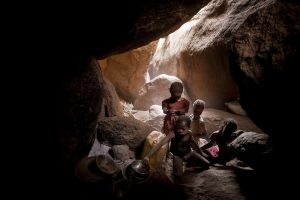 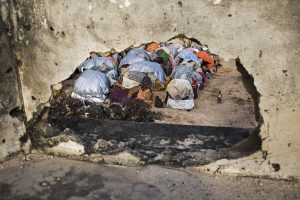 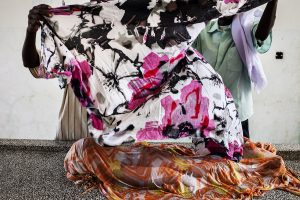 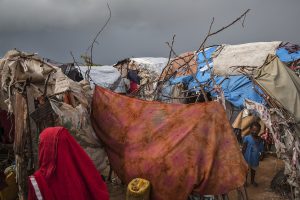 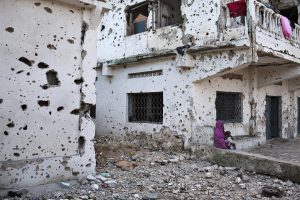 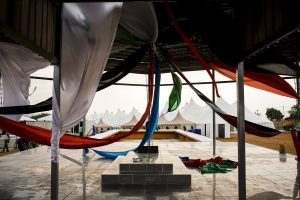 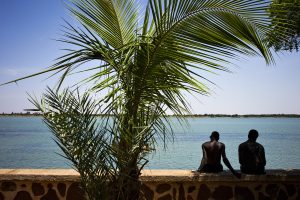 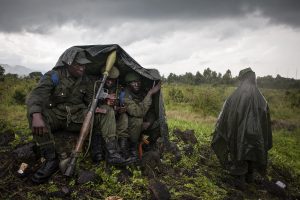 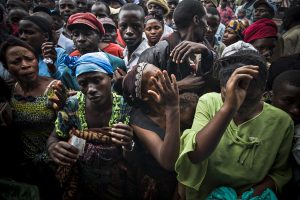 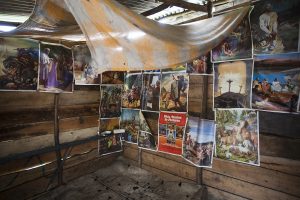 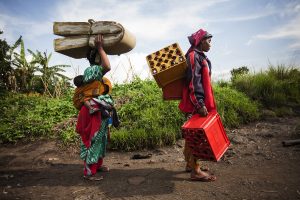