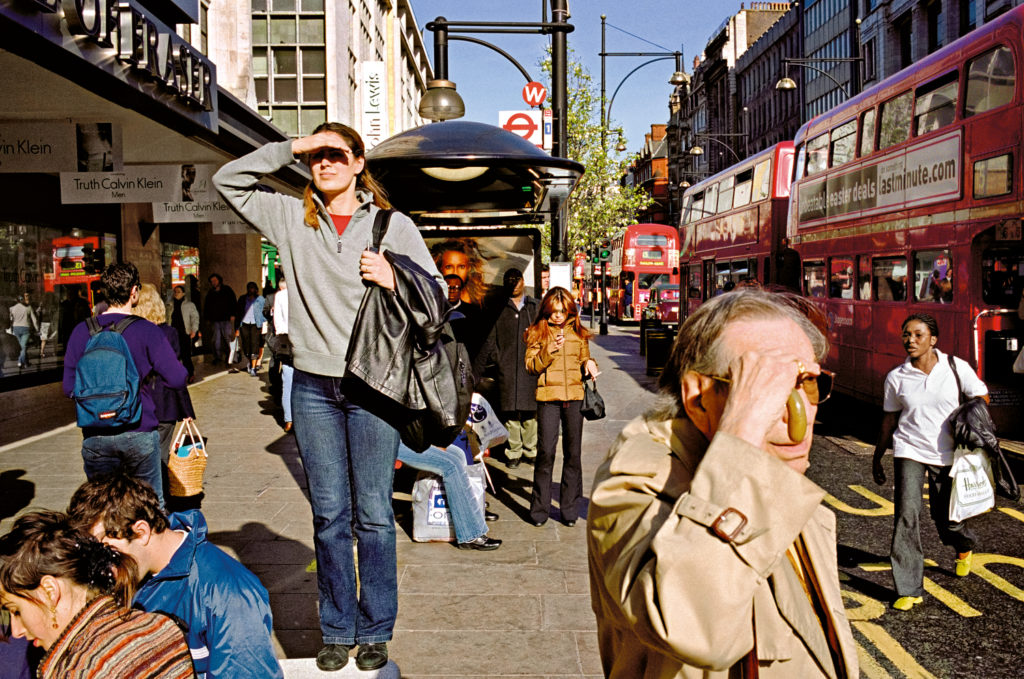 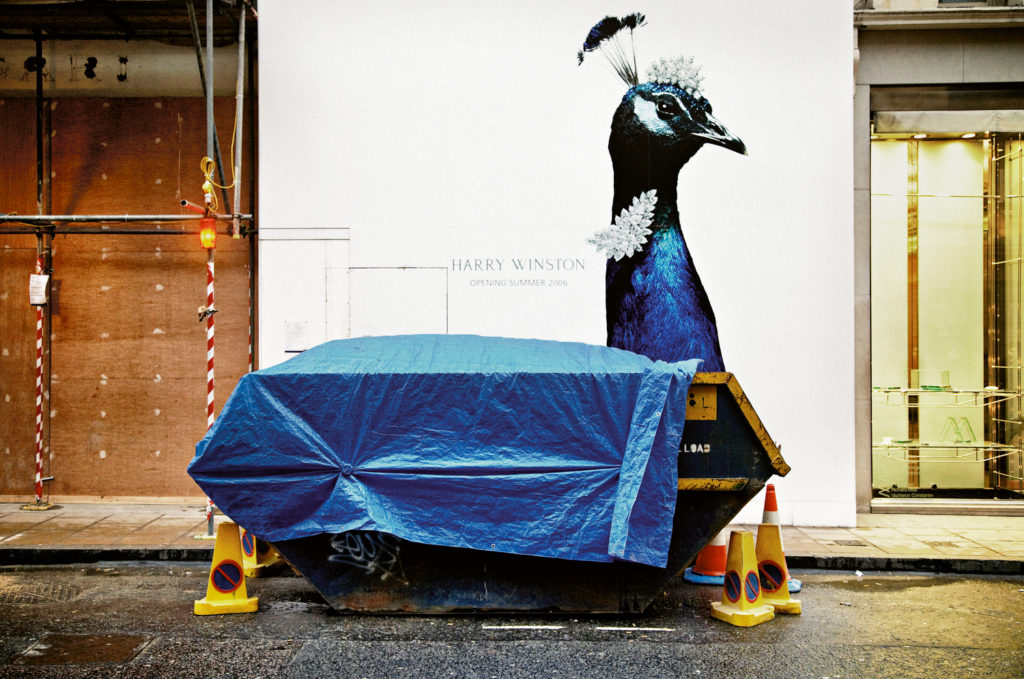 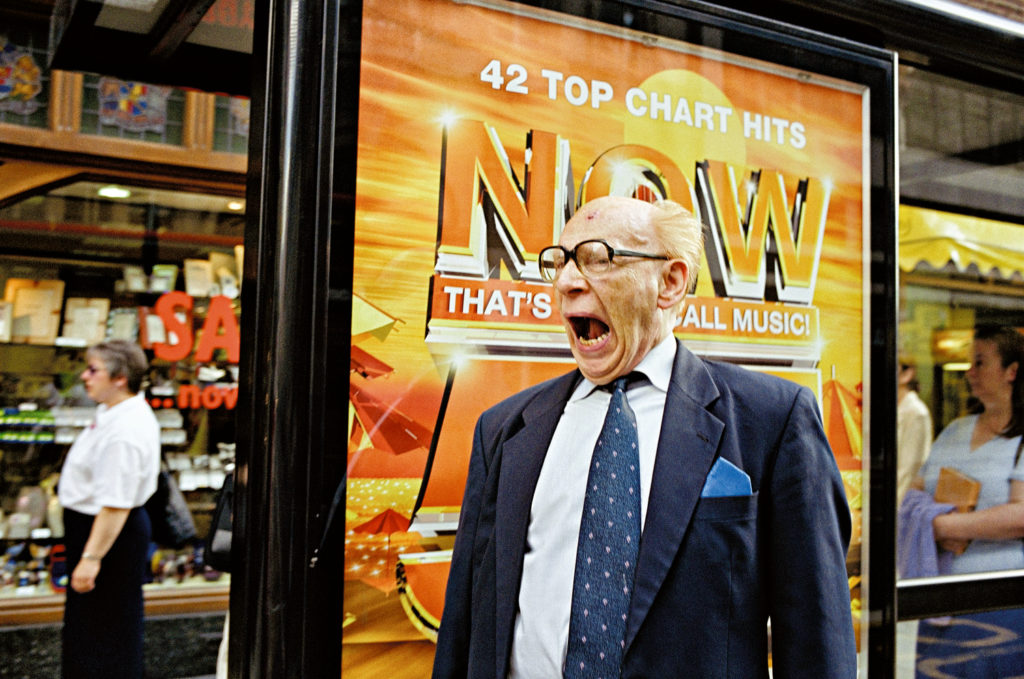 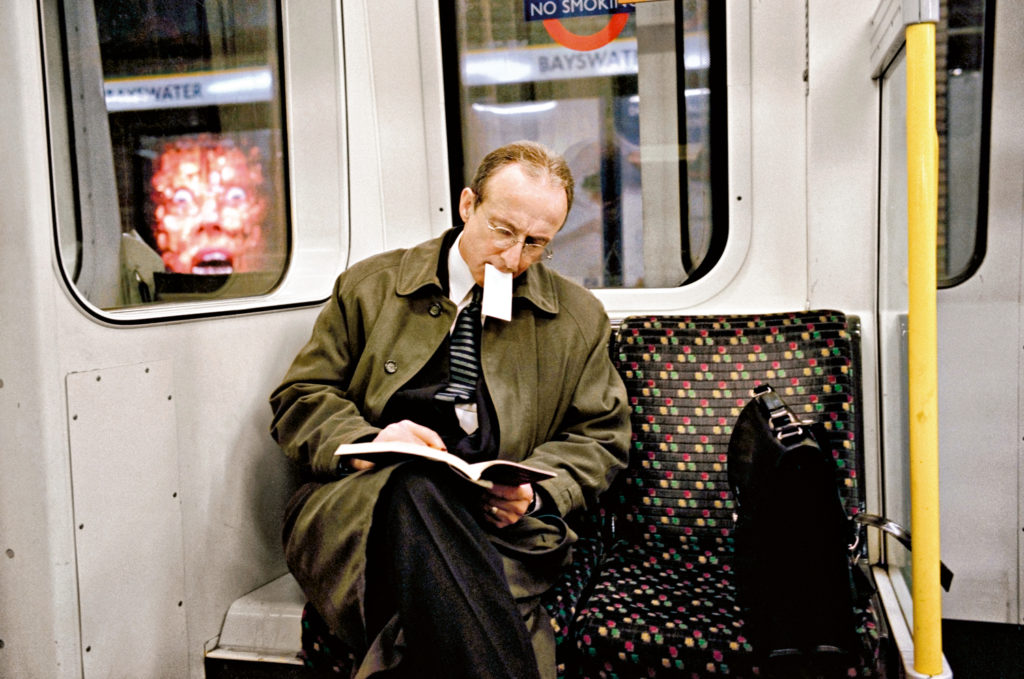 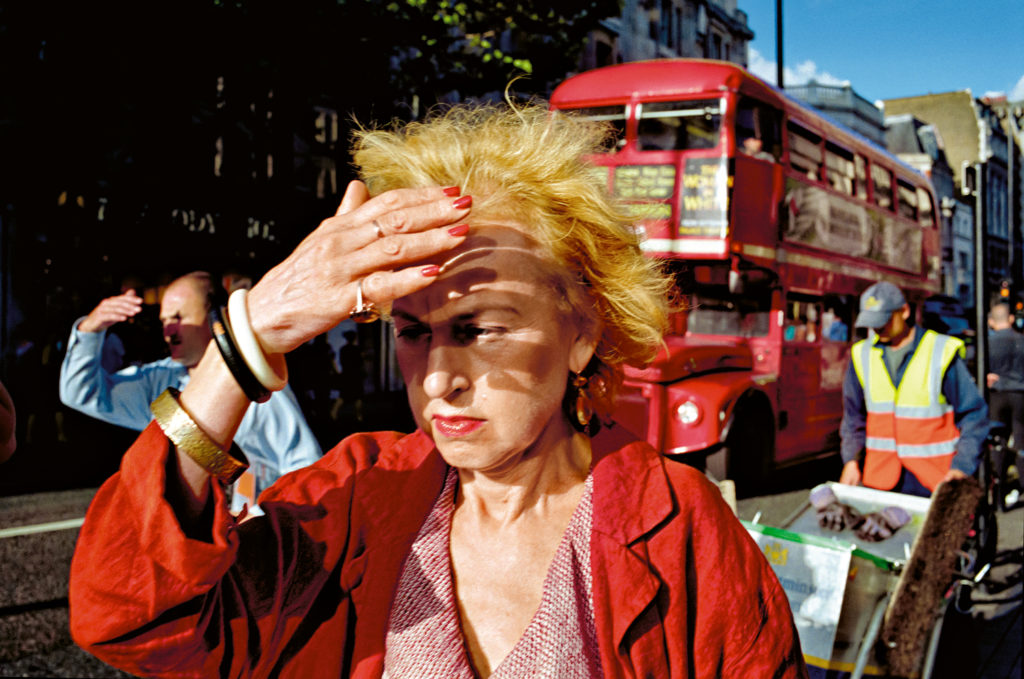 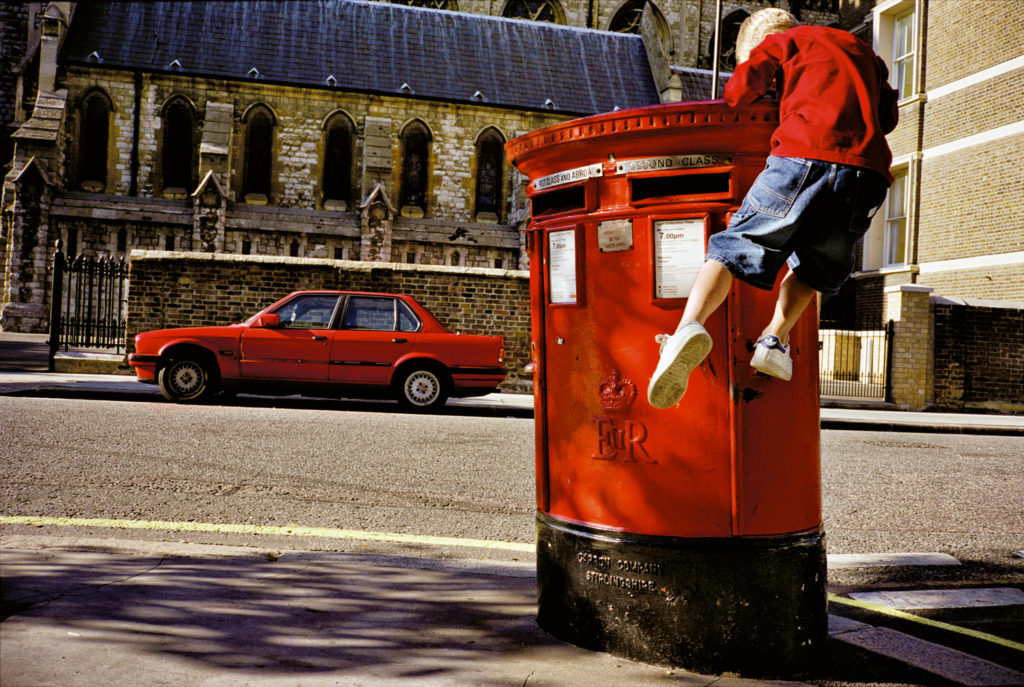 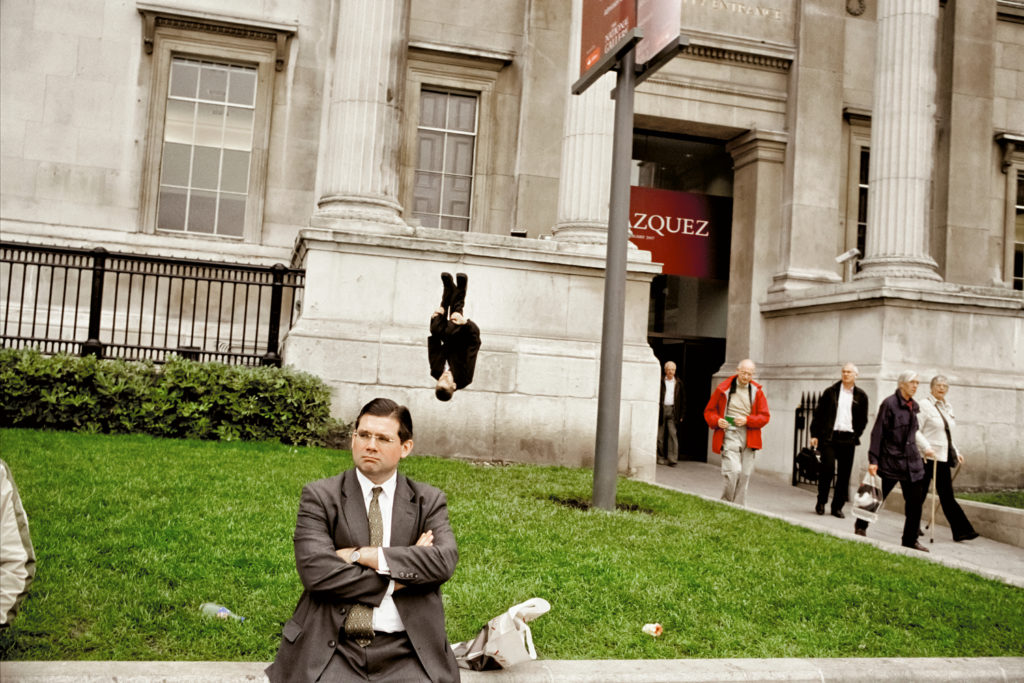 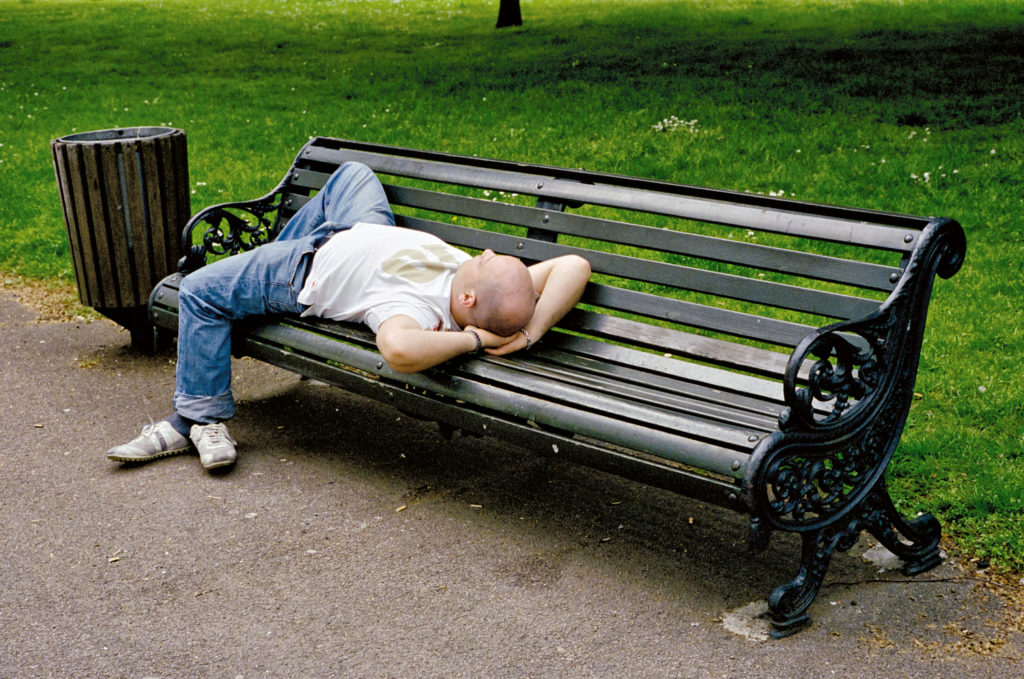 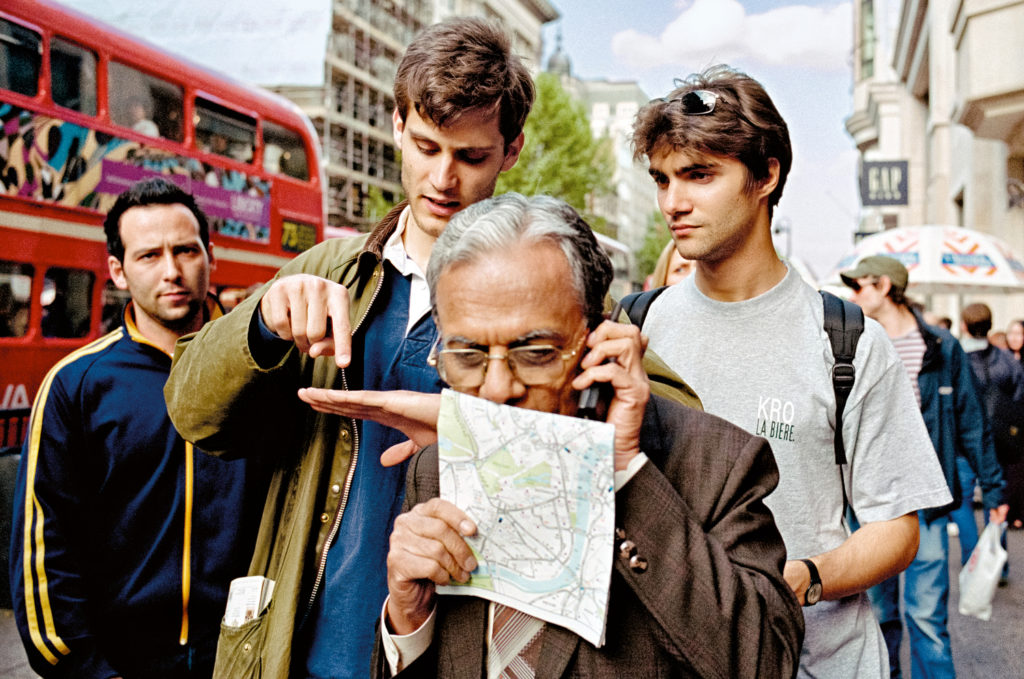 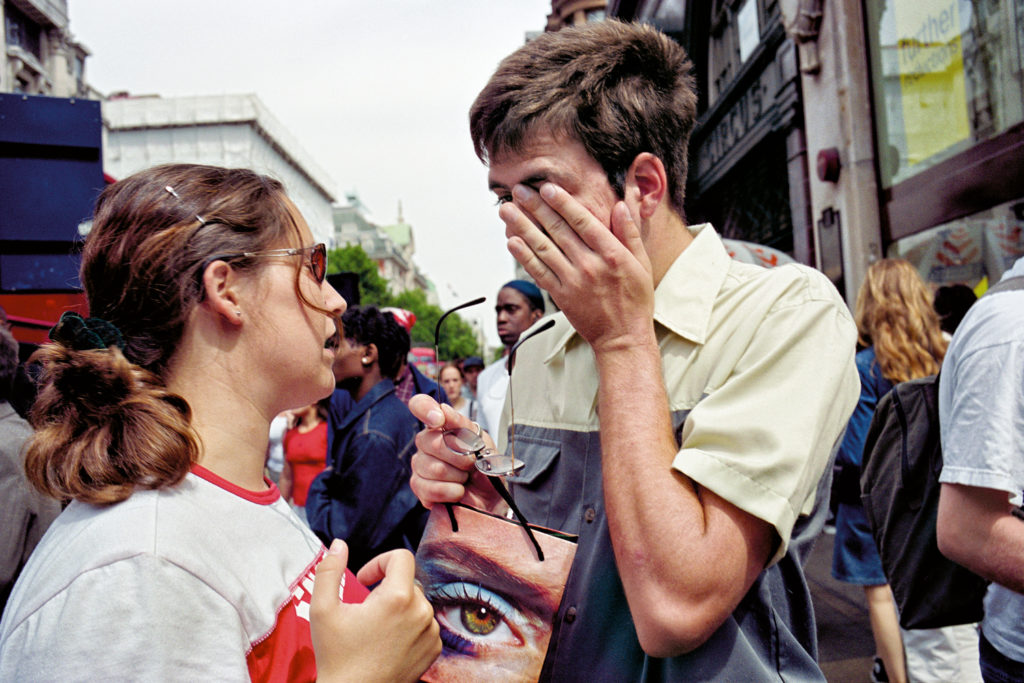 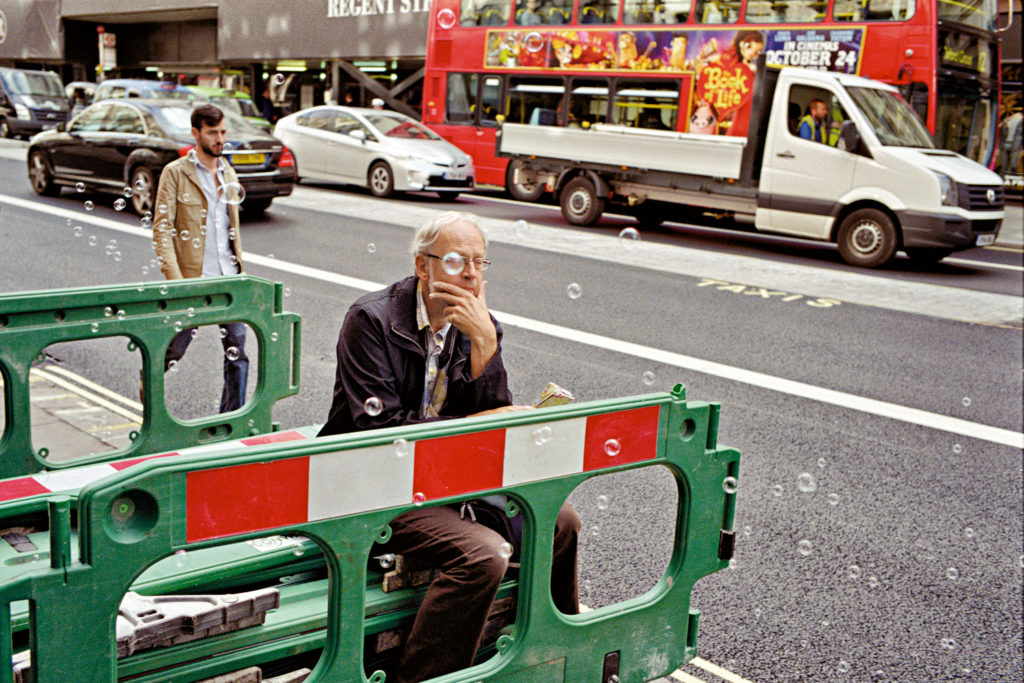 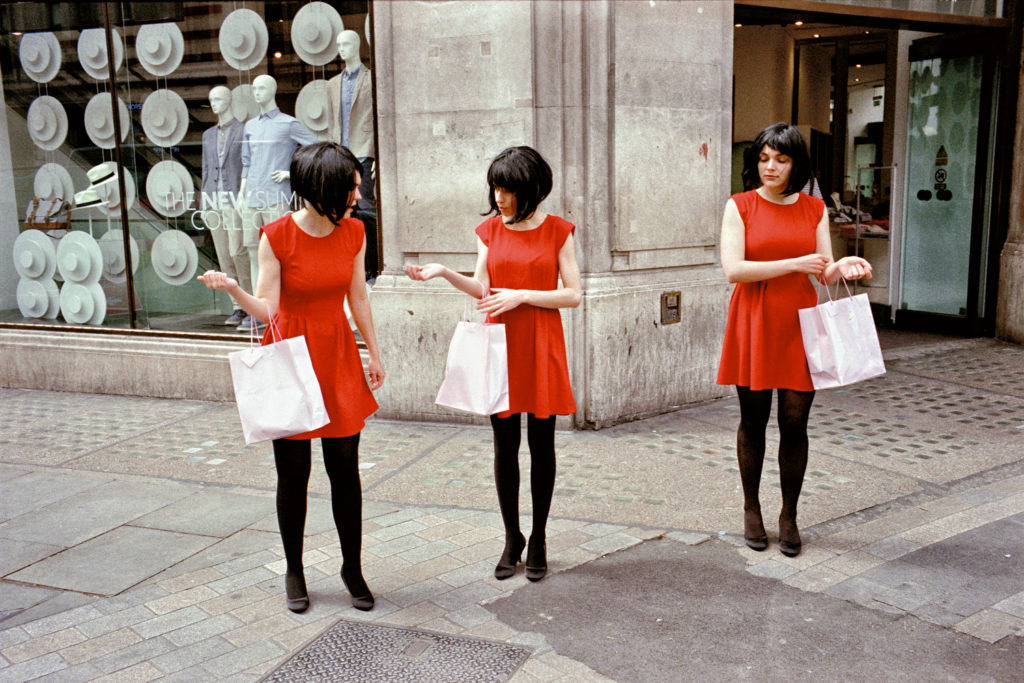 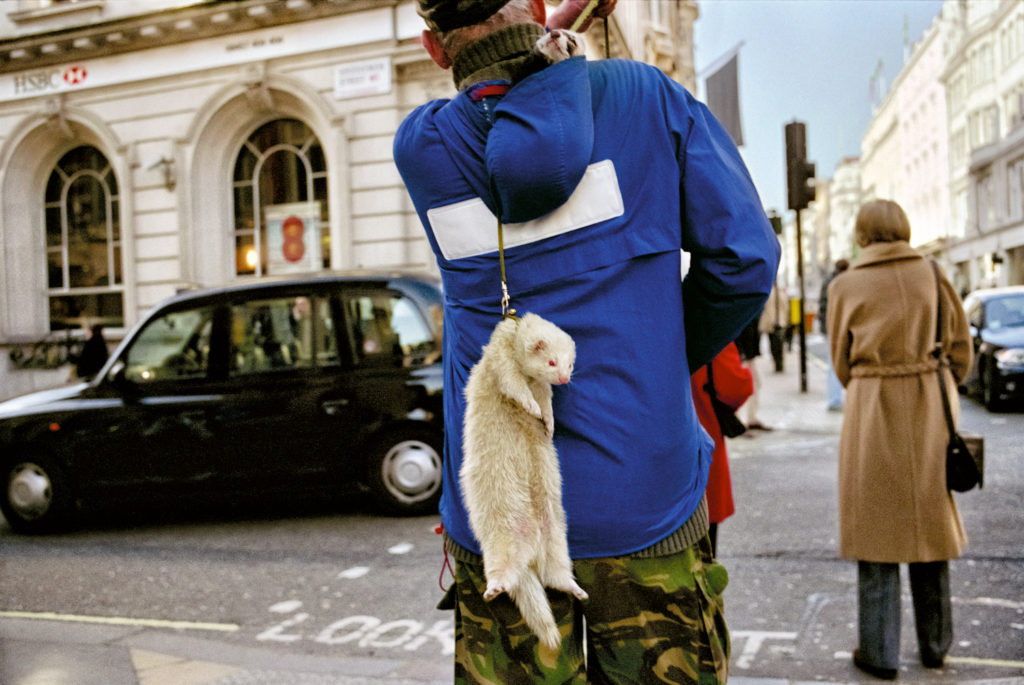 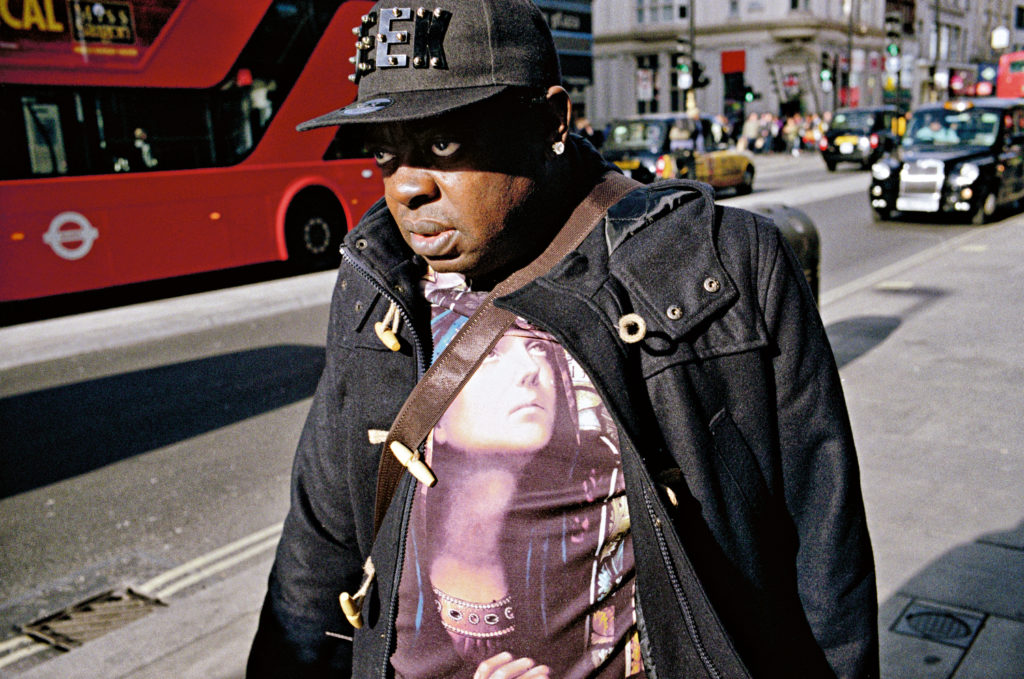 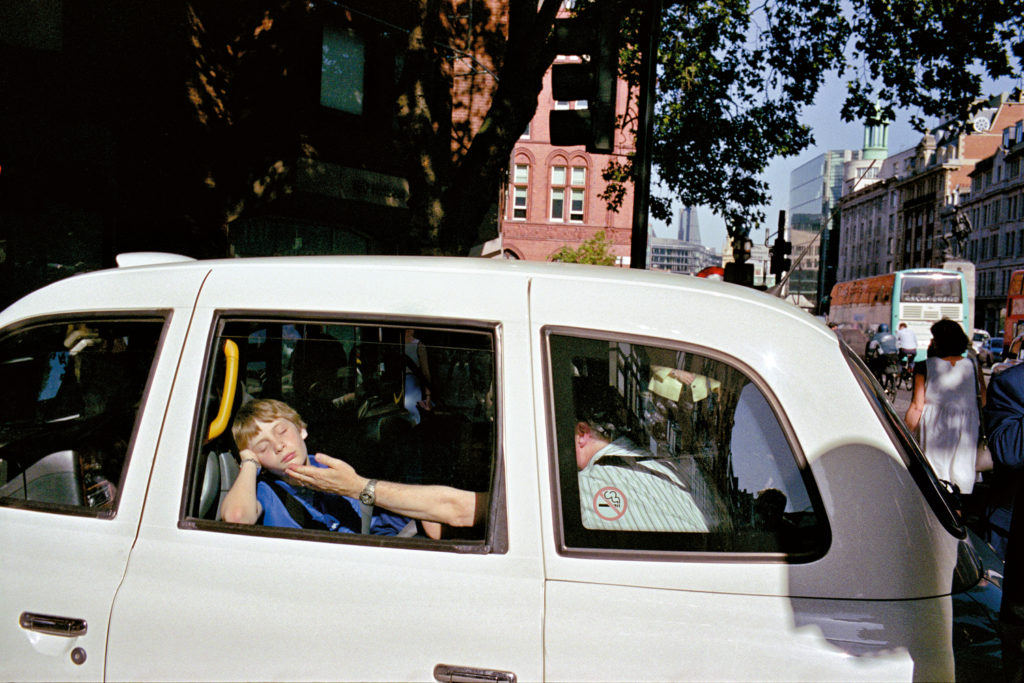 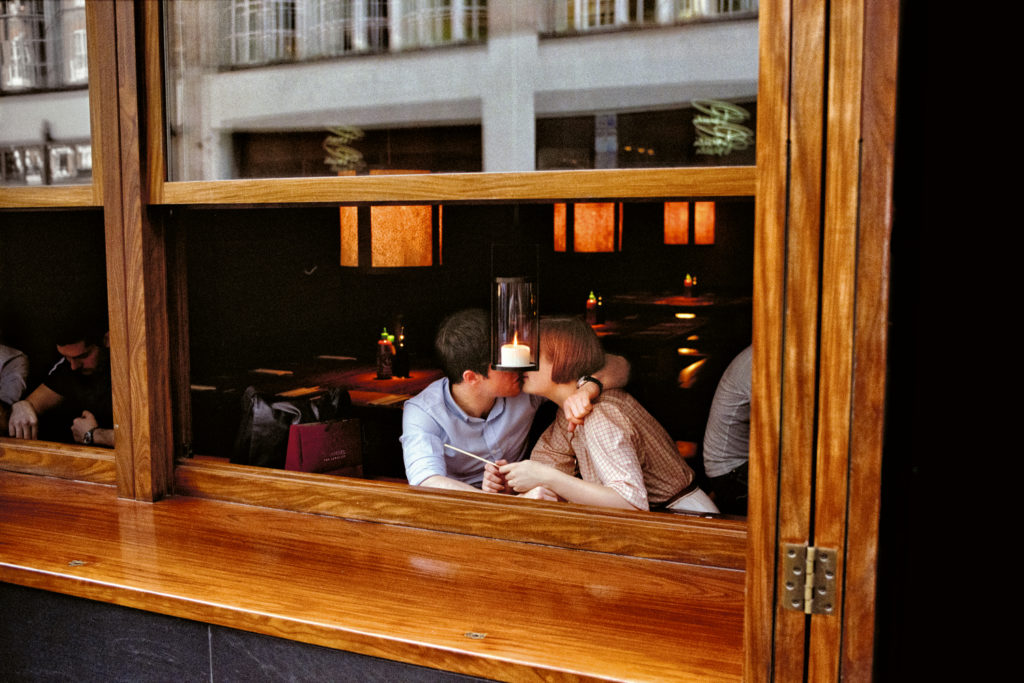 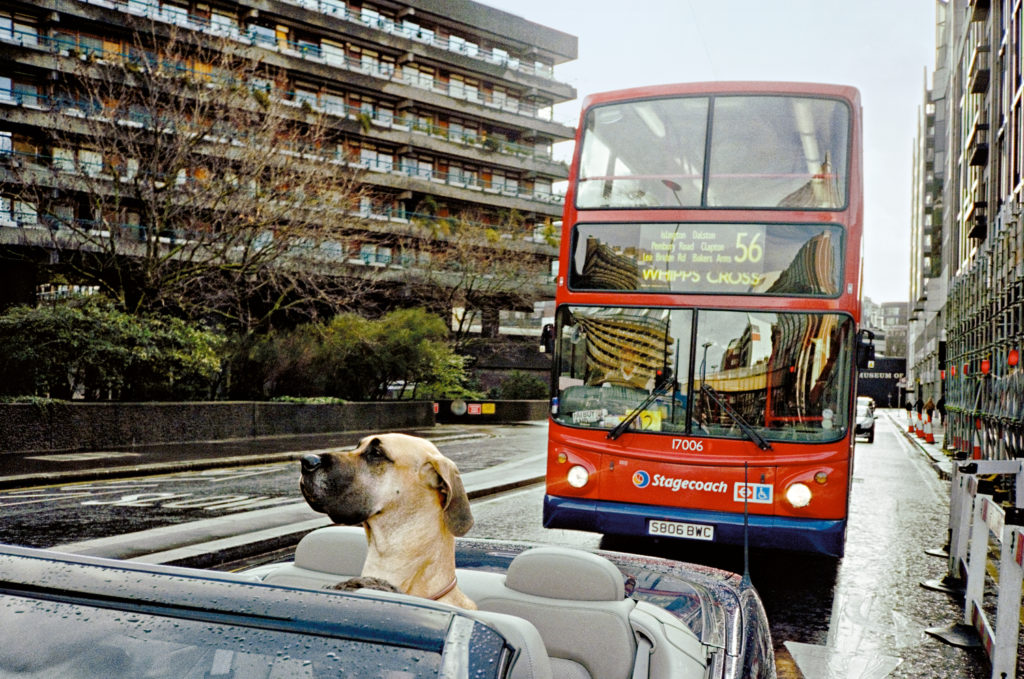 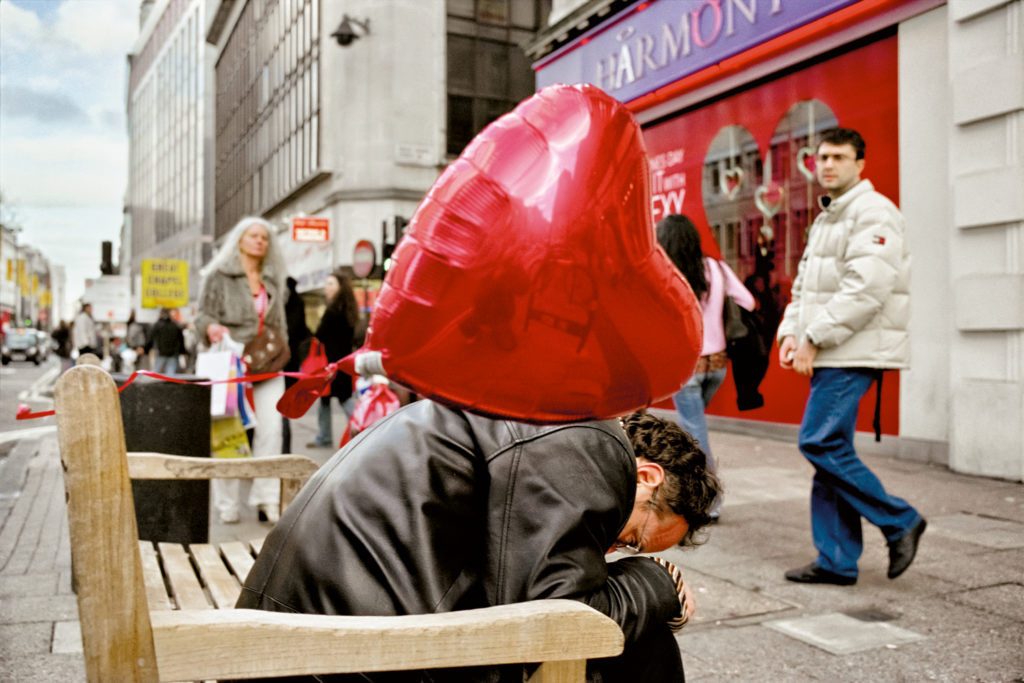 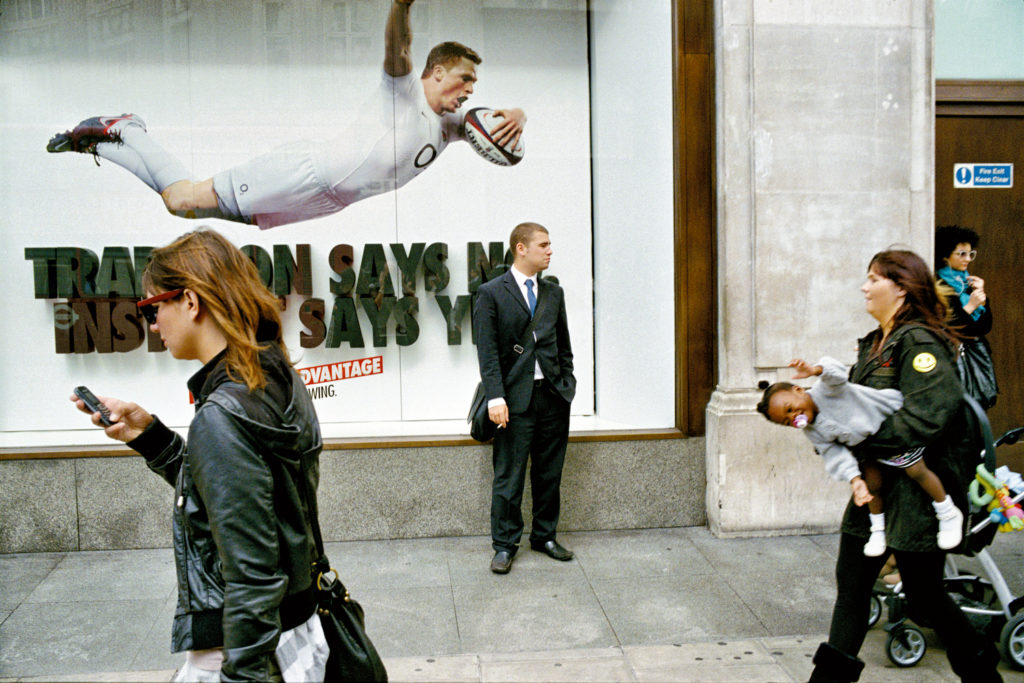 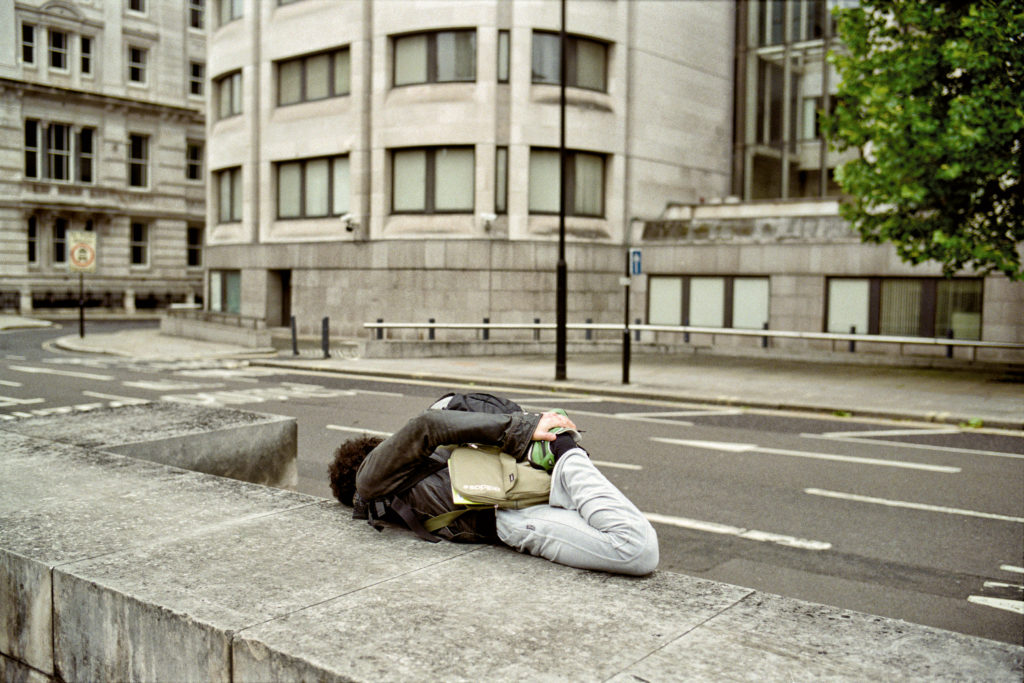 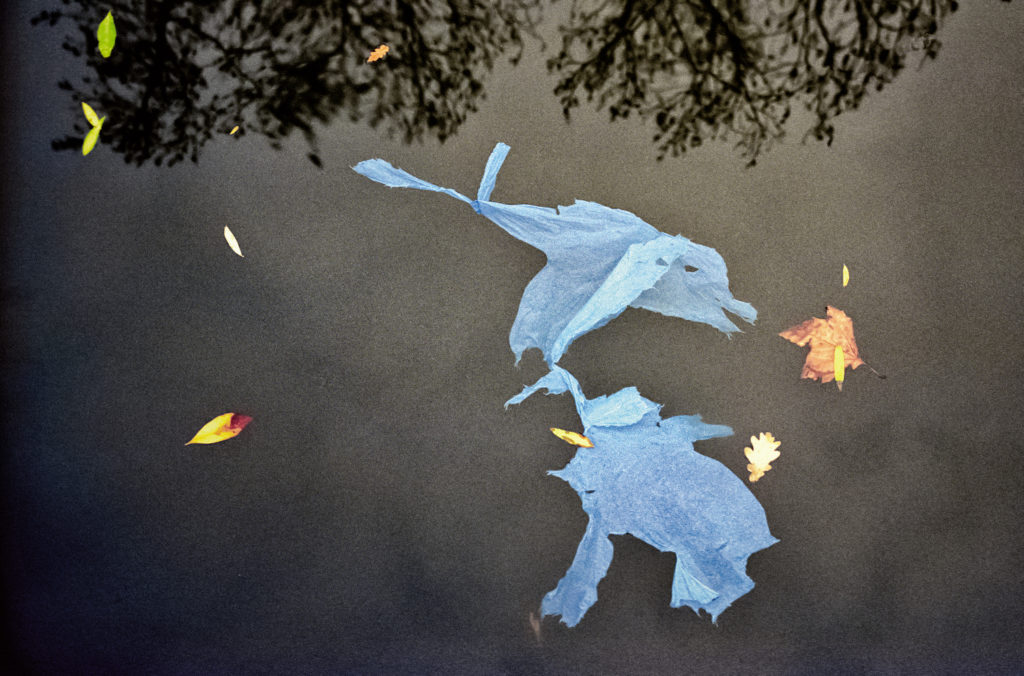 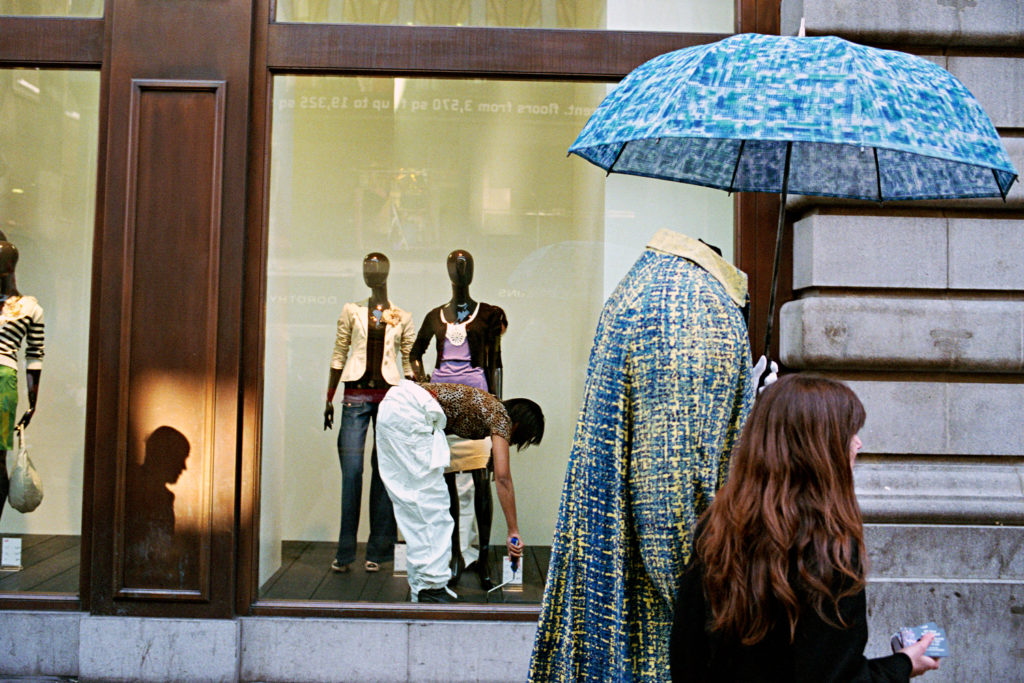 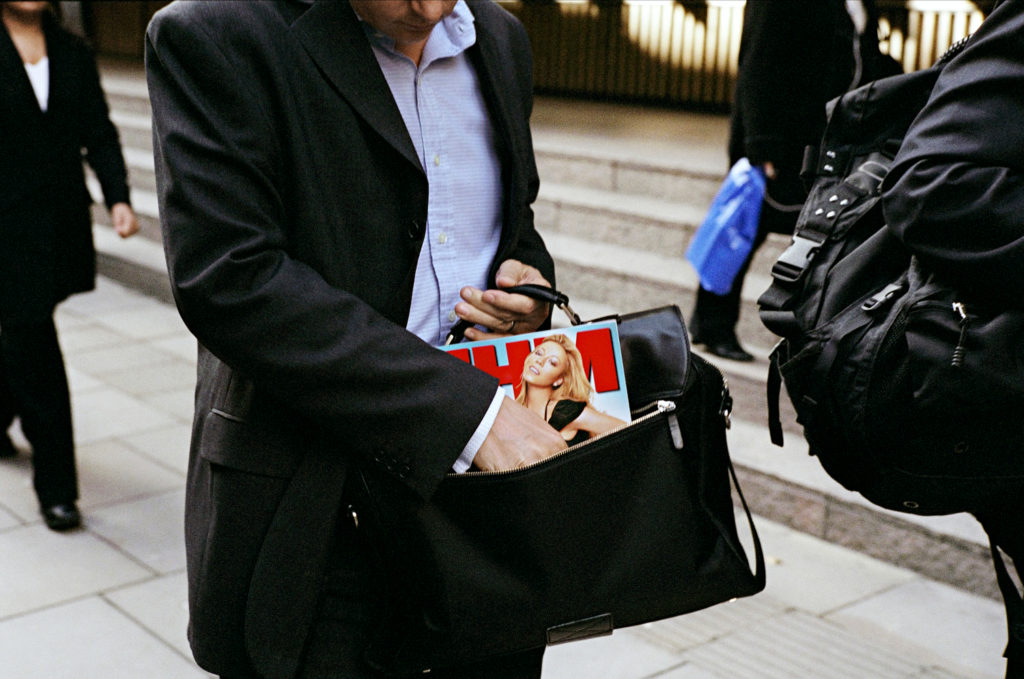 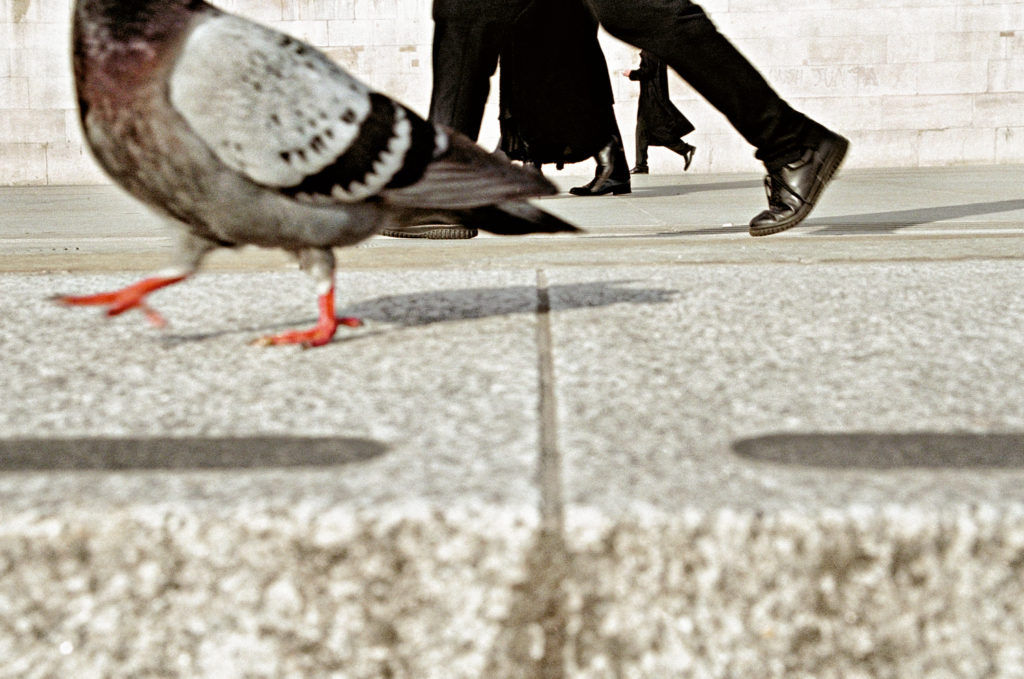 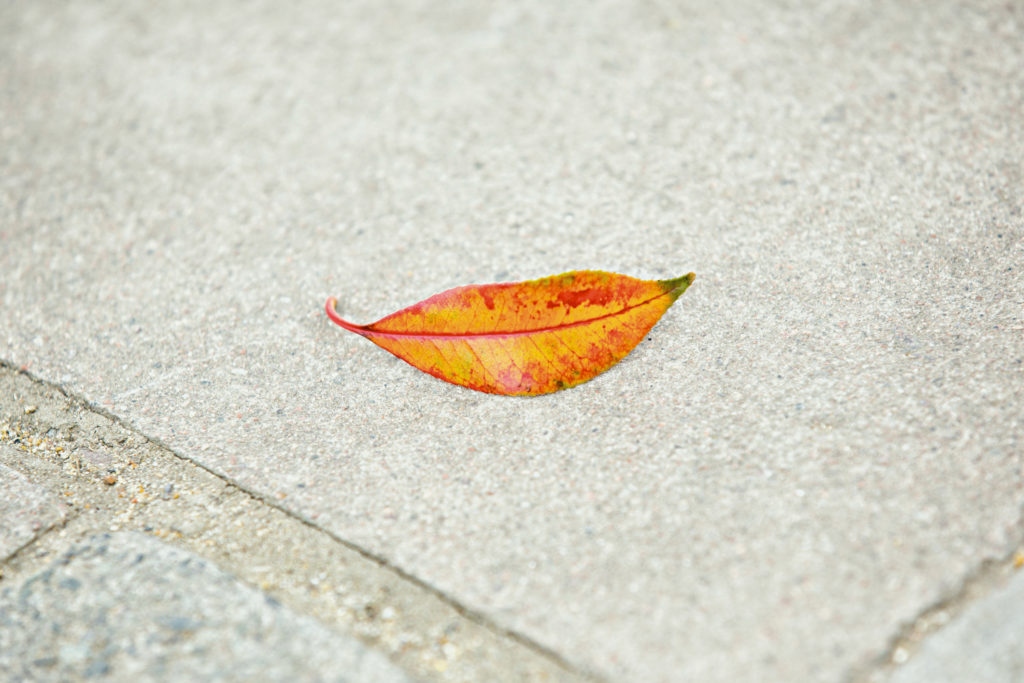 Matt Stuart was born in England and grew up in the leafy suburbs of Harrow, North West London. He admits to a less than distinguished school career, but was called upon aged 11 to play a trumpet solo in front of the Queen Mother. Her Majesty’s reaction is not recorded.

A little later, in 1986, Matt discovered skateboarding after watching the film “Back to the Future”. Skating occupied his every waking moment until 1994, when he looked up from the half-pipe and noticed that girls had got a lot more interesting. He also indulged in a brief, ill-advised affair with Kung Fu. Matt’s father, keenly aware that his son would never be the next Bruce Lee, introduced him to photography, handing over books by Robert Frank & Henri Cartier-Bresson.

Ever since then photography has been Matt’s overriding passion, although he’s still quite interested in skateboards and girls. (But thankfully not Kung Fu). 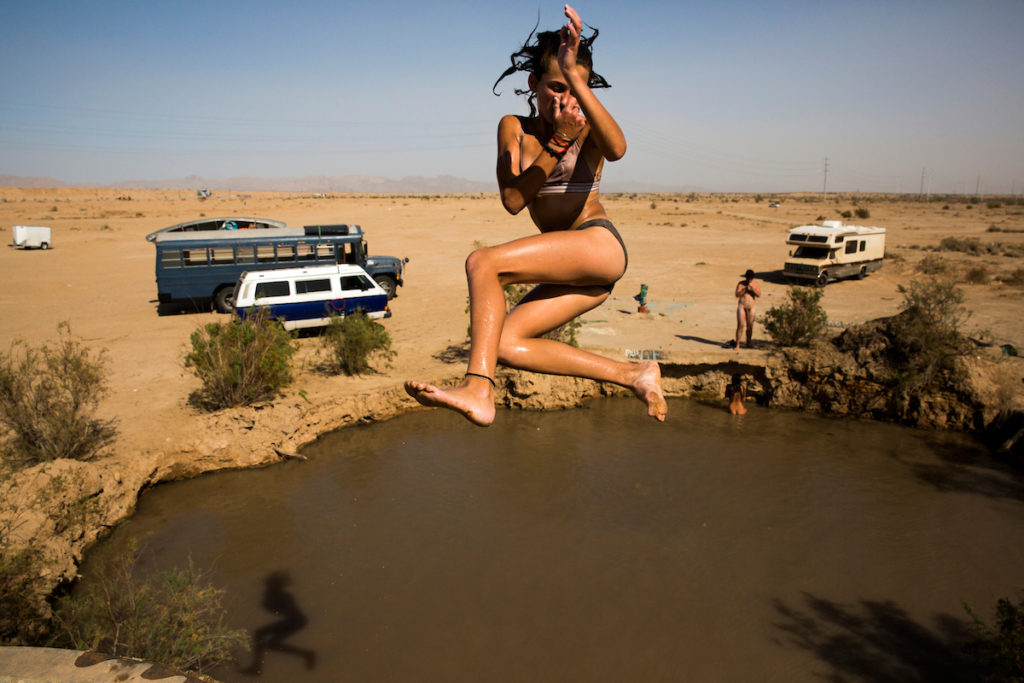 Slab City, also called The Slabs, is largely a snowbird community in the Sonoran Desert located in Imperial County, California, 156 miles northeast of San Diego and 169 miles southeast of Los Angeles within the California Badlands, and used by recreational vehicle owners and squatters from across North America. It took its name from concrete… 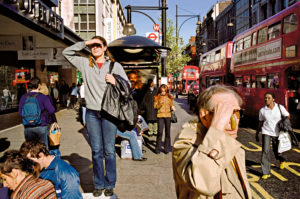 All That Life Can Afford

"Why, Sir, you find no man, at all intellectual, who is willing to leave London. No, Sir, when a man is tired of London, he is tired of life; for… 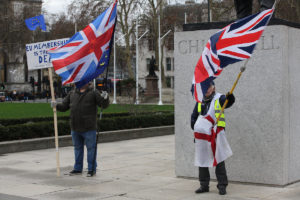 Brexit, Tuesday 15th January. Theresa May suffered a historic defeat as her Conservative party turned against her. PM faces vote of confidence after MPs reject her Brexit plan by majority… 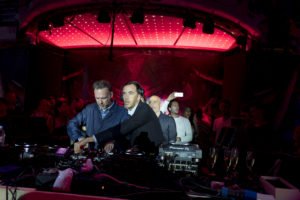 Onboard the passenger liner 'The Freedom of The Seas' during the maiden voyage of 'The Ark', a four day party cruise around the Mediterranean.

More
All the series by Matt Stuart 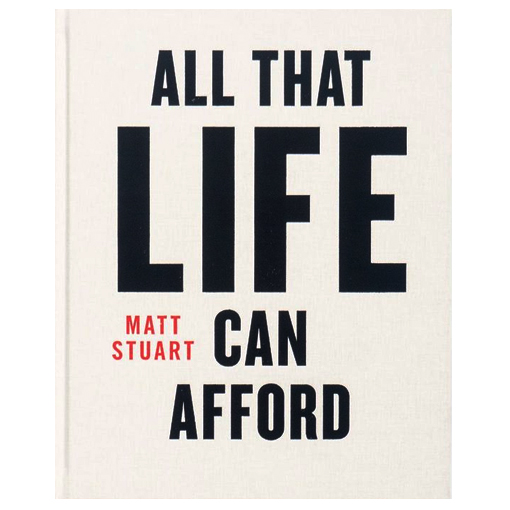 All That Life Can Afford

More
All the books by Matt Stuart
By continuing your visit to this site, you accept the use of cookies to make statistics and improve your user experience. More info
ACCEPTDecline
Manage consent