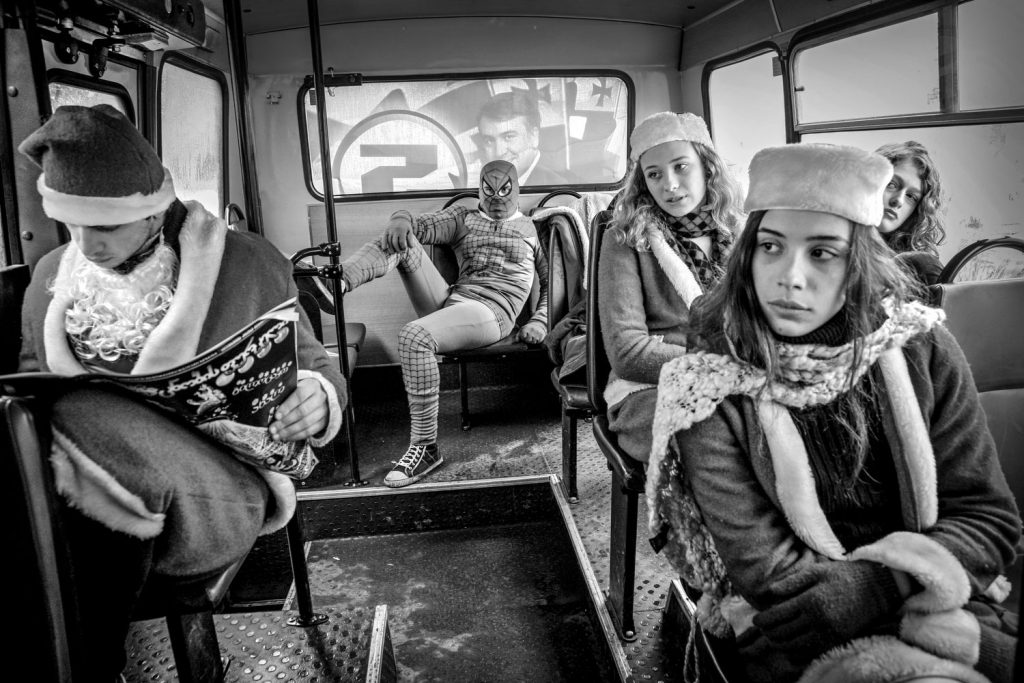 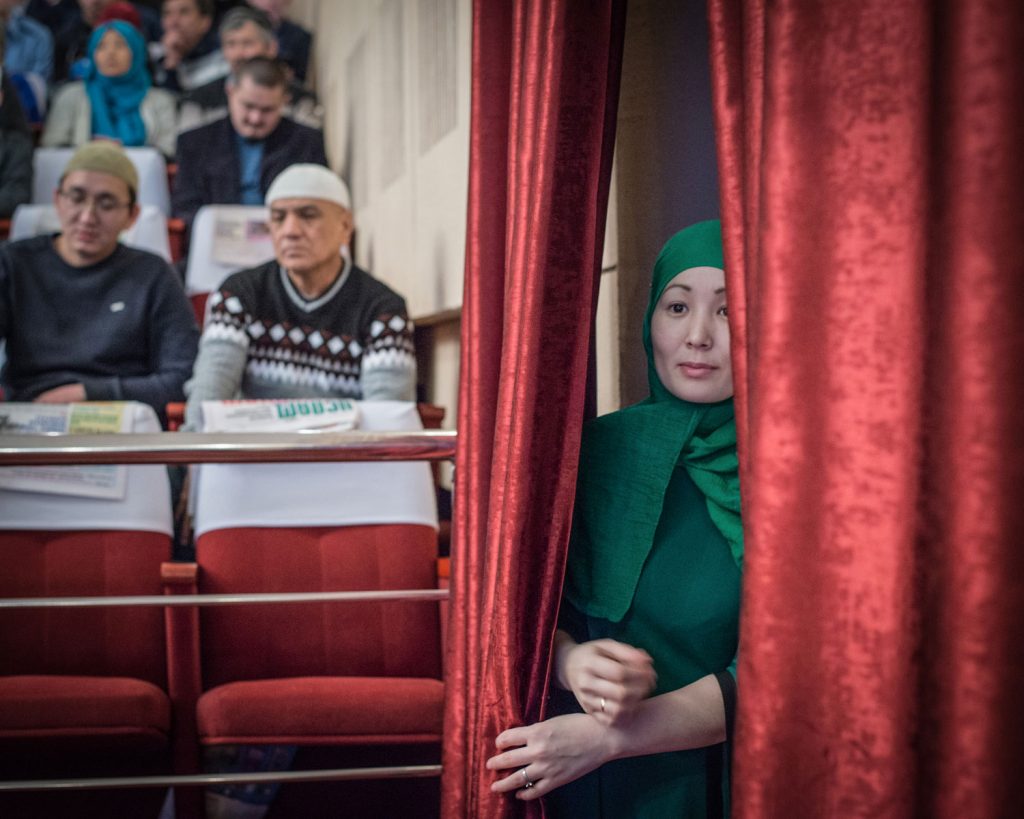 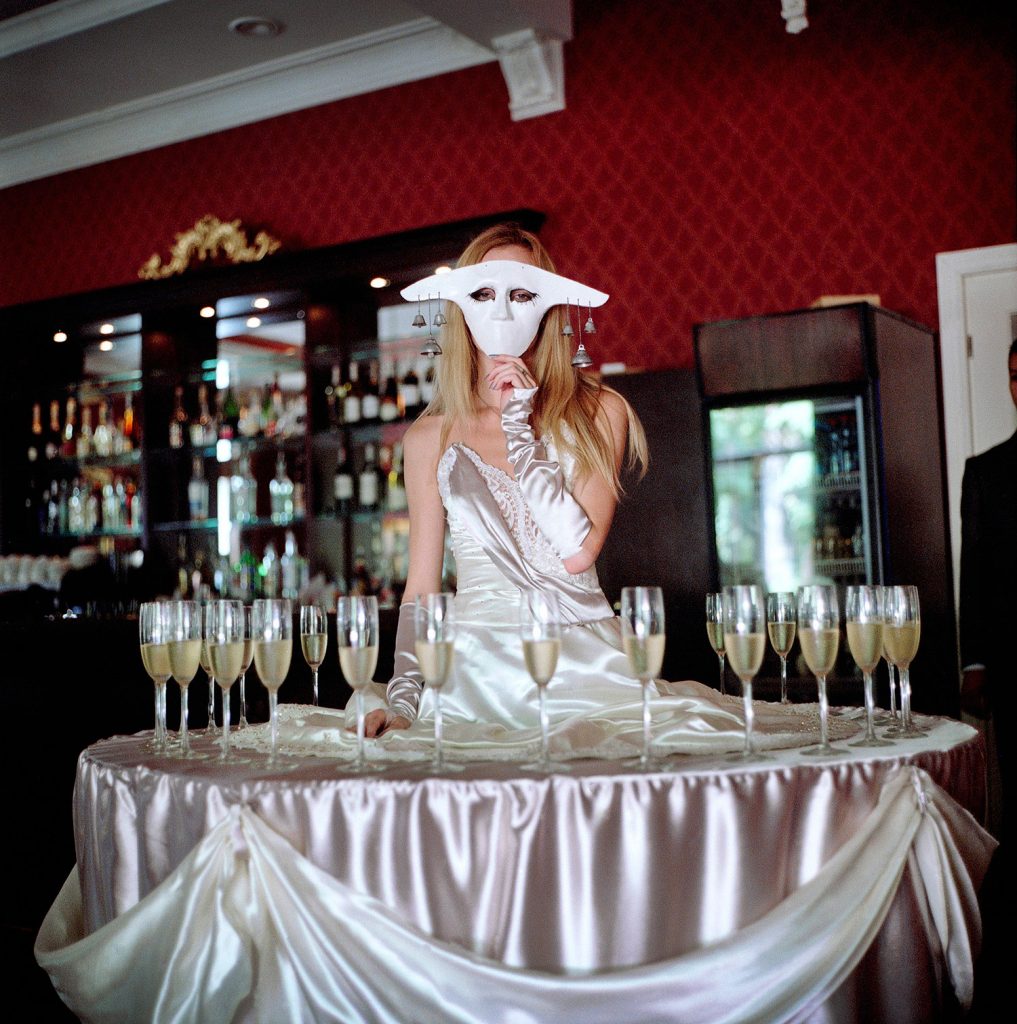 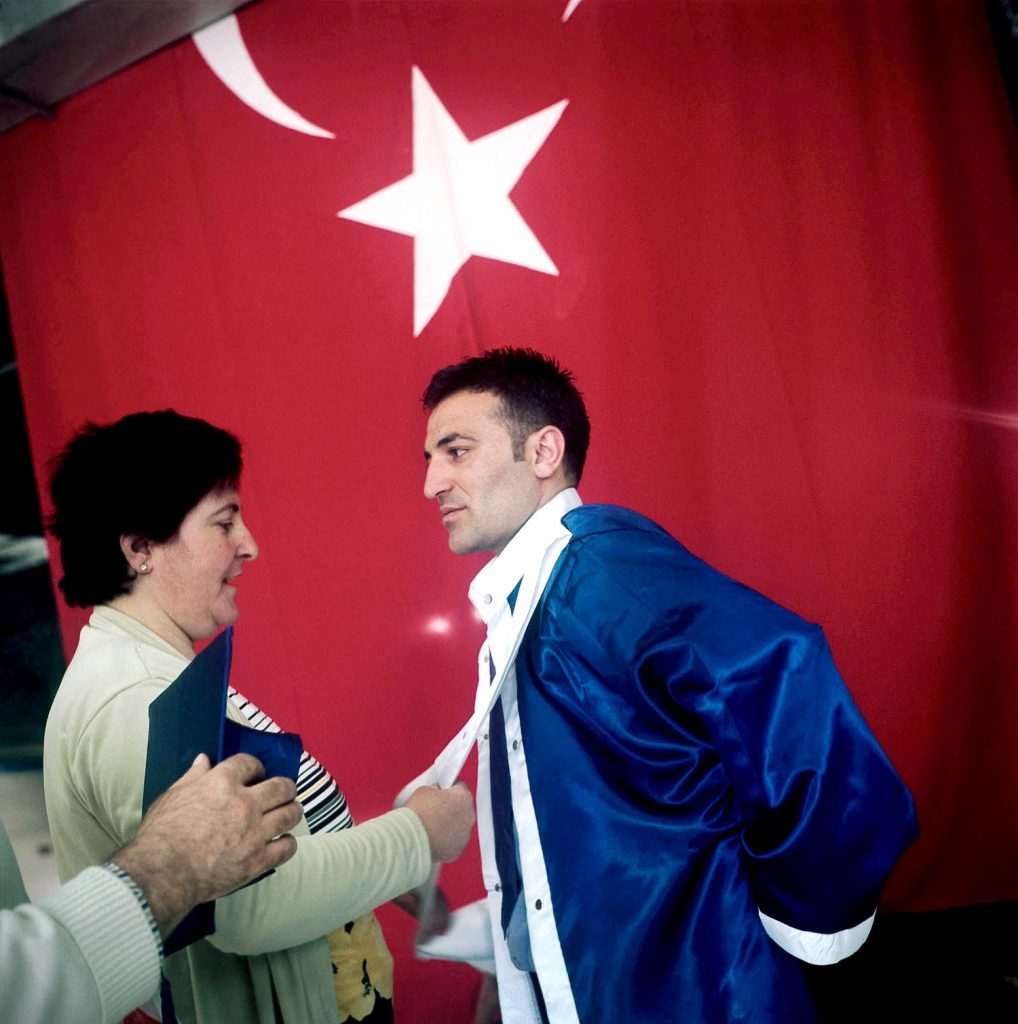 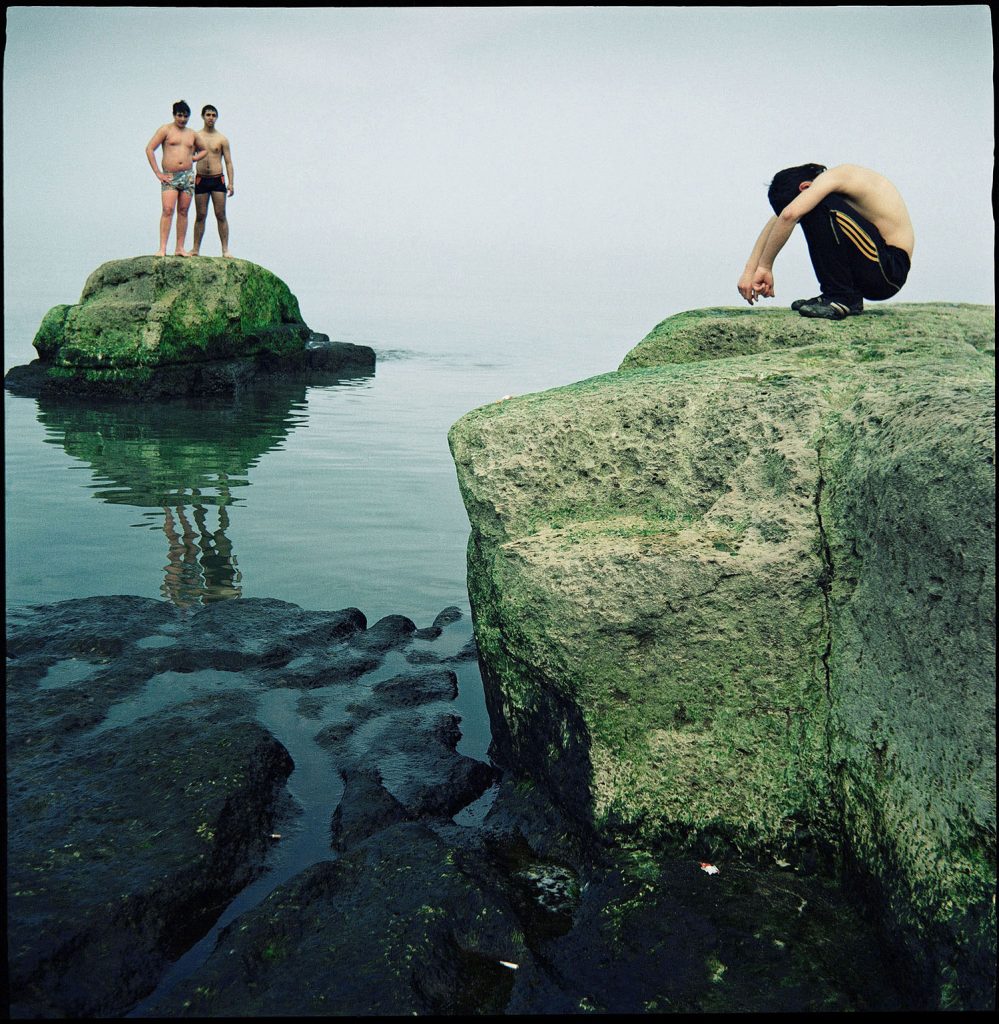 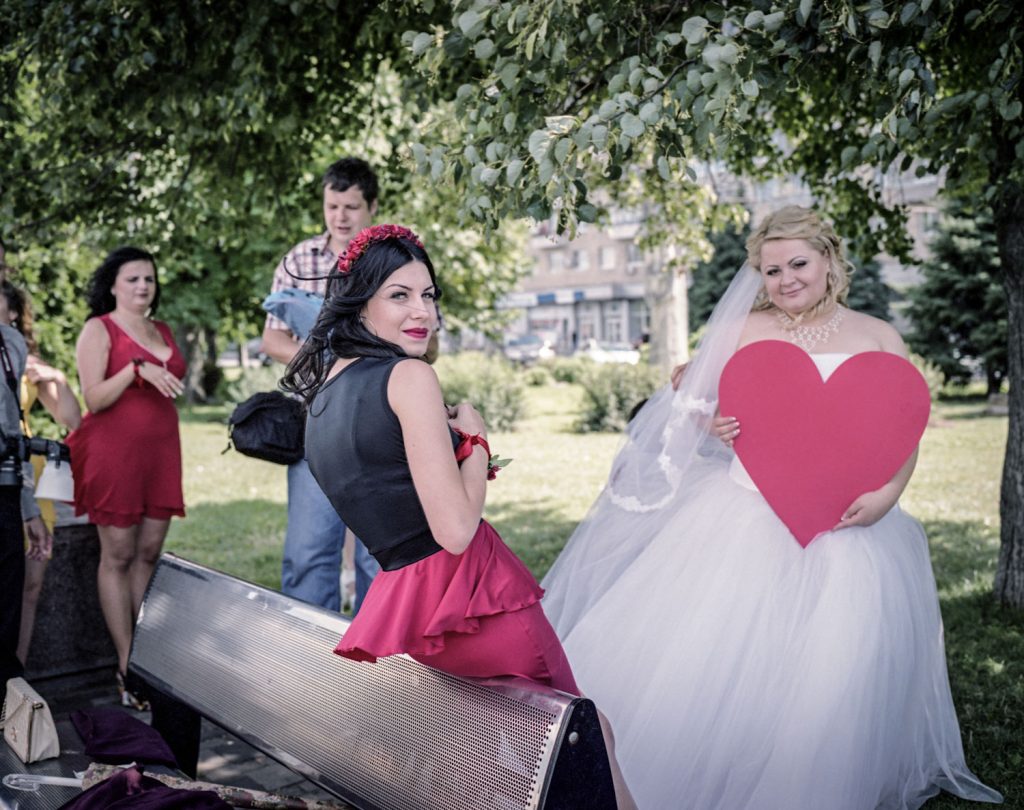 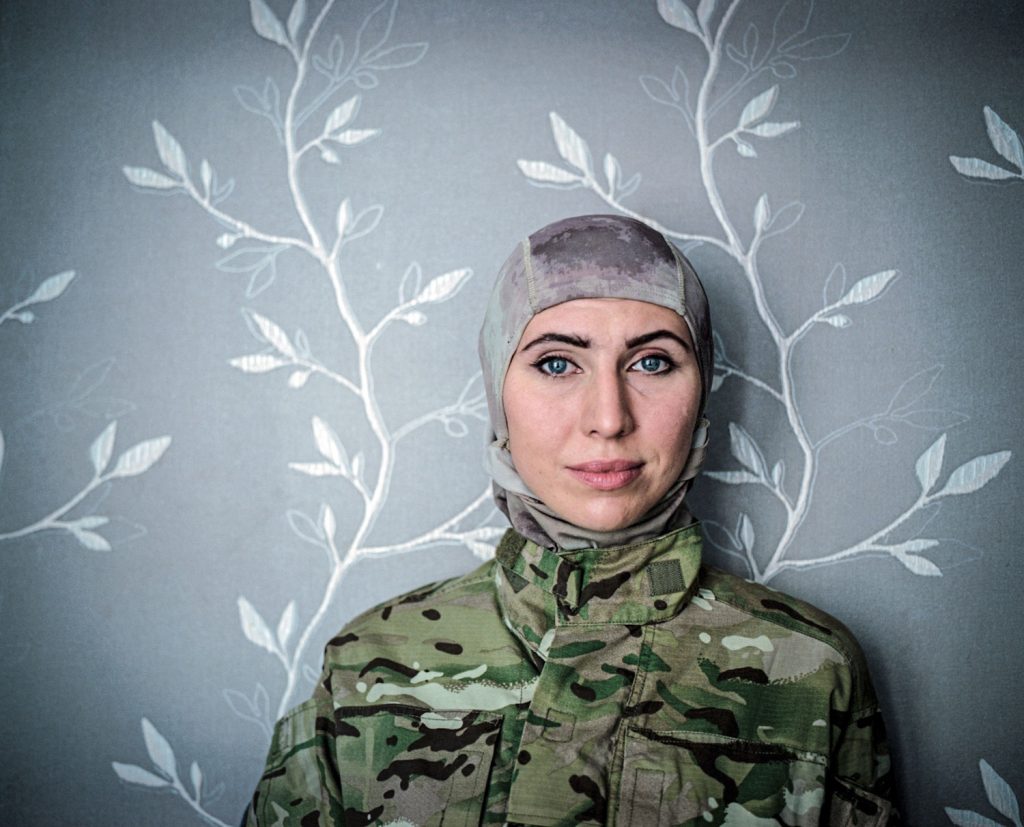 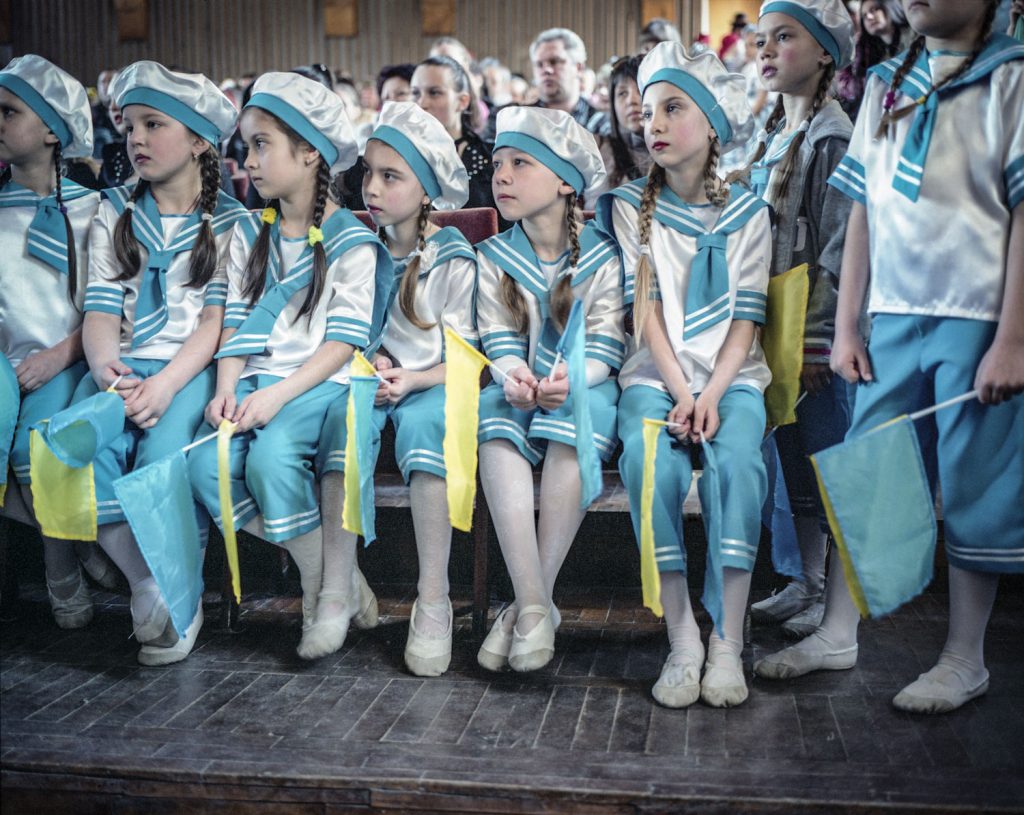 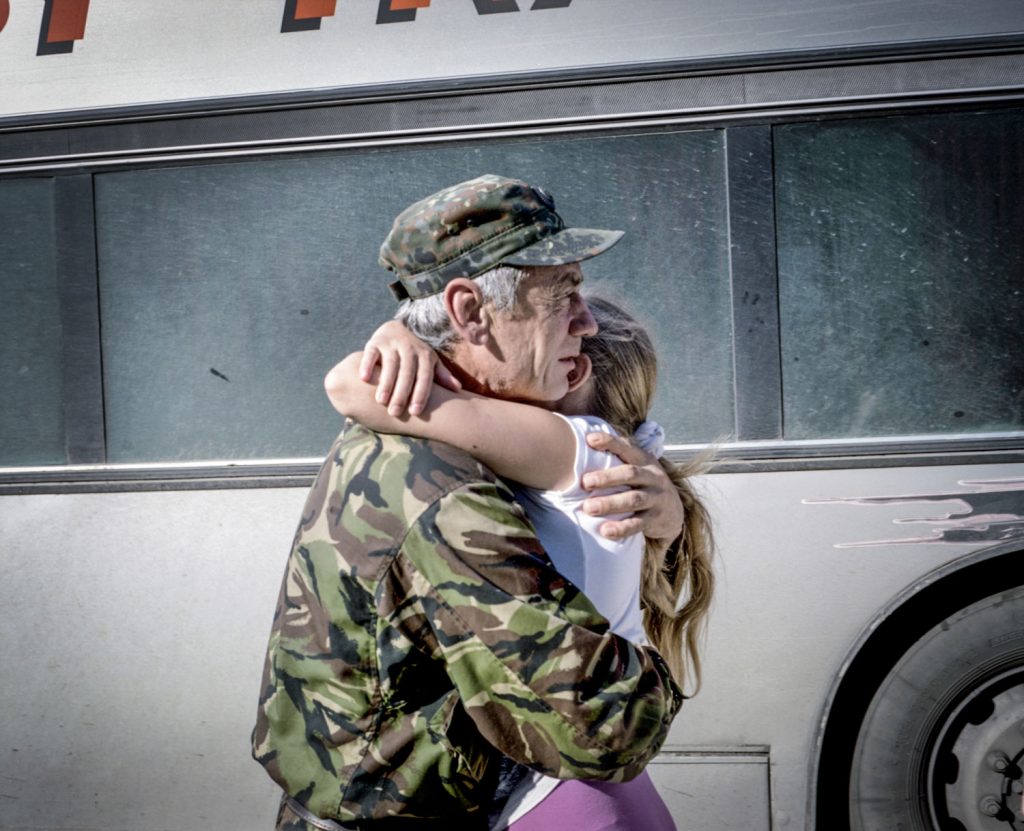 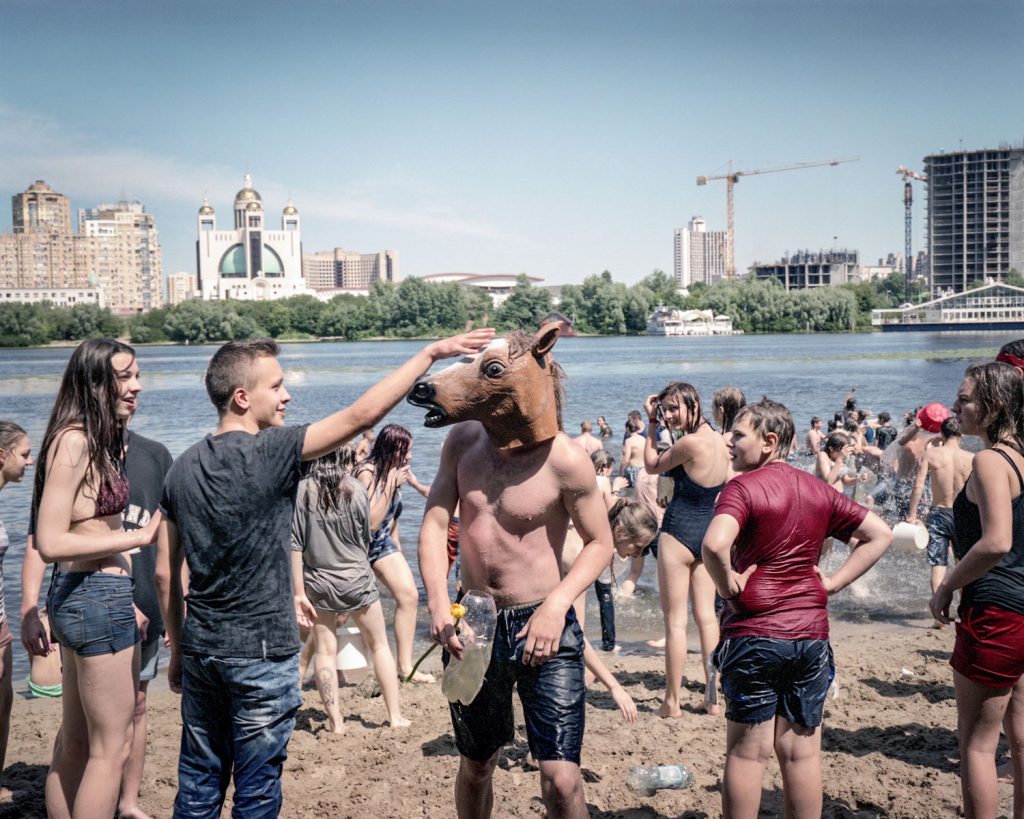 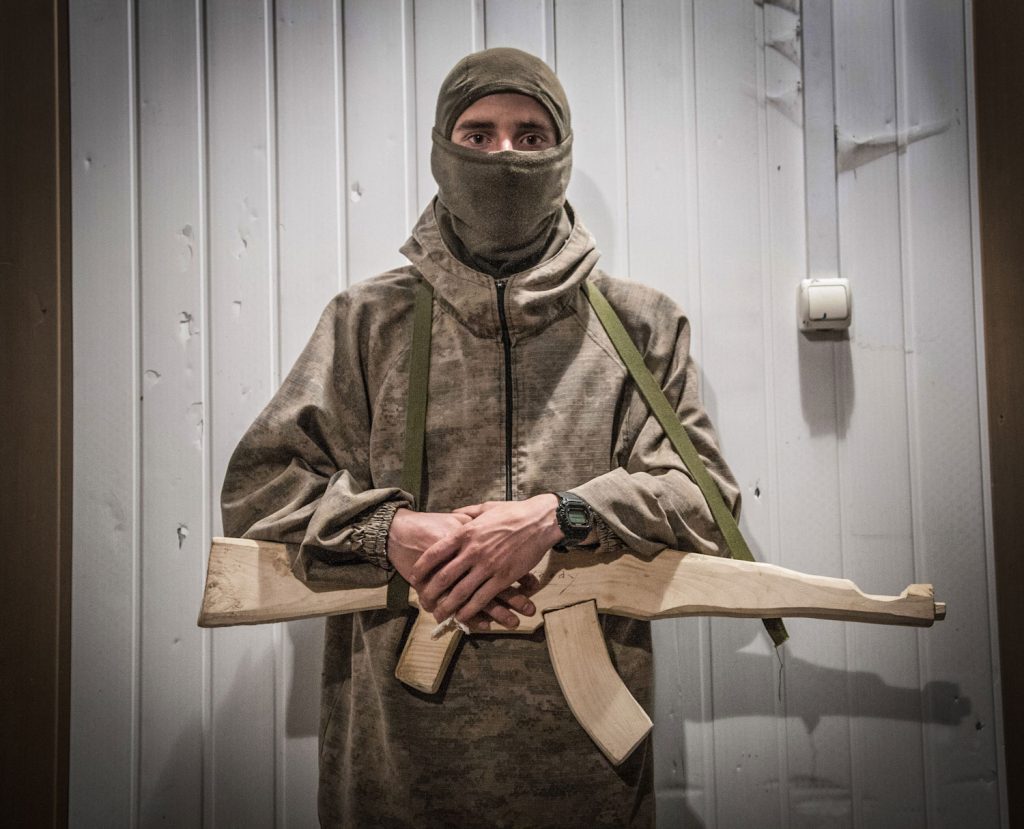 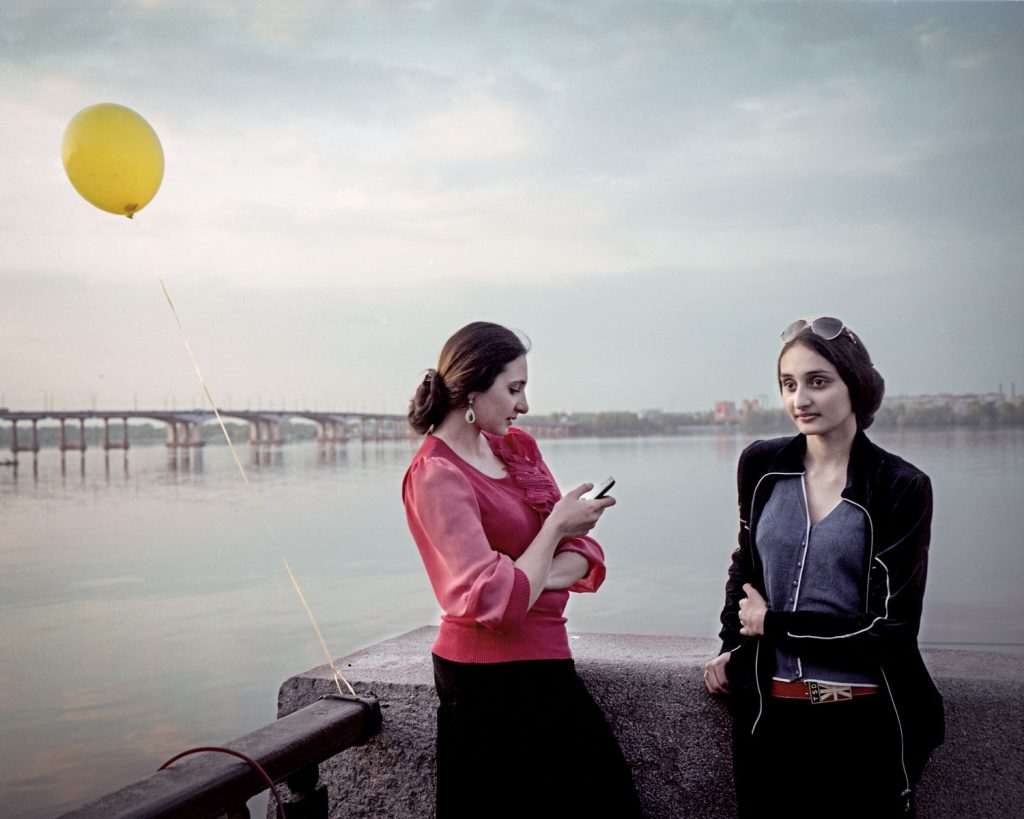 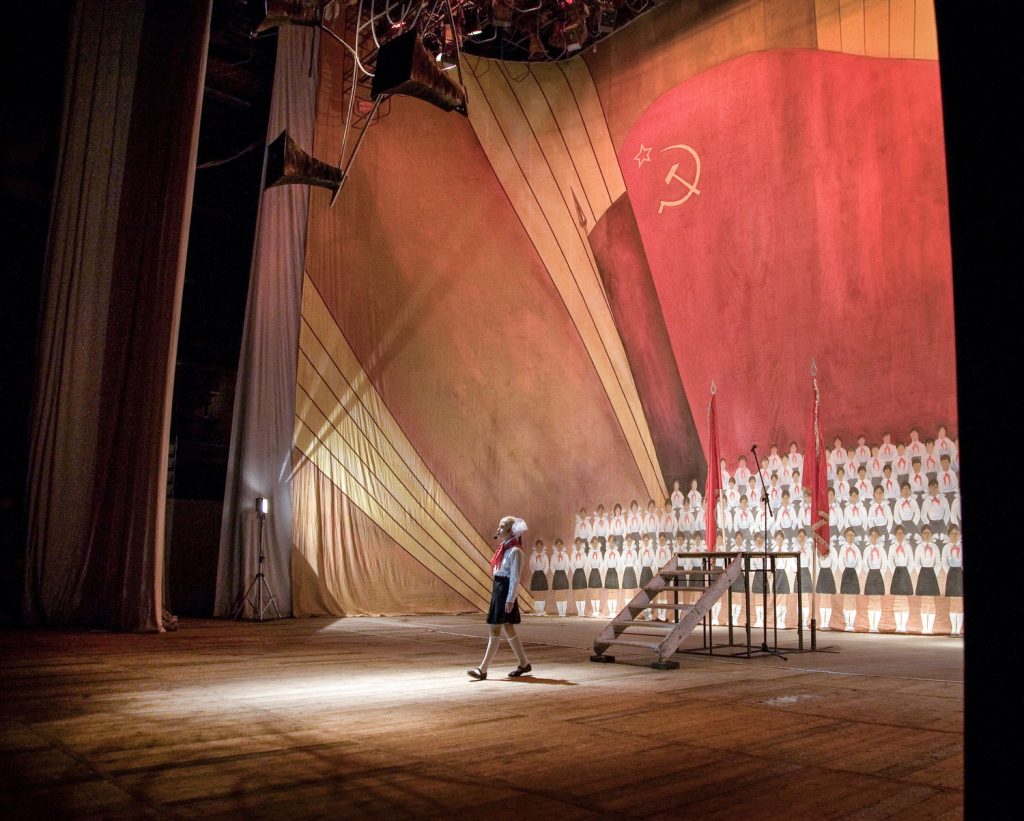 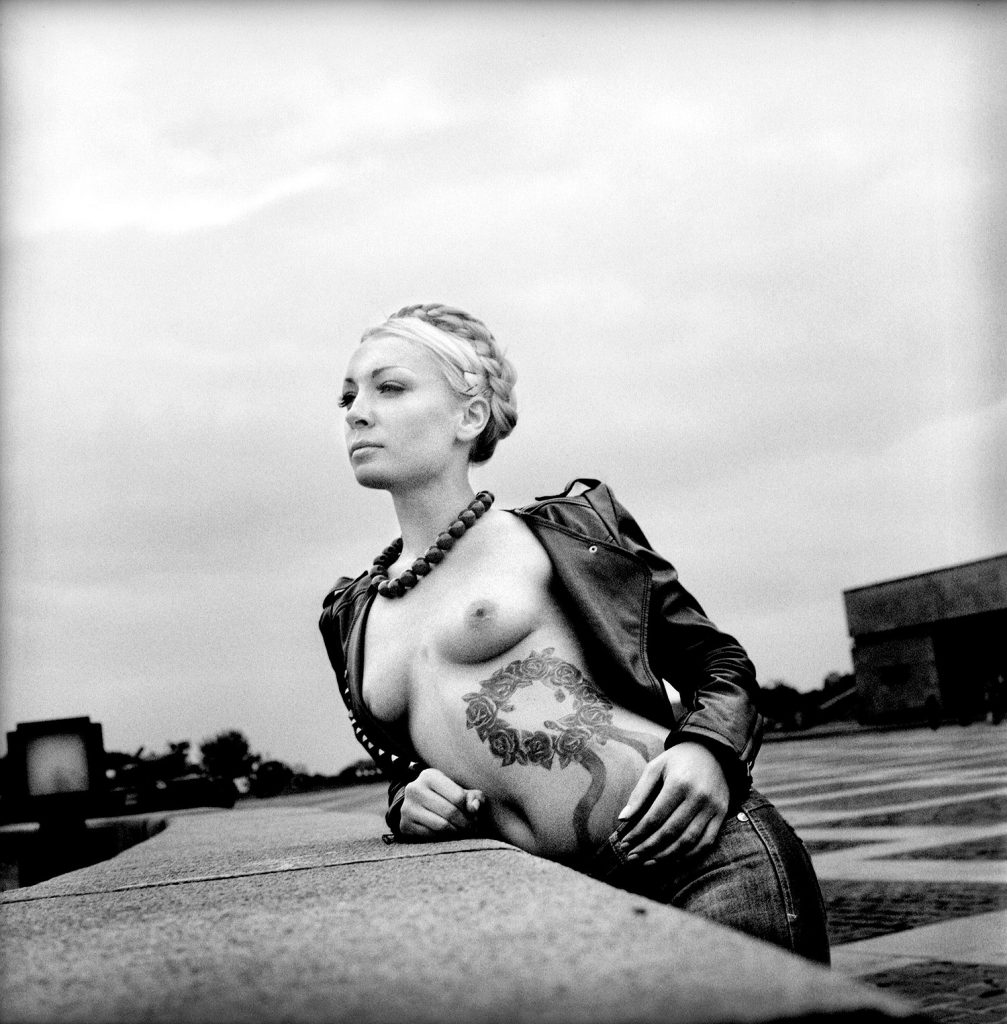 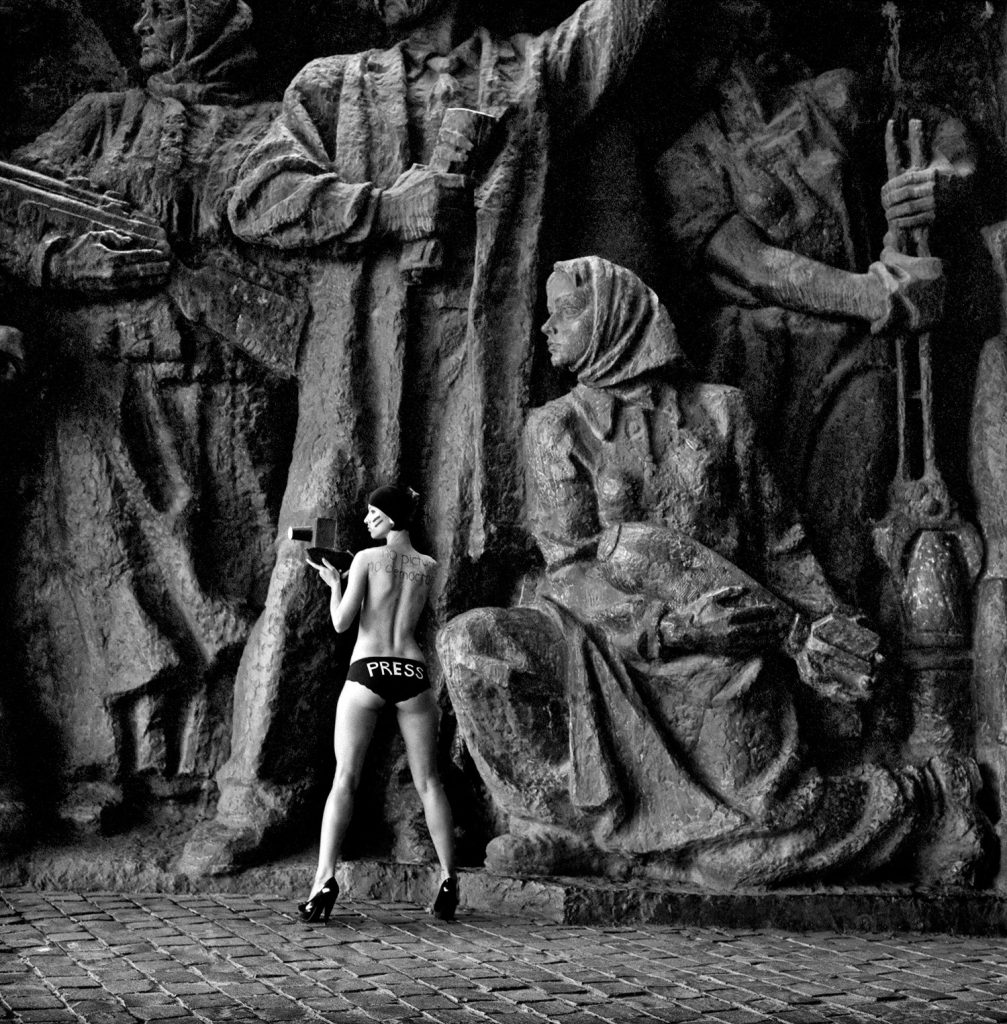 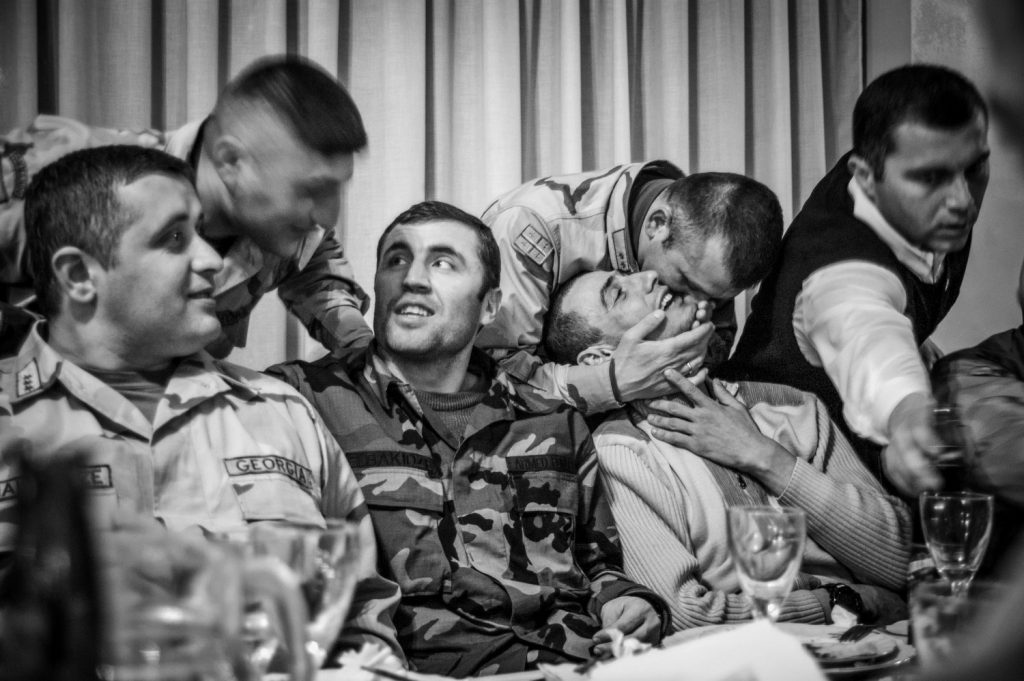 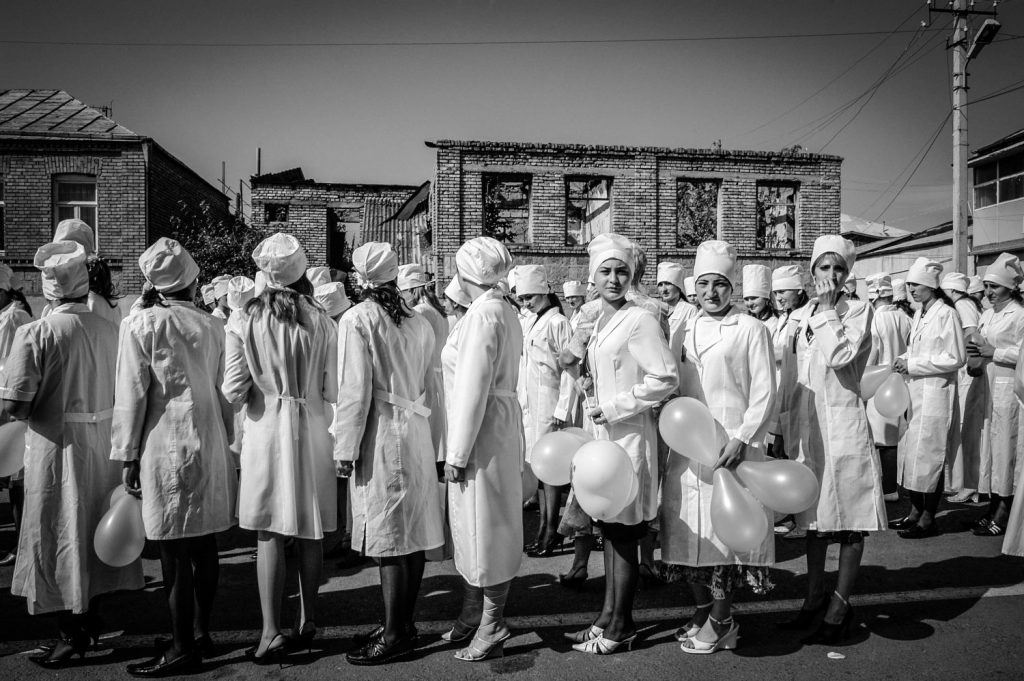 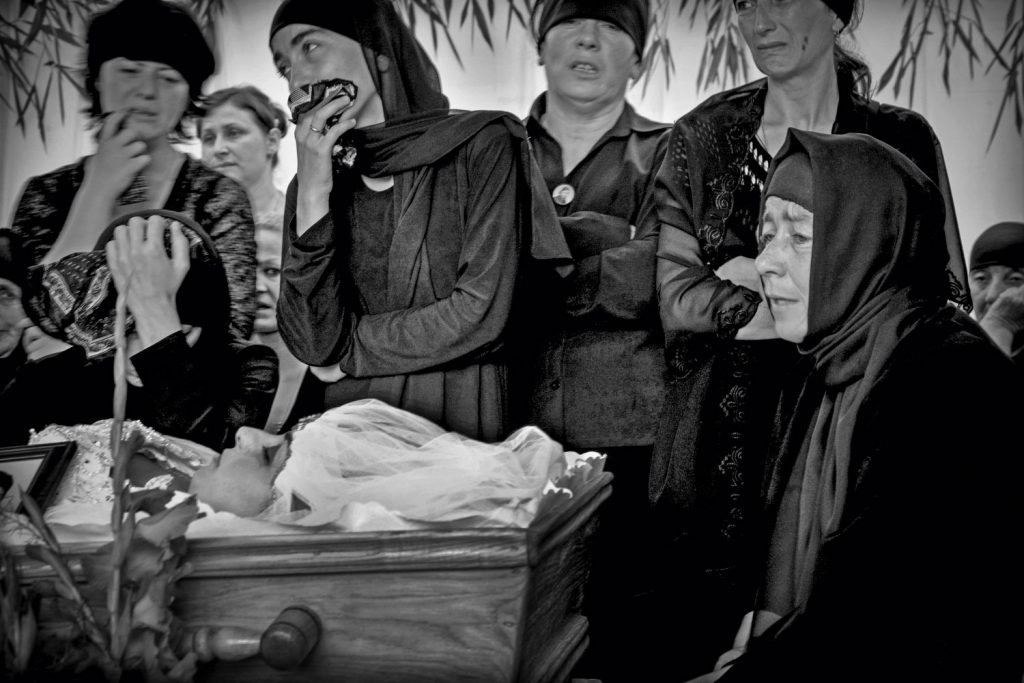 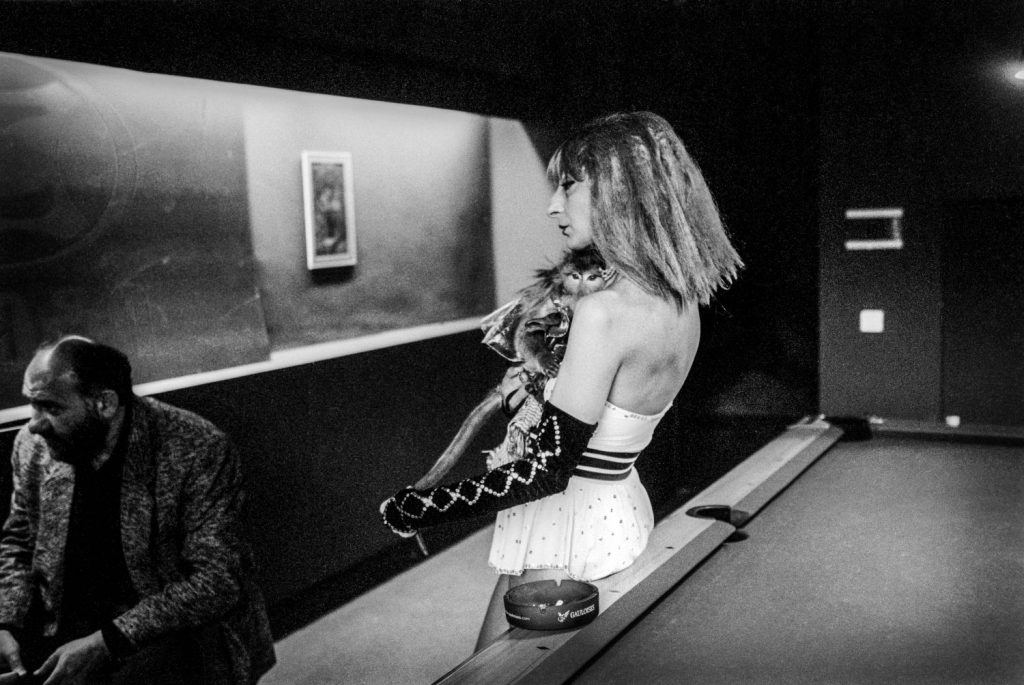 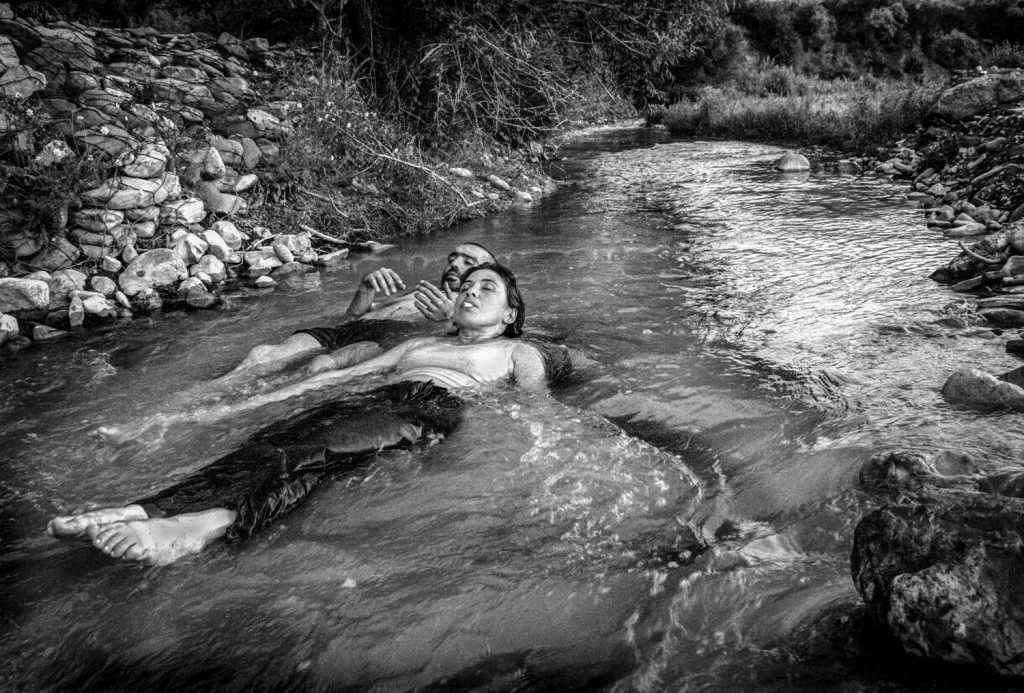 Justyna was born in Poland and her career as a photojournalist began in 1999, working for the daily newspaper, Gazeta Wyborcza, in Warsaw. Since 2001 she has worked as a freelance documentary photographer devoted to personal, long-term projects.

Between 2001-2013, after relocating to Georgia, she travelled and worked on an extended story about the South Caucasus and its conflicts. A subsequent book of her work during this time, Woman with a Monkey- Caucasus in Short Notes and Photographs, was published in 2014.

In 2016, with a grant from the E. Smith Memorial Fund, Justyna continued to explore the role of ethnicity and identity, 25 years after the fall of the Soviet Union, for Russians residing in former Soviet states. Her long-term project exploring modern Ukraine in turmoil with the Dnieper River as a metaphor of present split in the country, won the Aftermath Project Grant in 2015. Her book, A Ukraine Runs Through It, was later completed and published in 2019.

Justyna’s photography has been published in many international publications such as: The New York Times; Monocle; Newsweek International; Marie Claire; GEO France; National Geographic; Le Monde; Stern; and the German Yearbook of Reporters without Borders. She is a recipient of the Canon Female Photojournalist Award and a World Press Photo award.

Justyna lives in Tbilisi and alongside her own documentary photography, she teaches workshops and is available for lectures about her experiences travelling and documenting the countries of the former Soviet Union. 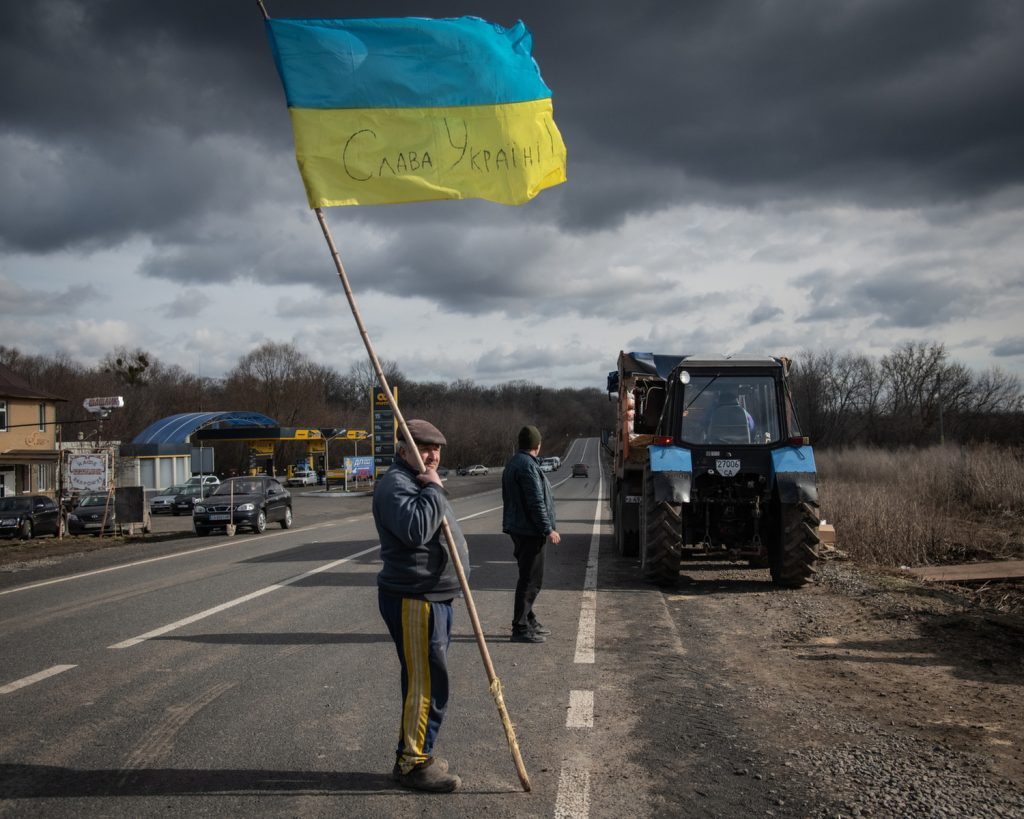 Russia's full-scale invasion of Ukraine in February 2022 was a shock to Ukrainians, but not a surprise. They had been at war since 2014, ever since Russian soldiers in green uniforms without insignia annexed Crimea and continued, hiding behind the backs of local separatists in Slovyansk, Krematorsk and then Donetsk. Russia took a territorial bite… 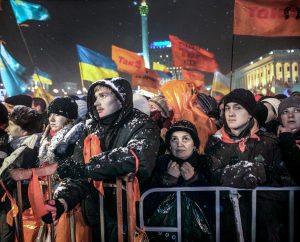 A Ukraine Runs Through It

Project explores modern Ukraine in turmoil with the Dnieper river a metaphor of present split in the country. It documents how the mixed ethnic and historical legacies of Ukraine brought… 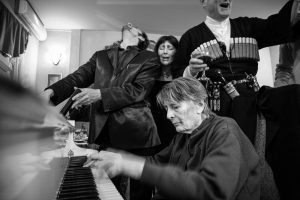 Woman with a monkey - Caucasus in short notes and photographs

This work ( which in 2014 was published as a book ) is my story of experiencing life in the Caucasus, by virtue of Georgia, where I live since 2002.… 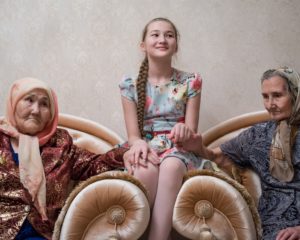 V. Putin his speech in Moscow announcing the annexation of Crimea in March 2014 told the audience «Millions of people went to bed in one country and awoke in different… 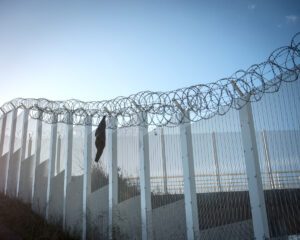 The New Lace of Calais

Calais, February 2018. There is tension in the city. Police forces have been beefed up to patrol the areas where migrants gather: where they sleep, eat, and try to jump…

More
All the series by Justyna Mielnikiewicz 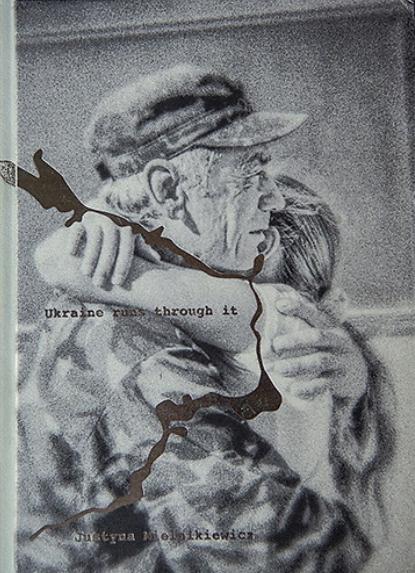 Ukraine Runs Through It 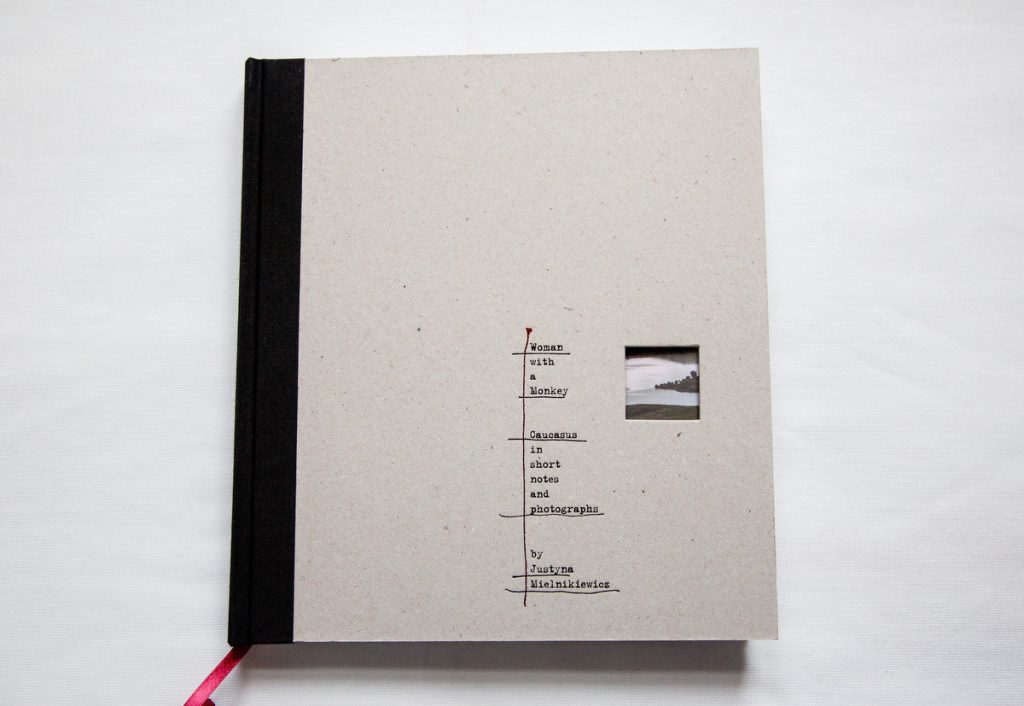 Woman With A Monkey - Caucasus in Short Notes and Photographs.

More
All the books by Justyna Mielnikiewicz