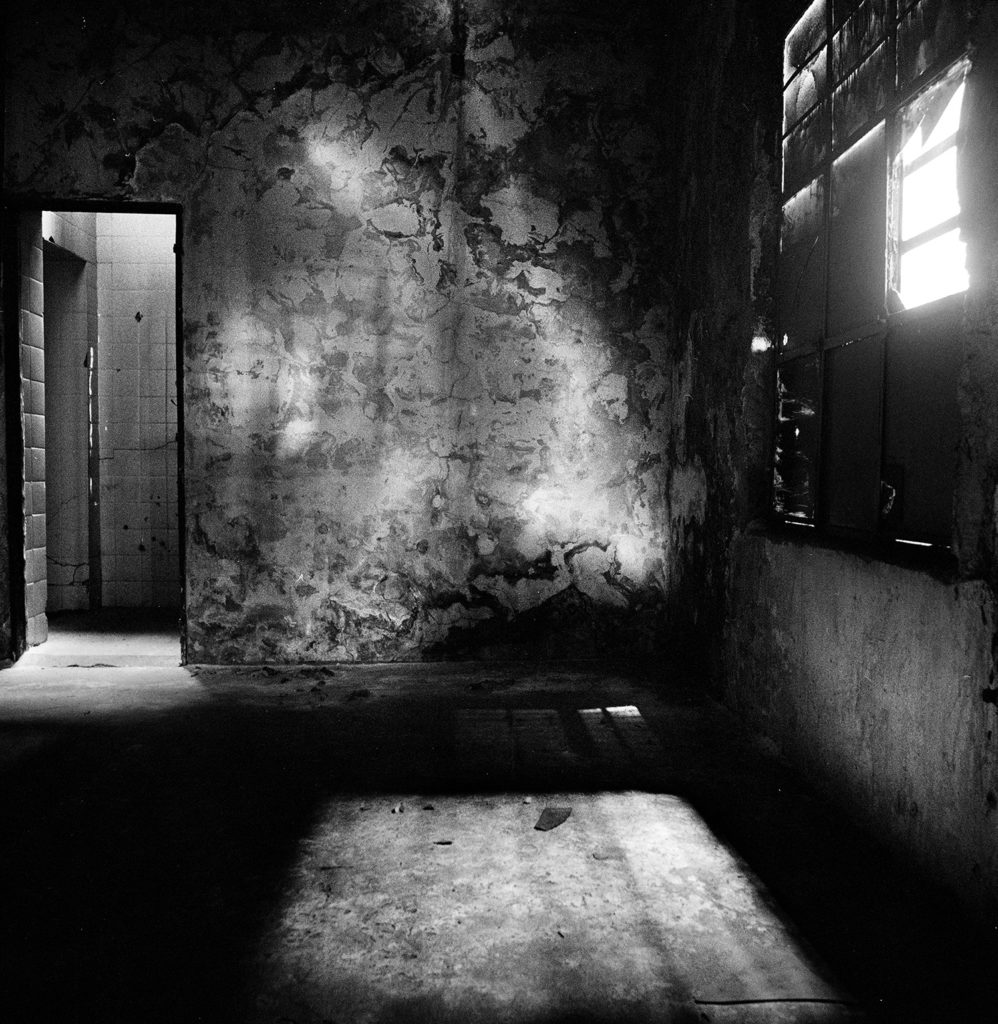 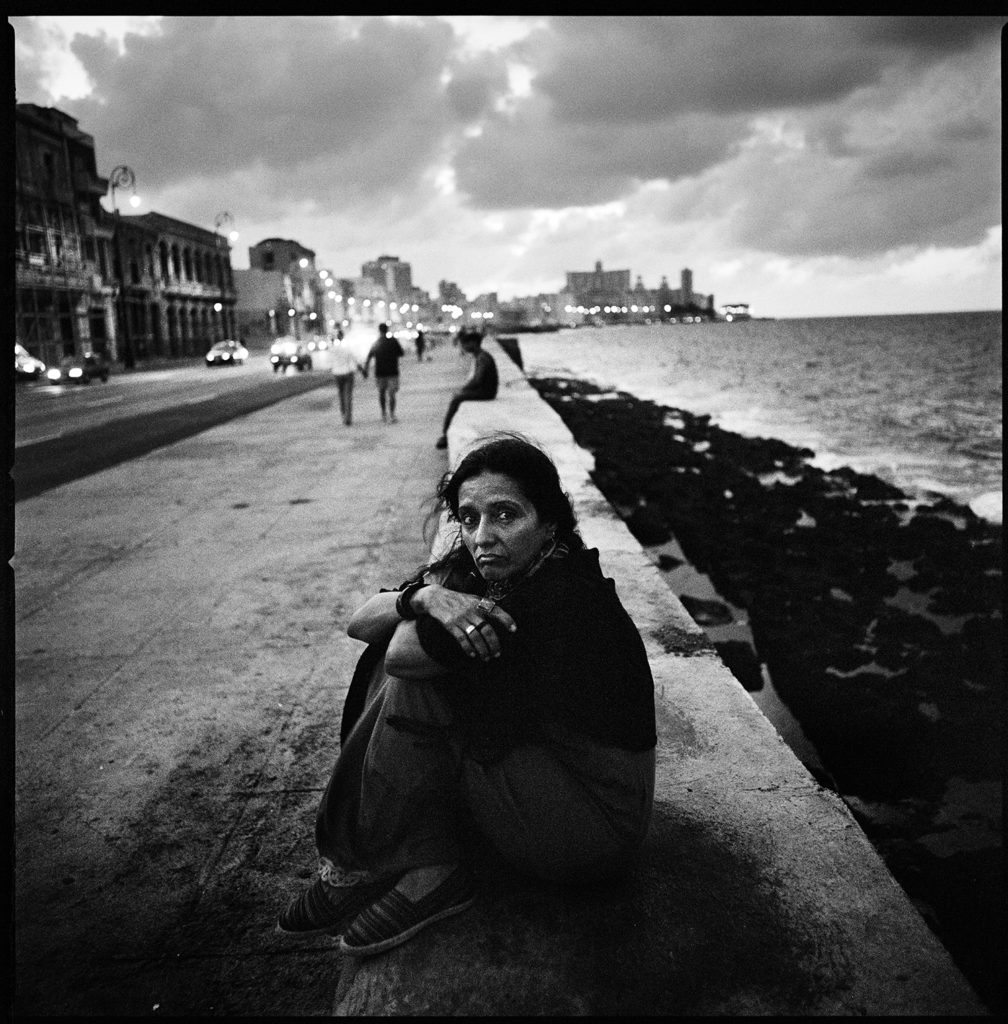 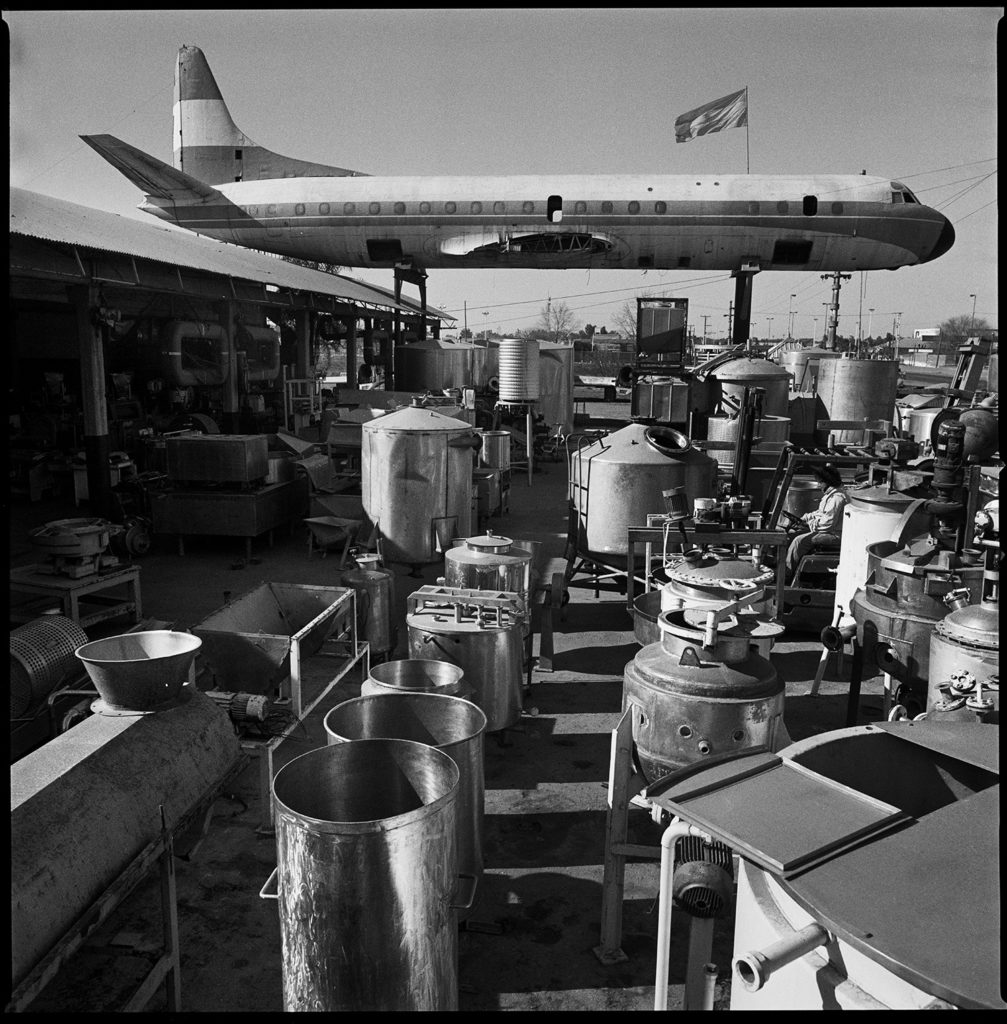 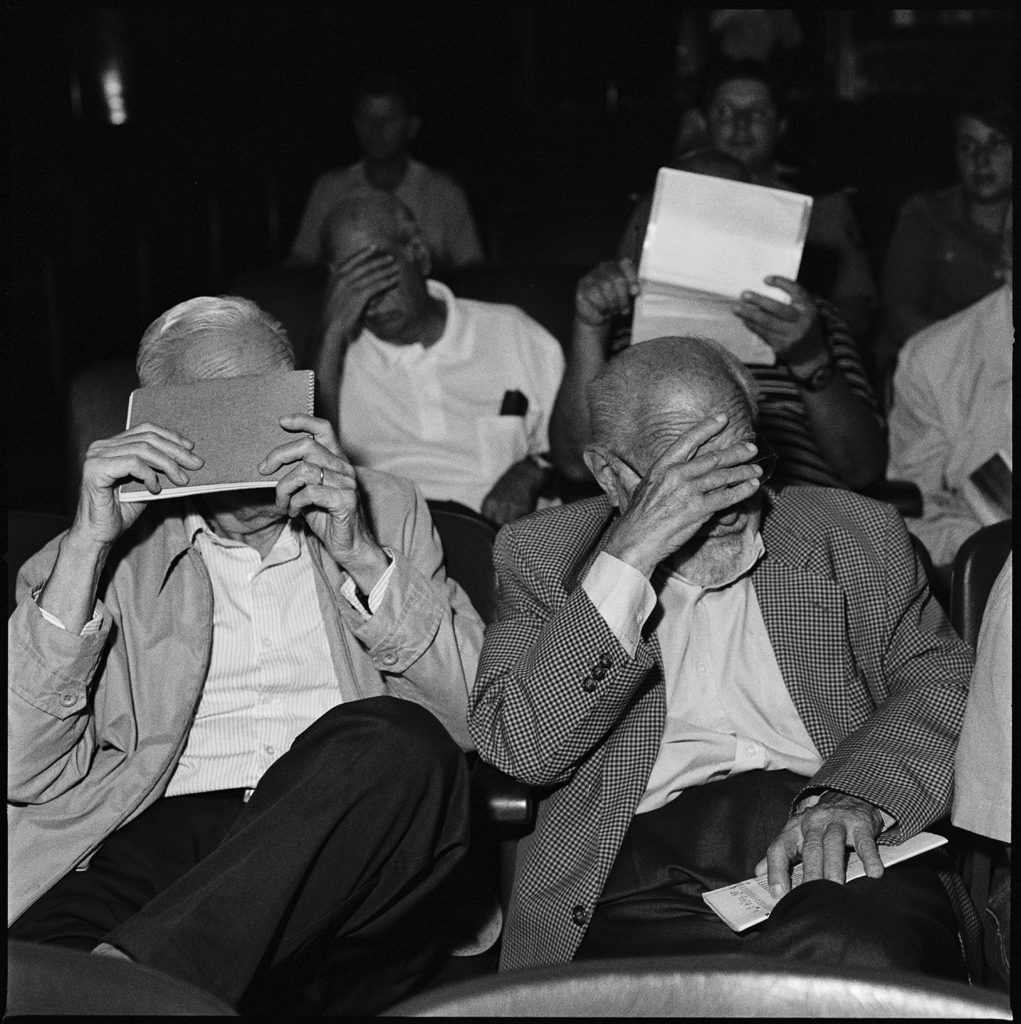 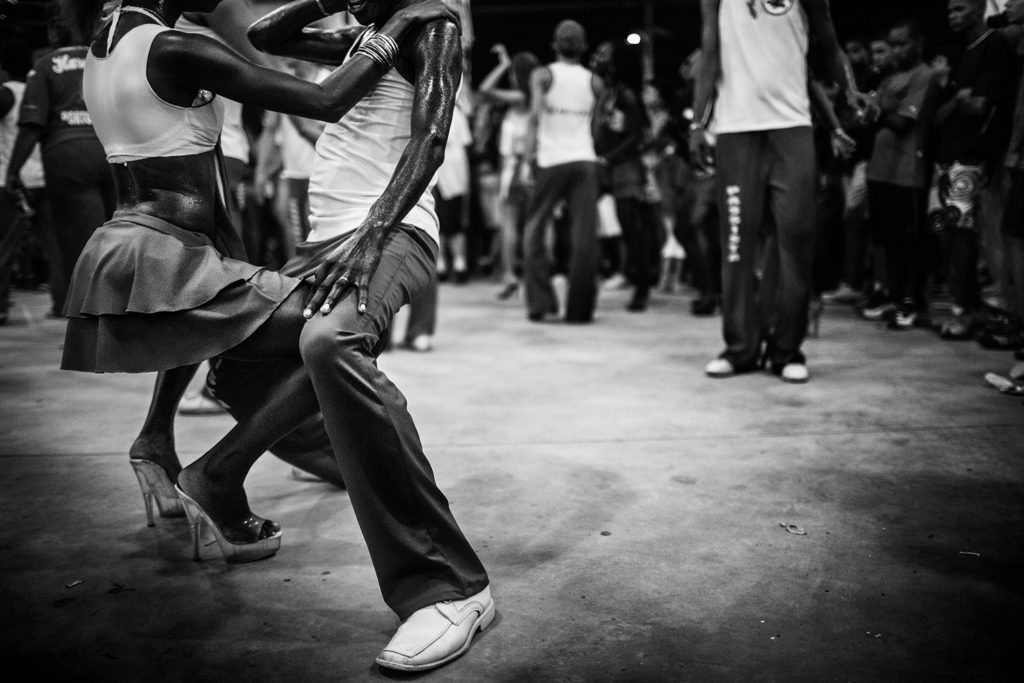 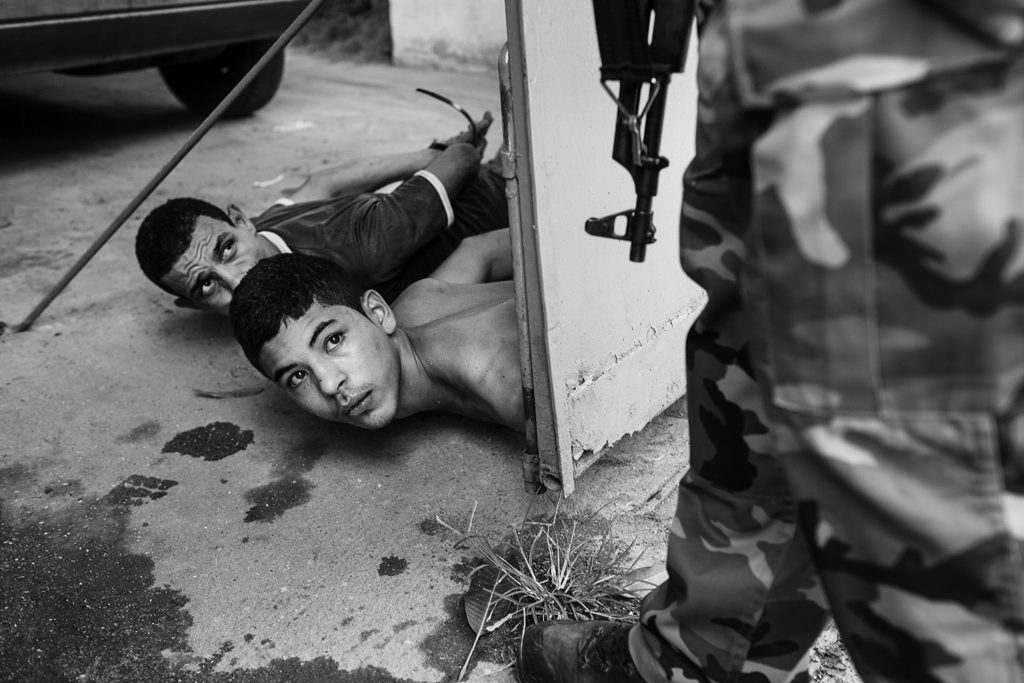 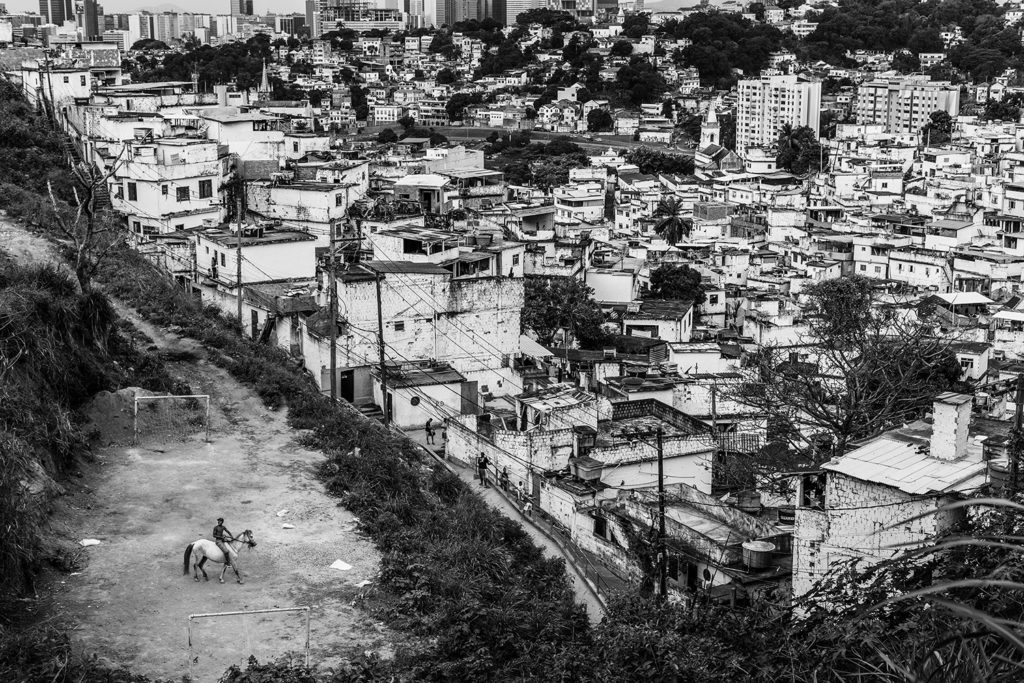 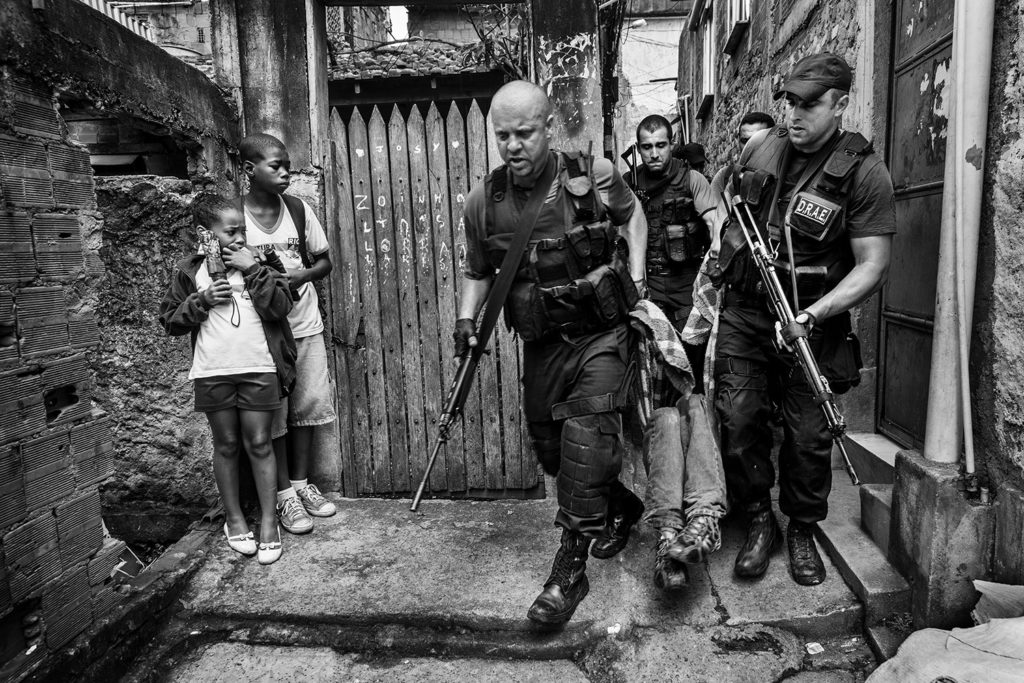 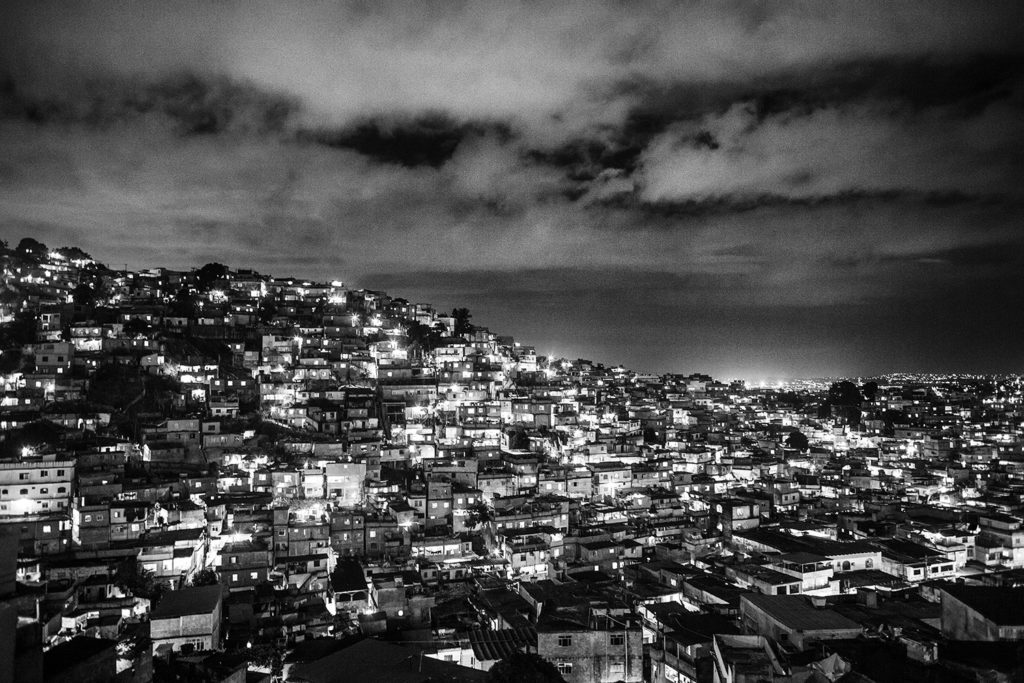 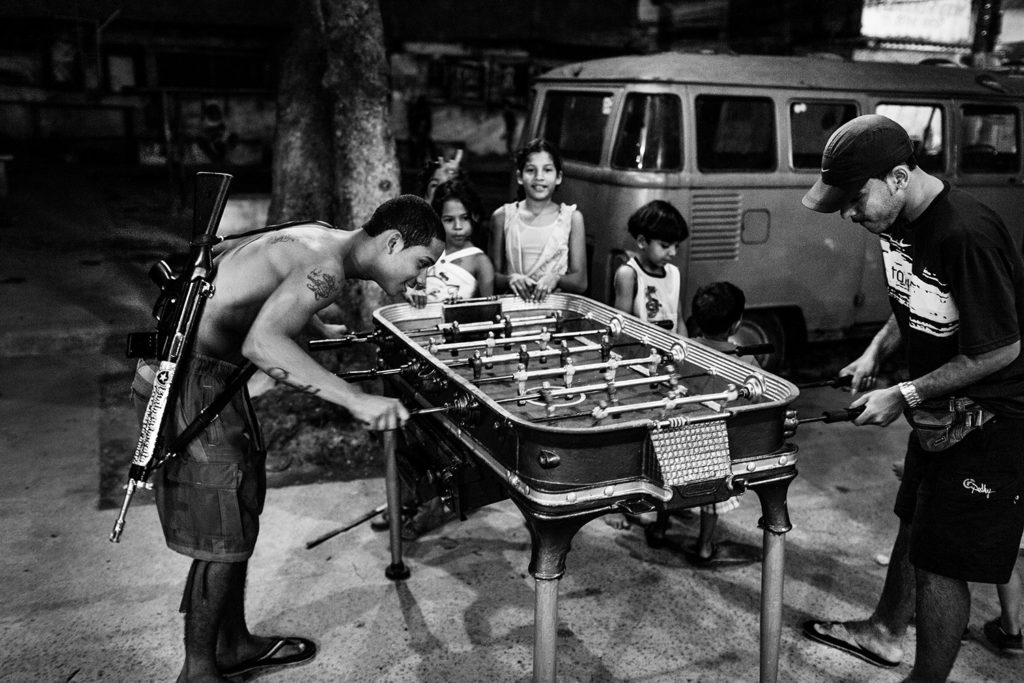 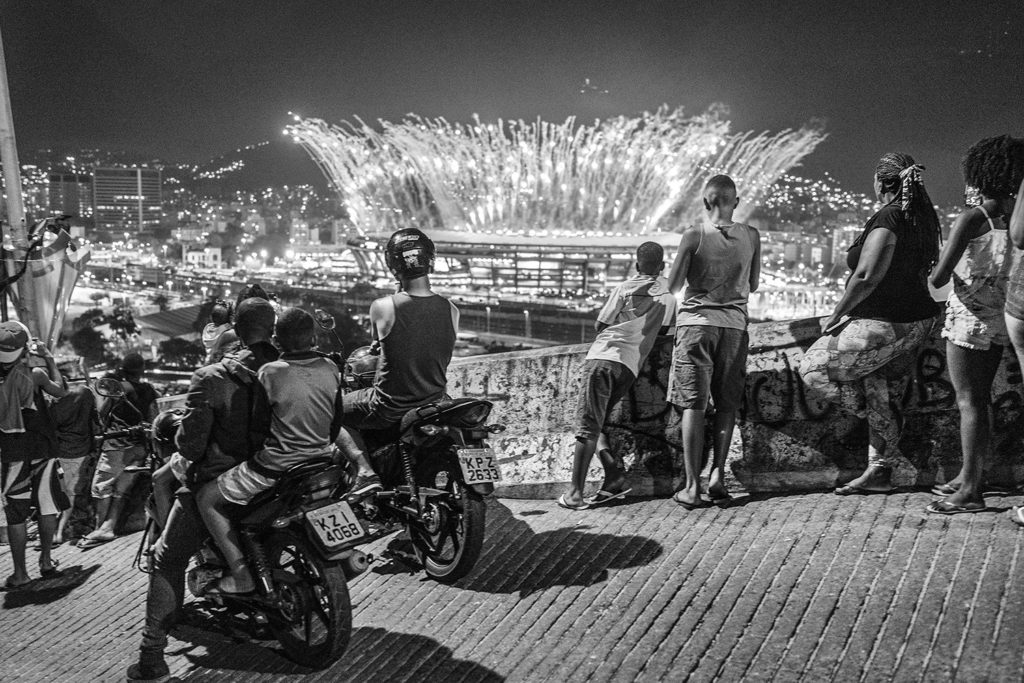 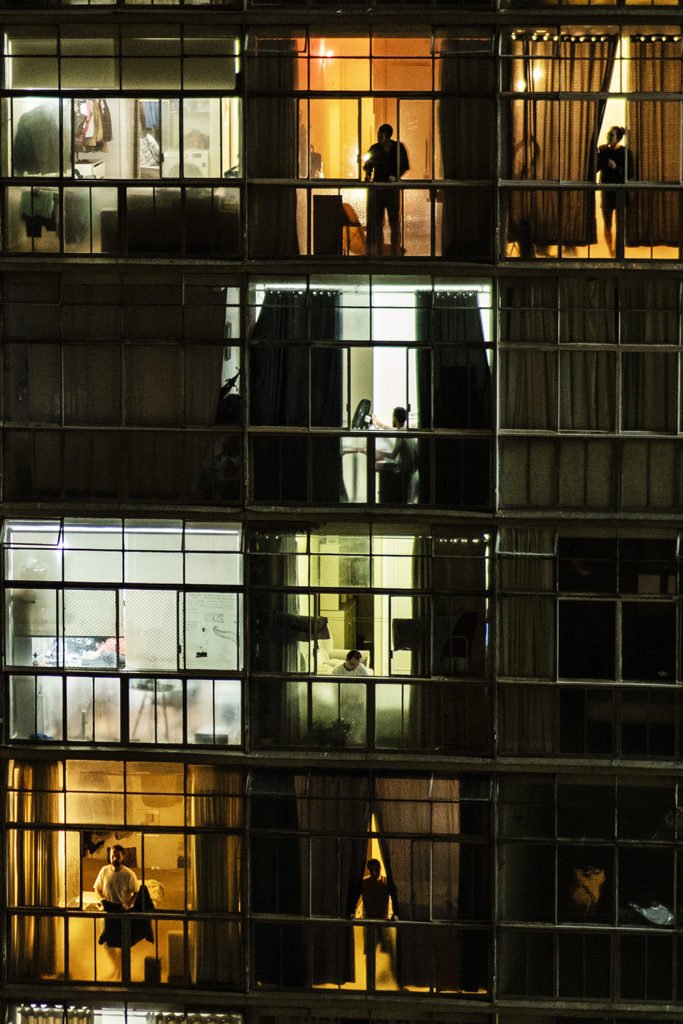 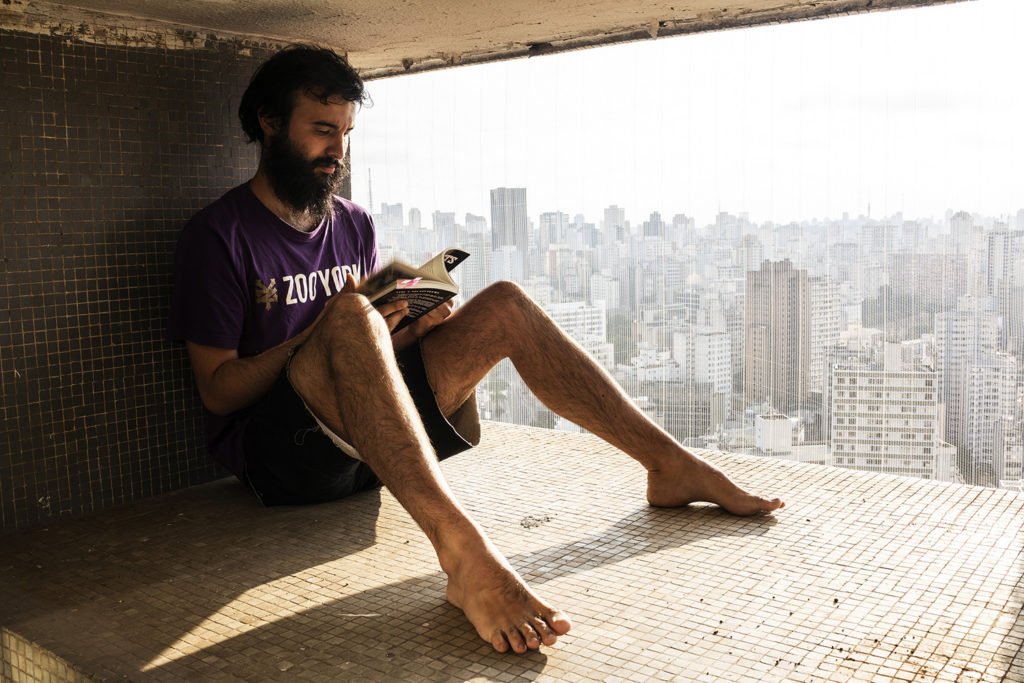 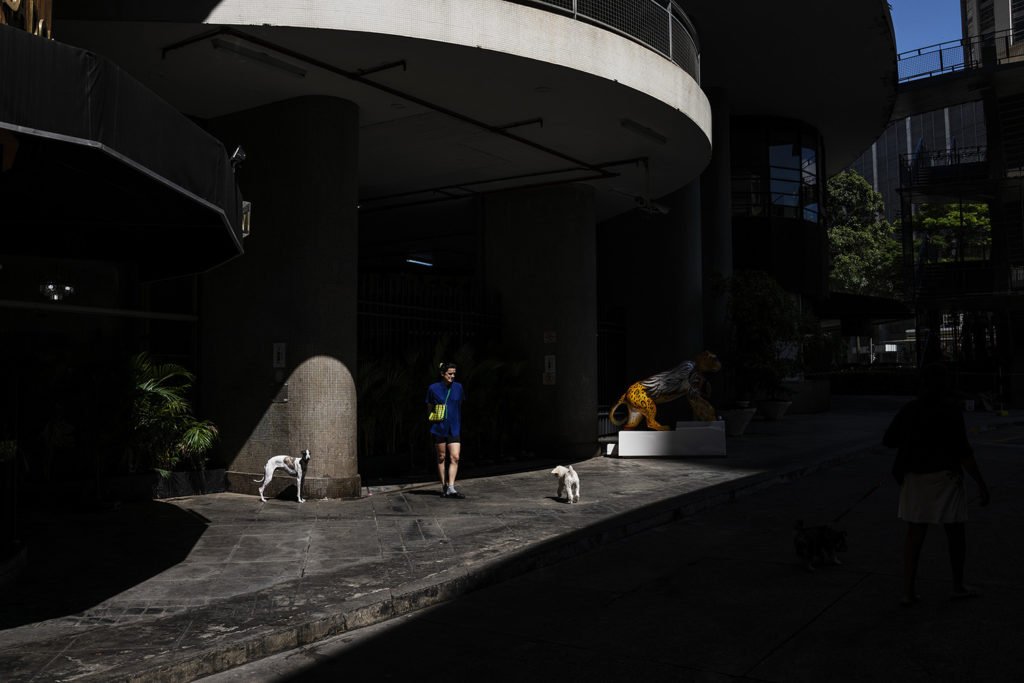 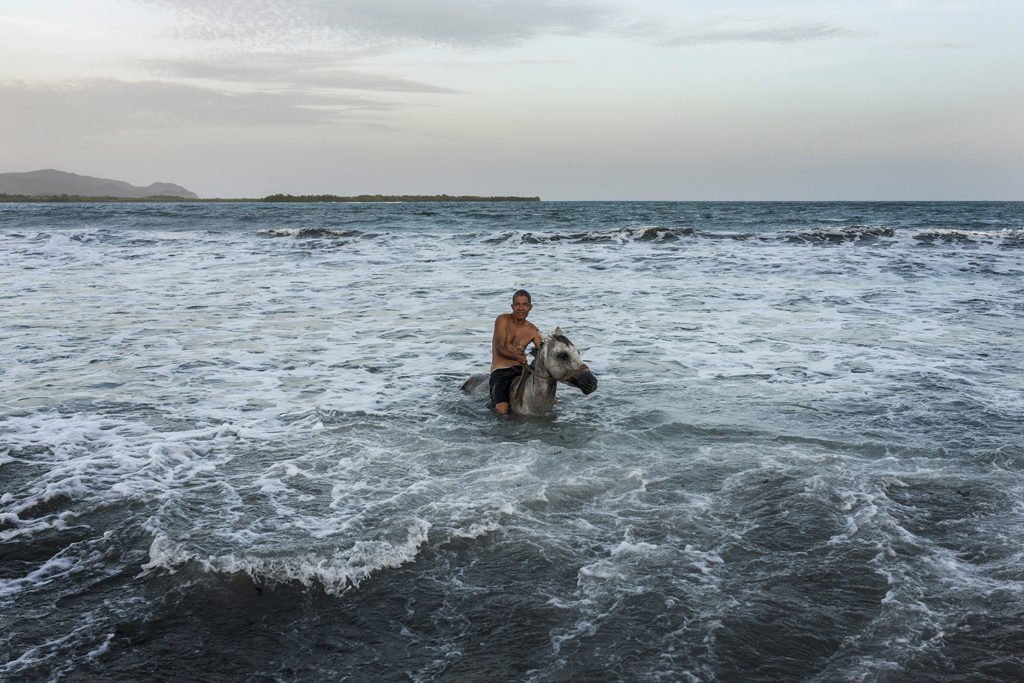 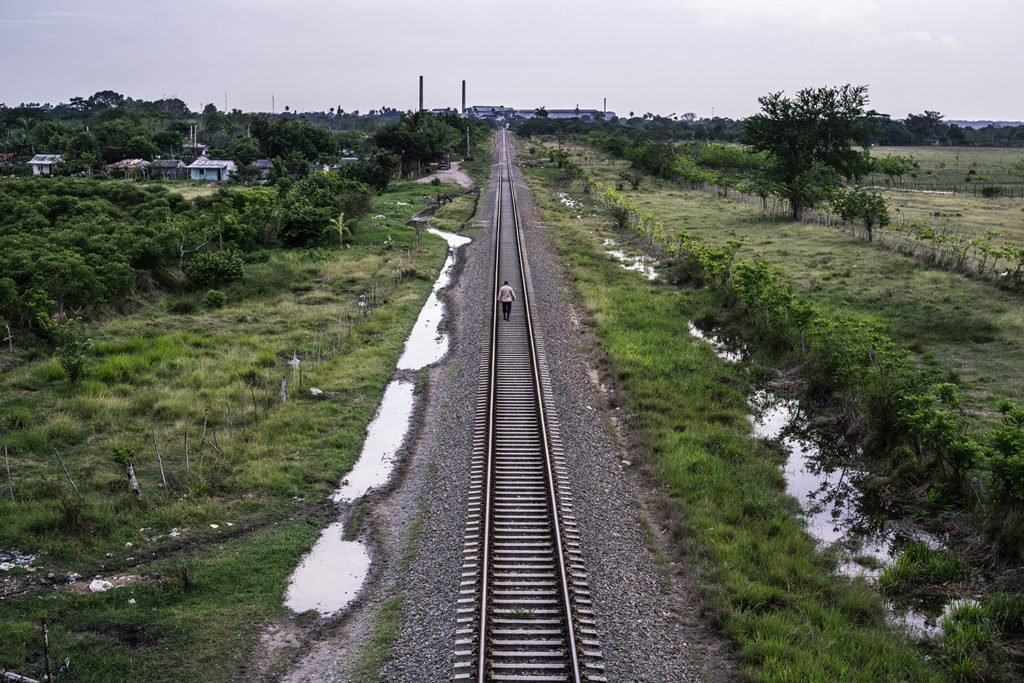 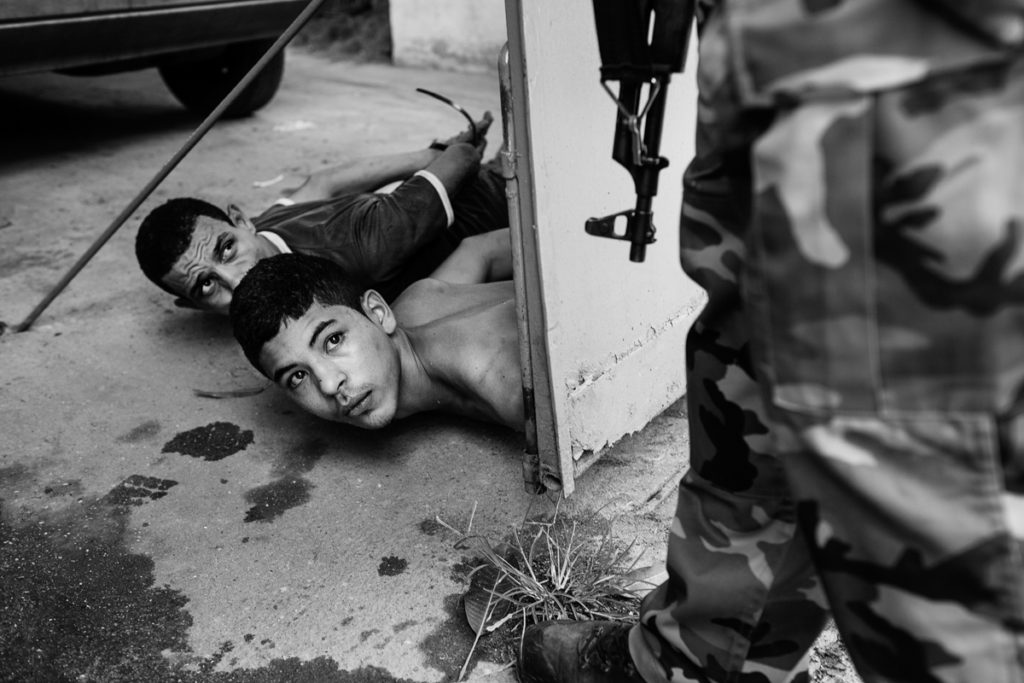 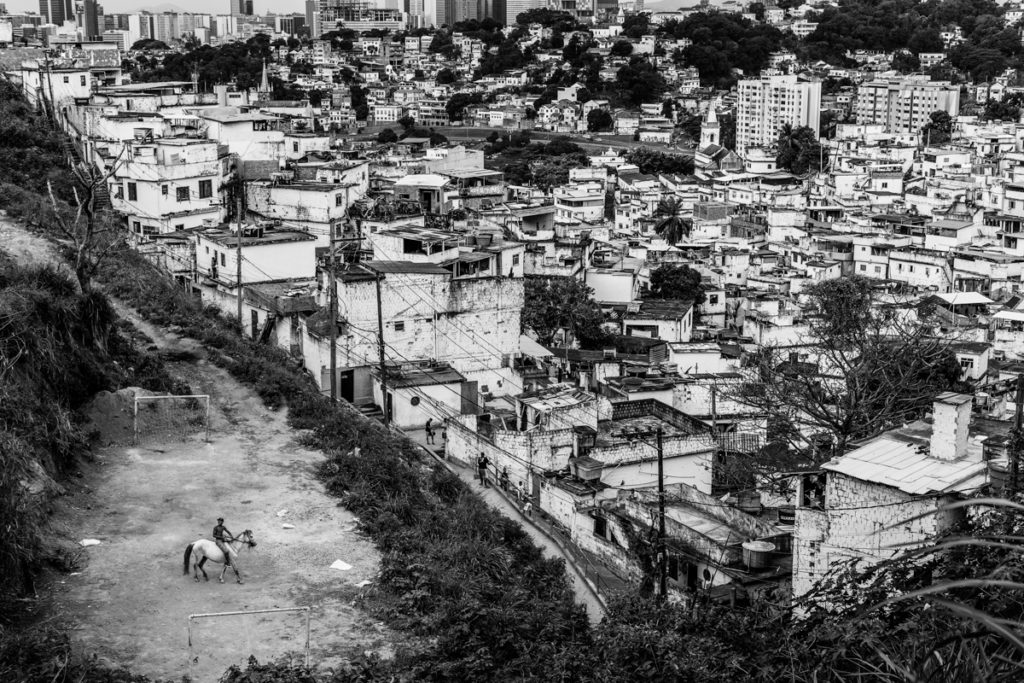 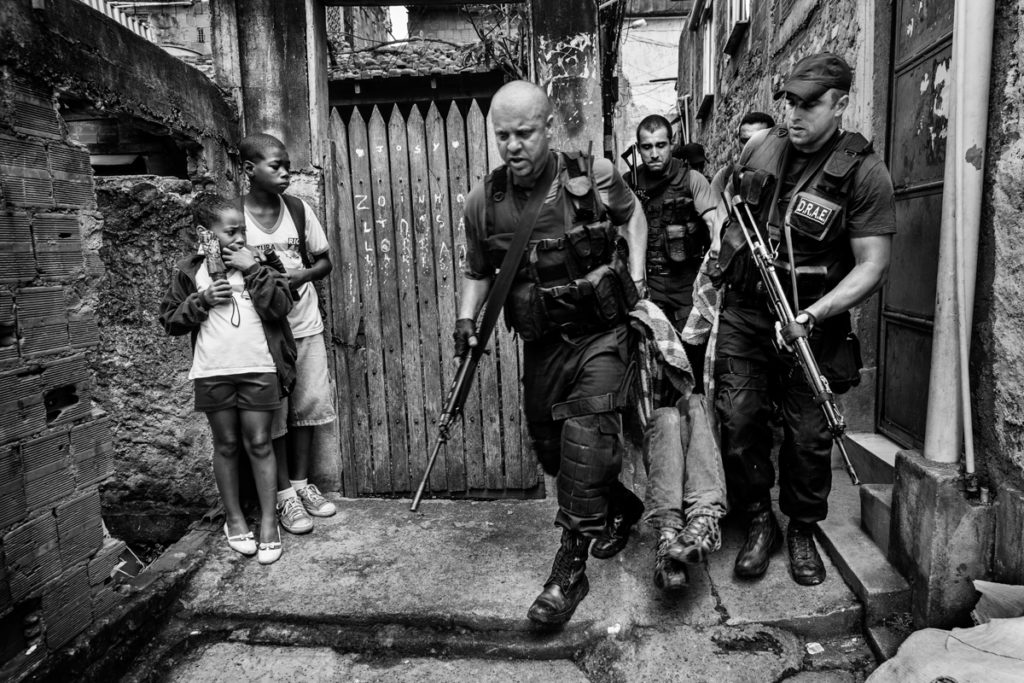 João Pina is a freelance photographer born in Portugal. He began working as a professional photographer at age eighteen, and graduated from the International Center of Photography’s Photojournalism and Documentary Photography program in New York, in 2005.

In 2007, Pina published his first book, Por Teu Livre Pensamento (out of print), featuring the stories of twenty-five former Portuguese political prisoners. This project inspired an Amnesty International advertising campaign that earned him a Gold Lion Award in the 2011 Cannes Lions International Festival of Creativity. In 2013, the Open Society Foundation selected this work for their annual Moving Walls 21 exhibition. João was the recipient of The Alexandra Boulat Grant in 2009, and the Estação Imagem Grant in 2010. He was a finalist for the Henri Nannen and Care awards in 2011.

In 2014, João finished his longest personal project, documenting the remnants of Operation Condor, a large-scale secret military operation to eliminate political opposition to the military dictatorships in South America during the 1970s. The resulting body of work led to him publishing his second book, CONDOR. His third book, 46750, published in 2018, focused on the ongoing urban violence in Rio de Janeiro and the city’s transformation over the past decade while preparing for the 2014 FIFA World Cup and the 2016 Olympic Games.

João was a Nieman Fellow at Harvard University between 2017 and 2018. He is currently a faculty member of the International Center of Photography in New York, and a regular lecturer and teacher of photography workshops.

As Rio de Janeiro prepared to host the 2014 FIFA World Cup and Summer Olympic games in 2016, an enormous transformation was supposed to take place in the so-called “Marvelous City.”   But in the decade between 2007—when Rio won its FIFA bid—and 2016, when the Olympics took place, 46,750 homicides occurred in the city’s metropolitan… 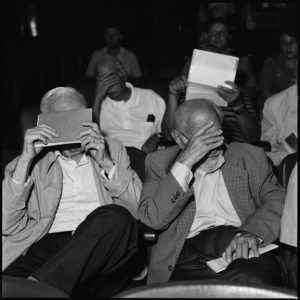 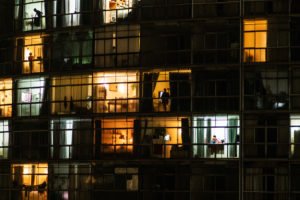 The Copan building, the largest residential building in Brazil, with 1160 apartments and over 5000 residents living in downtown São Paulo is a small city. Designed by the famous architect… 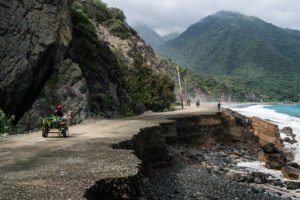 With the death of Fidel Castro and his brother Raul’s retirement, Cuba is now living a new “special period” somehow similar to what happened in the 1990’s after the collapse… 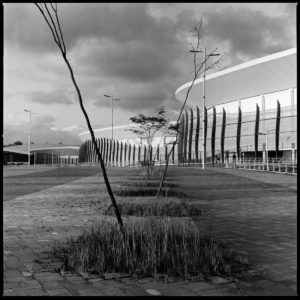 The Cost of Gold

Vila Autódromo, on the shore of the Jacarepagua lake in western Rio de Janeiro, was a small community of hard-working residents, who were forcibly evicted from their homes, in order…

More
All the series by João Pina
By continuing your visit to this site, you accept the use of cookies to make statistics and improve your user experience. More info
ACCEPTDecline
Manage consent