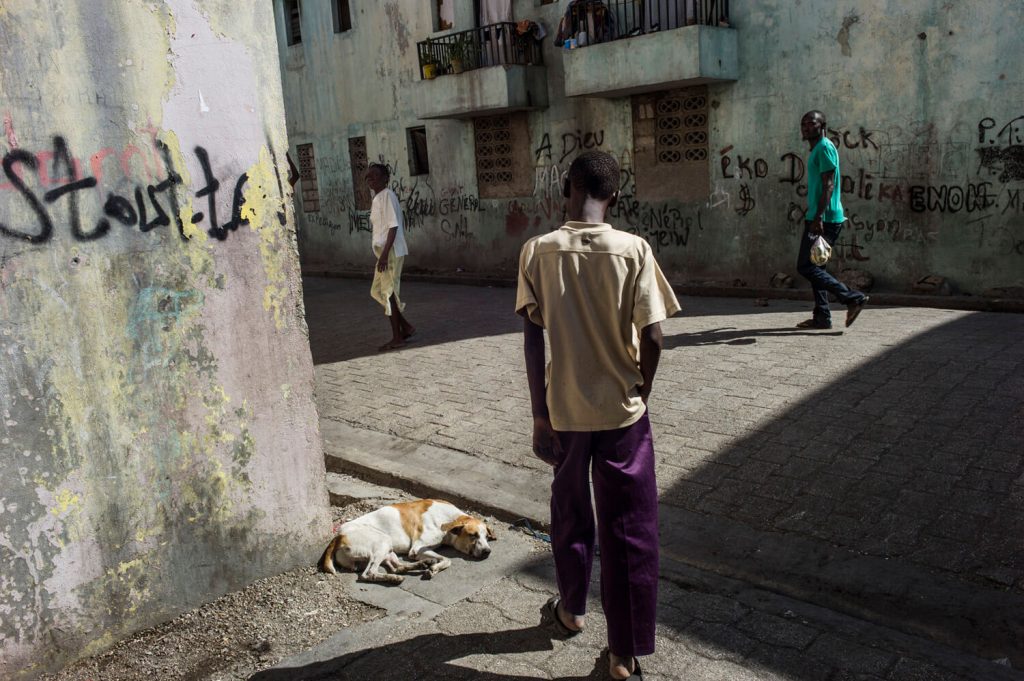 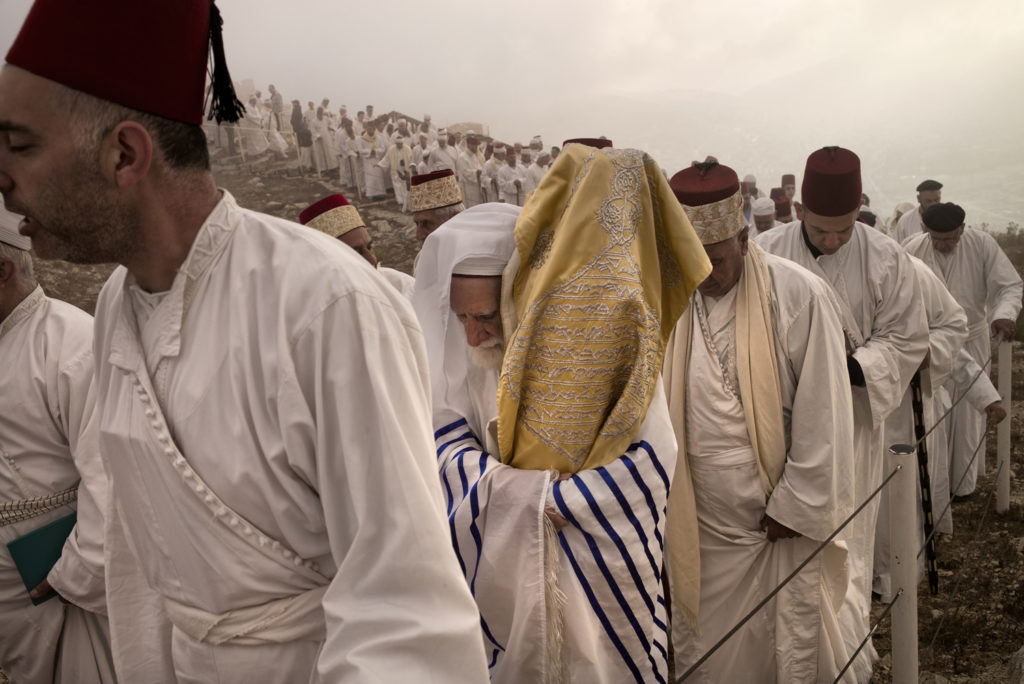 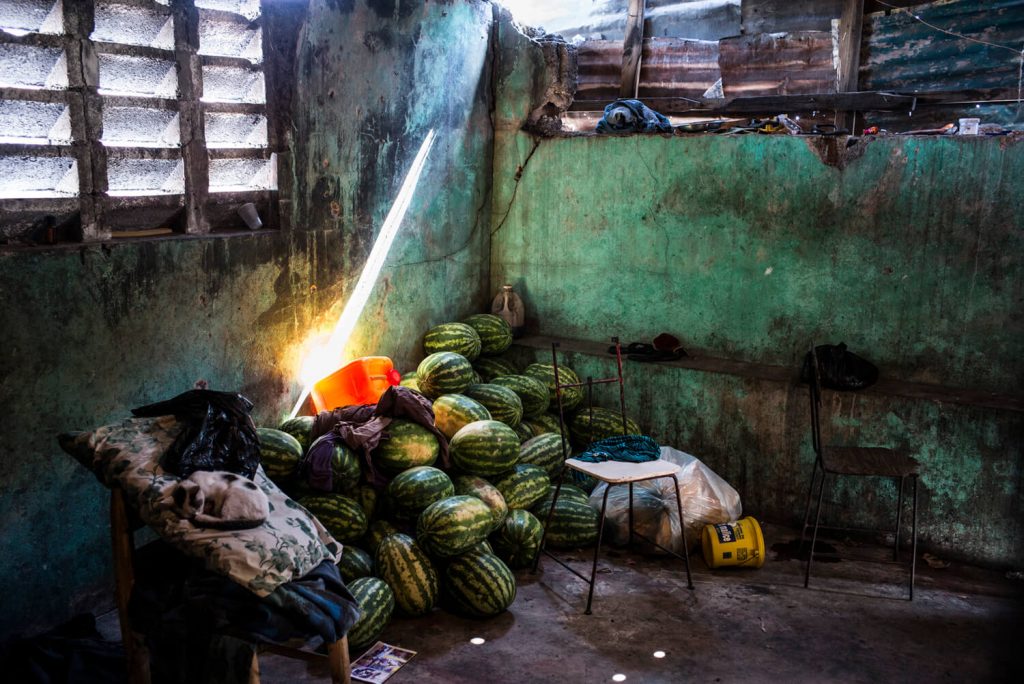 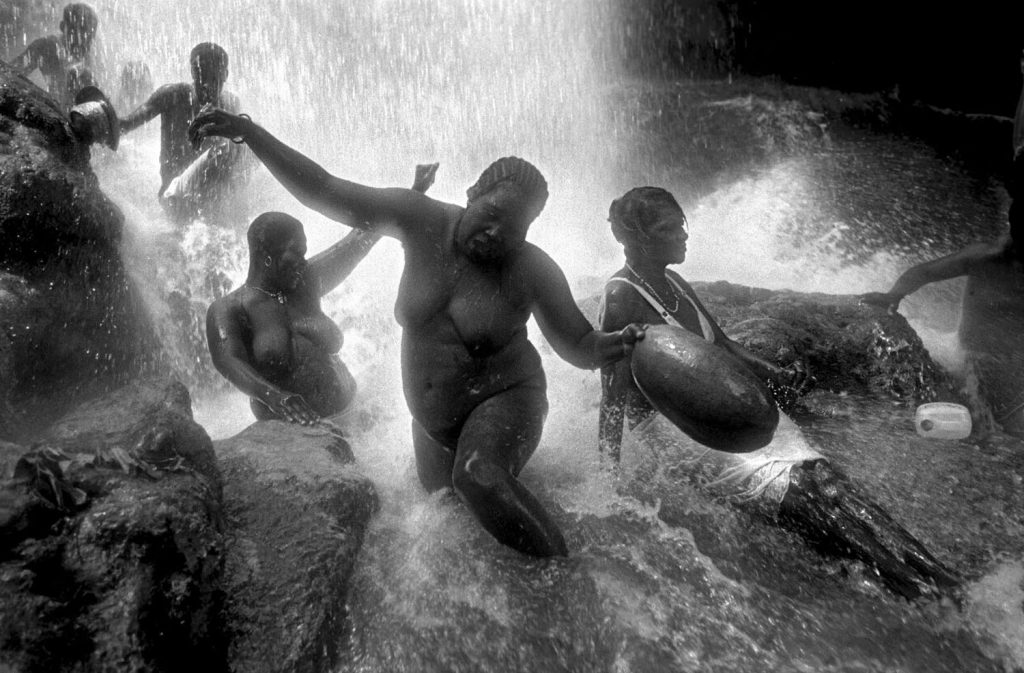 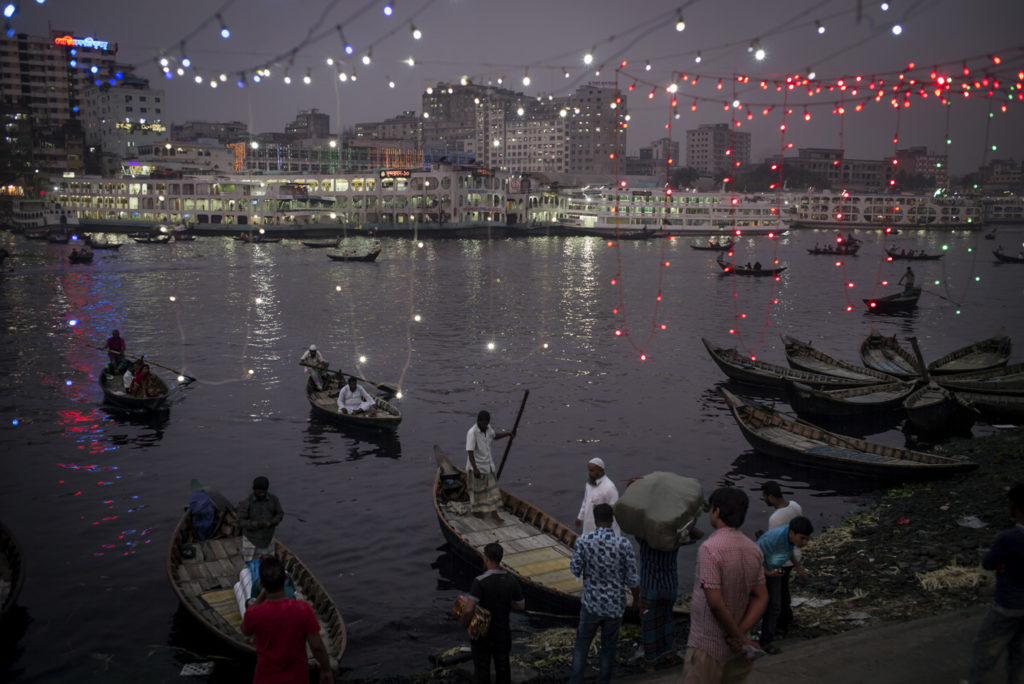 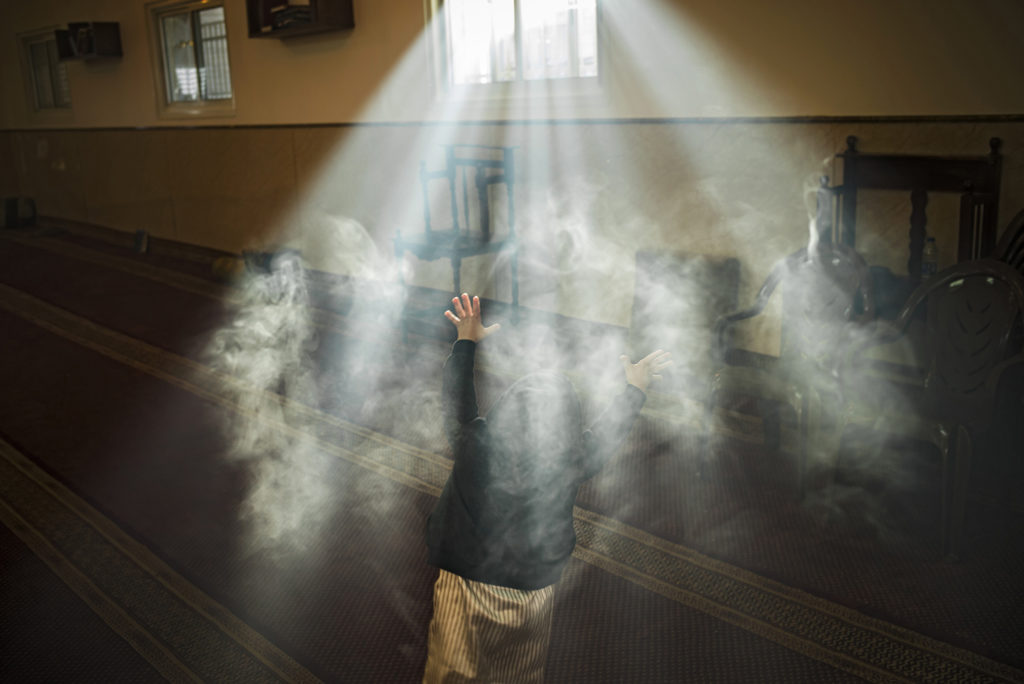 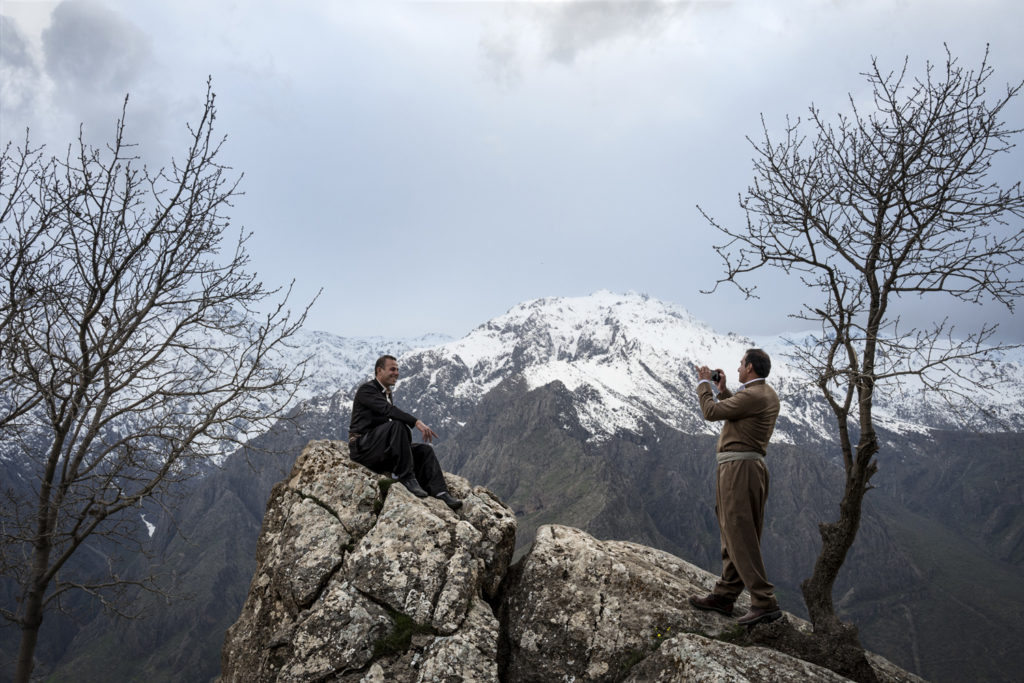 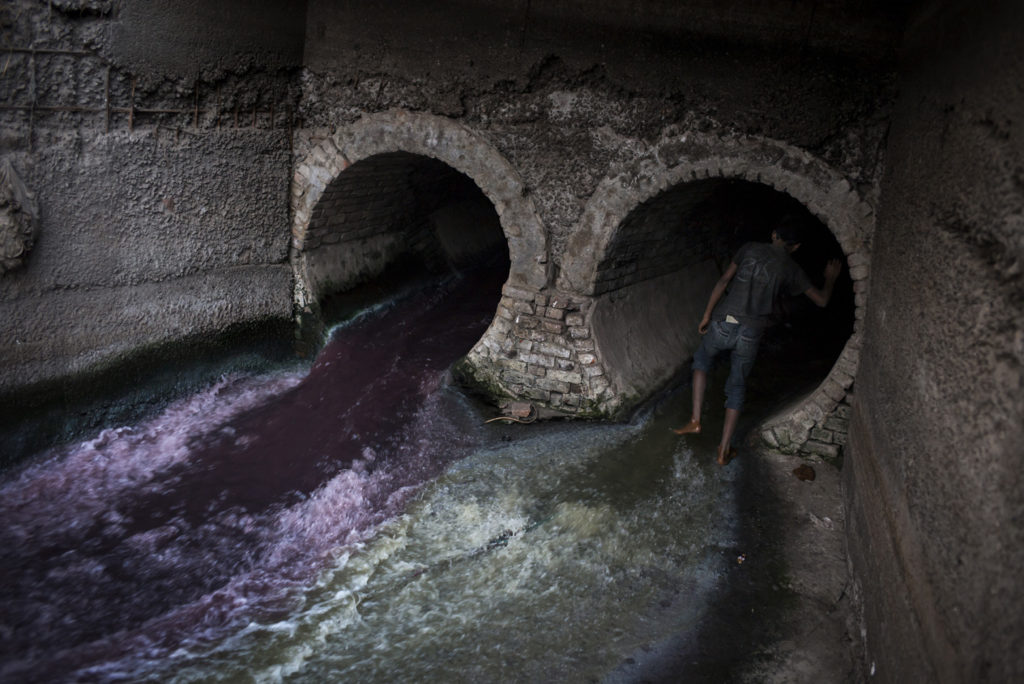 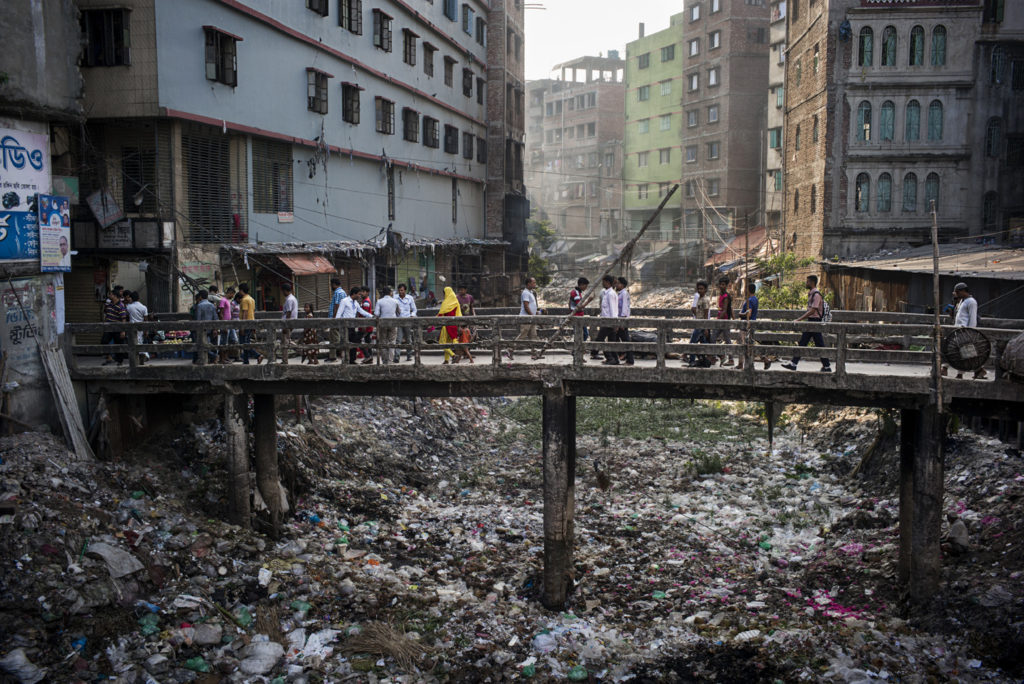 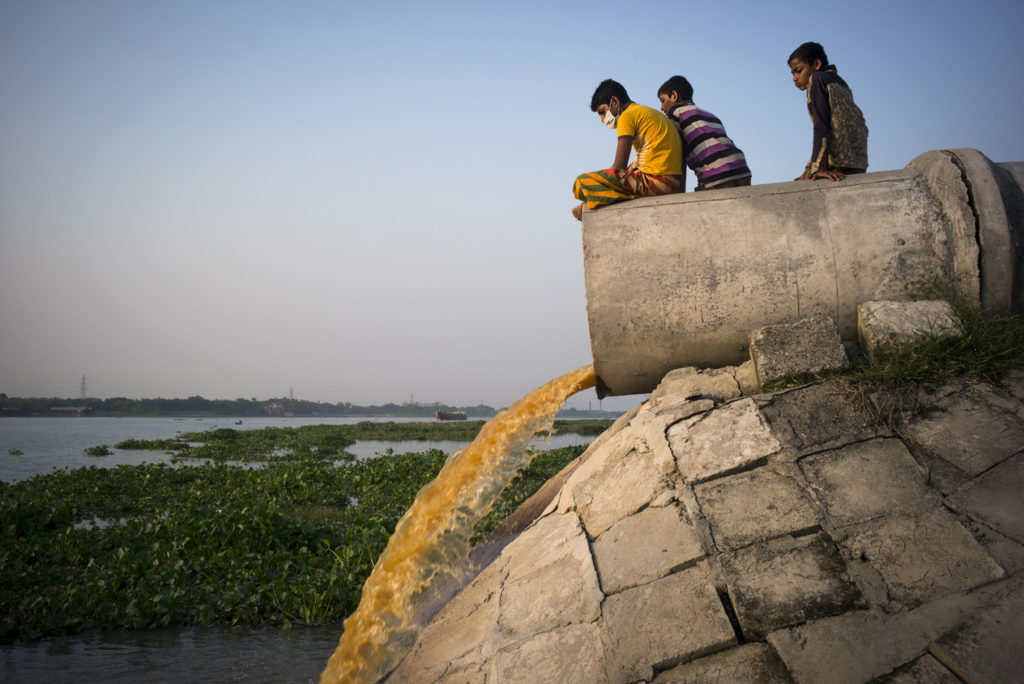 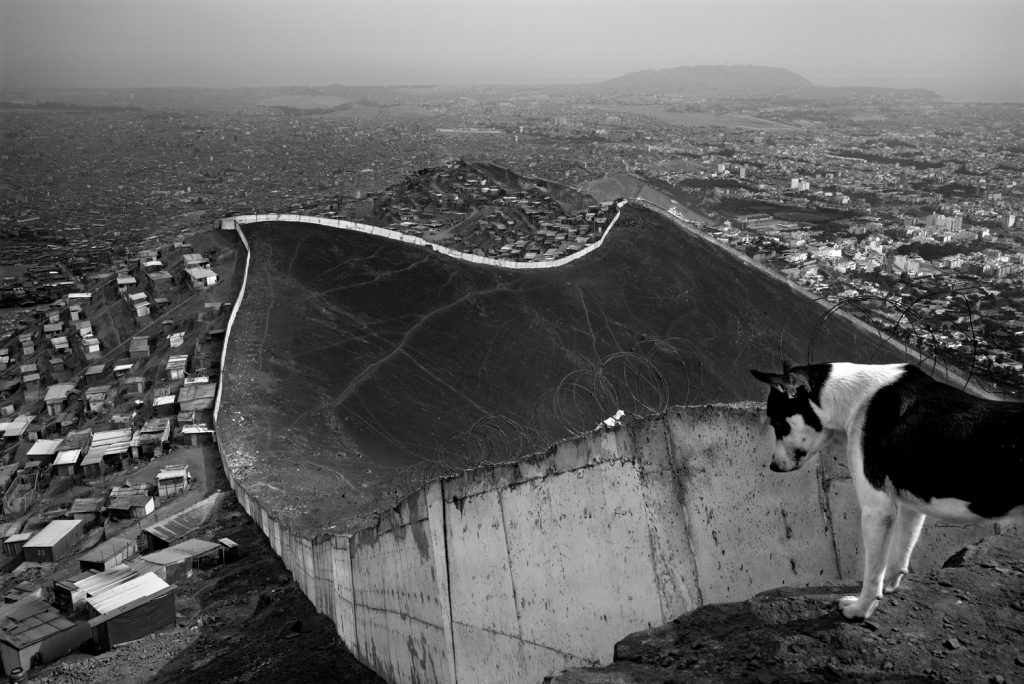 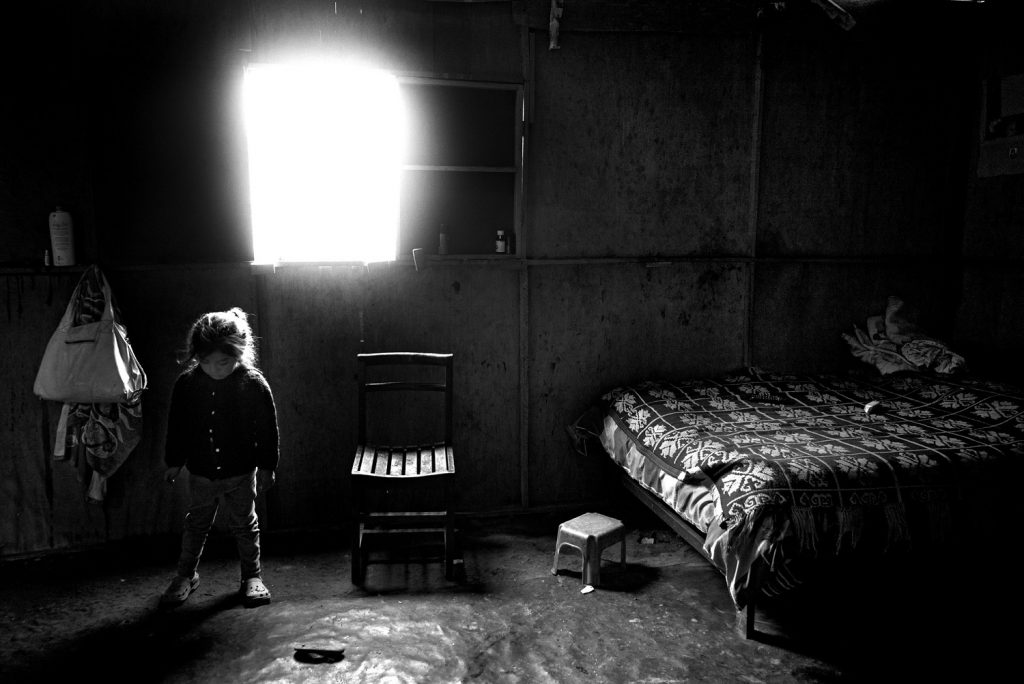 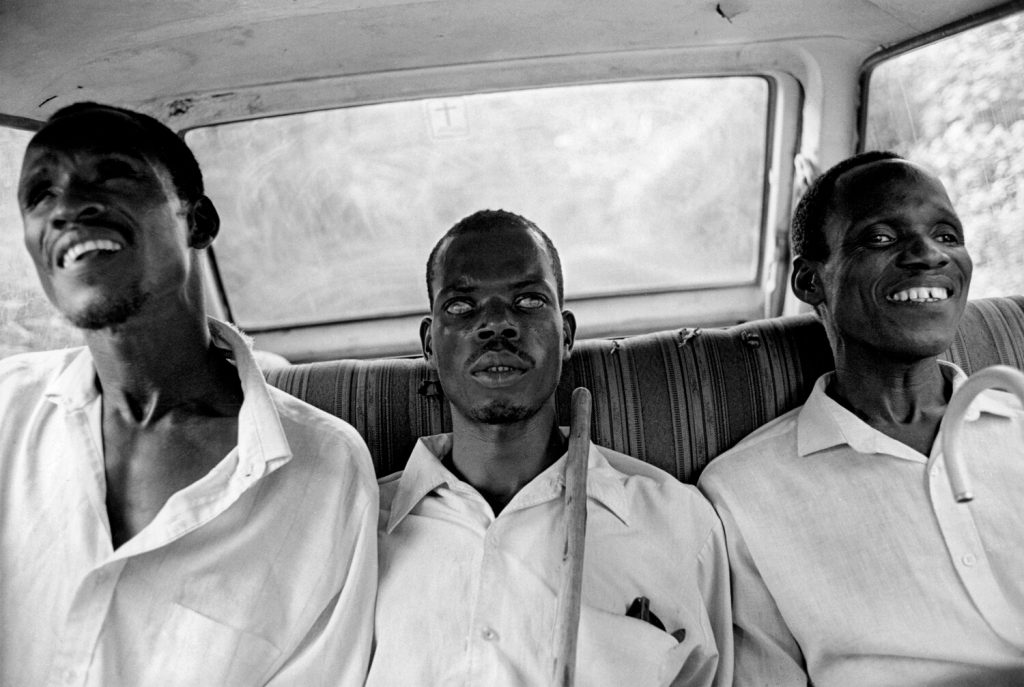 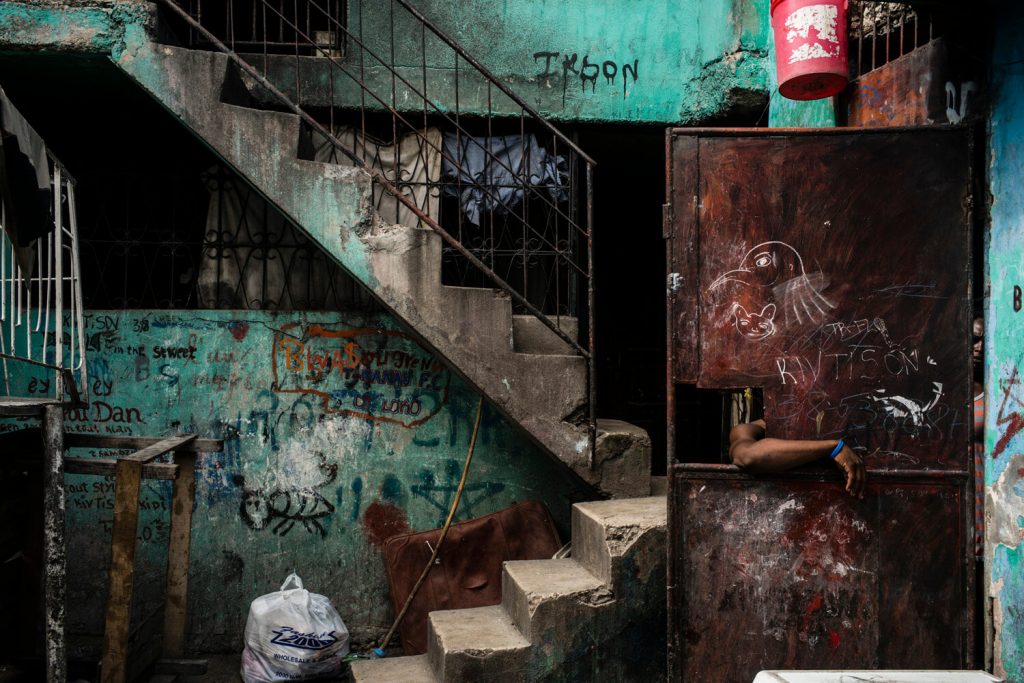 Gaël Turine was born in Belgium, and studied photography in L’école des Arts Plastiques du 75 in Brussels, where he graduated in 1997. He is the author of many long-term photographic projects, several of which have culminated in published books such as: Aveuglément (Blindly), in the Photo Poche collection, a story on the cooperatives for the blind in West Africa; and after several journeys in Afghanistan, the 2004 publication of the book Being 20 in Kabul. Gaël’s long-term collaboration with the child cancer specialist, Eric Sariban, led to the 2009 publication of the book, Aujourd’hui c’est demain (Today is tomorrow), with Delpire Editions. In 2005, he started to work on voodoo rituals in Africa, Haiti and the United States, and his book, Voodoo, was published by Lannoo in January 2011.

Between 2012 and 2014, Gaël turned his gaze on the Indian – Bangladesh border wall. His subsequent book on this subject, Le mur et la peur (The wall and the fear), was published in September 2014 in the Photo Poche series on the occasion of its exhibition in Visa pour l’Image festival. Between 2013 and 2017, Gael Turine produced personal work on the city of Port au Prince, Haiti. This series was published in the 2017 book, En bas la ville, published by Le bec en l'air.

Gaël’s photography is exhibited in private galleries, museums, and during photo festivals. He is also committed to group photographic projects that he undertakes with other international photographers for collective books and exhibitions. Gaël leads workshops in various countries and teaches the Photojournalism and Documentary Photography programme at the Université libre de Bruxelles. His numerous commercial assignments and personal stories are published frequently in leading European, US and Asian magazines. 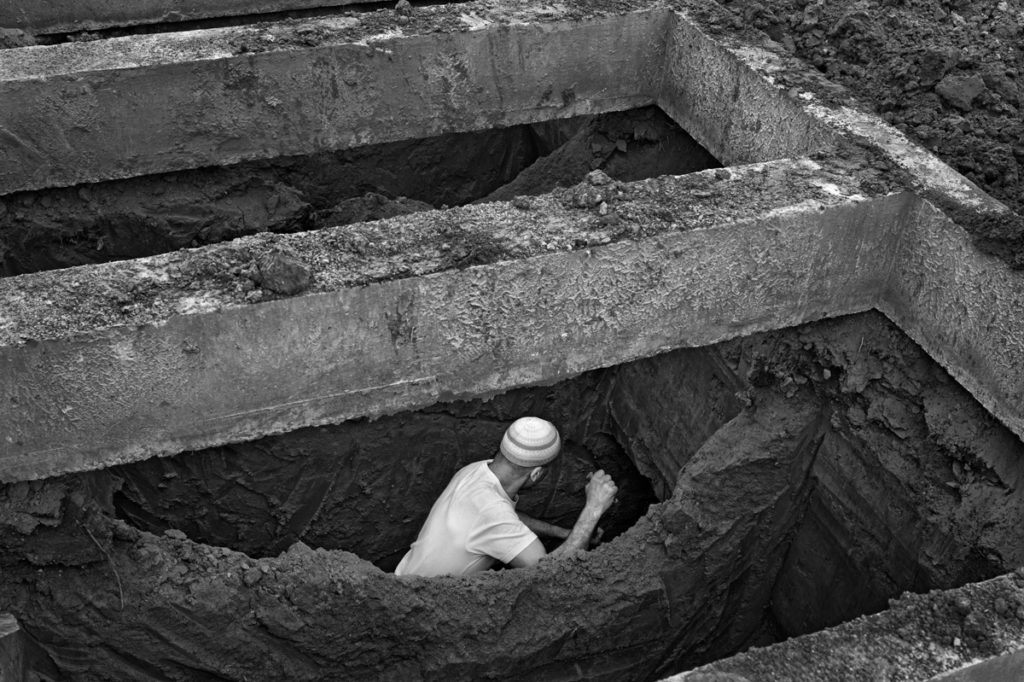 April - December 2020. Although Brussels is the second most cosmopolitan city in the world, the Belgian capital has only one multi-faith cemetery. As the second wave of covid-19 hits Belgium severely and international flights are no longer permitted to repatriate the bodies of the deceased, the cemetery's team is burying between 10 and 15… 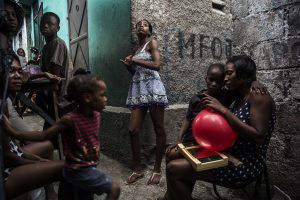 Port-au-Prince is a feverish and luminous city. Its center, anba lavil in Haitian Creole, is the heart of this series. The photographs reveal the chaos and poetry of a fragile… 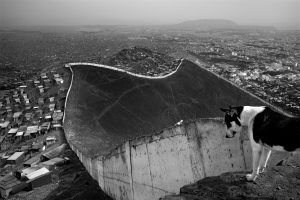 The wall of Lima

In the Peruvian capital, stands the longest urban separation wall in the world. This wall was built in 1986, on the model of the Berlin wall, to protect the rich… 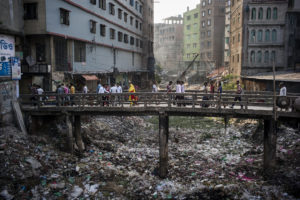 Dhaka, the capital of Bangladesh, was founded 500 years ago on the north bank of the Buriganga River. The city is surrounded by a circular waterway consisting of five rivers,… 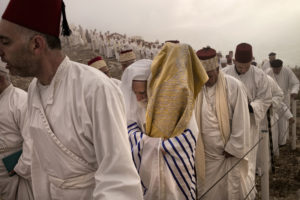 On top of Mount Gerizim, near the West Bank city of Nablus, and in the town of Kyriat Luza, lives the Samaritan community. Neither entirely Palestinian, nor entirely Israeli, Muslim…

More
All the series by Gaël Turine

Arte Reportage asked Gaël Turine to comment forty photos to offer us a dive into the heart of today's Iran. 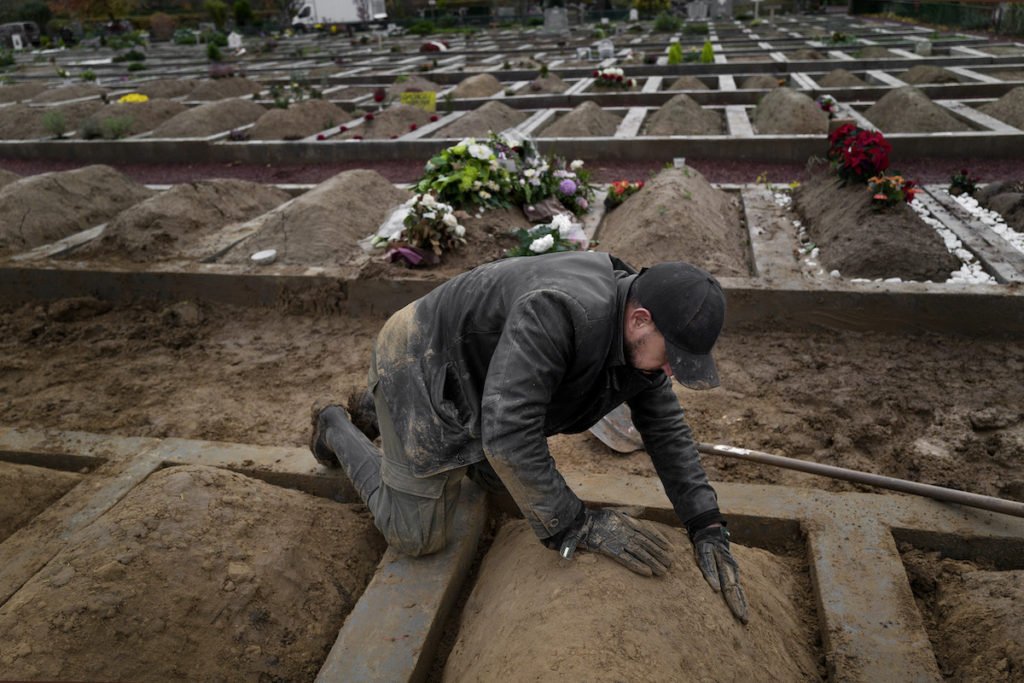 Since the first confinement, Muslim volunteer gravediggers have been helping the multi-faith cemetery of Brussels. 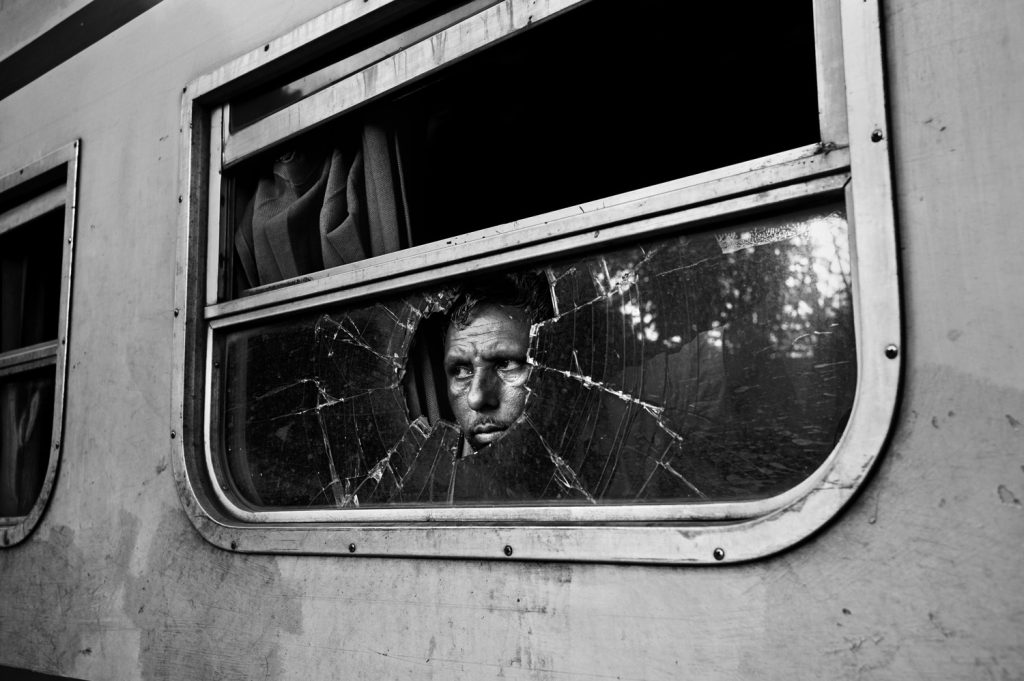 The wall and the Fear 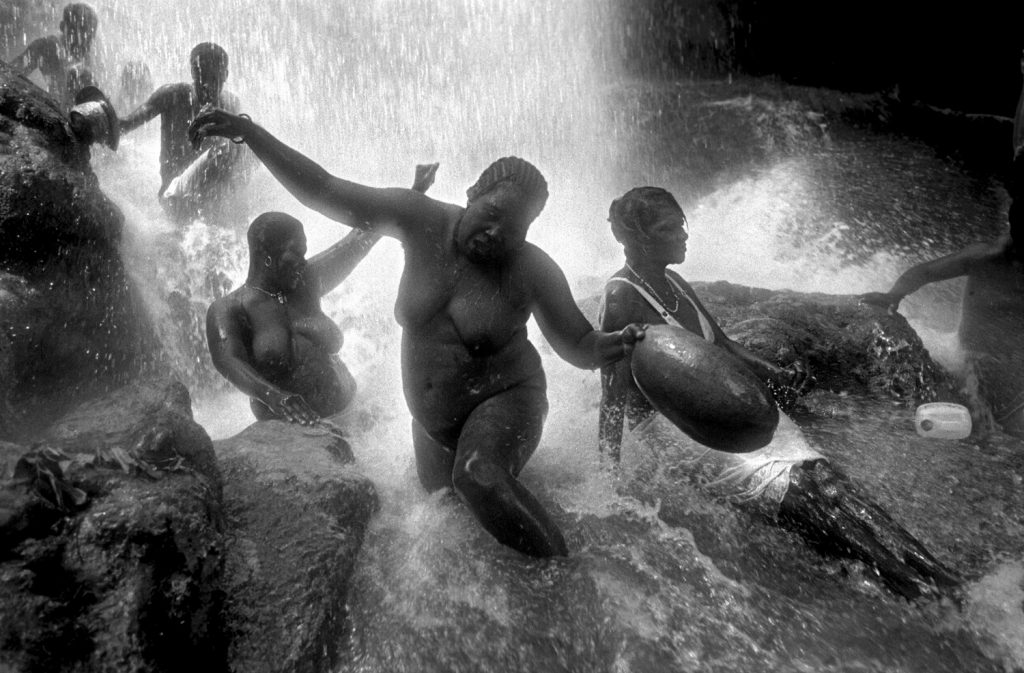 Voodoo, the journey of an African pantheon

More
All the exhibitions by Gaël Turine 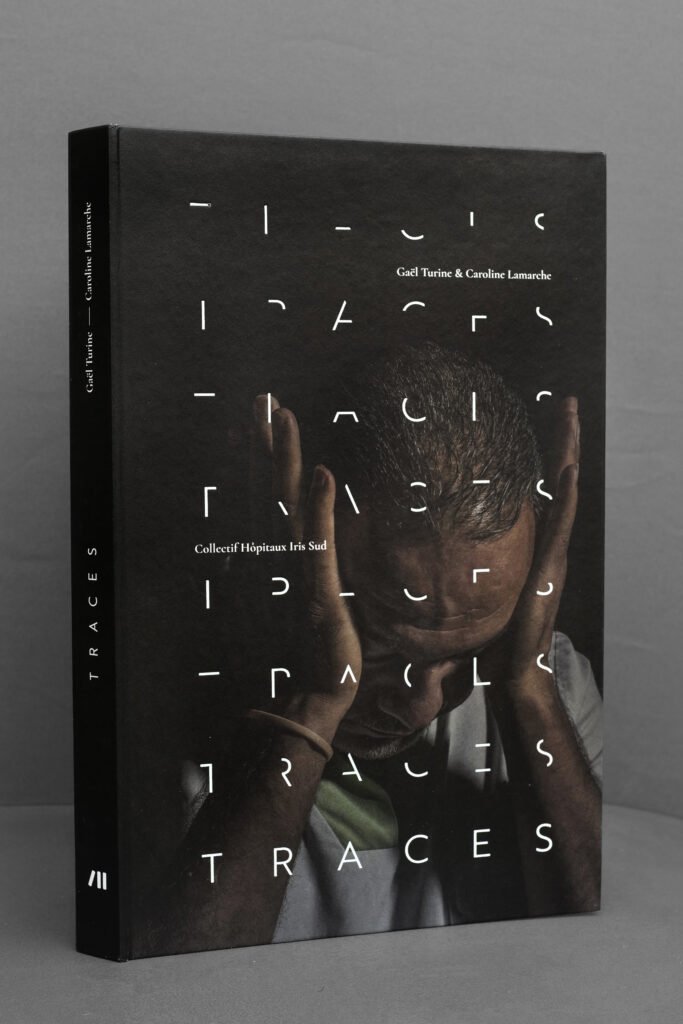 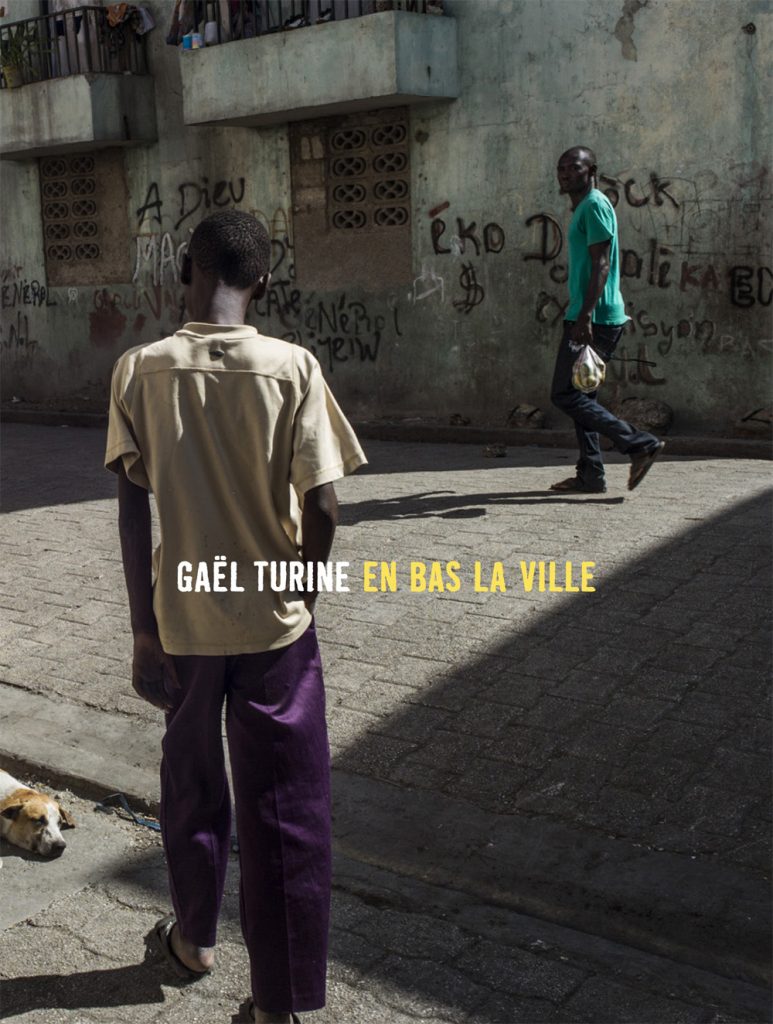 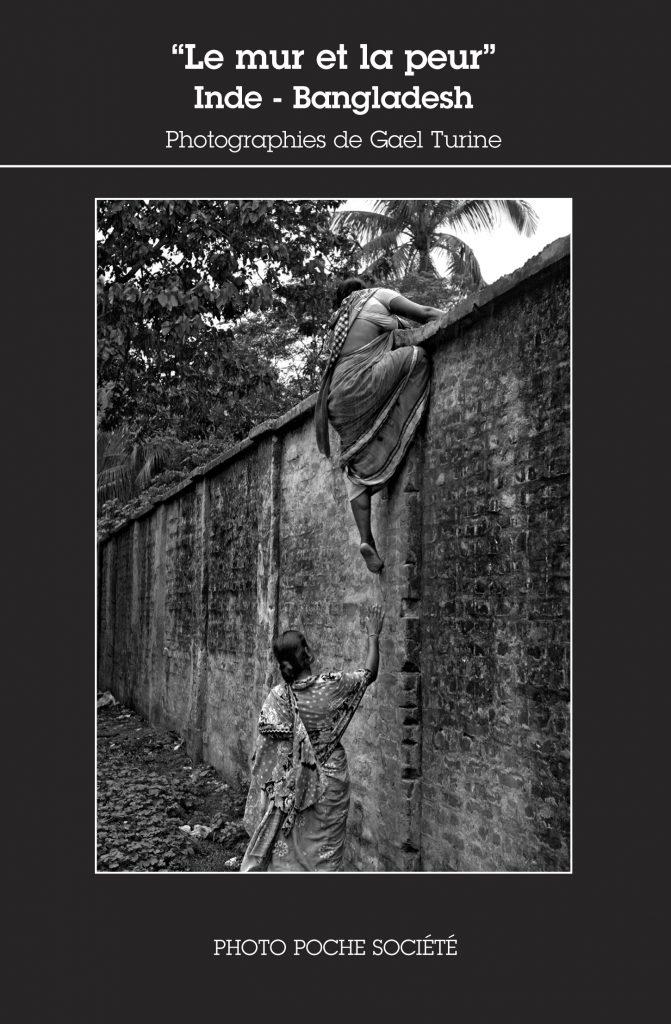 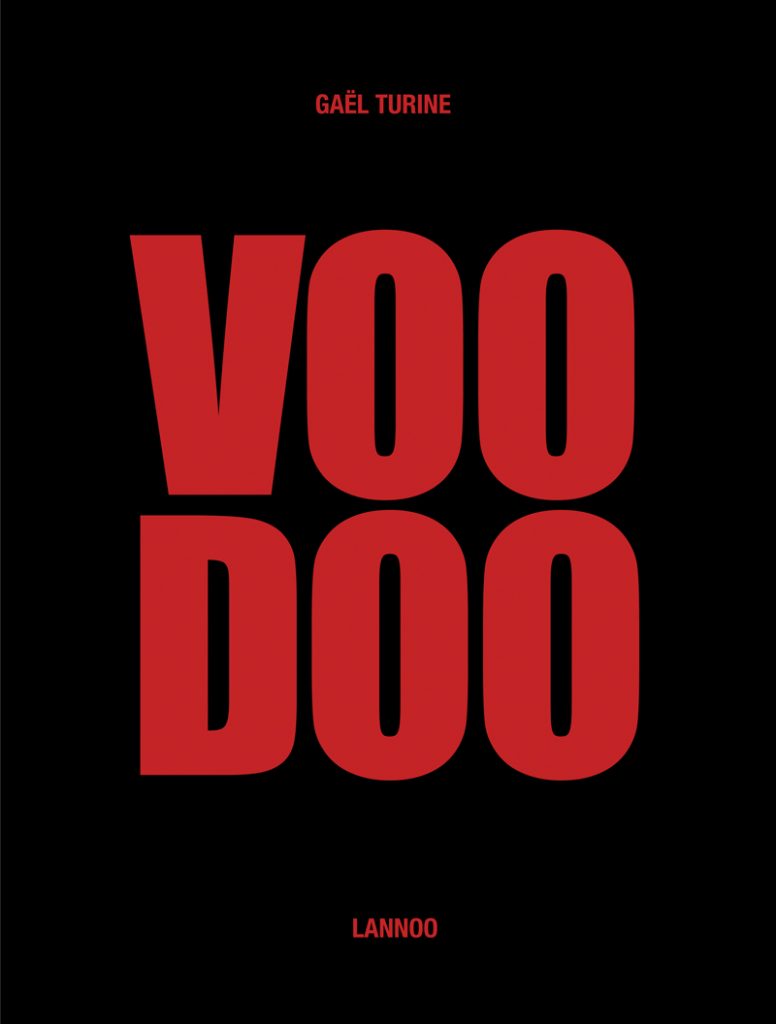 More
All the books by Gaël Turine
By continuing your visit to this site, you accept the use of cookies to make statistics and improve your user experience. More info
ACCEPTDecline
Manage consent