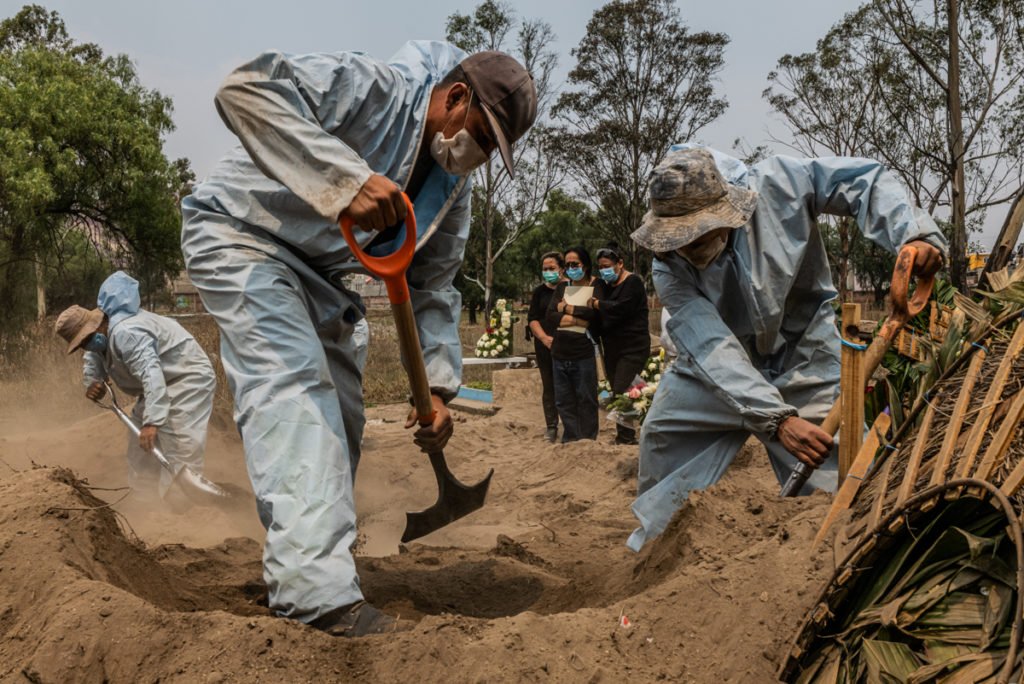 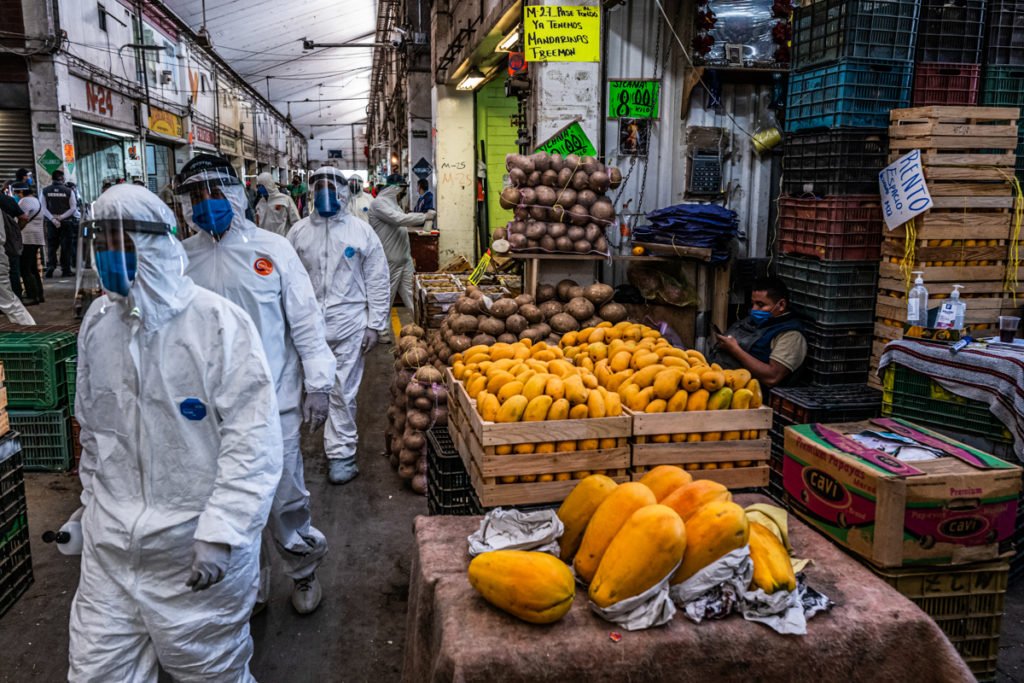 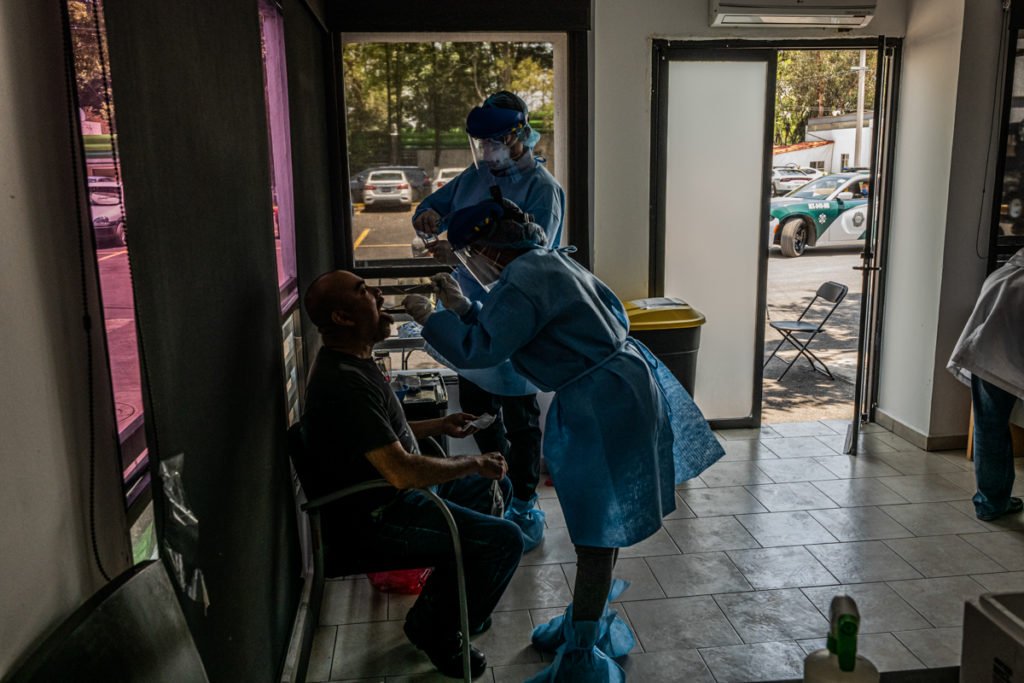 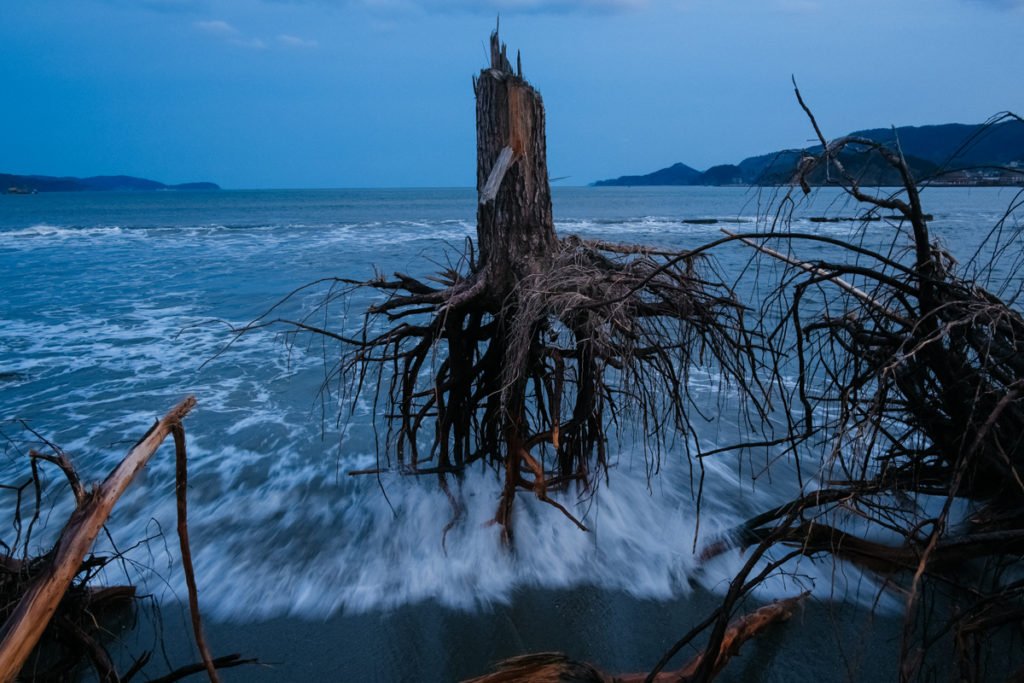 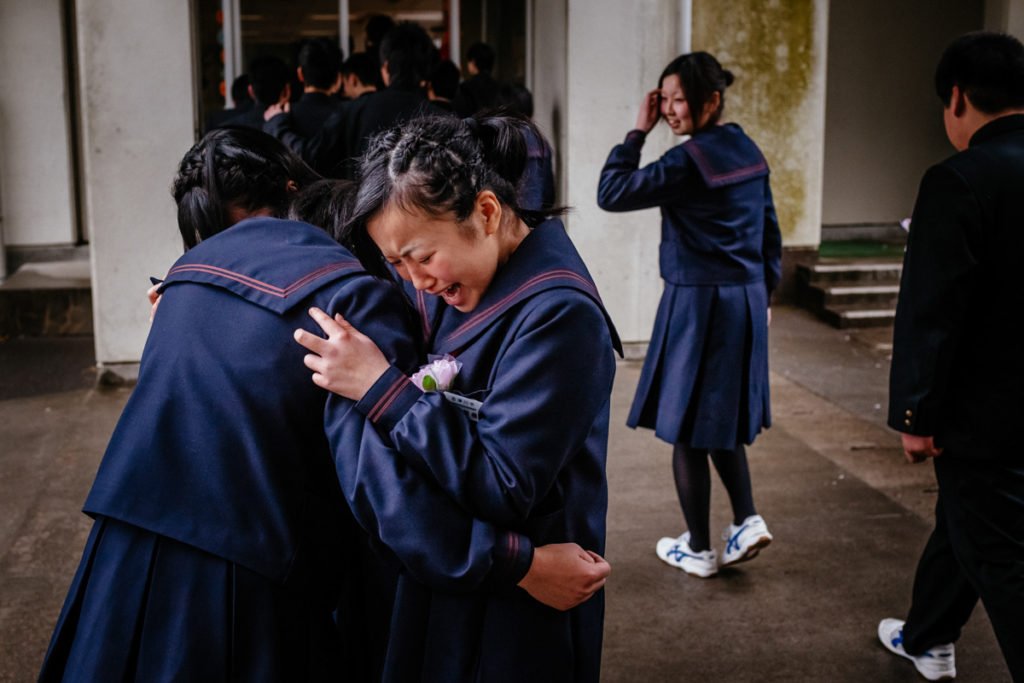 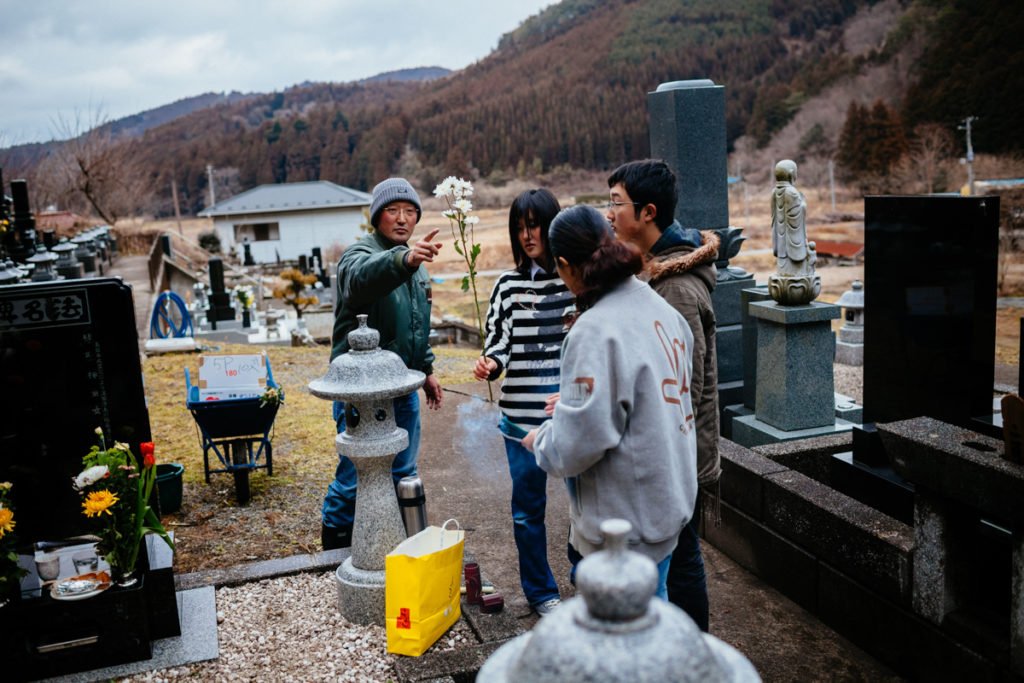 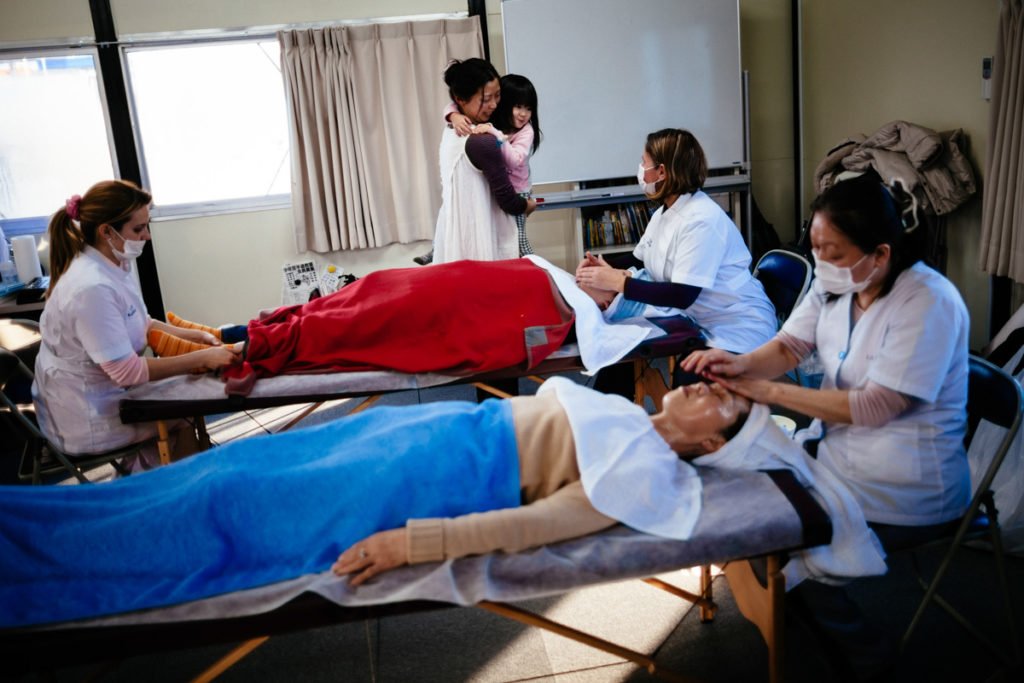 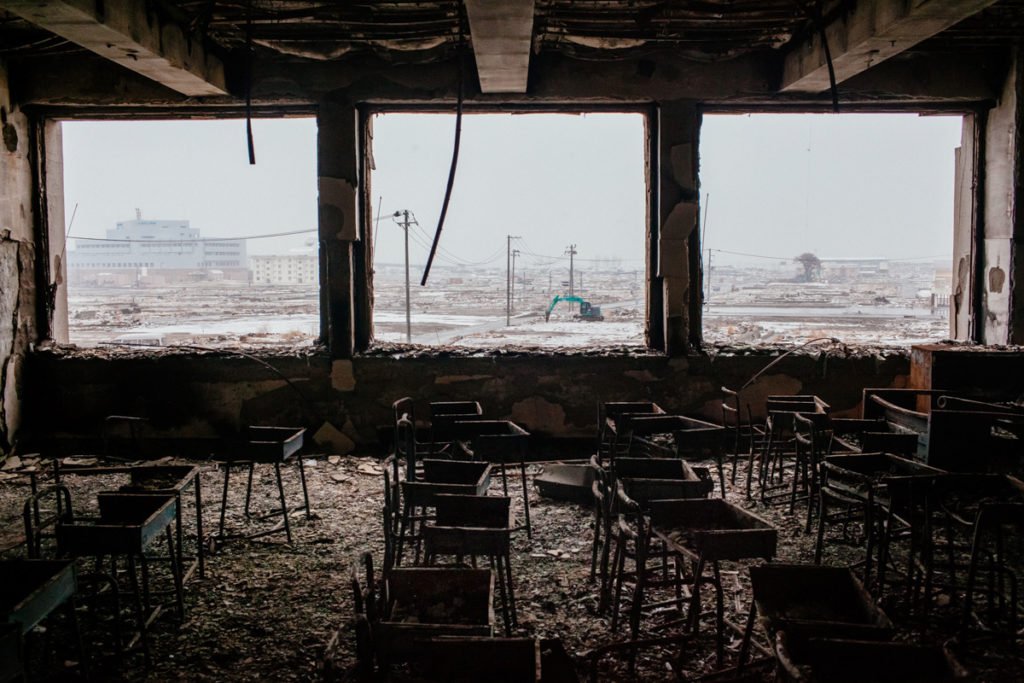 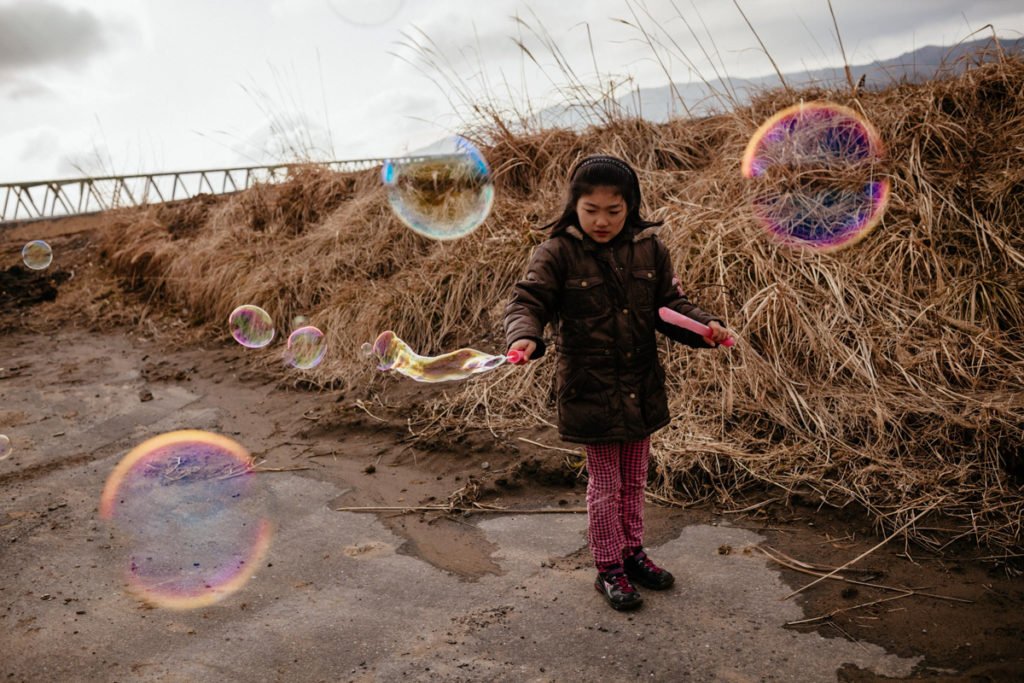 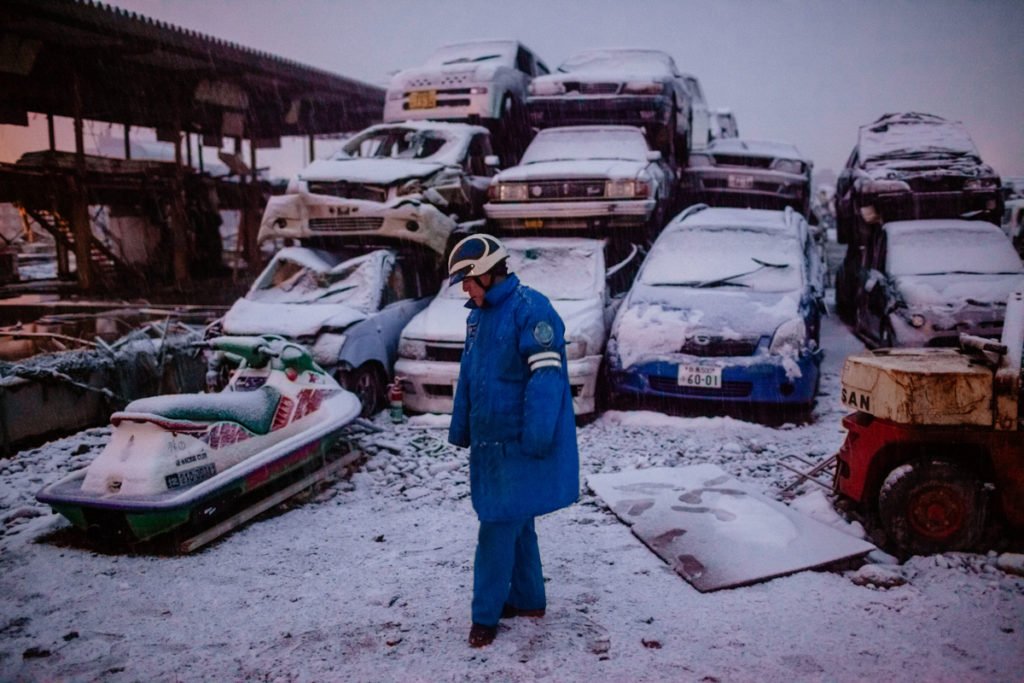 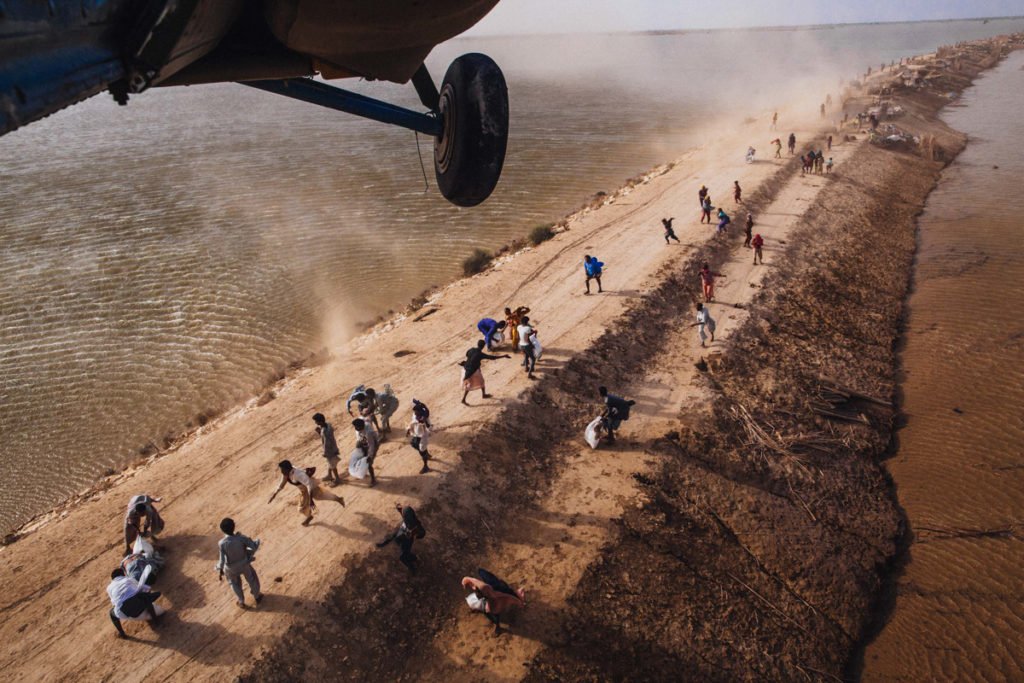 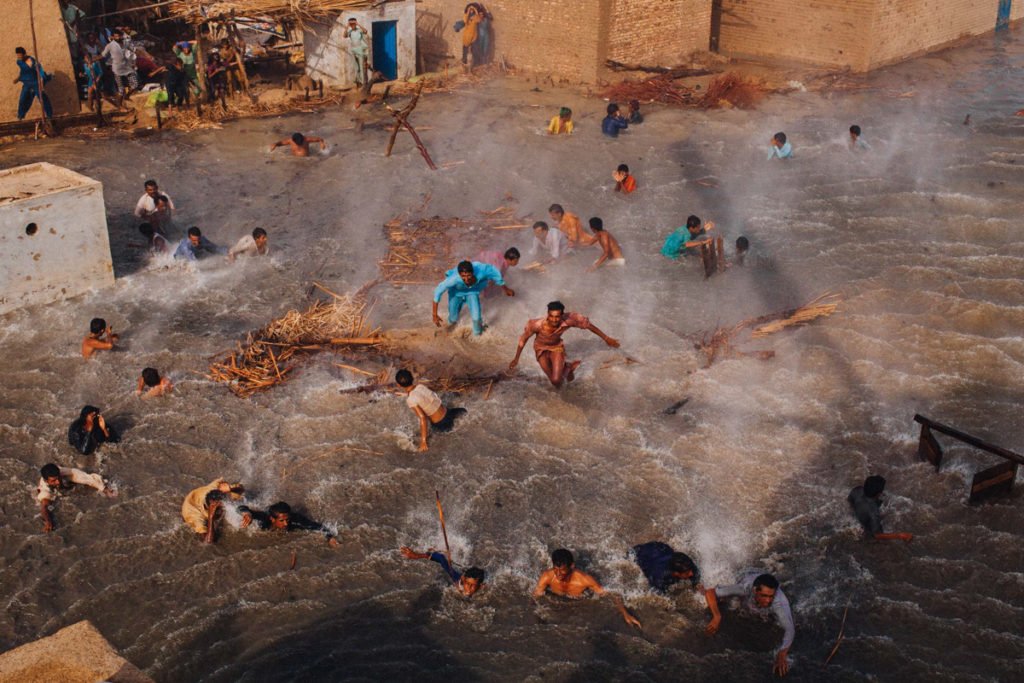 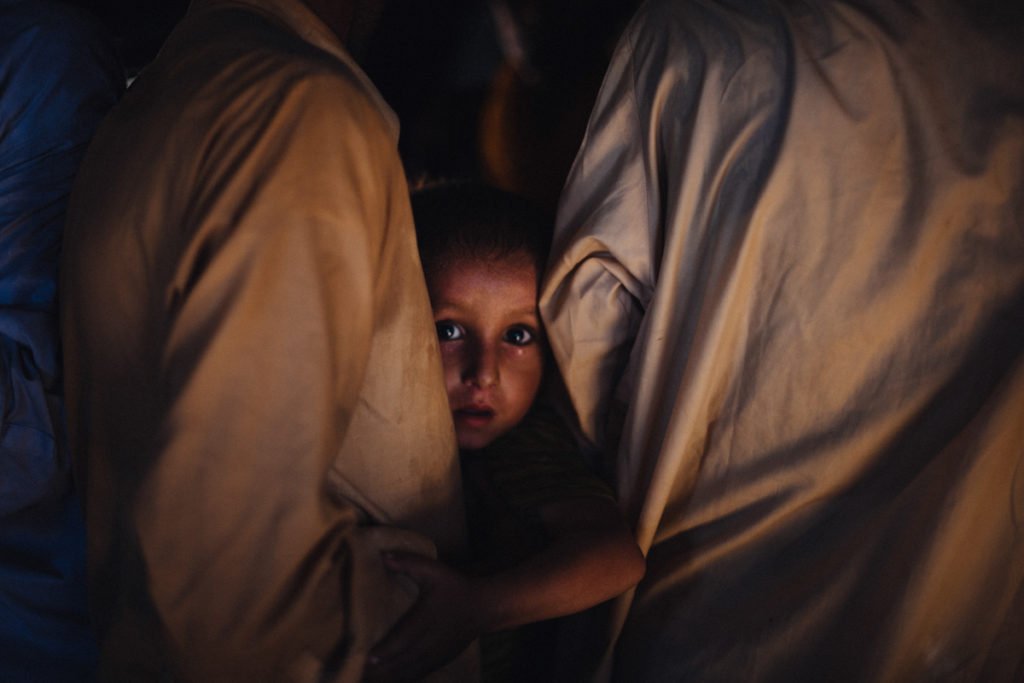 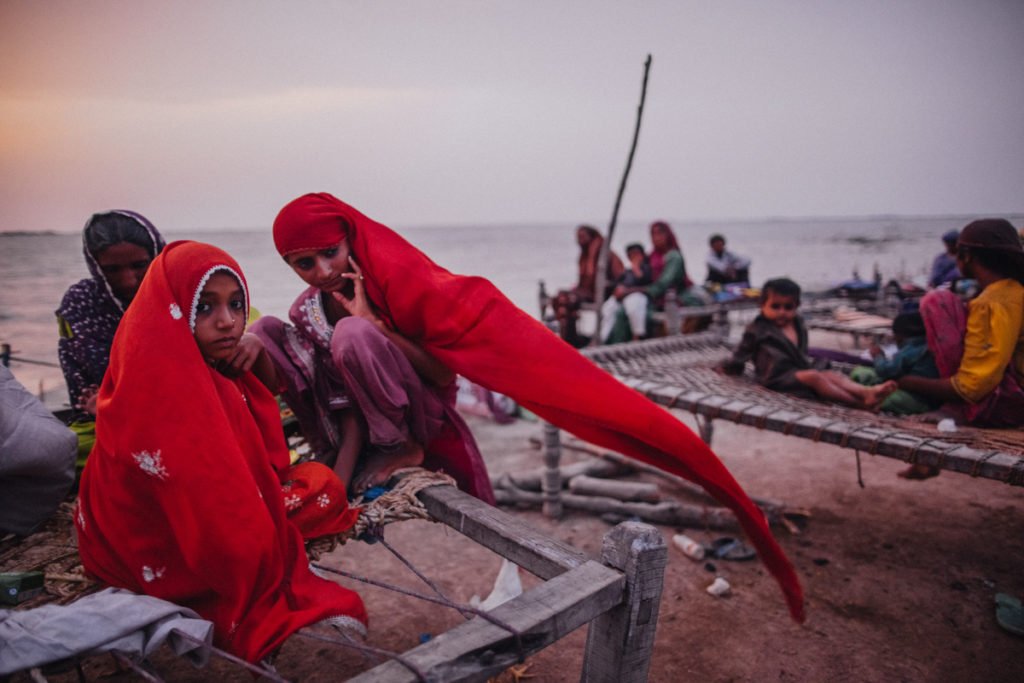 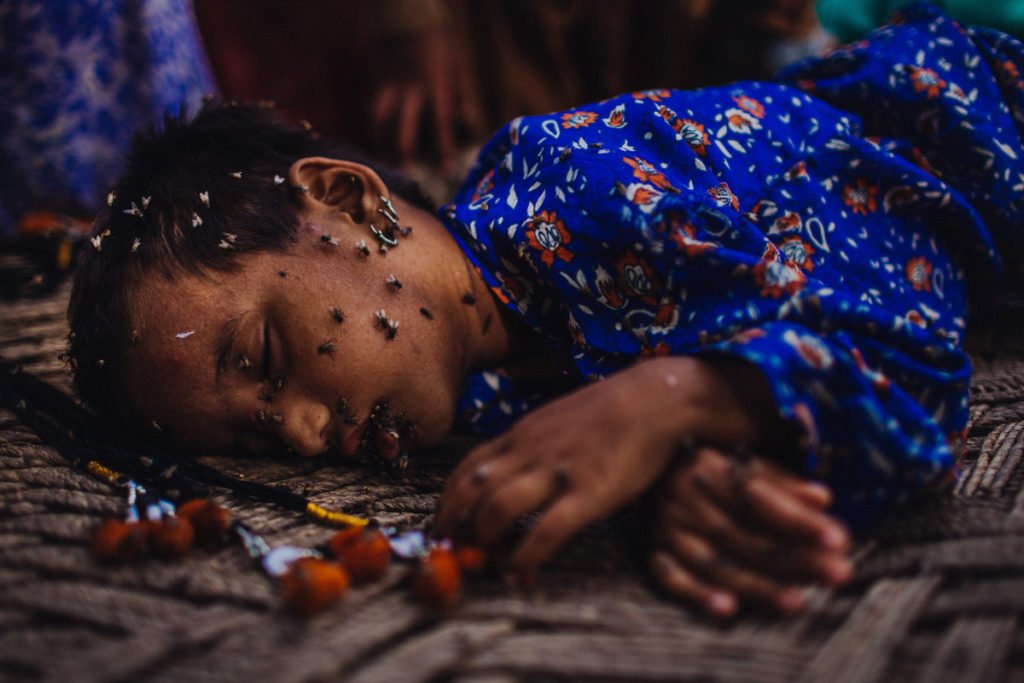 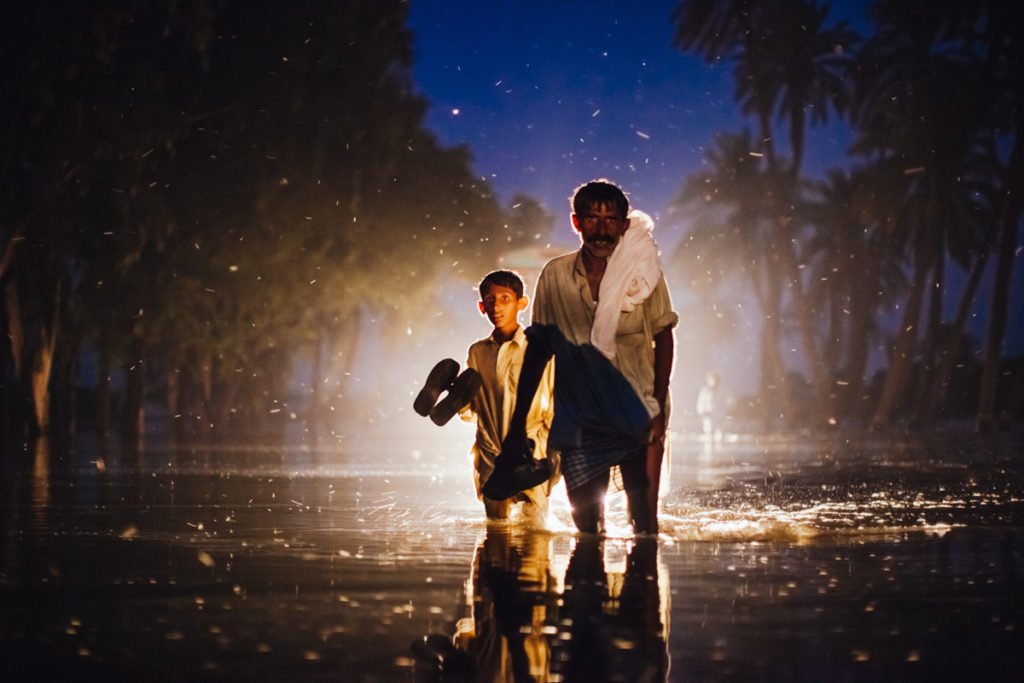 Daniel Berehulak is an award-winning independent photojournalist based in Mexico City, Mexico. Born to immigrant parents, Daniel grew up on a farm outside of Sydney, Australia. Their Ukrainian practicality did not consider photography to be a viable trade to pursue so at an early age Daniel worked on the farm and at his father's refrigeration company. After graduating from The University of New South Wales with a degree in History, his career as a photographer started humbly; shooting sports matches for a guy who ran his business from his garage. In 2002 he started freelancing with Getty Images in Sydney shooting mainly sport.

From 2005 Daniel was based in London, and from 2009 in New Delhi, as a staff news photographer with Getty Images.

Daniel has visited over 60 countries covering history-shaping events including the Iraq war, the trial of Saddam Hussein, child labour in India, Afghanistan elections and the return of Benazir Bhutto to Pakistan, and documented people coping with the aftermath of the Japanese Tsunami and the Chernobyl disaster.

As of July 2013, Daniel embarked upon a freelance career to focus on a combination of long-term personal projects, breaking news and client assignments.

He is a regular contributor to The New York Times.

Japan After the Wave

A year after the March 2011 earthquake and subsequent tsunami that devastated large areas of northeastern Japan, thousands of people remained without homes, and the Japanese government was still struggling to dispose of rubble and help rebuild livelihoods. 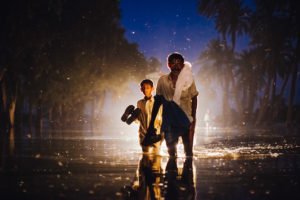 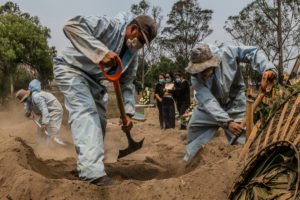 "In the Epicenter of Mexico’s Epicenter, Feeling Like a ‘Trapped Animal’" 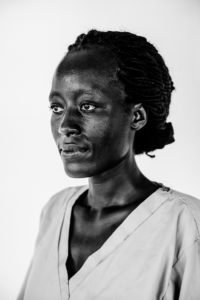 Portraits of those who labor and those who survived at an Ebola treatment center in rural Liberia. As the spread of the Ebola epidemic accelerated in 2015, Liberia's national health… 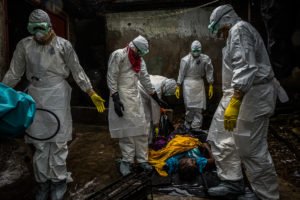 The Ebola outbreak in West Africa, first reported in March 2014, and believed by scientists to have started in late December with the death of a 2-year-old boy, thought to…

More
All the series by Daniel Berehulak
By continuing your visit to this site, you accept the use of cookies to make statistics and improve your user experience. More info
ACCEPTDecline
Manage consent