The wall and the Fear

Gaël Turine’s work is valuable in that it opens our eyes to the hidden reality faced by a people. The physical manifestation of a constraint, the wall India has built along its border with Bangladesh is not fated to be hidden. However, very few people have come close enough to reveal all its complexities and thus deliver a hitherto unse en portrait.

A nation’s right to protect and safeguard its borders and the security of its citizens is indisputable. Moreover it is specified in and governed by international regulations. But there is also an obligation for states to do so without violating other rights.

However, like many others in the world, this barrier wall, intended to protect and secure, is a boundless source of violence.

Erected in Indian territory, this wall is having serious economic, social and human repercussions not just for migrants but for the border populations of both nations. The whole border region – on the Indian side as well as the Bangladeshi side – is being affected by this wall which limits freedom of movement and economic activity. Added to this is the problem of the Indian enclaves in Bangladesh and the reverse. The path of the border, drawn in 1947 at the fall of the British Empire in India, created some 200 enclaves on one side or the other of the divide. The village enclaves have no access to water, electricity, healthcare or education.

Daily violence is also meted out by the Indian border police. The BSF (Border Security Force), a paramilitary agency answerable to the Ministry of the Interior, comprises nearly 220,000 men. Responsible for monitoring borders and migratory movements, these men come for the most part from distant states (some are ex-soldiers from Kashmir) and do not speak Bengali. They are sent there for short-term postings (less than a year). They also have very few links with and little consideration for the populations they are monitoring. There are numerous testimonies denouncing them for violence, abuse and extortion. It is not unusual for these guards to shoot on sight, citing legitimate self-defence. Faced with this threat, the local police very rarely log the complaints of those who are brave enough to come forward. Thus the BSF has total impunity which functions as an encouragement to continued violence.

India is not an isolated example. Although trade relations are constantly developing, a corollary of globalisation and the fears it engenders is the construction of numerous walls, such as those which separate the USA from Mexico, Israel from the Palestinian territories, or the Spanish enclaves Ceuta and Melilla from Morocco. These then are a source of further fears: if there’s a wall, there must be danger. And it is essential to recognise that responding to a problem with violence is a dead end. These walls represent a grave threat to international laws and human rights and often generate more violence and abuses than those they were intended to prevent. Violations of human rights that are regularly denounced by Amnesty International.

2015
The world and the fear, Fait & Cause gallery, Paris, France

Authors and copyrights:
Gaël Turine for the photos and one text of introduction
Amnesty International for one text 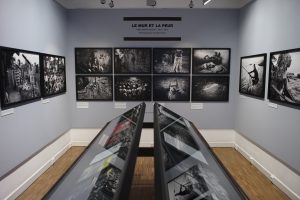 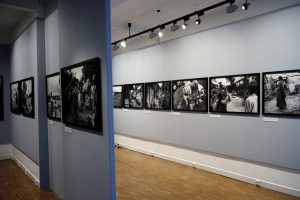 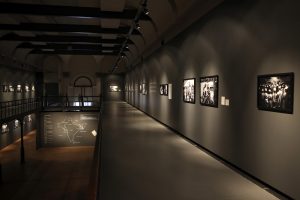 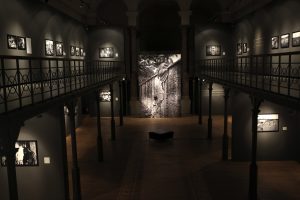 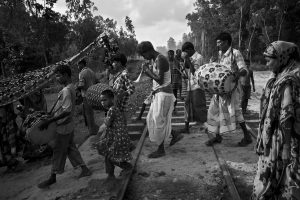 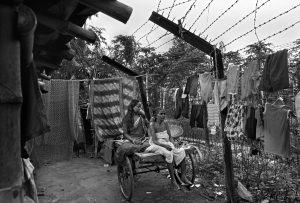 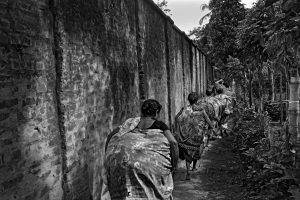 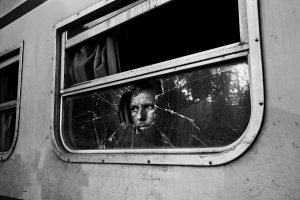