Among other things, Walé Oyéjidé, Esq. is a Creative Director with a finely honed aesthetic and a history of producing campaigns that marry vivid imagery with compelling storytelling. His work threads the needle between the cultural and the contemporary, and seeks to reflect the authentic experiences of persons that are commonly overlooked in commercial media. At the core of his work is the notion that elegance is not owned by any particular culture, or by any corner of the world. Across the globe, there are myriad stories waiting to be told. We must find the courage to seek them out and tell them truthfully.

As the founder of the brand Ikiré Jones, he uses fashion design as a vehicle to celebrate the perspectives of marginalized populations. Walé's practice conveys beautiful narratives about migrants and asylum seekers. His designs have appeared in Hollywood motion pictures ("Black Panther", "Coming 2 America"), and have exhibited in museums across the globe.

He is a National Geographic Explorer, an Open Society Foundations Fellow, and a TED Fellow. 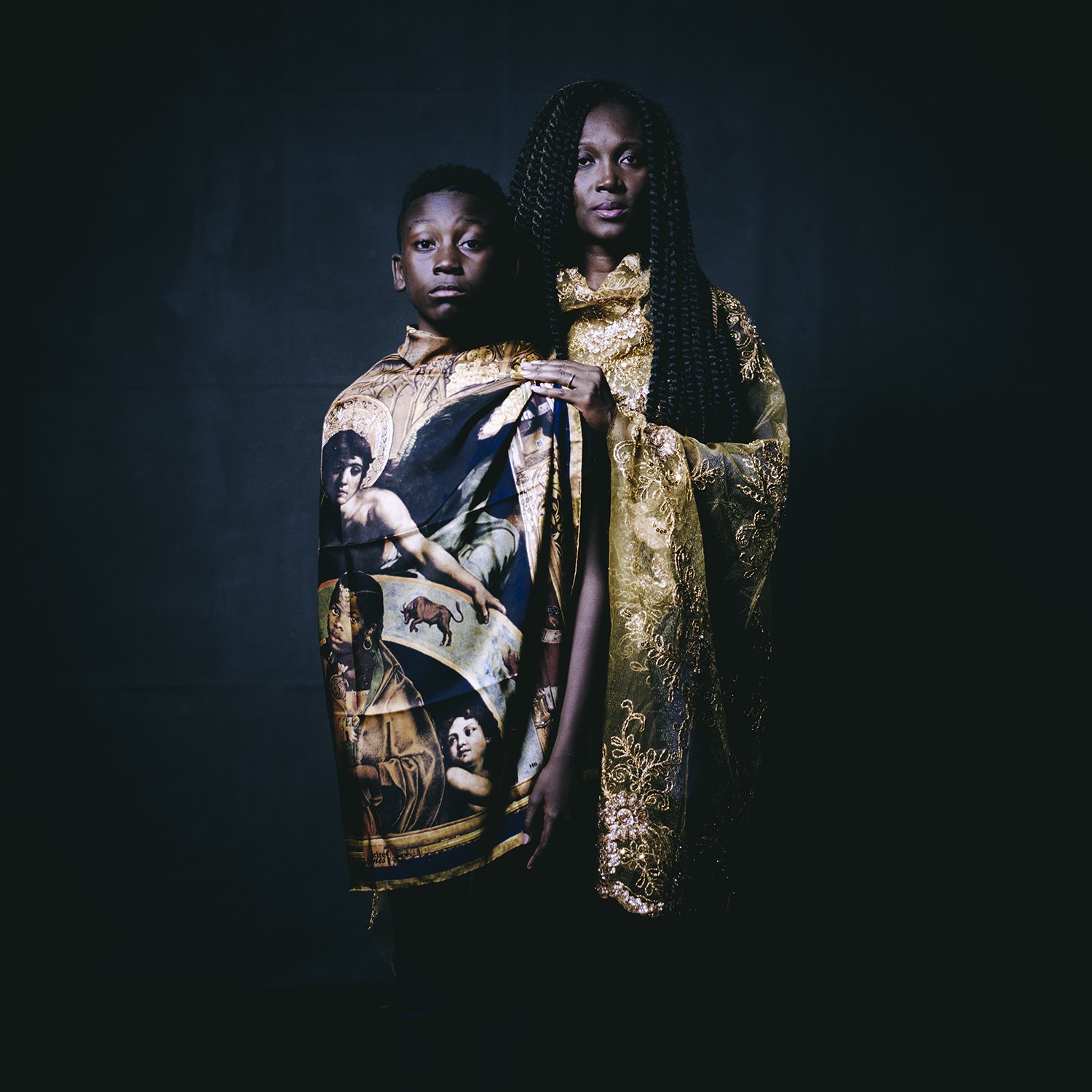 Celebrating the beauty of migration with storytelling. 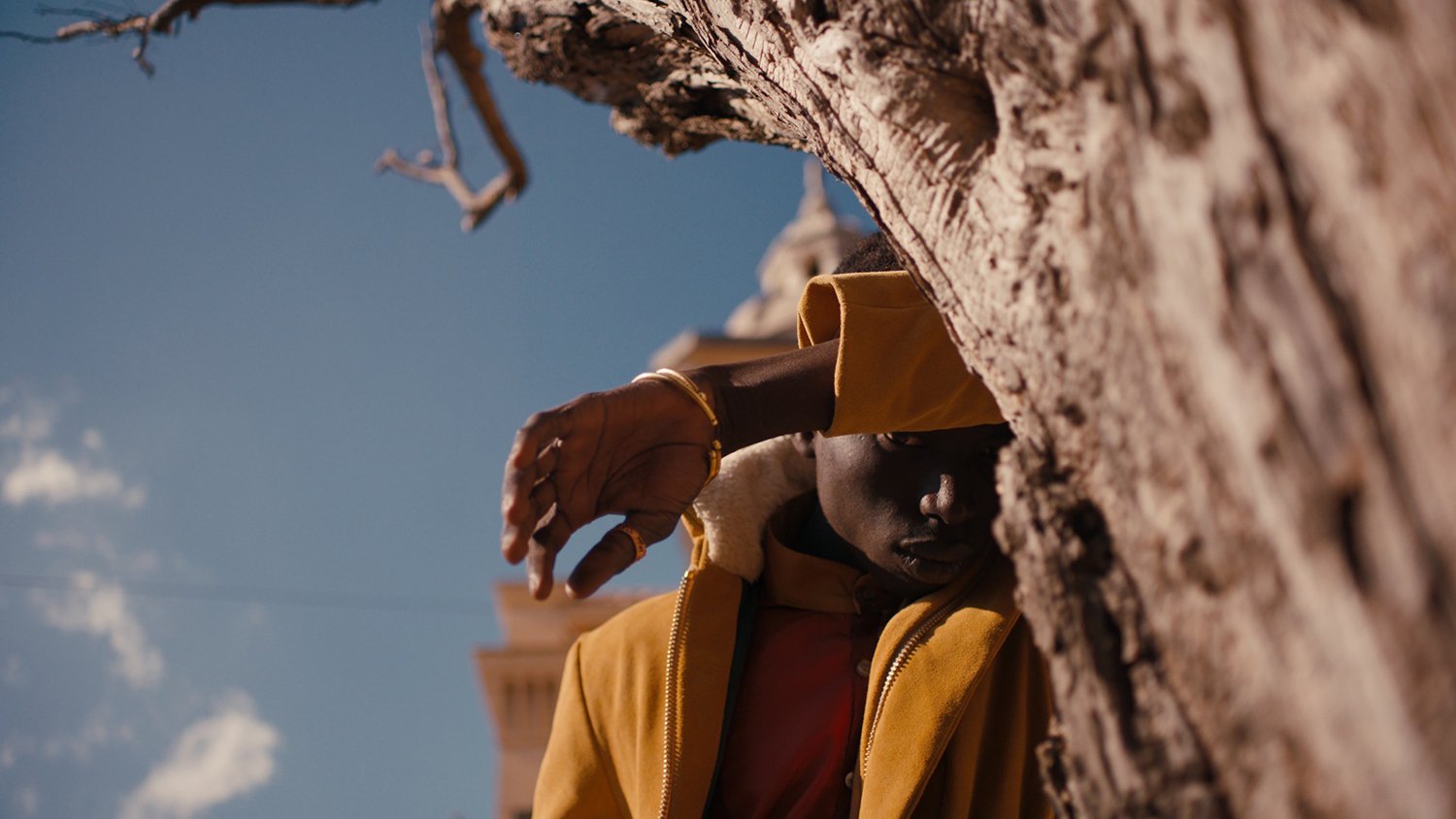 A triumphant portrait of a boy who left his home in The Gambia at the age of 15, and a Nigerian single-mother who birthed her child in a refugee camp, as they transcend their difficult histories while integrating into a quiet region of southern Italy. 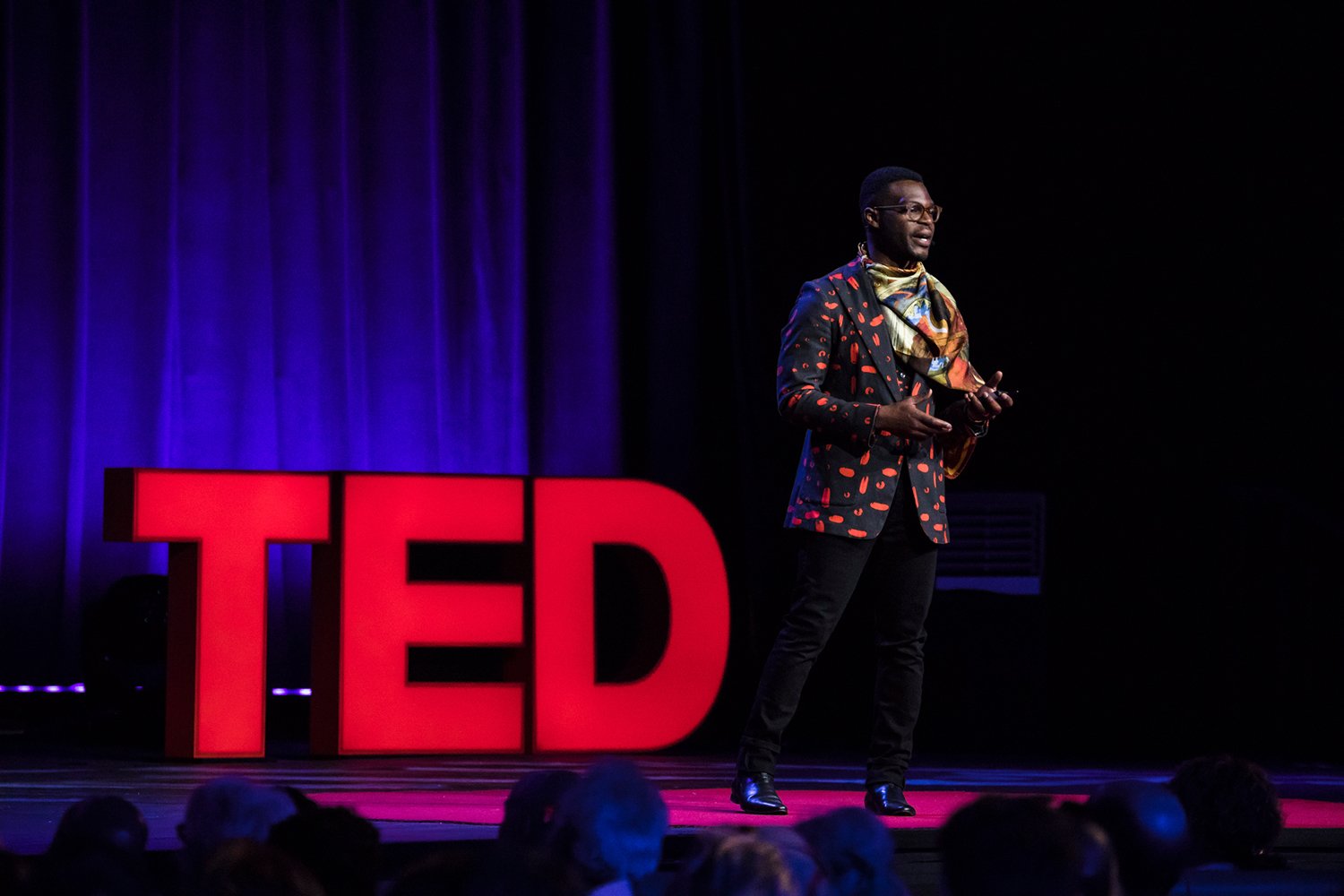 "To be African is to be inspired by culture and to be filled with undying hope for the future," said Walé Oyéjidé in a TED conference, in August 2017.