Photography advisor, educator and editor Based in Paris
More

After studying cultural management, and further to an internship at Magnum Photos, Laetitia joins Agence VU’ in 2003.

She has been in charge of the international development at the editorial department of VU' from 2007 to 2015, where she built a network of a dozen partner agencies worldwide, and collaborated with the main titles of international media.

In 2014, she held a workshop on documentary photography in partnership with Nikon, during the Bayeux-Calvados Award.

She was part of the 2015 jury for The Fence outdoor photography exhibition series, conceived by United Photo Industries and PDN.

In 2016, she attended a fundraising training programme with the French Association of Fundraisers.

She has been a member of MAPS as editorial manager since the launch of the structure in September 2017.

She is regularly invited to give portfolio reviews in photography festivals and institutions, such as Les Rencontres d'Arles, Fotoleggendo (Rome), the Photography Museum of Charleroi.

In September 2019, she has been a mentor for the Canon Student Programme at Visa pour l’Image.

Between 2019 and 2020, she coordinated the carte blanche given to MAPS by the Institute for photography (Lille, France), leading to a collective exhibition and publication. 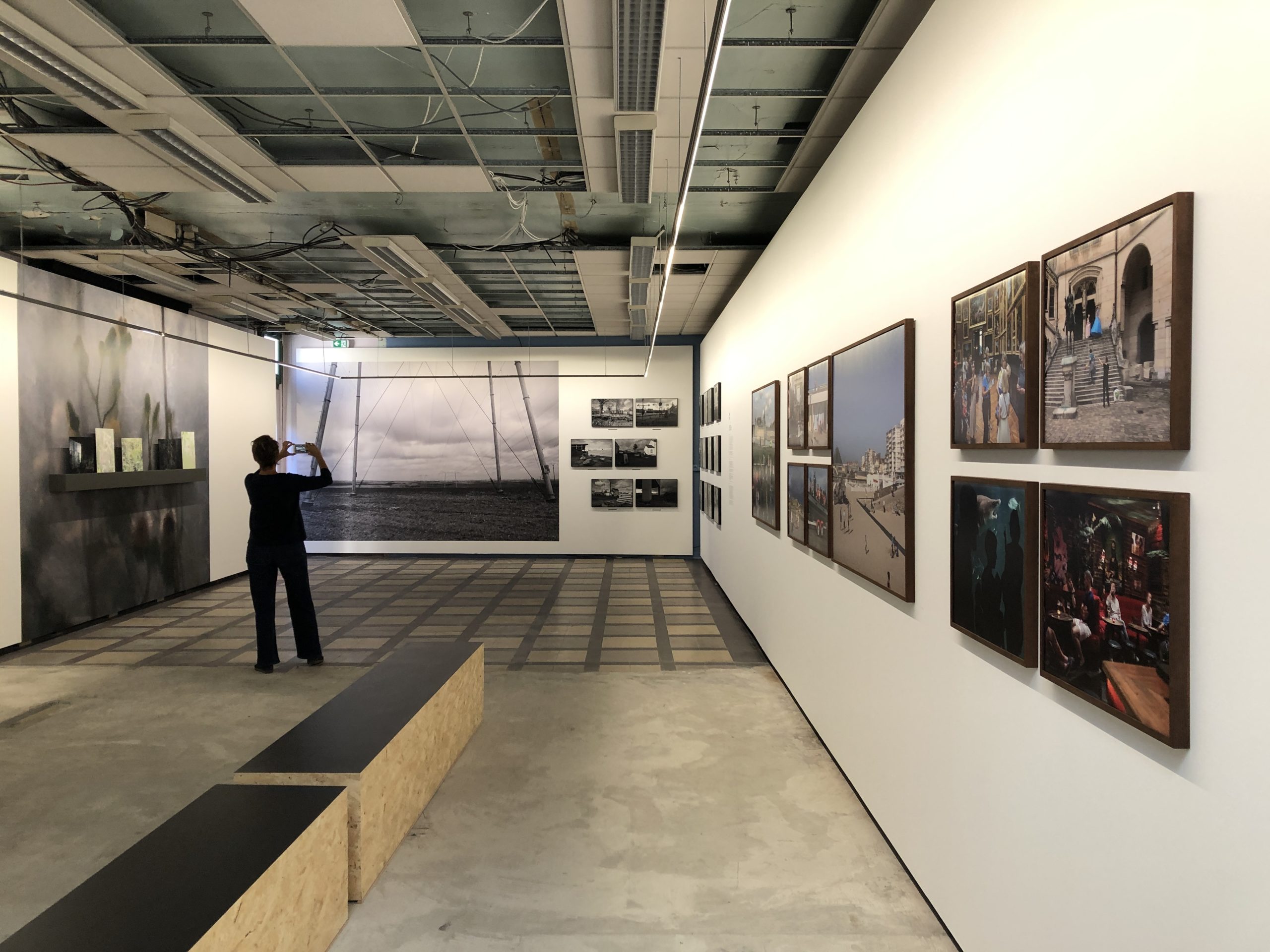 The carte blanche granted by the Institute for Photography led to a collective project, in which regional statistical data were the starting point for a photographic & graphic exploration.
Watch the video. 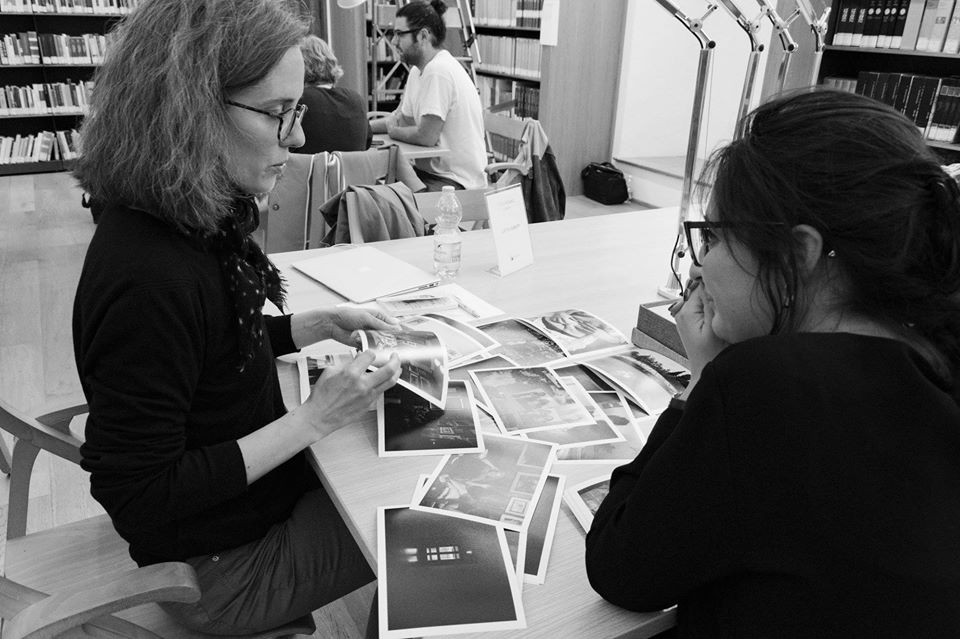 As part of the Rencontres d'Arles and the Prix Albert Kahn, among others.

As part of the student programme, developped by Canon during the festival Visa pour l'image.